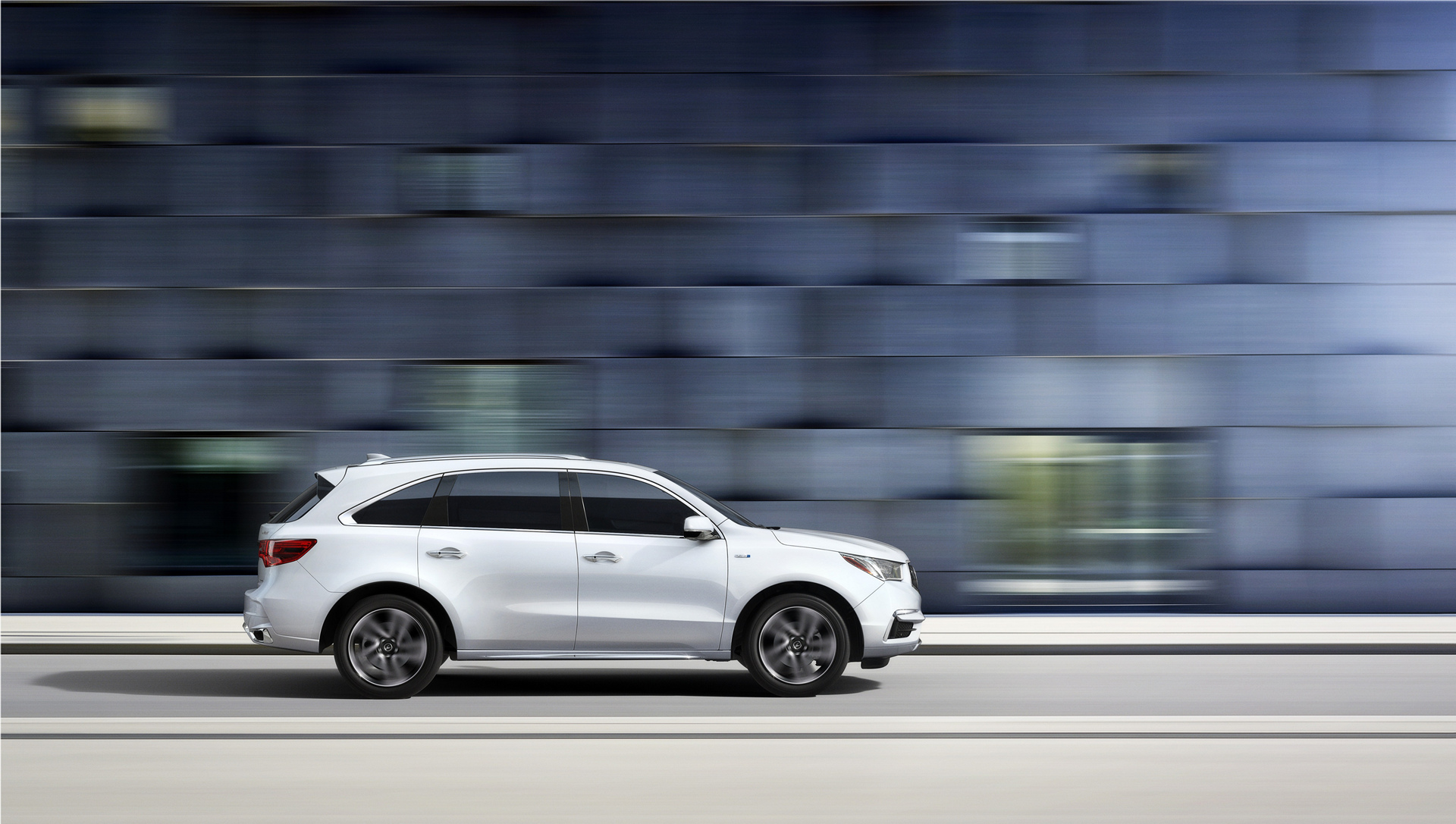 Midsize SUVs are big enough to store a 3rd-row seating with a considerable level of comfort to the prejudice of luggage compartment. Let’s see which are the best. This vehicle is very simple. It is cheap, it has little features, it is familiar with off-road, and it has a 3rd-row seating. If that’s enough for you, the Dodge Journey will serve you well. The Toyota 4Runner, one of the best midsize off-road SUVs, is more sophisticated than the Dodge Journey. It is very good at off-road driving but not especially comfortable for those seating in the 3rd row which is sold as an optional feature. Much like the Toyota 4Runner, the BMW X5 has only two rows of seating in the basic package. If you want a 3rd row, you have to purchase it as an optional feature to the prejudice of luggage compartment. The Mitsubishi Outlander is one of the smallest and cheapest vehicles to offer a 3rd-row seating. However, it is not as simple as one may think. It has even a plug-in hybrid version available for American customers. If you want to find a balance between price and comfort for all seven passengers, the Kia Sorento might be the one you seek. It is roomy, capable, and well-priced. In comparison with the Toyota 4Runner, the Toyota Highlander is more stylish and city-friendly. The Hyundai Santa Fe is experiencing a period of modernization. Till recently, it was one of the most affordable SUVs on the market; now, it is rapidly approaching the luxury class accumulating new fancy features and style. Probably, the top pick in the whole class. It has the highest level of comfort, safety, and driving capabilities. It is much like the Honda Pilot but even more luxurious and stylish. There’s no better vehicle in this size with a 3rd-row seating. If you don’t mind to have a full-size SUV, consider one of these.