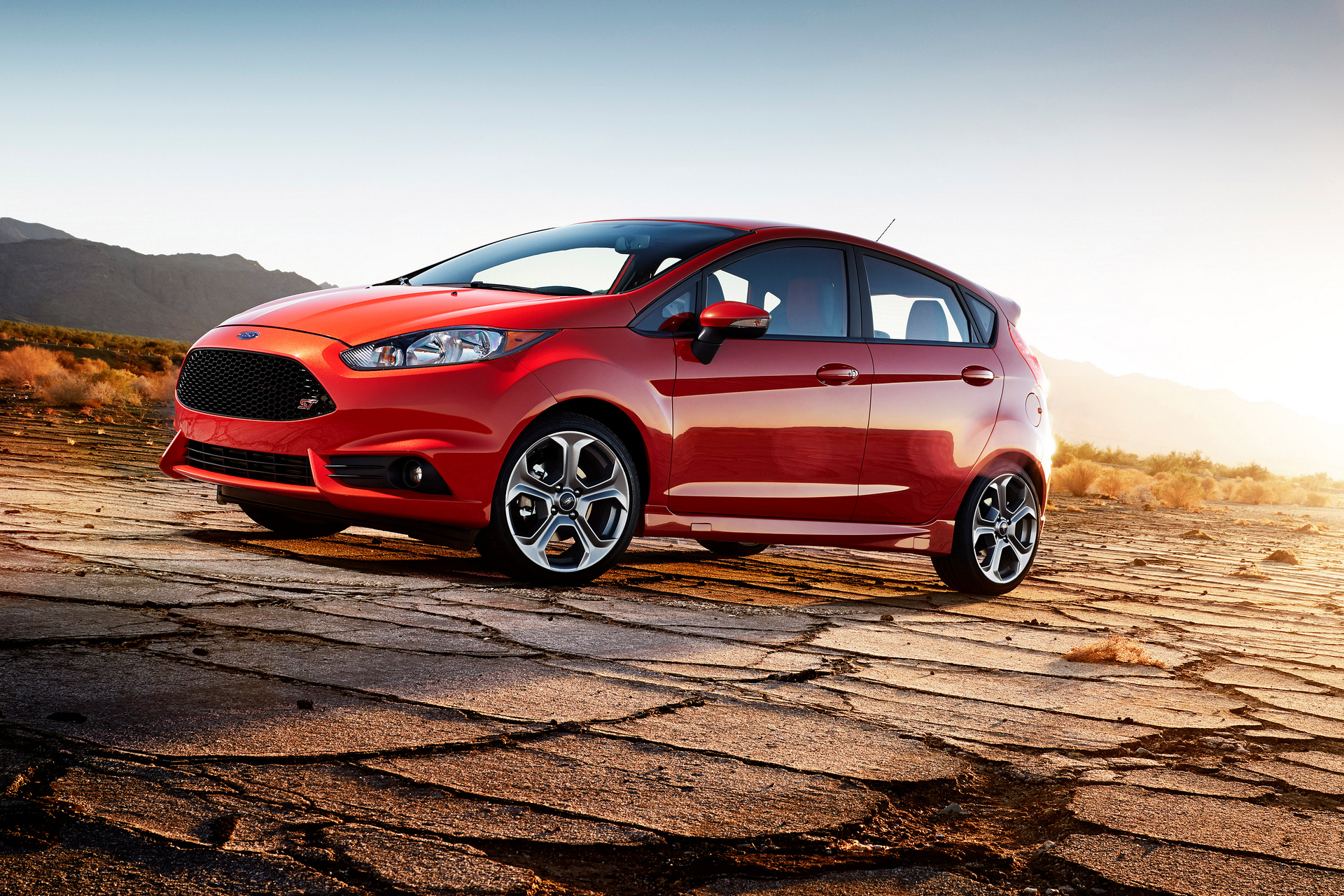 Sometimes it is wiser to purchase a used car if you’re on a limited budget but not necessarily. If you need long-term warranty from an automaker and appreciate new things, you may consider some of these offers on new cars listed from less good to the best.

This is the same list as in the top 10 cheapest new cars in the US (with different sorting, though). 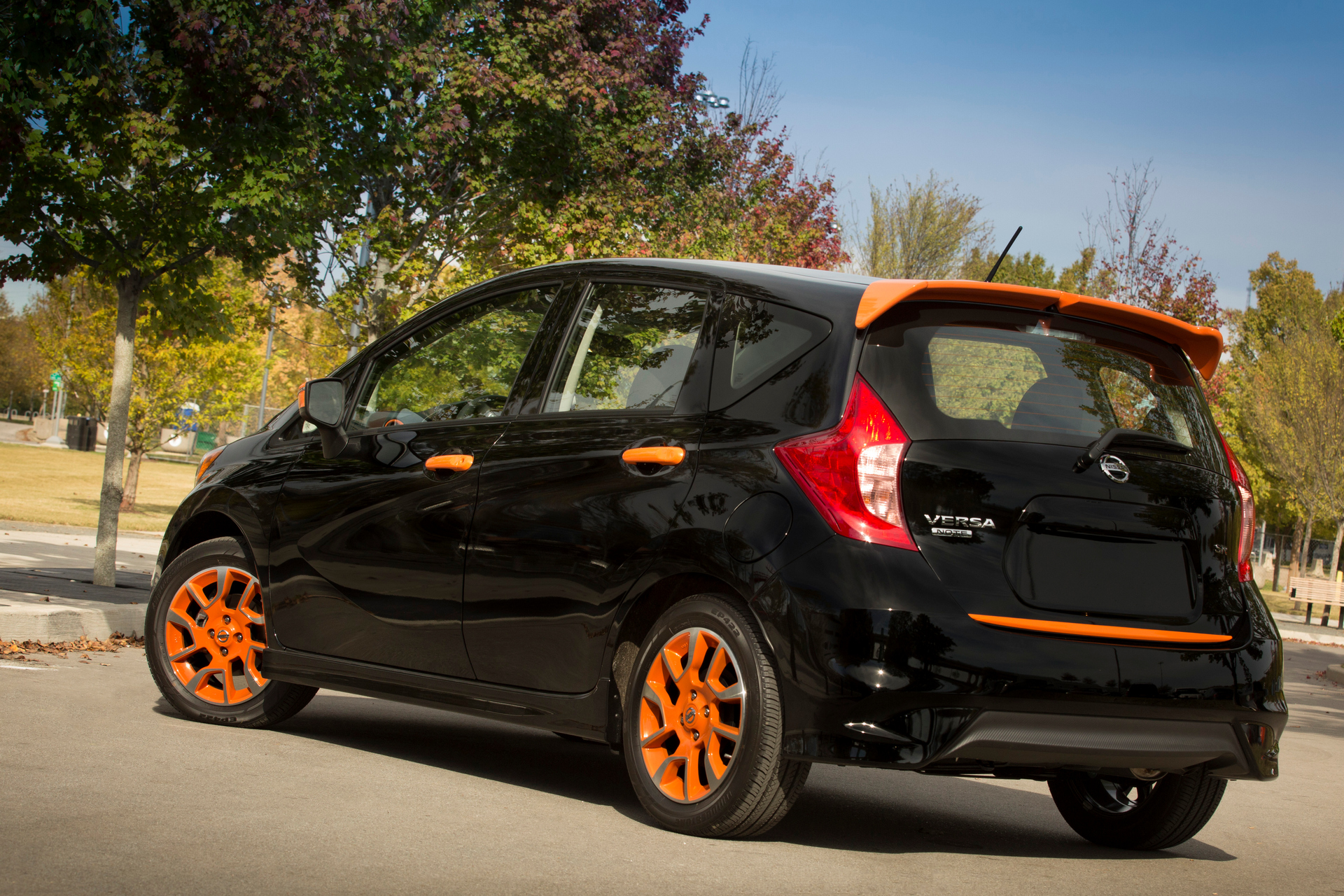 Cheap, reliable, but not so comfortable as one may expect from a 5-door hatchback. Nice option for those who use the second row for luggage. 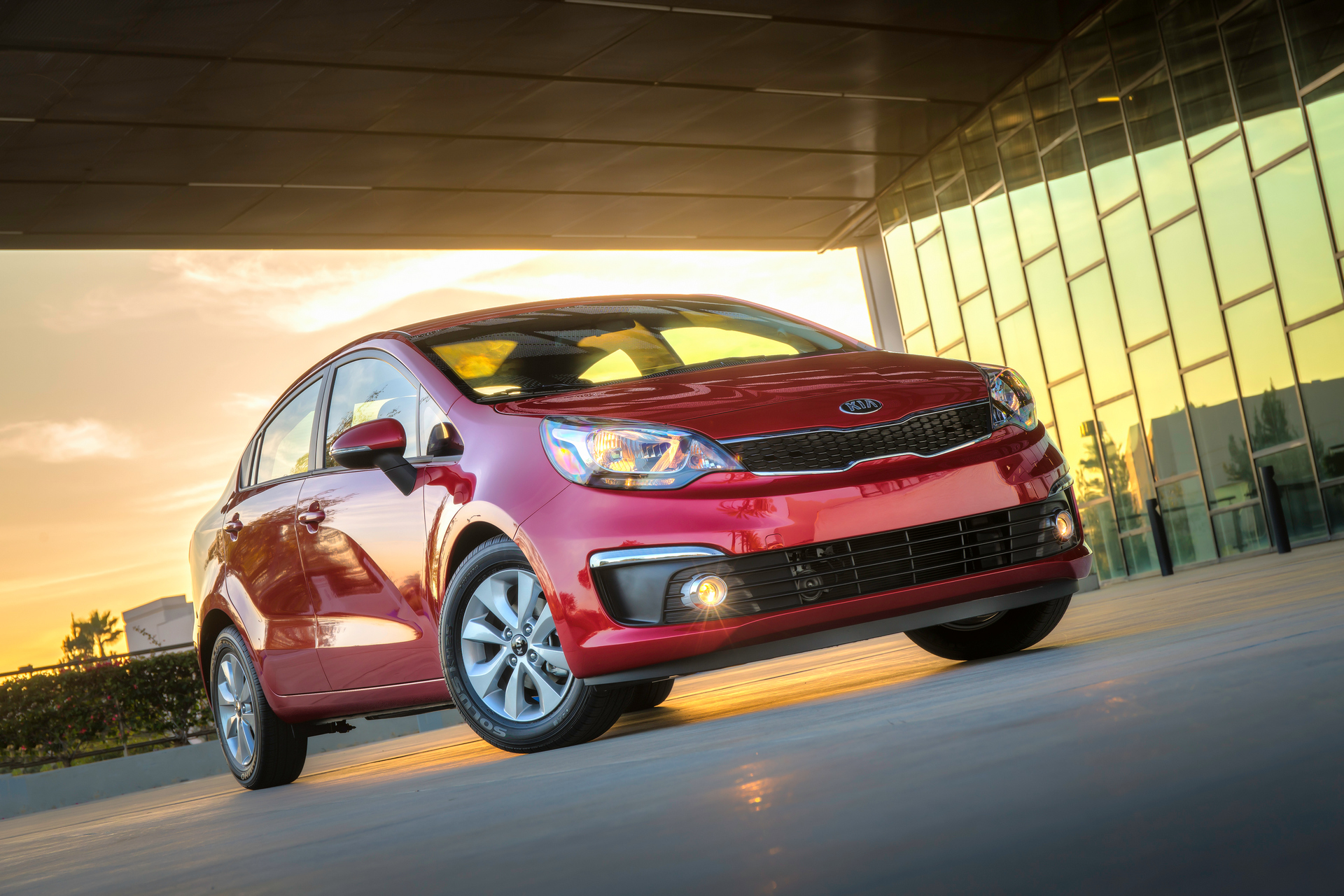 Good-looking sedan with decent Gasoline Direct Injection (GDI) engine. Has limited features in the basic version, so it is not the best offer for the money. More or less interesting trim with remote keyless entry and power windows starts from $17,755. 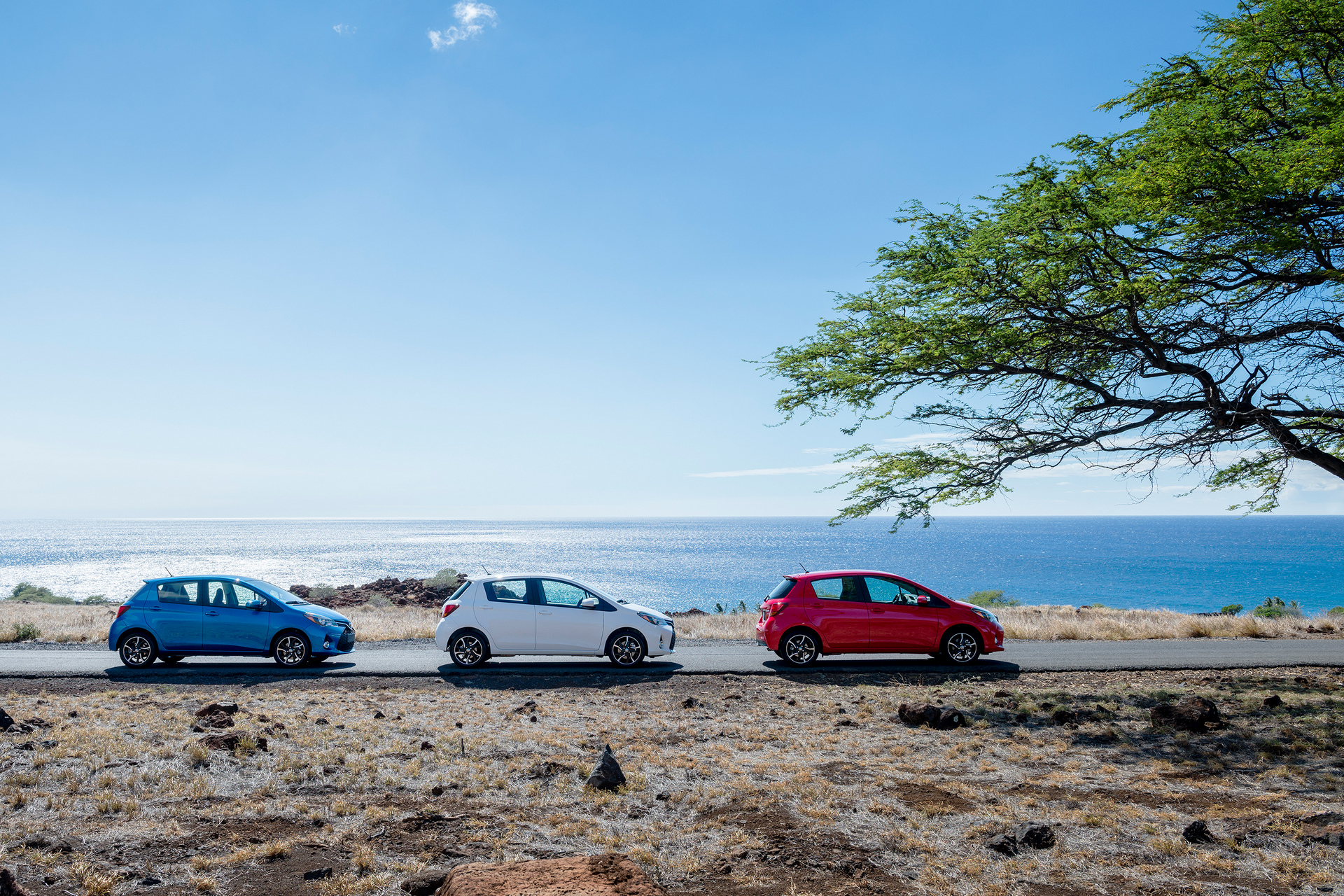 The little Toyota Yaris hatchback is the most affordable Toyota vehicle for years. Unfortunately, the basic 3-door version is rather uncomfortable and featureless while the 5-door version with automatic transmission costs more than $15,000. 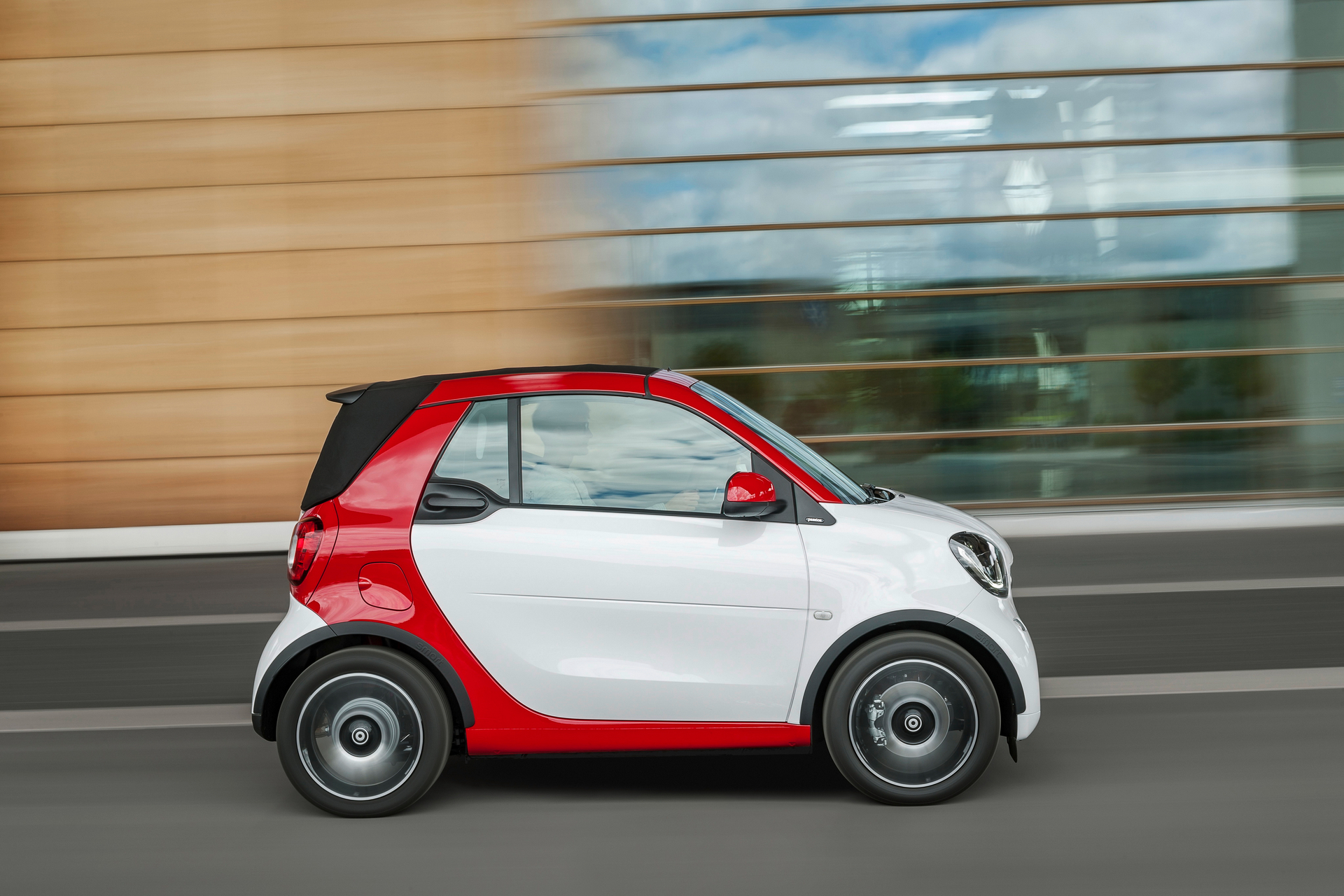 Not so cheap as it was before, the smart fortwo is still hilarious for its size, cuteness and convenience in overpopulated cities. 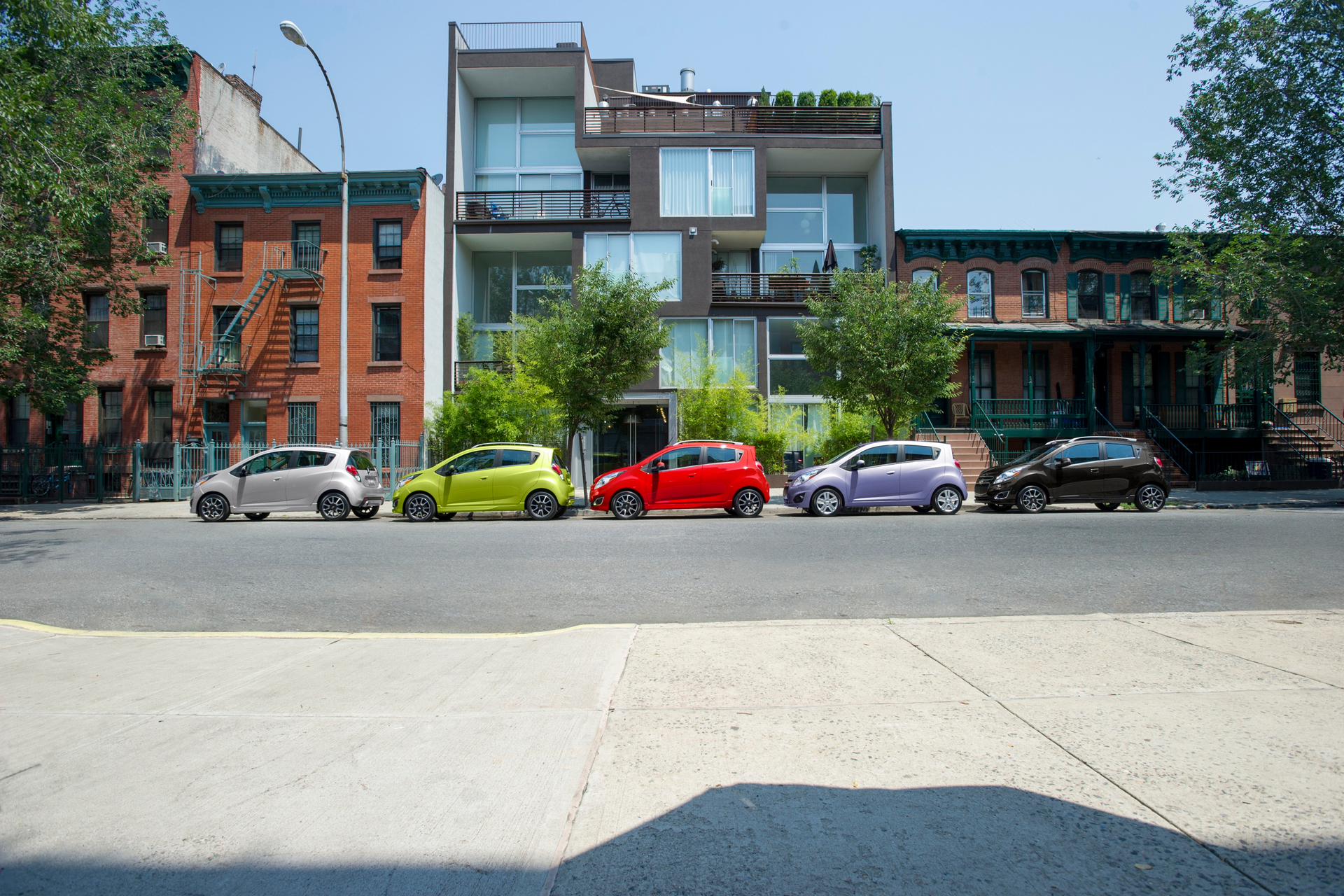 The Chevrolet Spark has only one ‘problem’ – it is made overseas. If that’s not important to you, you may find that there’s a little competition for that price and that set of basic features. 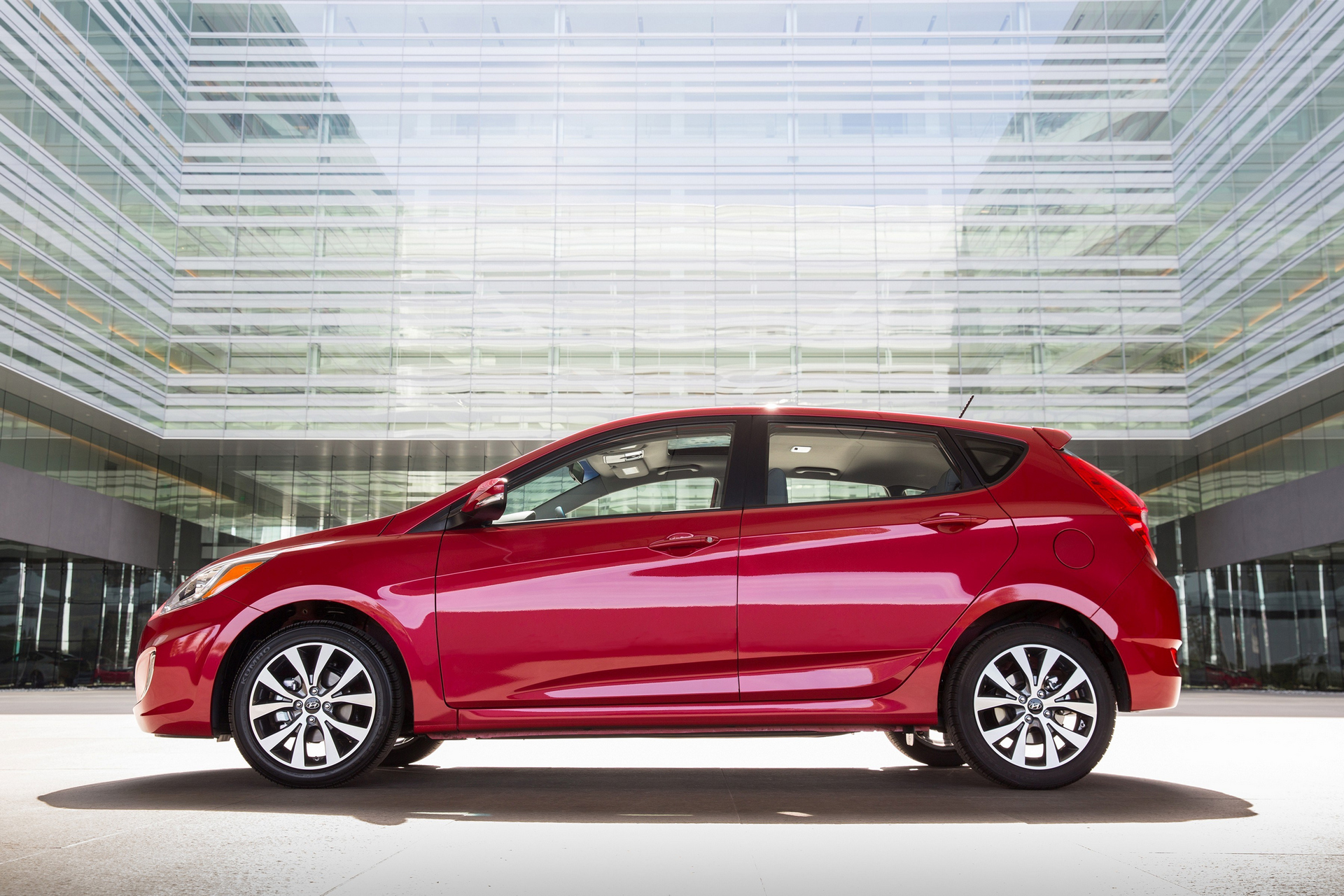 The current four-generation Hyundai Accent offers comfort, safety and nice driving experience despite the low price. It also has Hyundai’s renowned long-term warranty, so you will maintain a peace of mind for years to come. 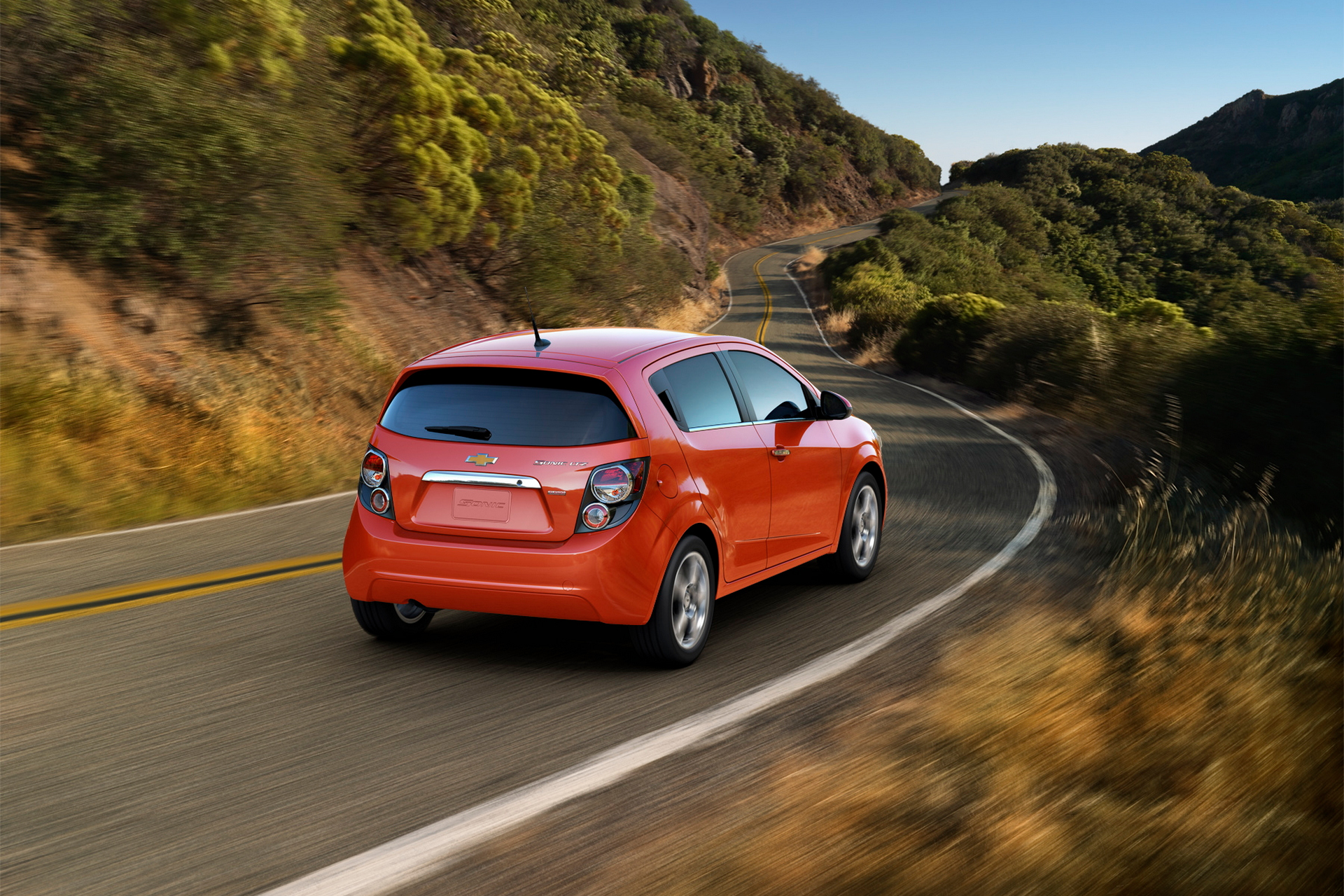 The Chevrolet Aveo has evolved from an ugly duckling into a swan over the years, and now, under the name Chevrolet Sonic, it is one of the finest examples of a modern subcompact car. Unfortunately, the basic model lacks many useful features, so if you want the most convenient version, you should pay $3,000 more. 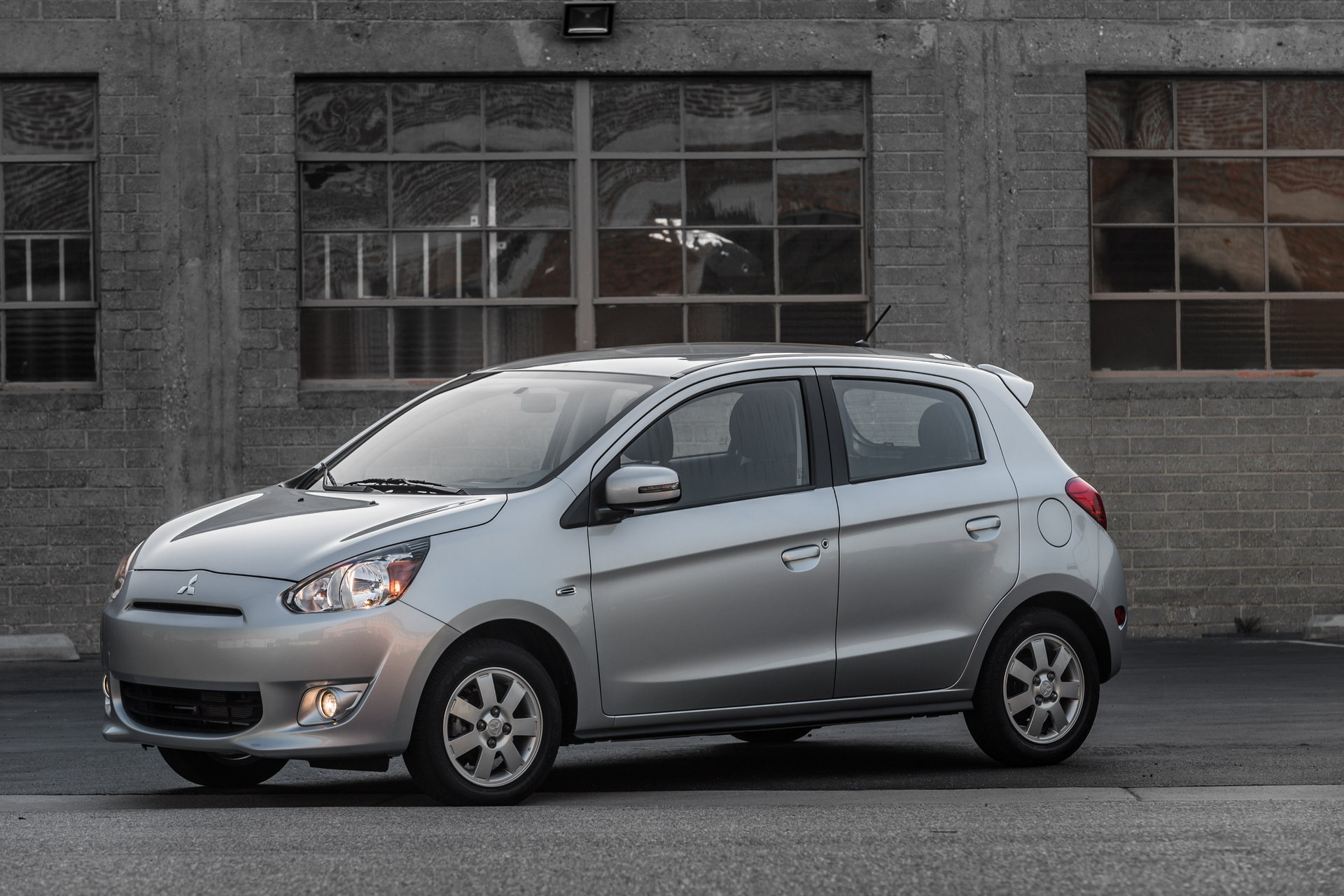 Mitsubishi prepares to introduce the all-new Mitsubishi Mirage and thus wants to sell the outdated 2015 model as soon as possible. That’s why the company offers $3,500 factory-to-consumer rebate for those who purchase the Mitsubishi Mirage which is cheaper even without the rebate than most cars around. 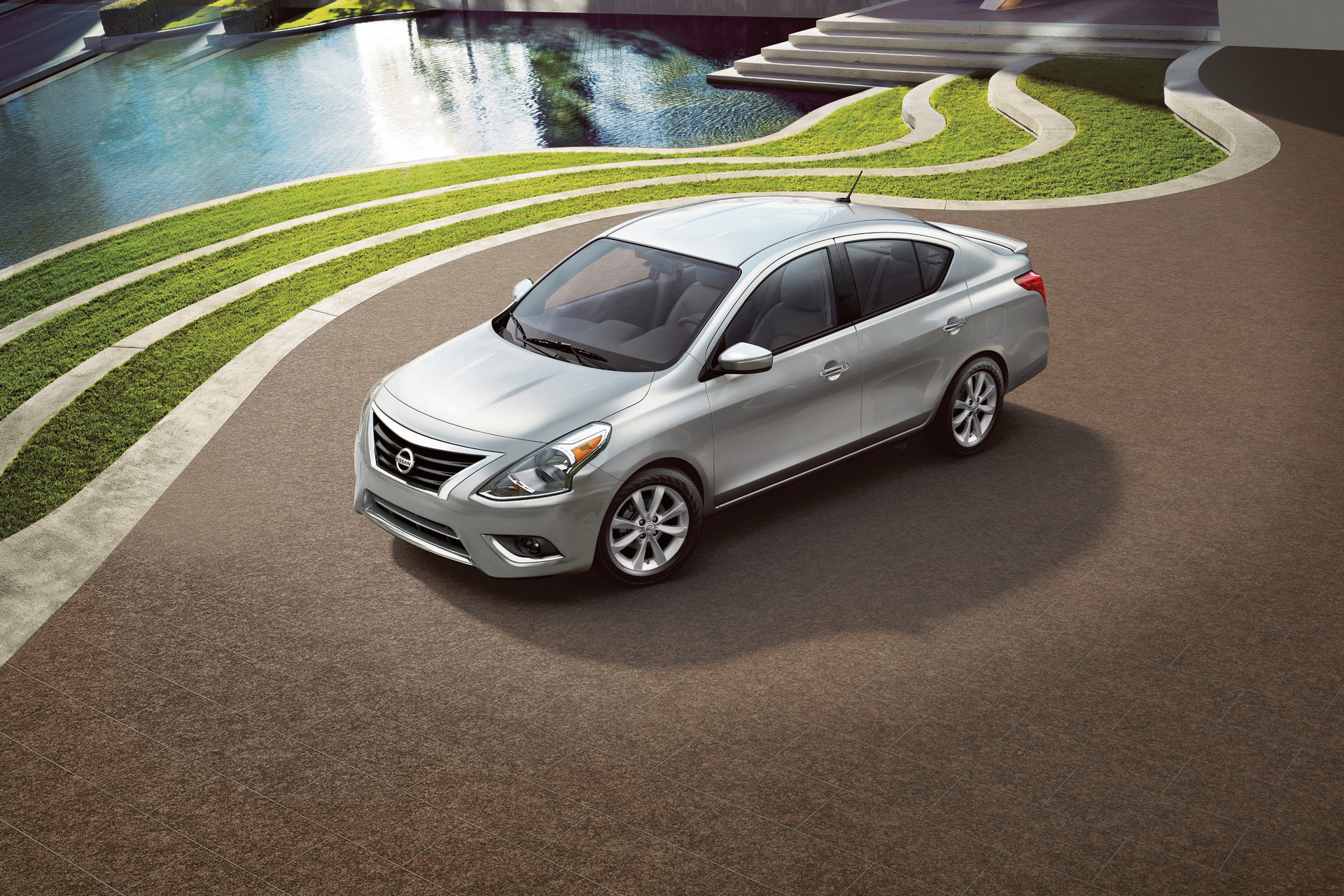 It is not only the cheapest car in the US but also one of the most convenient in the low-cost segment. Despite the fact that some useful features like power windows are missing in the basic version, it has a spacious trunk, includes an air conditioning and offers decent fuel efficiency (City 27 / Highway 36 MPG). 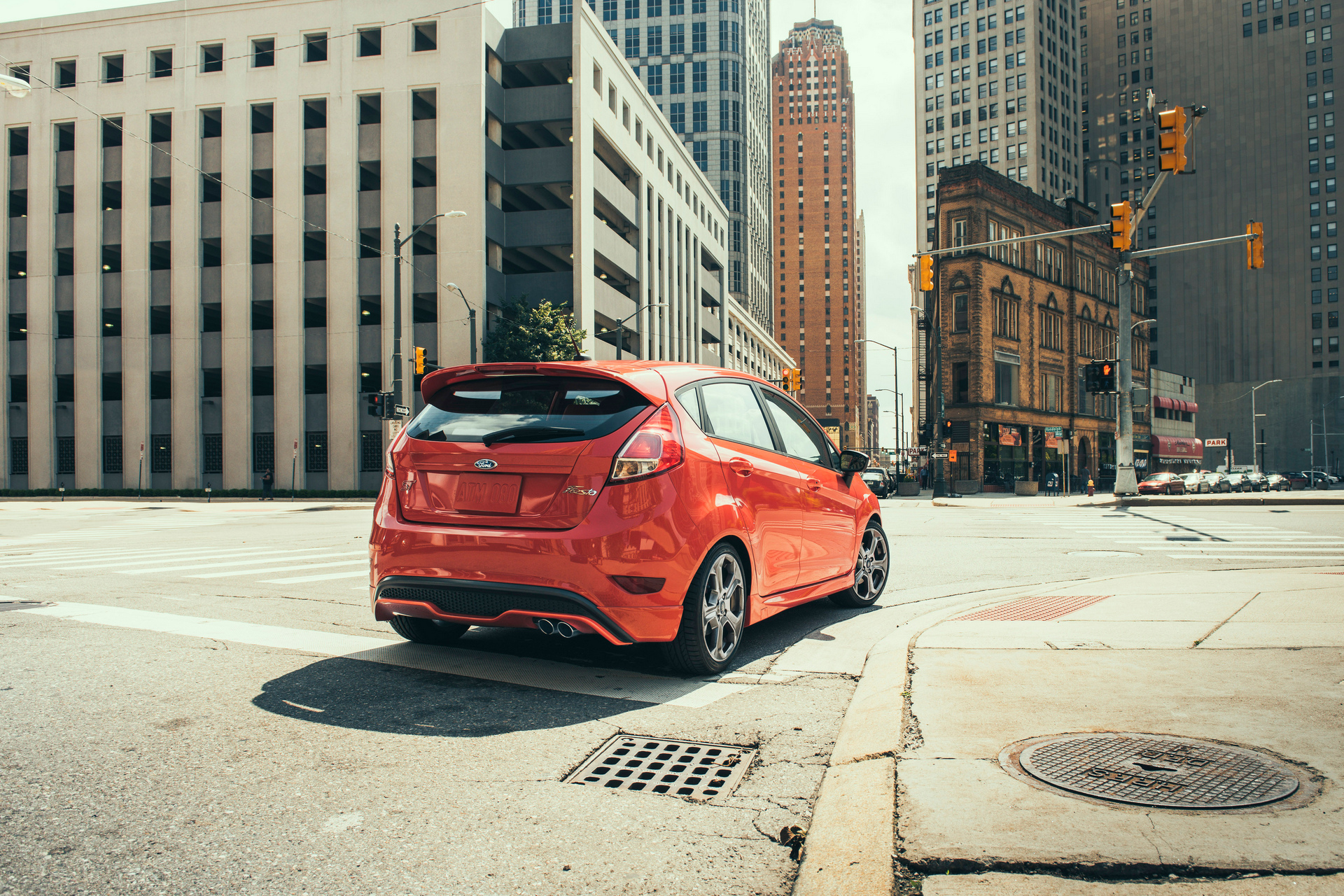 The well-known Ford Fiesta is a star among subcompact cars for a reason. It is cheap, extremely good-looking, comfortable inside, fuel-efficient, safe, with great driving abilities. Ford offers a plenty of features and trims for Fiesta including very sporty ones.