Top 10 Cheapest New Cars in the US 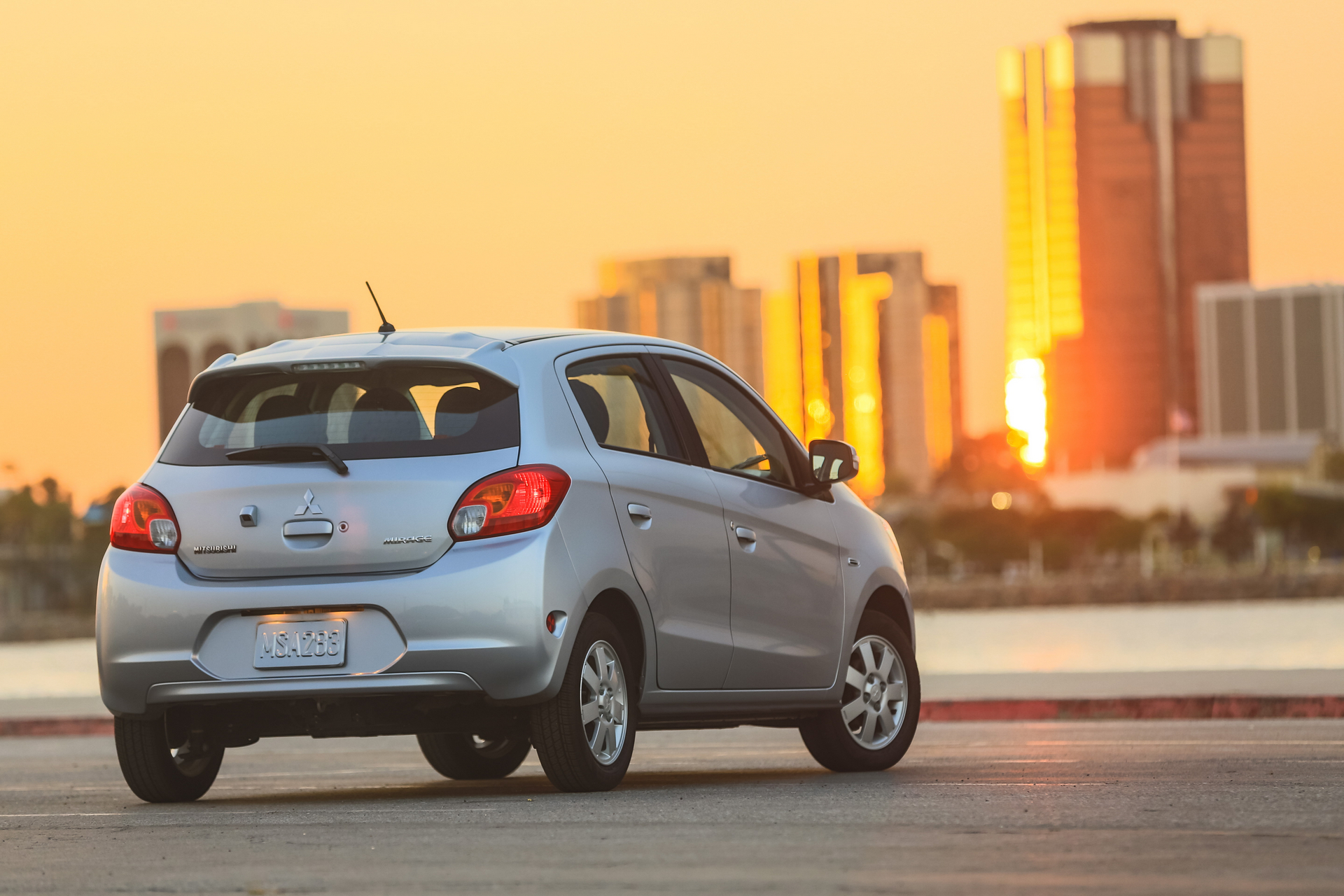 Not everyone has means and desire to buy expensive vehicles. Some of us are looking for a convenient and inexpensive car that has recently left the assembly line. Let’s look which ones are the cheapest. 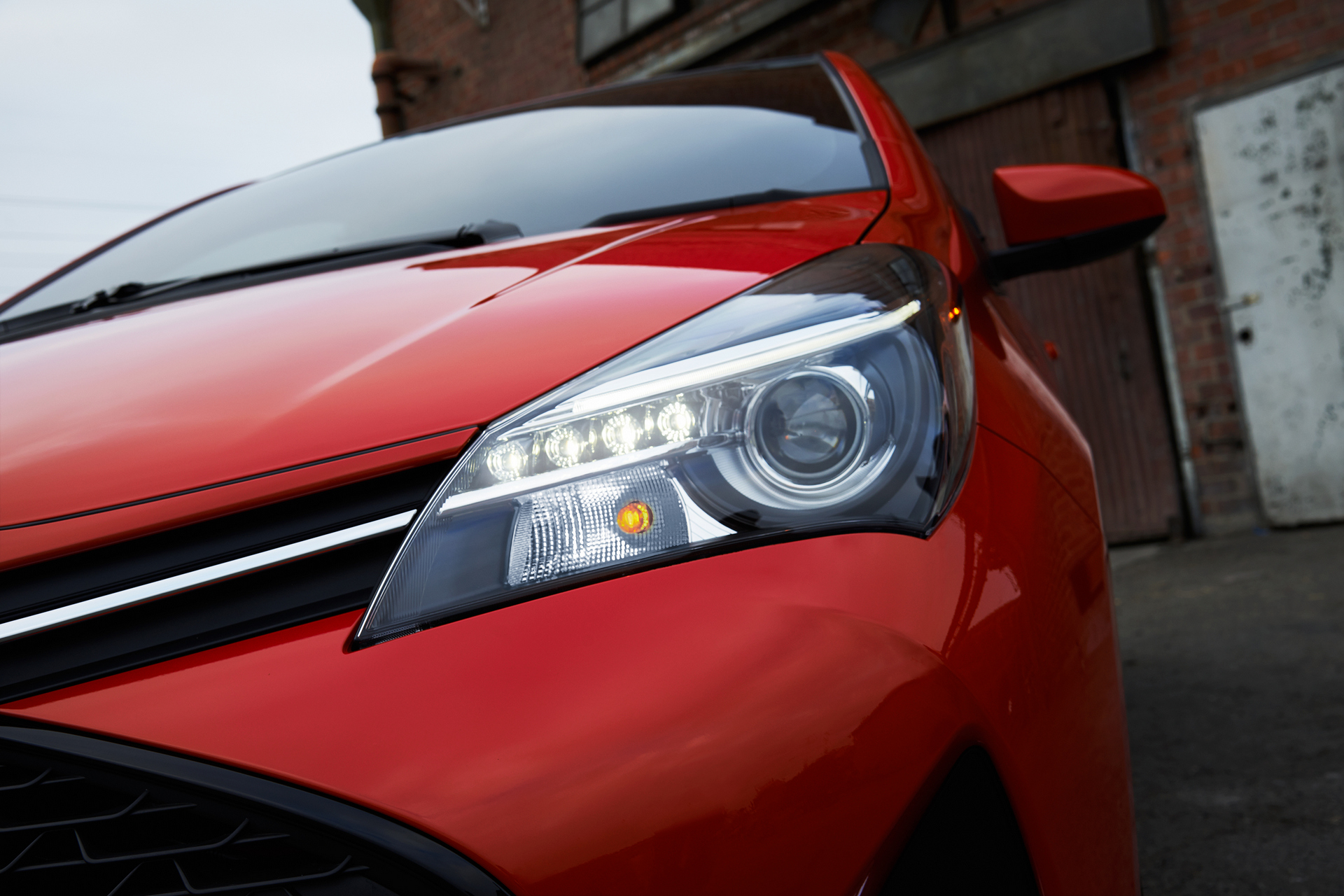 The Toyota Yaris is getting better from year to year while keeping the price as low as $14,895. However, the most convenient model with five doors and automatic transmission costs a thousand more. 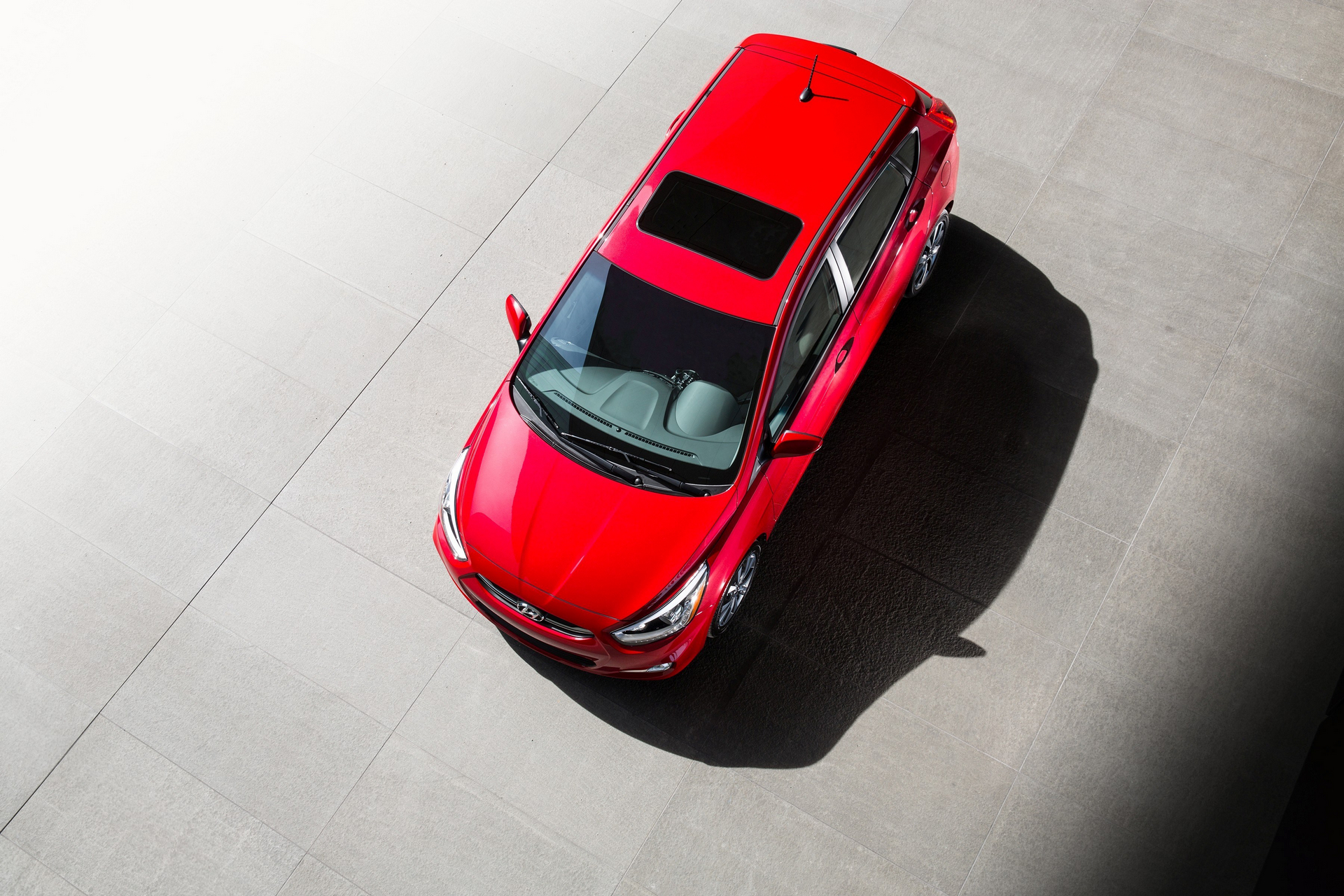 Hyundai can offer a solid and affordable vehicle in every class. The Hyundai Accent is a well-equipped subcompact car that is comparable with other inexpensive rivals in every aspect. So, if you prefer Korean quality and long warranty terms, that’s your potential pick. 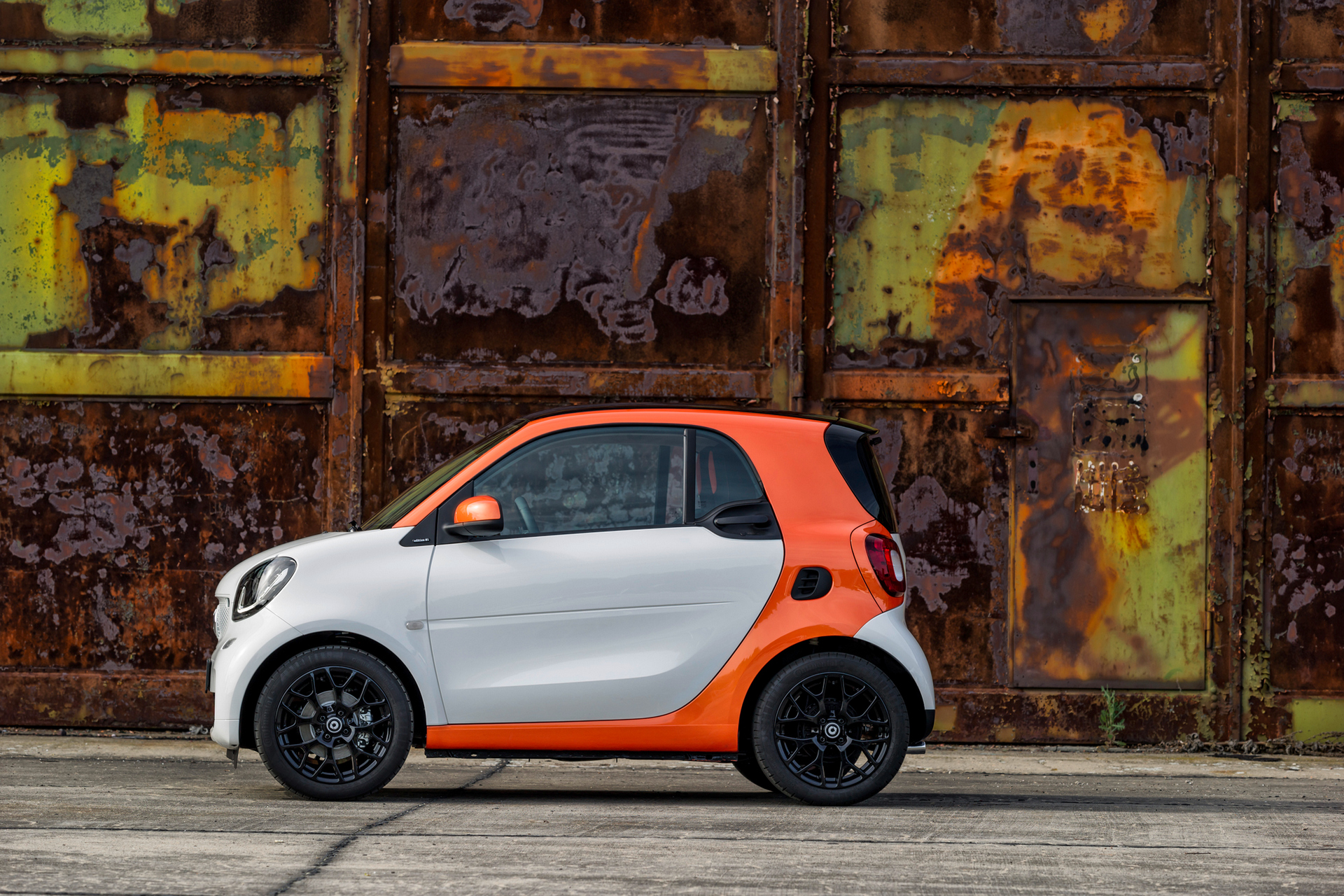 The smart was really cheap in the past. Nowadays, it costs nearly $15,000. It is not so cheap if you consider the lack of space and power in this tiny and funny car for a city; however, it is still enough for being among the top ten least expensive vehicles. 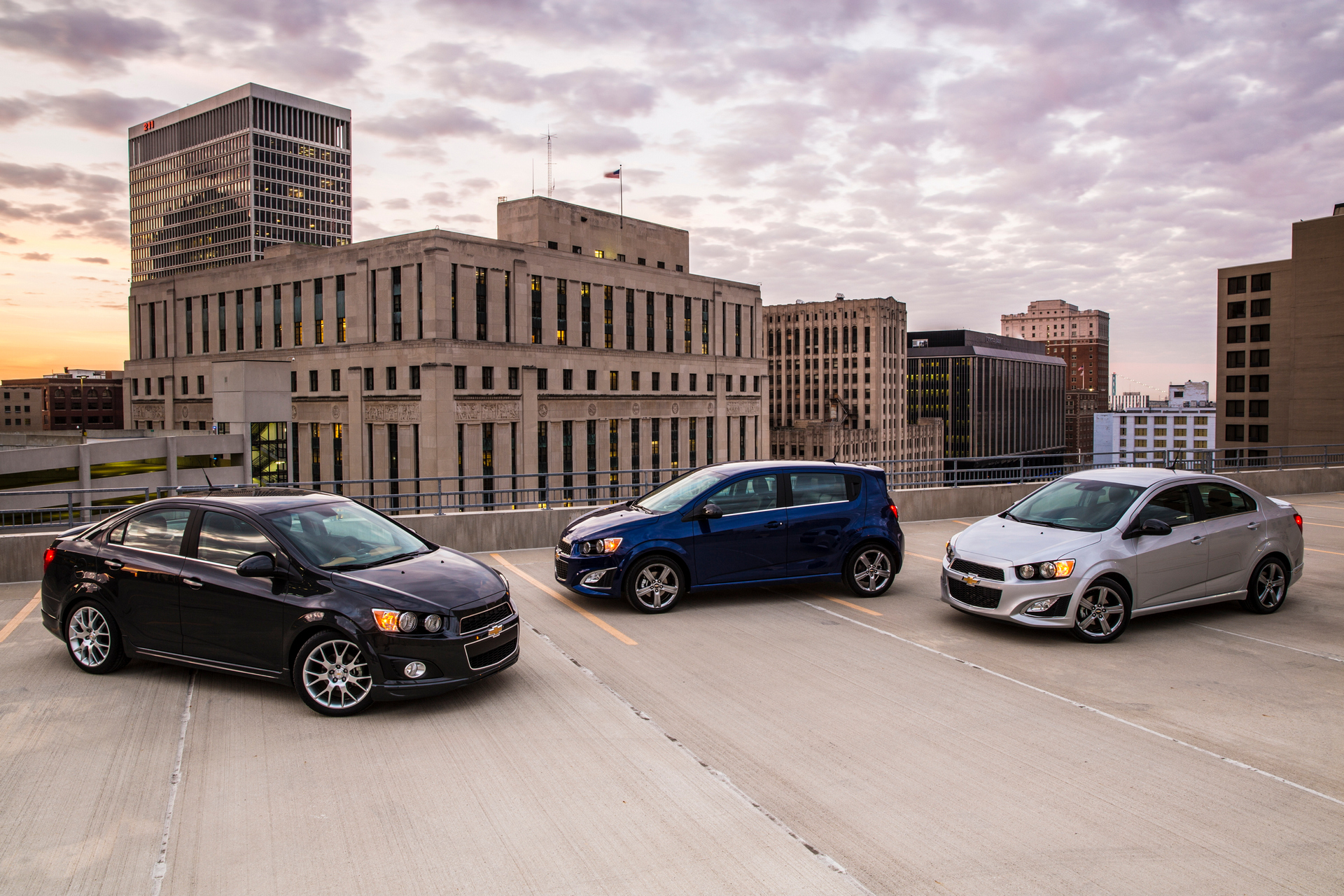 The Chevy Sonic, previously known as the Aveo, seems sporty and expensive. For $14,345, it is a great deal because the car was substantially improved over the years. 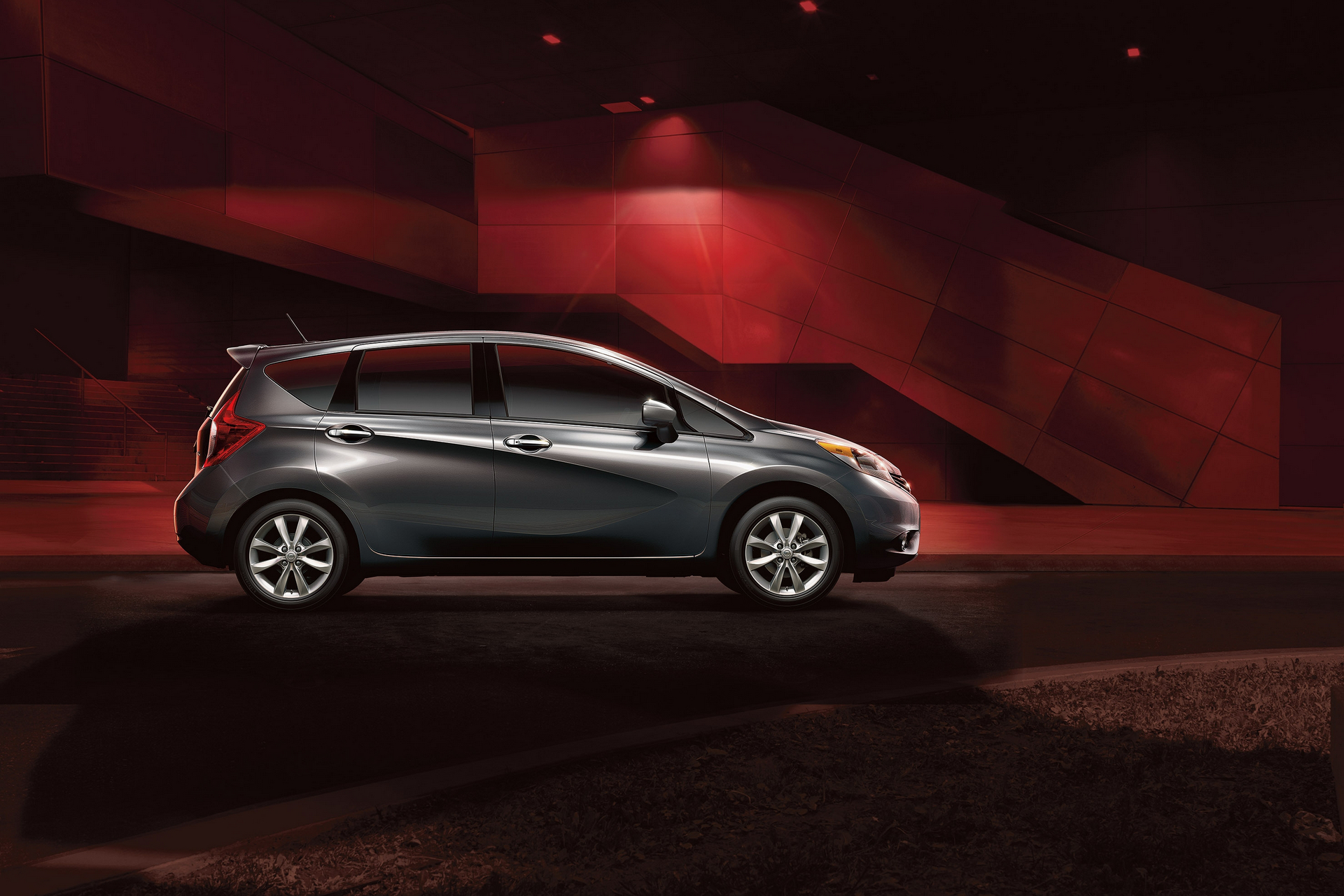 Not the best but definitely one of the cheapest hatchbacks you can find on the market. 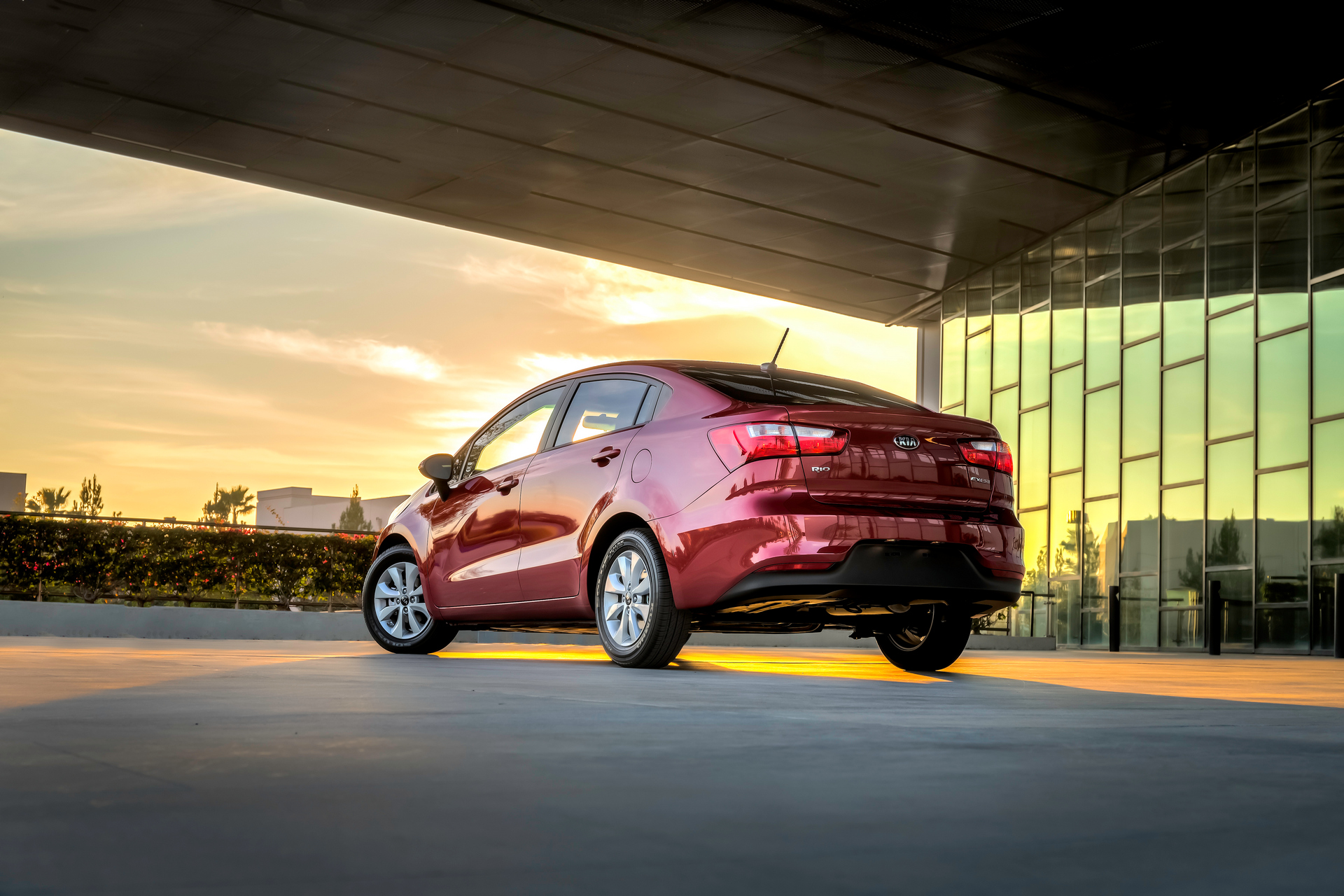 Essentially the same as the Hyundai Accent, the Kia Rio in its basic version offers fewer features for less price. It is still a good car for its price. 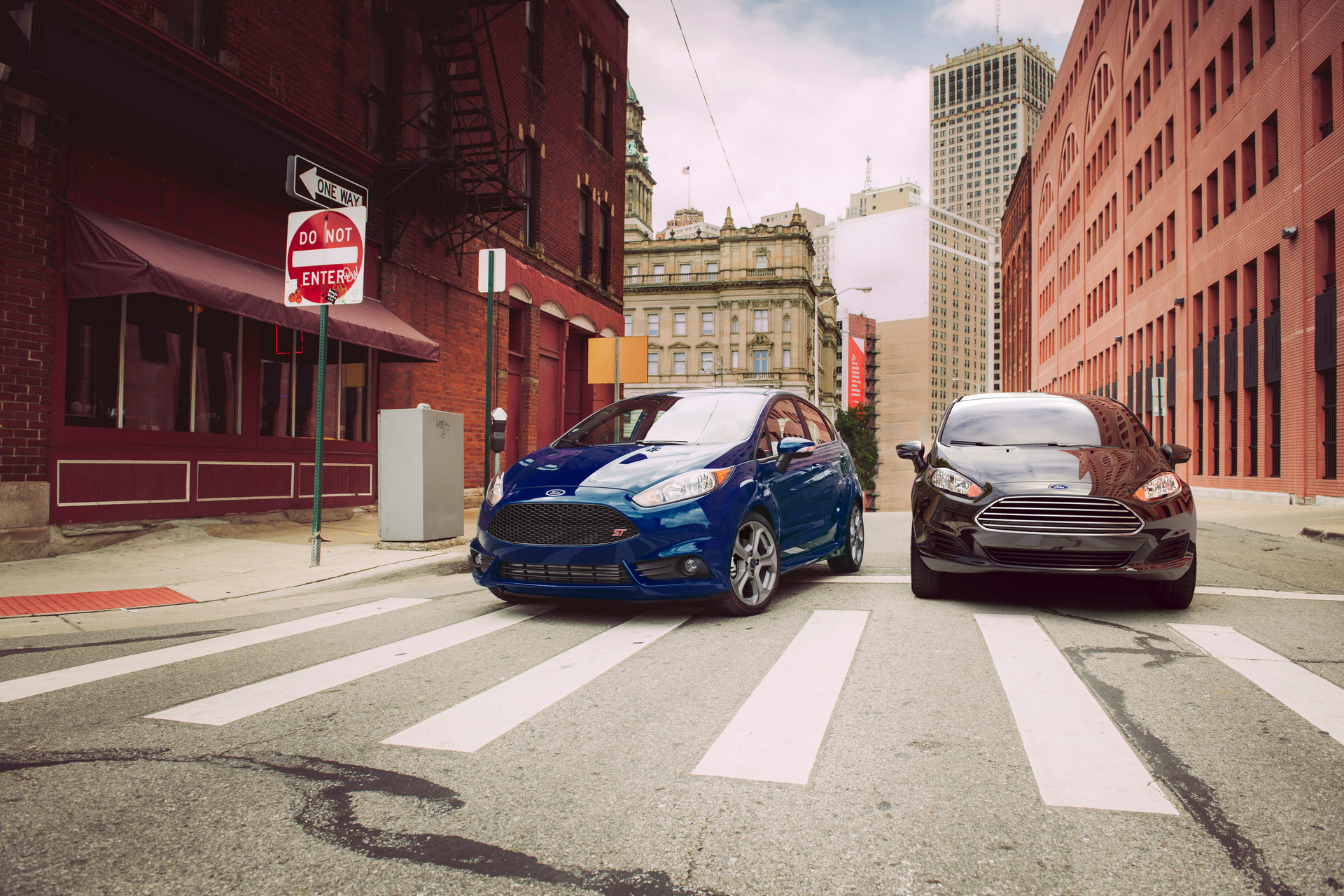 The Ford Fiesta is one of the bestselling Ford brands for a reason: it has quality and costs little. Over the years, Ford has made it a foremost subcompact car on the market. 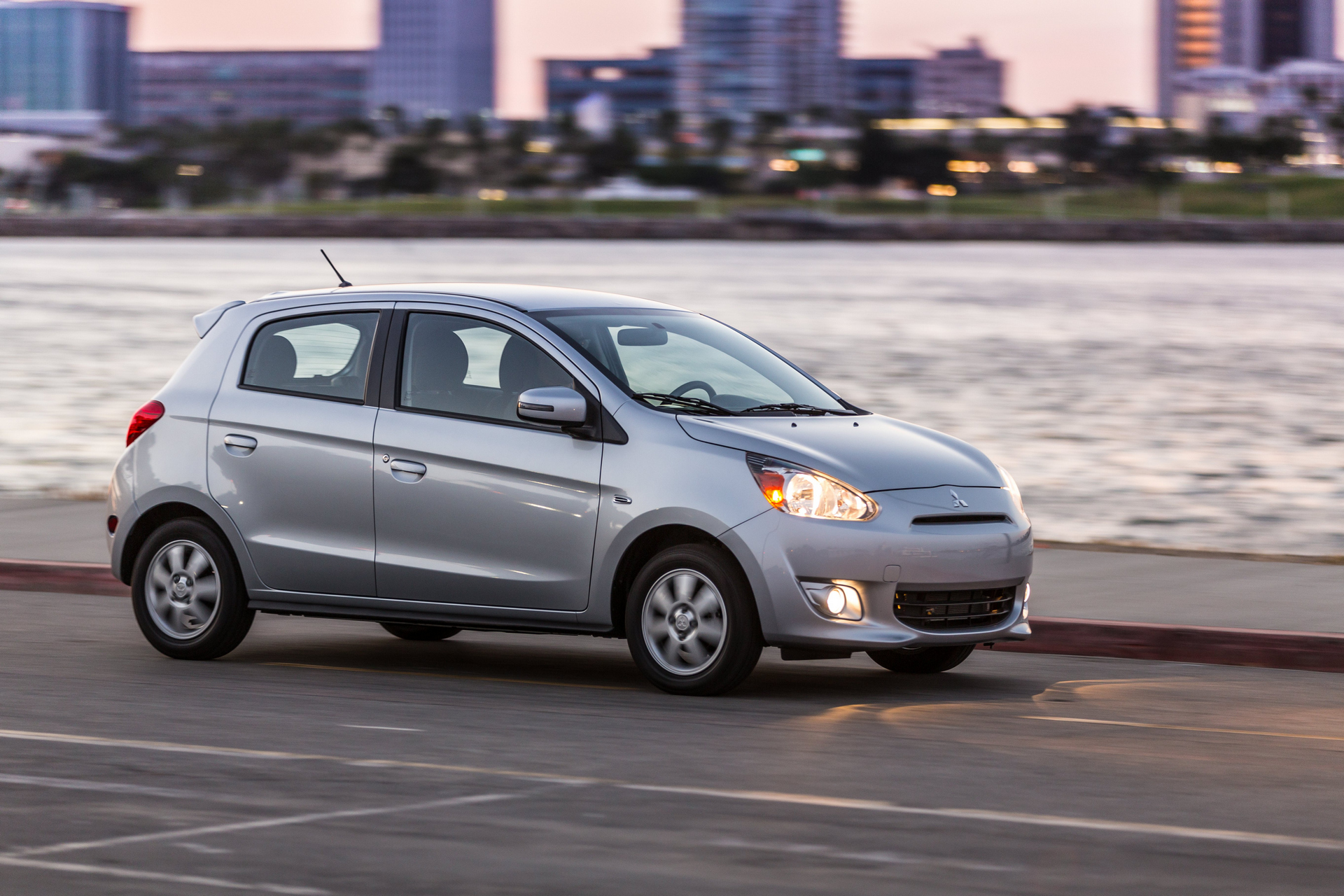 The long-living nameplate ‘Mirage’ returned to the Mitsubishi’s line-up in 2012 after nine years in exile. The return was not so triumphant despite the sensationally low price. There is no 2016 model; the one that is still offered was presented for 2015 model year. However, Mitsubishi has already unveiled the redesigned Mirage for 2017. 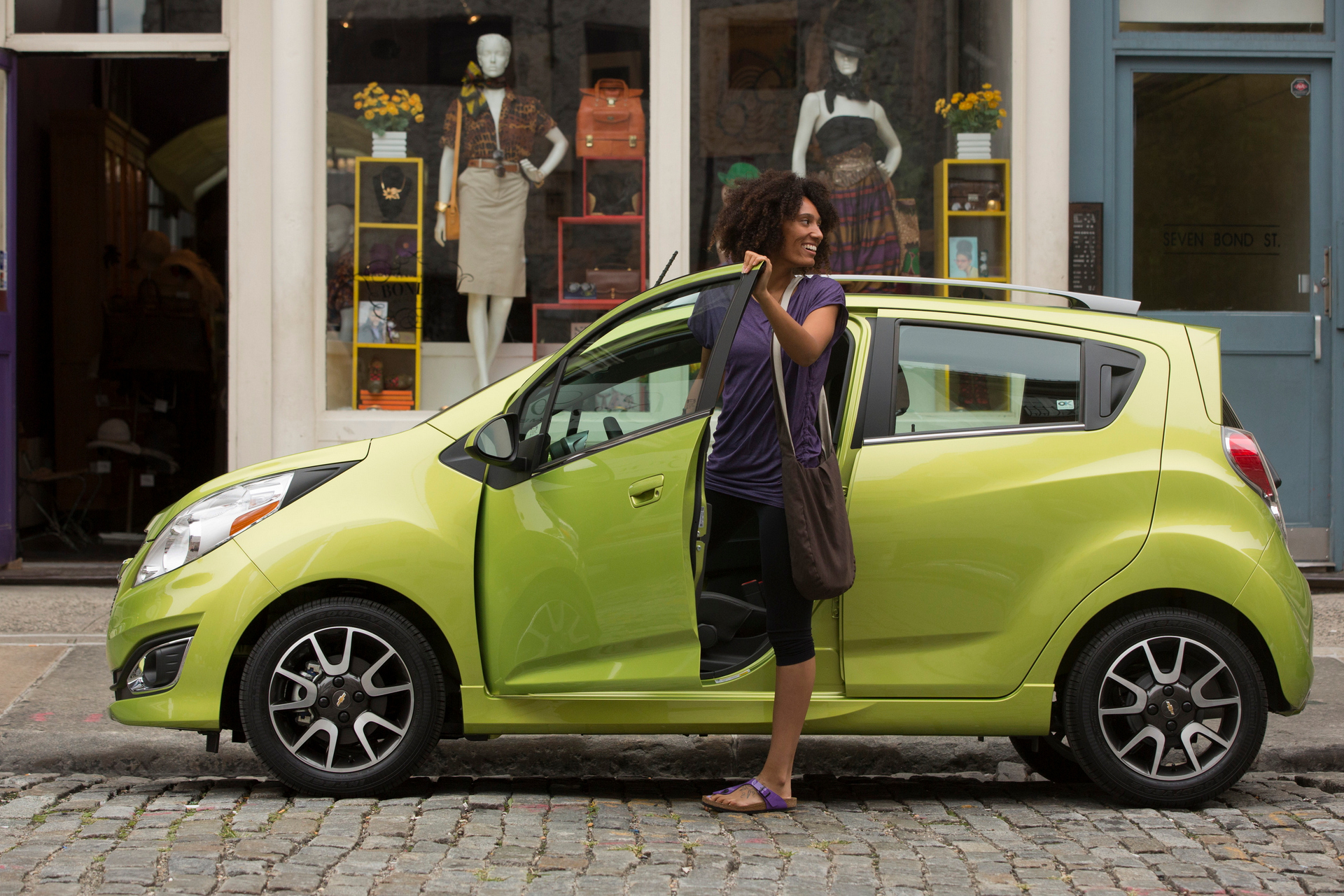 And here’s the tiniest and cheapest Chevy that costs only $12,660! The all-new 2016 Spark is great if you’re into hatchbacks. The basic model features an air conditioning, Bluetooth, and a touch-screen stereo despite the ridiculously low price. 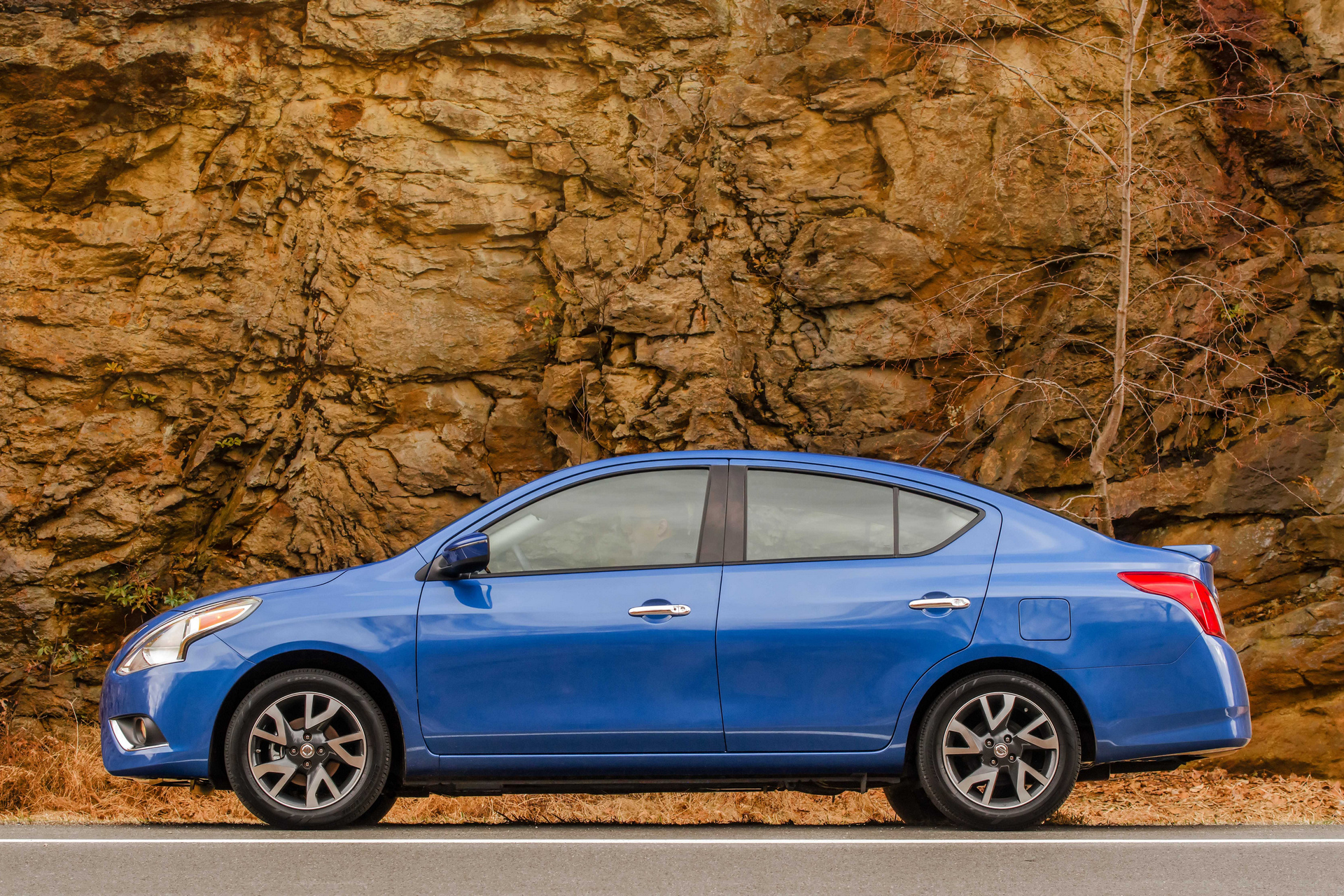 The only car that costs lower than $12,000 (in the stripped MSRP value; it has a slightly bigger price at a dealership, of course) is the Nissan Versa sedan. It is the cheapest new car for a couple of years now. Like the Chevy Spark, it comes with an air conditioning and Bluetooth while lacking power windows and locks in the most basic version. It is still one of the best deals you can find among the cheapest new cars, though.