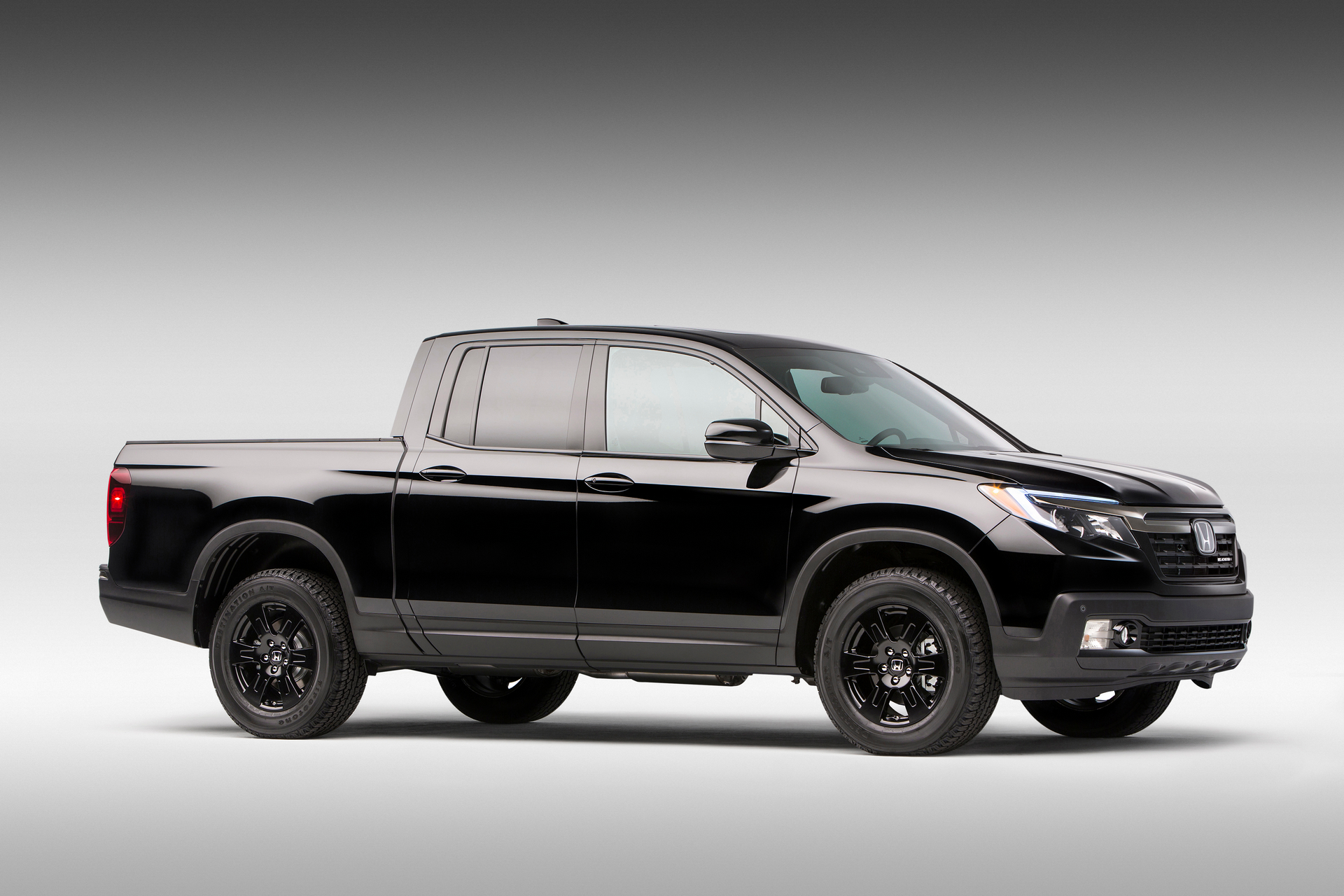 There’s a little competition between small and mid-size trucks in the US due to low demand for this type of vehicles in recent years. General Motors, Toyota, Nissan, and Honda – that’s the whole list of automakers left in business. Let’s see how fuel-efficient their trucks are. It seemed that the last Honda Ridgeline had left the assembly line in 2014. The sales had dropped drastically after the 2011 Tōhoku earthquake and tsunami due to the production downtime, and Honda pondered about model’s complete discontinuation. However, after two years on hold, the second-generation Honda Ridgeline appeared at the North American International Auto Show in Detroit on January 11, 2016. The projected price and fuel consumption of the all-new model are unknown. The 2014 Honda Ridgeline was not great at fuel-efficiency, though. Its EPA-estimated MPG figures were City 15 / Hwy 21 (Comb 17). The Nissan Frontier has been on sale since 1997. It has the lowest price in class for years and offers a wide choice of trims including the one with an optional 261-hp 4.0L V6 engine, albeit the interior is rather poor in all of them. The fuel consumption is good for a non-diesel, non-hybrid vehicle but it could be better nonetheless. The Toyota Tacoma is the longest-living Japanese small and mid-size pickup truck on the market. Since Tacoma’s highest decline in sales in 2010, Toyota managed to return on the path of growing sales finishing last year with a record (the company sold 179,562 Tacomas – more than ever before). As concerning the fuel consumption, it is at the same level as that of the Nissan Frontier. General Motors keeps fighting for every customer in the truck market, either we talk about a small/mid-size, light duty or a heavy duty class. The GMC Canyon is probably the best choice for gas mileage and price, although there is one rival… …which is Canyon’s twin-brother Chevrolet Colorado. The trucks are mechanically identical, but the latter is more popular among critics and buyers for its less formal appearance and lower pricing. Either Chevy or GMC, you will get a state-of-the-art pickup truck in its class. Just be sure to purchase a diesel version if you have a necessity for the maximum fuel efficiency.