BMW of North America Announces the Return of BMW Films with “The Escape.” 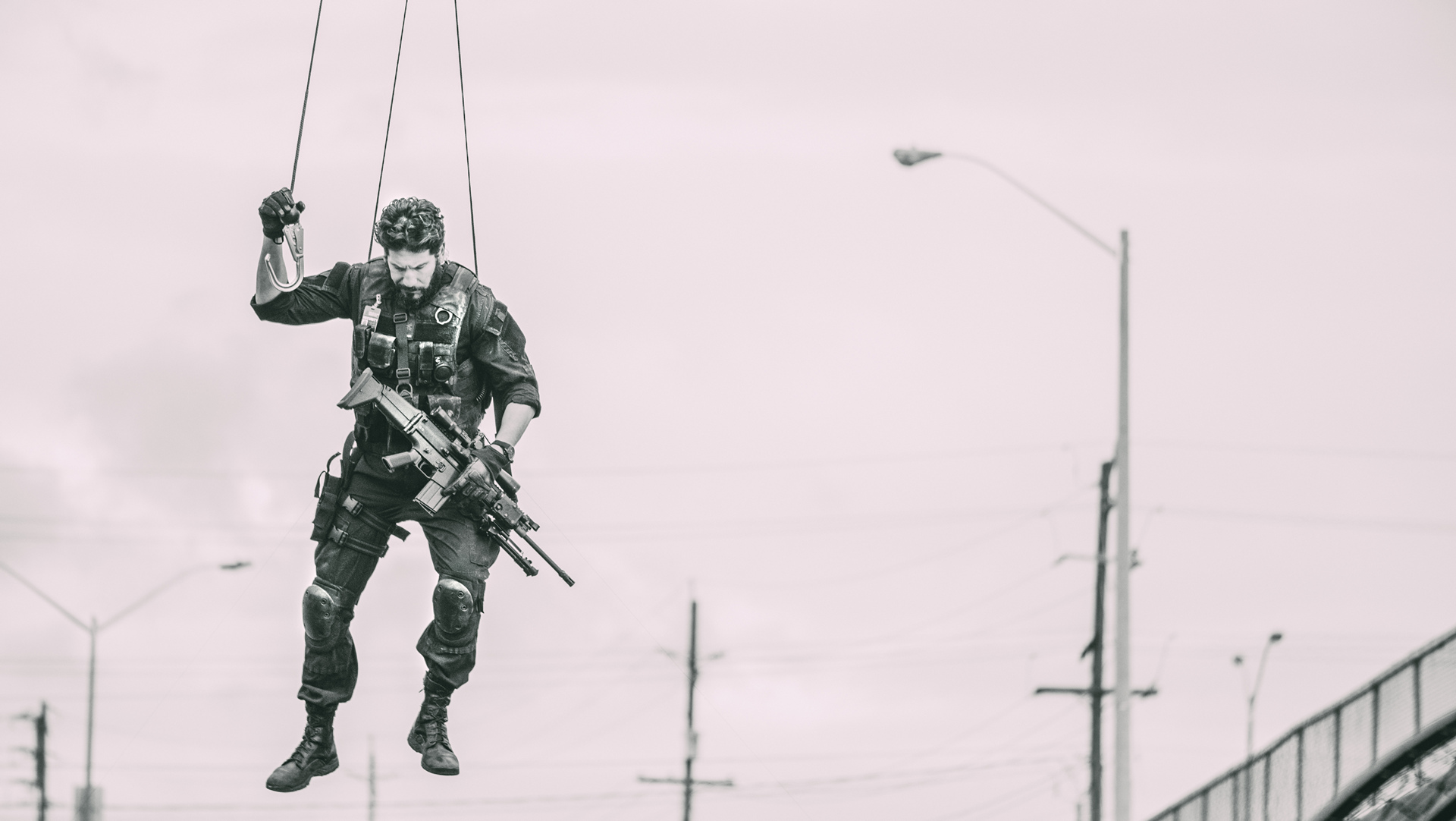 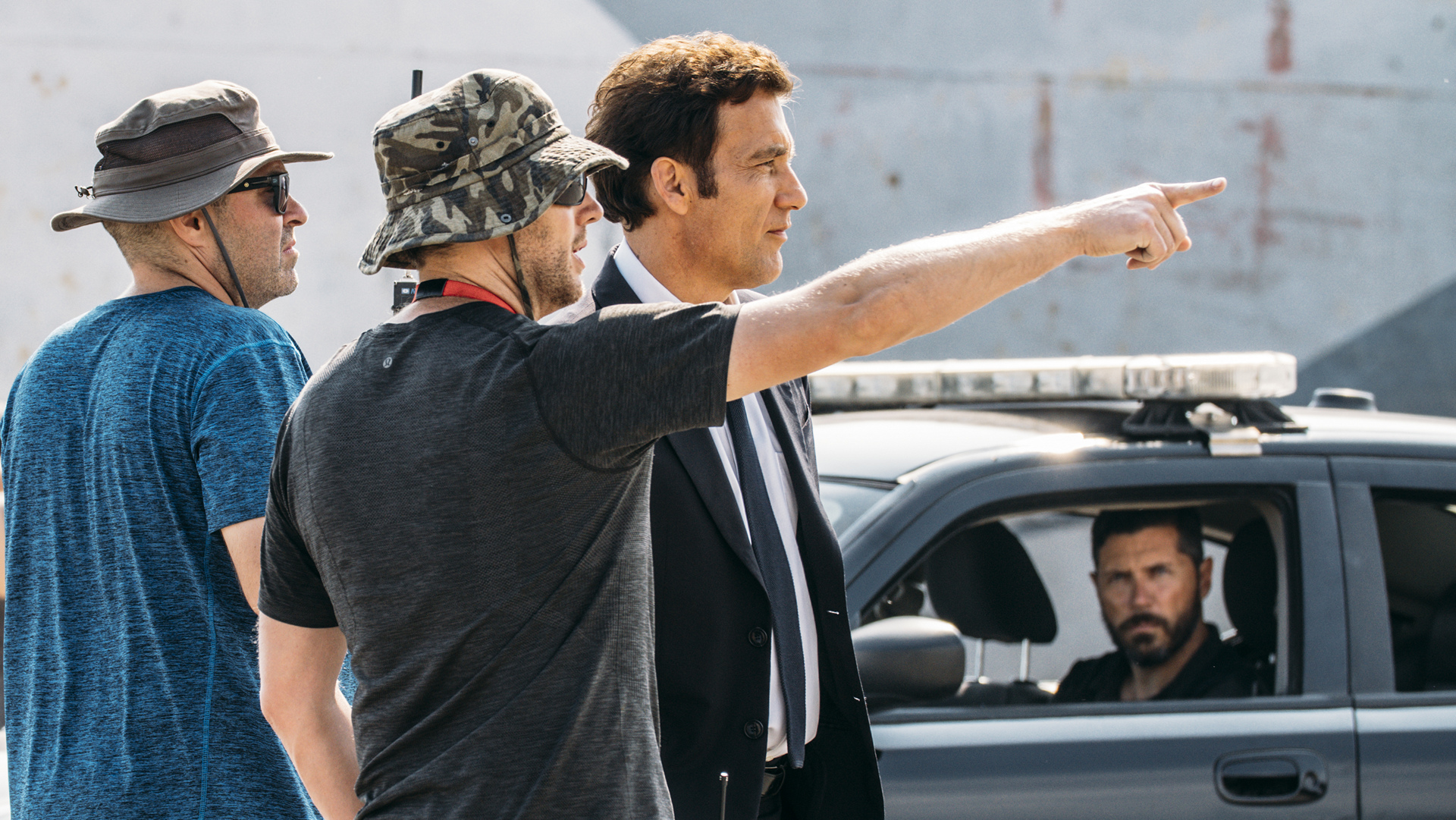 Clive Owen and Neill Blomkamp on set of BMW Films’ newest release, “The Escape,” an homage on the 15th Anniversary of BMW Films © BMW AG

Presented as an homage to the 15th anniversary of the original BMW Film series, “The Escape” also stars Dakota Fanning (“War of the Worlds,” “I am Sam”), Jon Bernthal (“The Punisher,” “Daredevil”) and Oscar® nominee Vera Farmiga (“The Departed,” “Up in the Air”). “The Escape” will premiere on Sunday, October 23, 2016 at 6:00 p.m. EST on BMWFilms.com.

The critically acclaimed original series, “The Hire,” included eight short films which were released in two seasons from 2001-2002. Each film featured then rising-star Owen as the mysterious Driver hired to complete various missions and was directed by some of Hollywood’s best and brightest talent.

BMW not only brought back Owen for “The Escape,” but also Bruce Bildsten as Creative Director, Brian DiLorenzo as Executive Producer and David Carter, who in addition to serving as a creative consultant, co-wrote the film alongside Blomkamp. The trio then brought together a group of producers and designers to bring the film to life.

“The Hire” was released exclusively online at BMWFilms.com and received more than 100MM views prior to the proliferation of high-speed internet connectivity and introduction of YouTube.

Season 1 of “The Hire” premiered on BMWFilms.com on April 26, 2001 with John Frankenheimer’s “Ambush,” followed by “Chosen” from Ang Lee, who would go on to win Academy Awards® for “Brokeback Mountain” and “Life of Pi.” The third film in the series, “The Follow,” was directed by Wong Kar-wai and featured Forest Whitaker, Adriana Lima and Mickey Rourke. Rounding out Season 1 was Guy Ritchie’s “Star,” featuring Madonna, and “Powder Keg,” starring Stellan Skarsgård, directed by then up-and-comer and current multiple Academy Award® winner Alejandro G. Iñárritu. Season 1 was executive produced by David Fincher (“The Social Network,” “The Girl with the Dragon Tattoo”) and was viewed over 11 million times in four months.

Season 2 of “The Hire” was executive produced by Tony and Ridley Scott and debuted in October 2002 with John Woo’s “Hostage,” featuring Maury Chaykin, and was followed by Joe Carnahan’s “The Ticker.” Tony Scott’s “Beat the Devil,” starring James Brown and Gary Oldman, completed the series.

“The Hire”– Awards and Accolades

After the first two films in “The Hire” series debuted online, Wong Kar-wai’s third film, “The Follow,” made its debut at the Cannes Film Festival in May 2001 to critical acclaim. In the media, The New York Times said, “The BMW films tingle with zest,” while Time magazine added, “It surely deserves the attention of discerning movie watchers.”

“The Hire” inspired the Cannes International Advertising Festival to create the Titanium Lion in 2003, to honor creative ideas that point to a new direction for the industry and redefine the creative landscape. Besides winning the inaugural Titanium Lion, the films went on to win the top honor in virtually every creative competition. They were named “The Best of the Digital Decade” by The One Show in 2011 and were named to the Clios Hall of Fame in 2009. The Hire series was inducted into the permanent collection of the Museum of Modern Art (MOMA) in 2003.