BMW Wins Bid to Supply the LAPD with 100 BMW i3 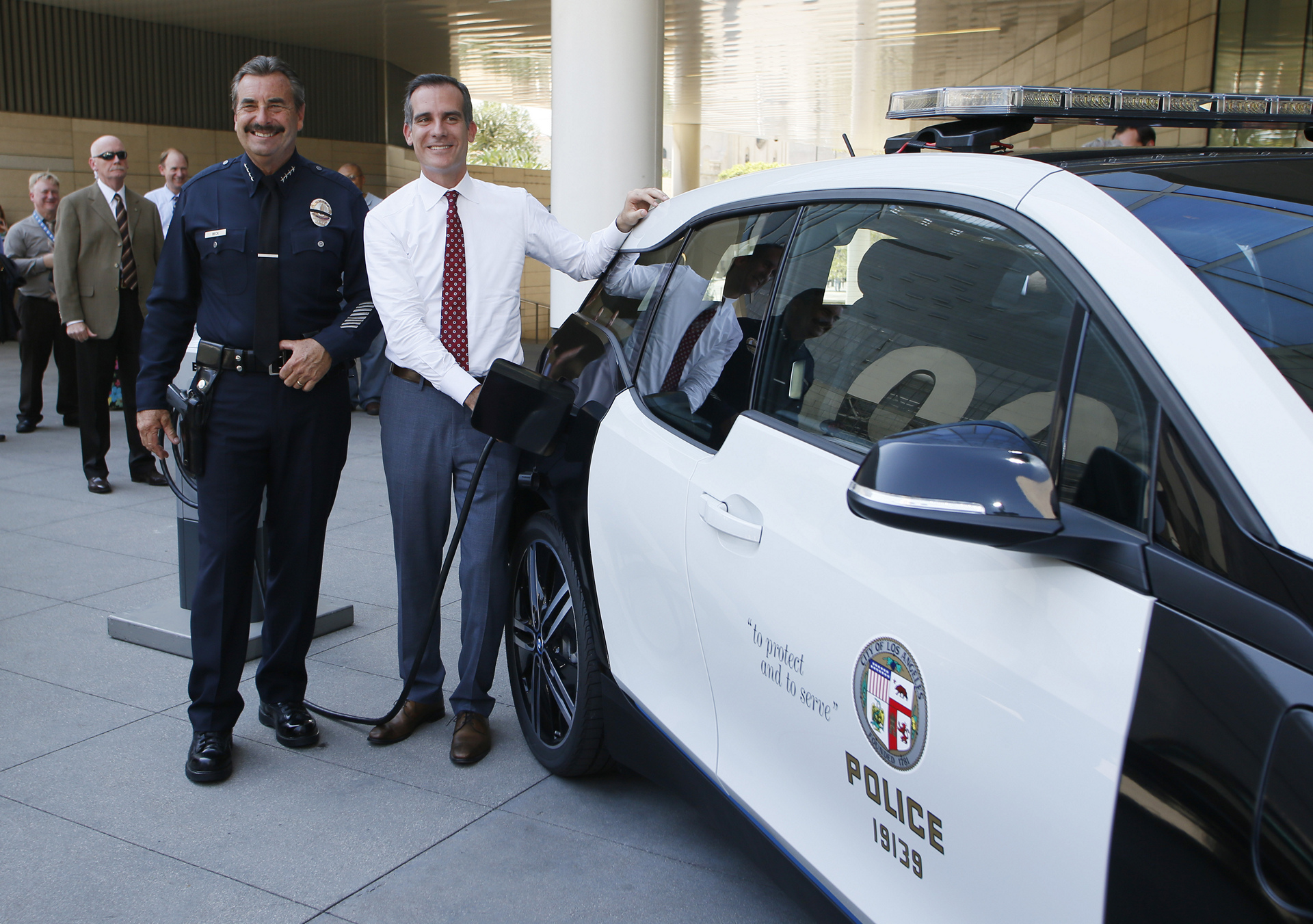 BMW of North America today announced that it has won its bid to supply the Los Angeles Police Department with 100 fully-electric BMW i3 vehicles for use in the department’s transportation fleet.

This announcement comes after a field trial during which a BMW i3 was evaluated alongside other EVs on the streets of Los Angeles as part of the LAPD’s every day fleet. Ultimately, the BMW i3 was selected due to a combination of EPA rated best-in-class efficiency, reliability and state-of-the-art ConnectedDrive services, which can be used to support fleet management applications. BMW’s extensive knowledge of charging infrastructure and the availability of a large network of BMW i centers for servicing the fleet in a convenient and cost effective way also played into the decision. 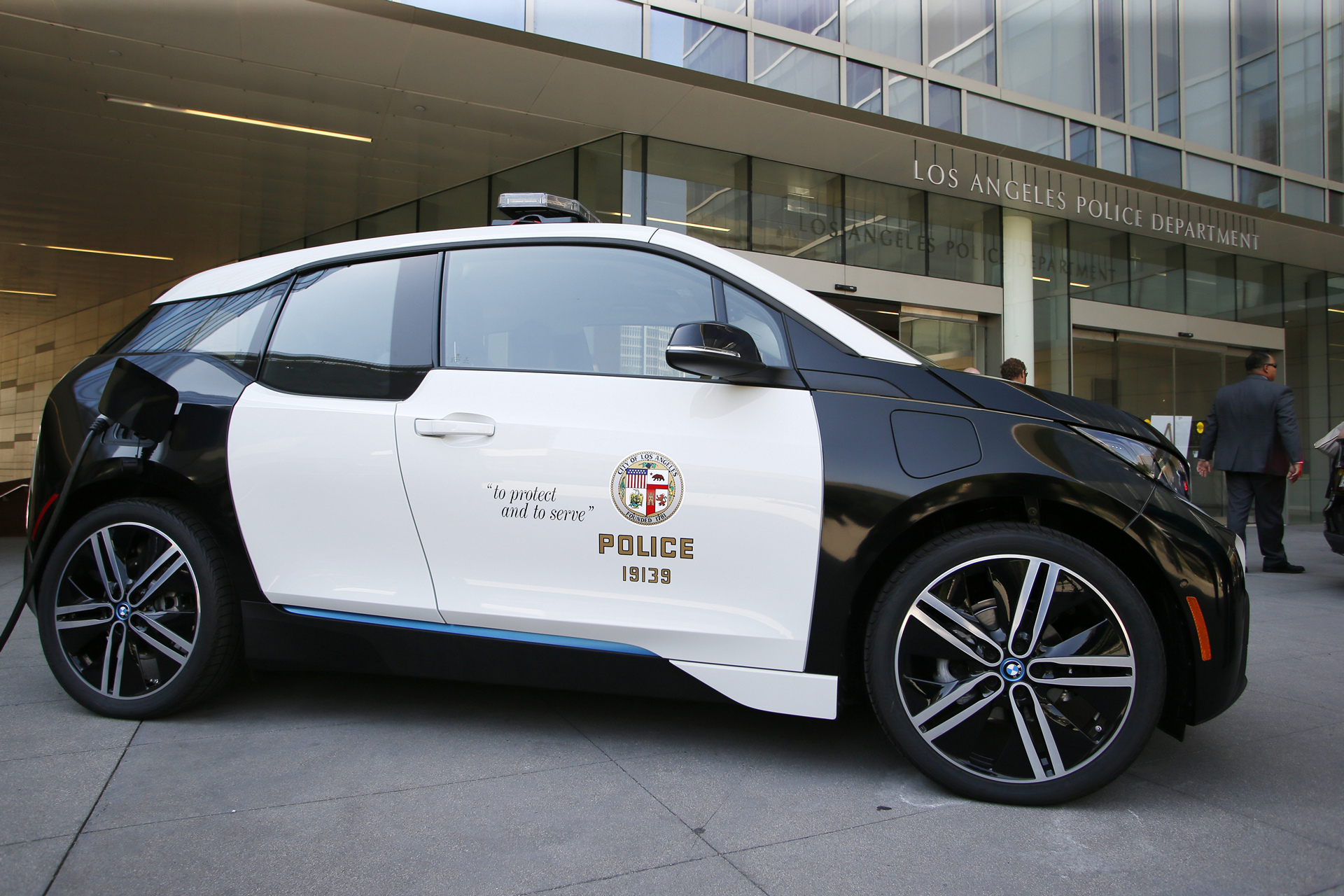 “We should be thinking green in everything we do — and these new EVs show how local government can lead,” said Mayor Garcetti. “Our sustainability plan pushes L.A. to speed adoption of greener practices and technologies, which also save money and resources.”

“The attributes of the BMW i3 position it to excel as the ideal vehicle for municipal organizations. The performance and technical capabilities, such as the BMW i3 ‘s acceleration, and its ConnectedDrive integration, are perfectly suited to transform the future mobility of the Los Angeles Police Department while also reducing their carbon footprint,” said Ludwig Willisch, President and CEO of BMW of North America.

The BMW i3 police cars began hitting the streets of Los Angeles this spring badged with an LAPD insignia. As the department’s non-emergency fleet vehicles, the BMW i3s will be used throughout the department as transportation vehicles for officers and in community outreach initiatives.

Greenlots, a global provider of open standards-based distributed energy resource solutions, will supply 100 Level 2 chargers and four DC fast chargers to LAPD.
Due in large part to its compact size and use of light-weight Carbon Fiber Reinforced Plastic (CFRP) in its construction, the sustainable, fully-electric BMW i3 has a tight turning radius and the agility needed to navigating congested city streets.