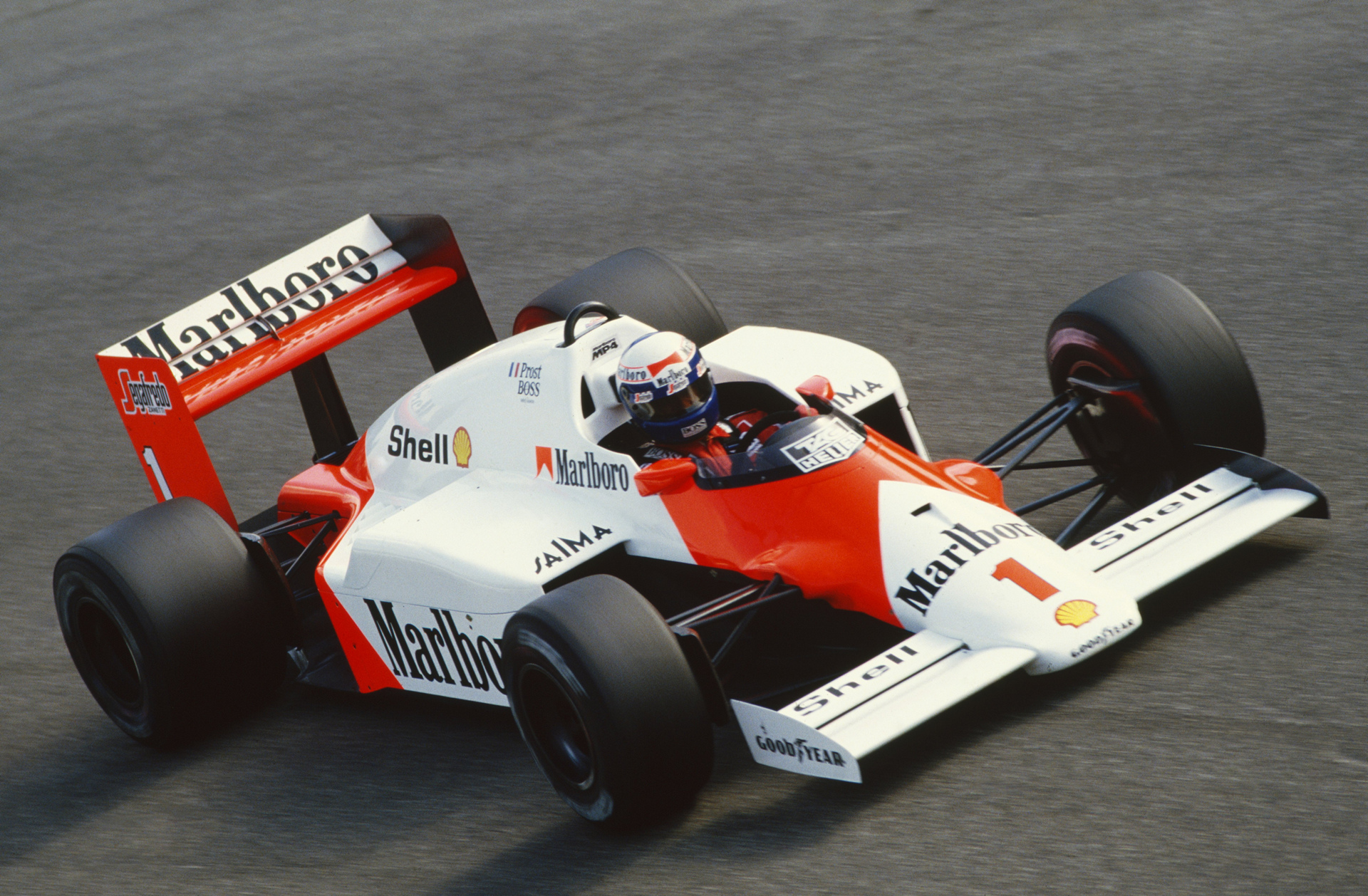 McLaren Automotive will return to the Goodwood Festival of Speed this summer celebrating race wins and titles spanning more than five decades.

McLaren will honour the drivers and championships where the team has claimed the top step of the podium, in the ultimate expression of ‘Full Throttle – The Endless Pursuit of Power’. McLaren House will once again return to the lawns of the Goodwood Estate, with iconic racers displayed alongside the full range of modern-day McLaren models in the Sports Series, Super Series and Ultimate Series. The broad selection of models, spanning more than 50 years of the McLaren name, will be the most extensive display of McLaren models ever showcased, including the new 570GT. 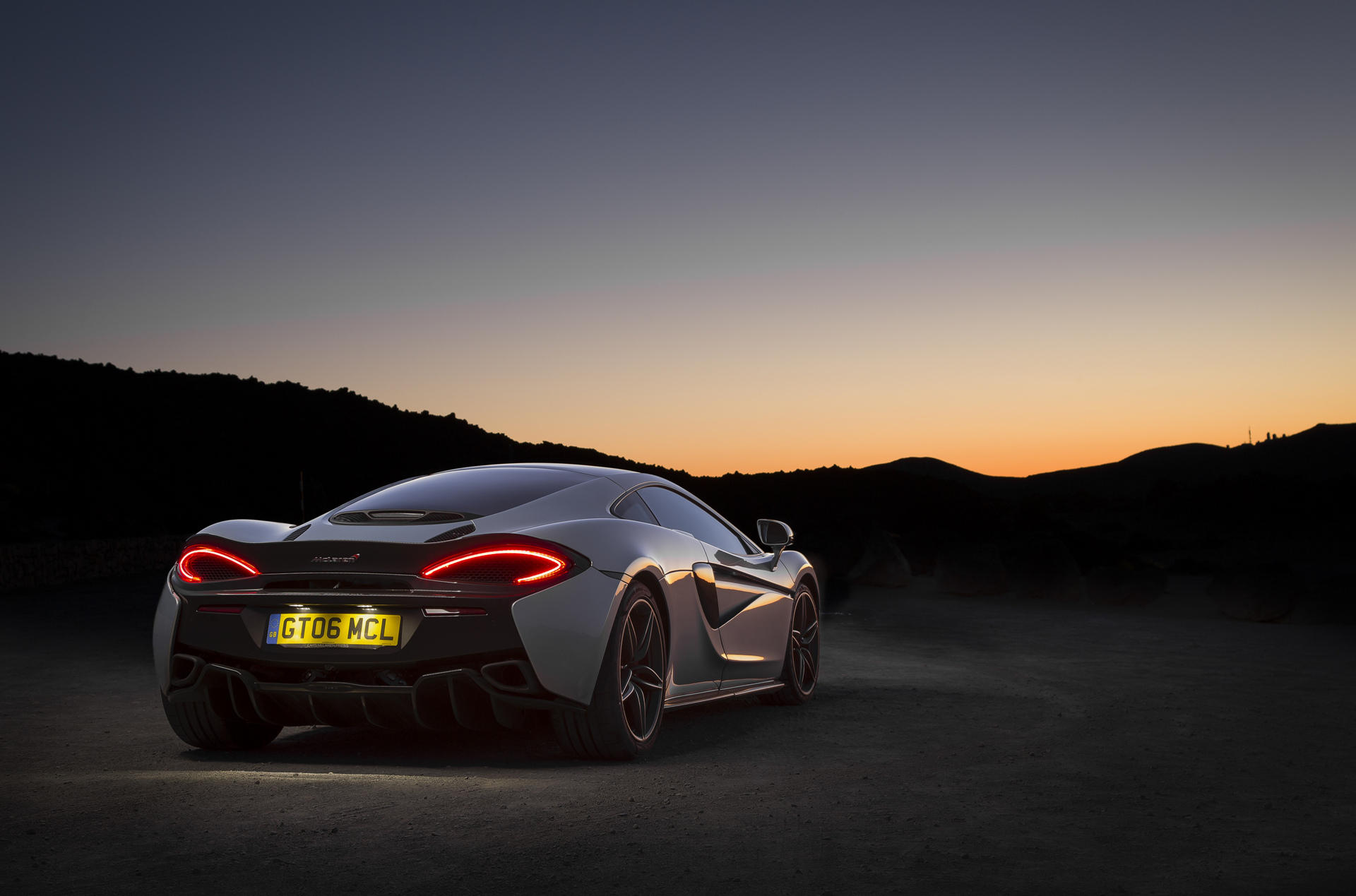 As in previous years, McLaren will also be present in the Supercar Paddock with models from each of the three tier range. The recently announced track-only 570S Sprint will make its global dynamic debut on the famous Goodwood Hill alongside the 570S Coupé from the Sports Series, while the 50th anniversary of the Can Am championship will be celebrated by the 650S Can Am by MSO, joined by the sold-out 675LT Spider representing the Super Series. The McLaren P1™ GTR completes the line-up. As the most powerful McLaren ever built, the Ultimate Series model is the true reflection of an endless pursuit of power. 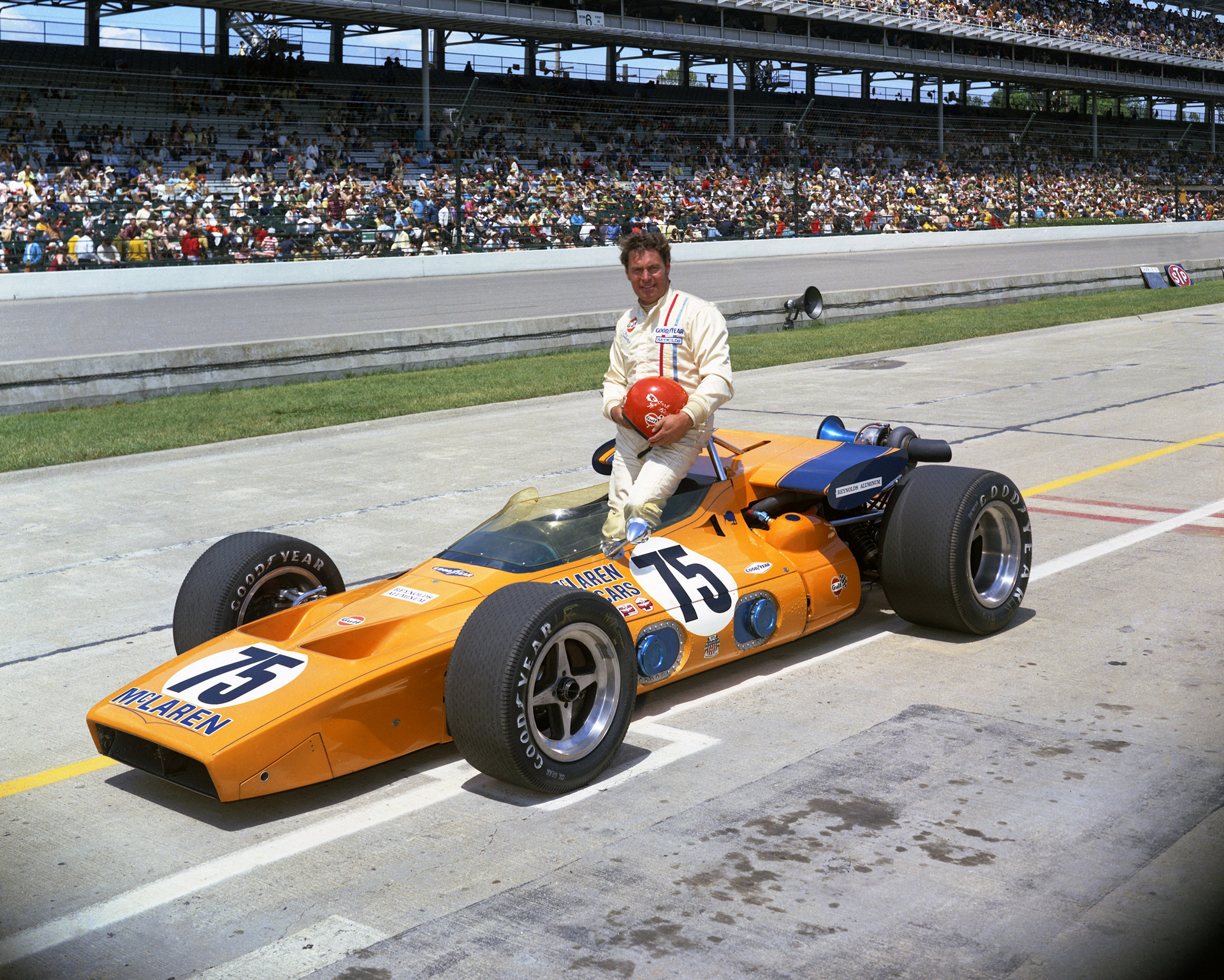 The 2016 season is a key anniversary for motorsport, and McLaren in particular. milestones of note include the 50th anniversary of the Can-Am series, the 100th running of the Indy 500, 40 years since British racing legend James Hunt’s dramatic Formula 1™ title and 30 years since Alain Prost claimed his second world title. The results – each a major achievement in its own right – have contributed to the rich tapestry of racing history, and forms part of the heritage of the most successful team in global motorsport.

The brutal McLaren M8D from the 1970 season, finished in iconic McLaren Orange heritage livery, celebrates the 50th anniversary of the no-holds-barred Can Am series of the 1960s-70s. Revered as the ultimate test of engineering and bravery, the series established McLaren as the team to beat, claiming five back-to-back championships led by New Zealand-born racer and team-founder Bruce McLaren. 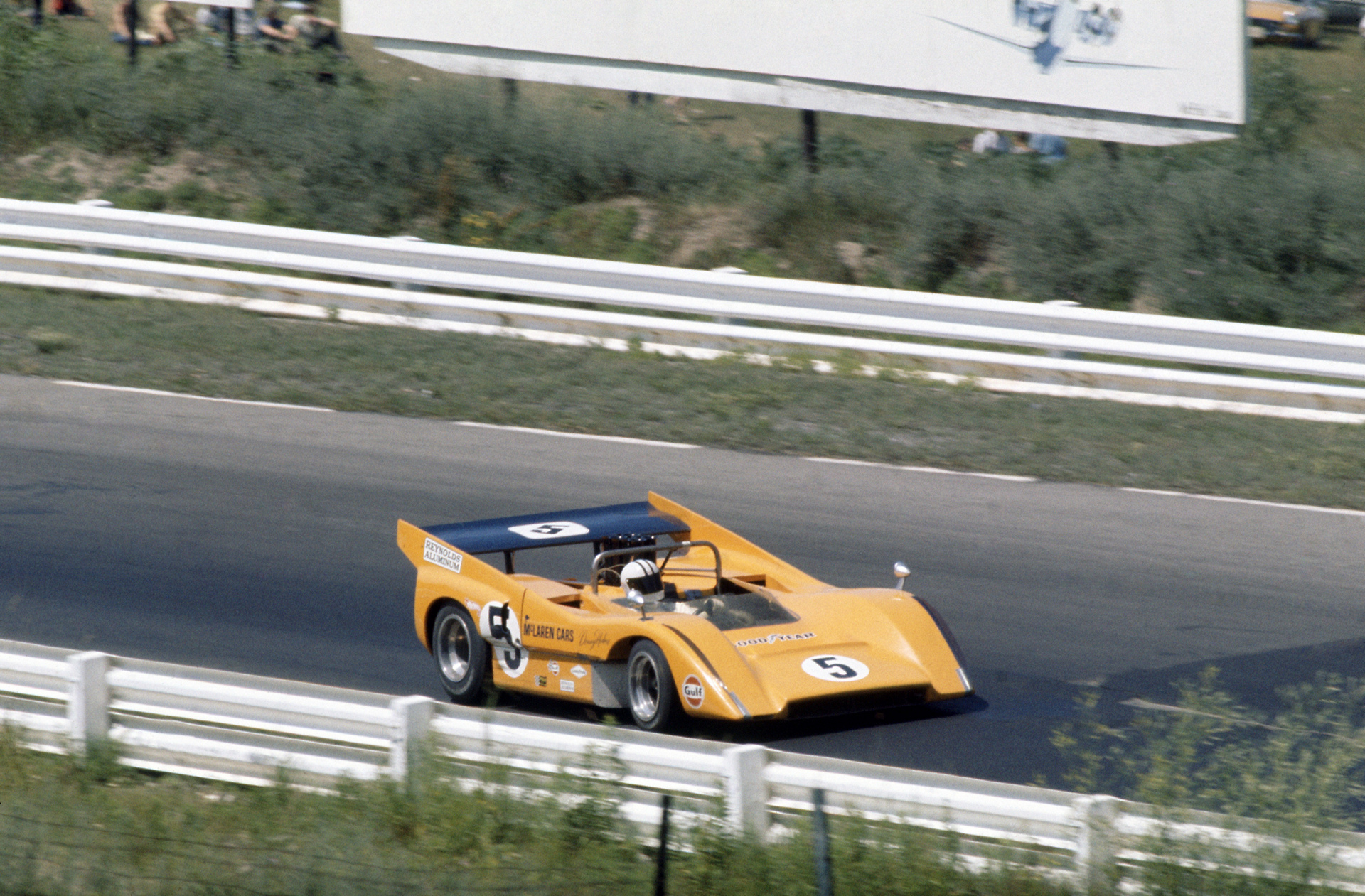 2016 marks the 100th running of the Indy 500, a race which McLaren has been victorious at on three separate occasions. The debut for McLaren at the famous ‘Brickyard’ was with the Gordon Coppuck-designed M15 in 1970. The design used the single seater Can-Am sports car experience in chassis layout and conception, winning the prestigious designer’s award for engineering excellence.

Representing 50 years since McLaren entered the Formula 1™ championship is the MP4-2C from the championship-winning 1986 season. Driven by Alain Prost and Keke Rosberg, the MP4-2C is the final iteration of the most successful chassis ever raced in Formula 1™. During 1986, Prost claimed four race victories on his way to his second Drivers’ Championship title.