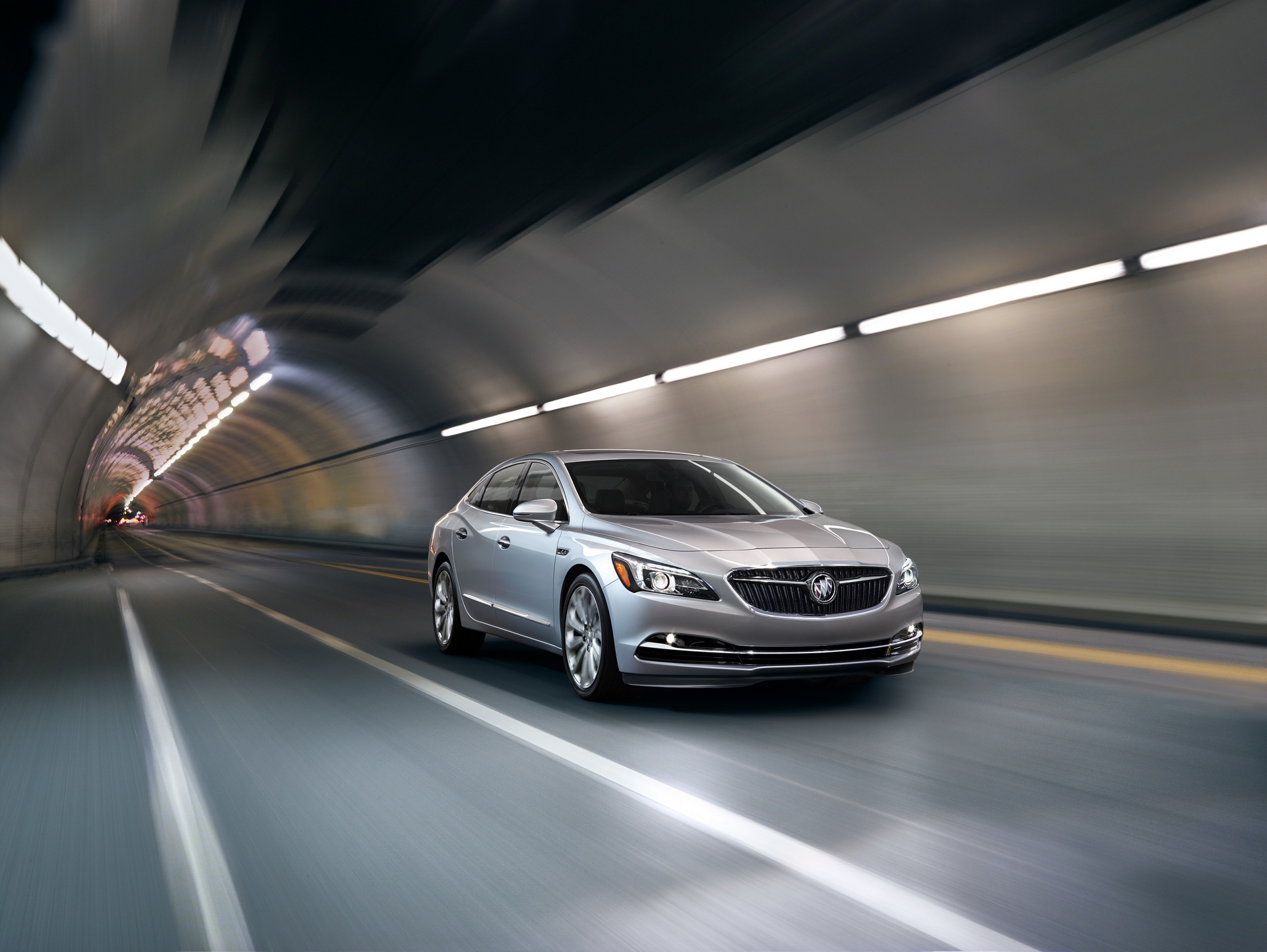 Among the top automotive brands — those selling more than 200,000 units internationally so far this year — Buick is growing at an unmatched pace. With 675,964 sales through June, Buick ended 2016’s first half up 20.1 percent over the same period in 2015.

In this year of rapid growth, Buick has risen to the fifth-largest passenger vehicle brand in China and is outselling key competitors including Acura, Infiniti and Lincoln in North America.

The growth has been fueled by core international products including the Encore small SUV, which this year surpassed a half-million sales since it was introduced 3.5 years ago. Encore has been a success story in every market, though North America has led the way thus far in 2016 with 36,365 sales through June.

Buick’s all-new LaCrosse flagship sedan is launching now. Beautifully crafted and thoughtfully innovative, the 2017 LaCrosse launches globally in the second half of the year as a showcase of design and technology for the brand. More than 950,000 customers worldwide have chosen the LaCrosse since the current model was introduced in 2009.

“2016 has been a year of optimism and excitement for Buick as we’ve outpaced our top competitors,” said Duncan Aldred, vice president of Buick Sales, Service and Marketing. “As new products continue to arrive to our stores, there’s never been a better time to take a fresh look at Buick’s range of premium SUVs and cars.”

Buick’s momentous 2016 has also included the launch of the Cascada convertible in the U.S. market and continued growth for the Excelle GT, Buick’s best-seller in China. Cascada, which offers a lower base price than an Audi A3 convertible but space and power similar to an Audi A5 convertible, has outsold both of those vehicles combined through the first half of the year.