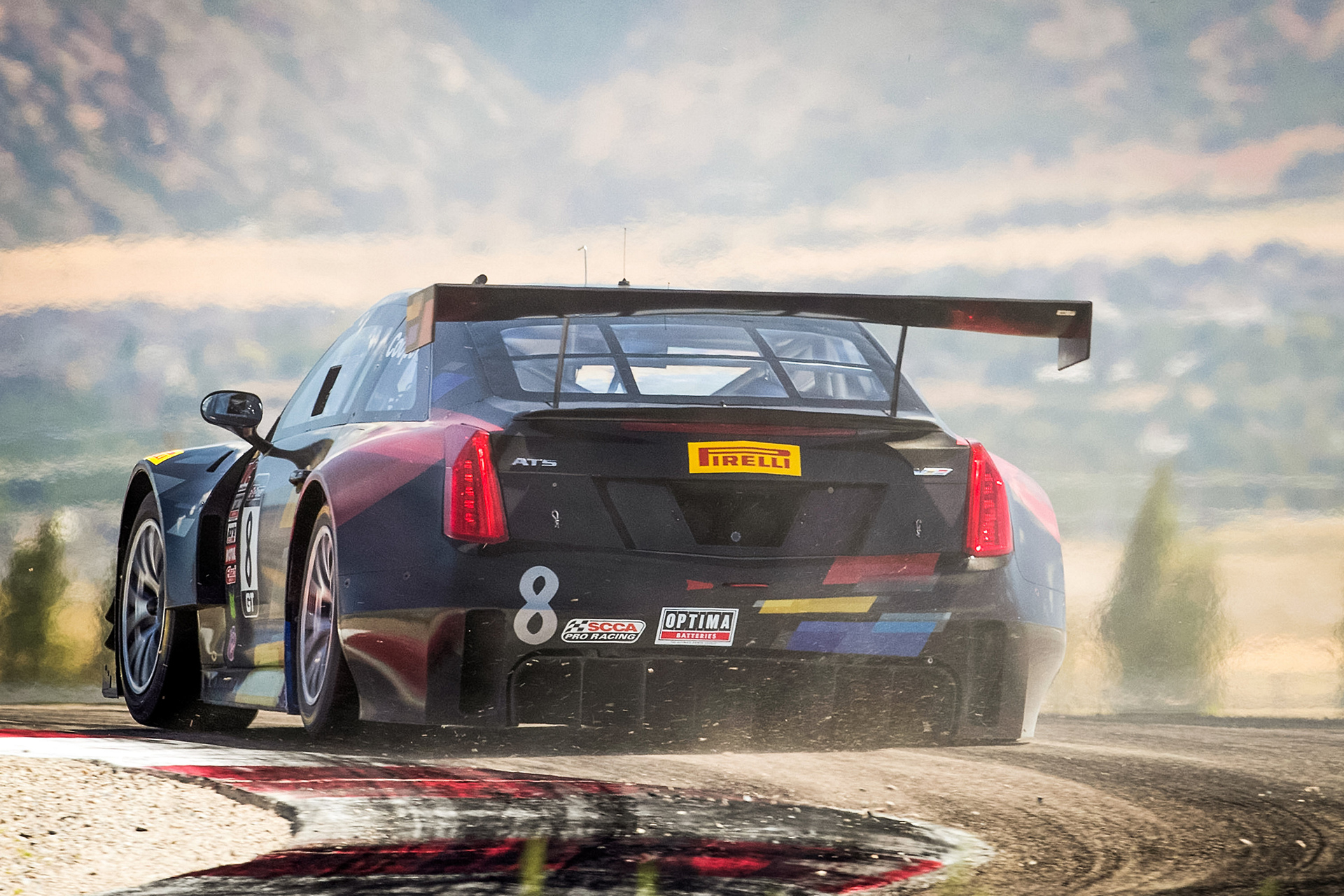 Cadillac Racing drivers Michael Cooper and Johnny O’Connell are heading to the Pirelli World Challenge (PWC) Grand Prix of Sonoma presented by Cadillac for rounds 18 and 19 to run September 16-18. 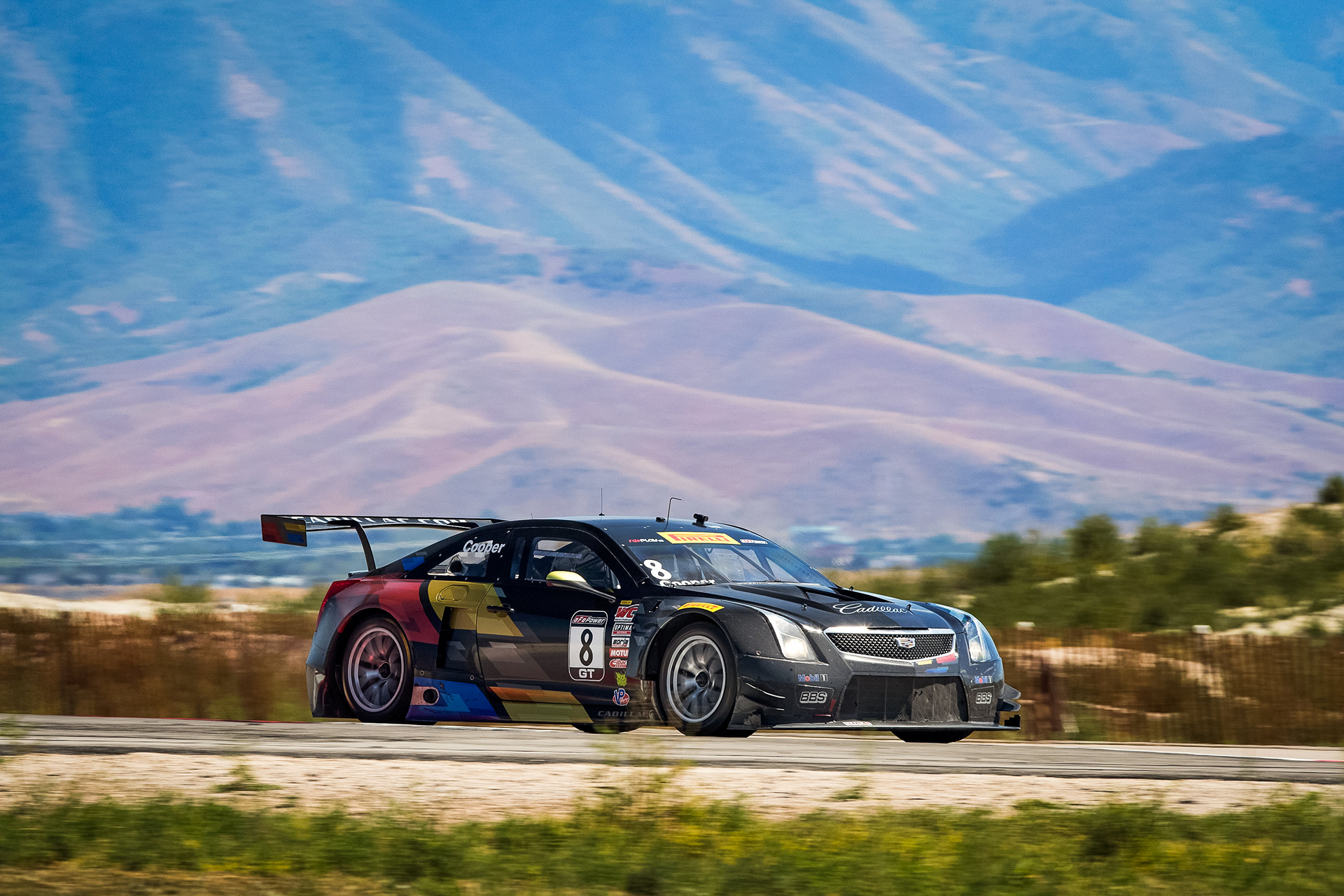 Cooper (Syosset, N.Y.) currently is third in the GT point standings with 1328, 65 points out of the lead (Patrick Long leads with 1,393). Teammate O’Connell (Flowery Branch, Ga) is fourth with 1,231. Cadillac currently sits third in the manufacturer championship points. 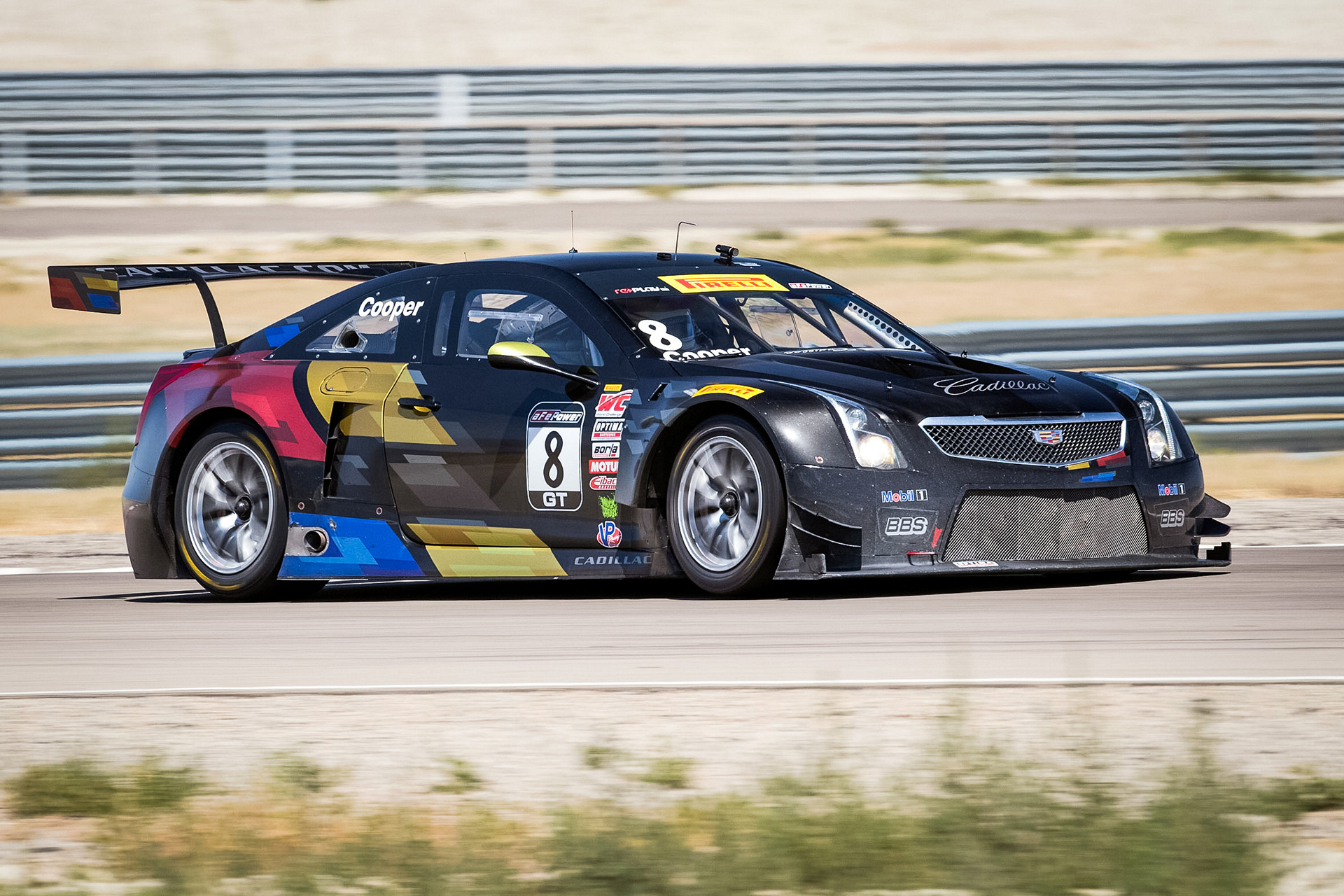 Sonoma Raceway is located at the gateway to California’s wine country. O’Connell started his motorsports career as a driving instructor at the 2.2-mile, 12-turn track. Cooper has had success there as well winning in Touring Car in 2012 and last year in GTS. 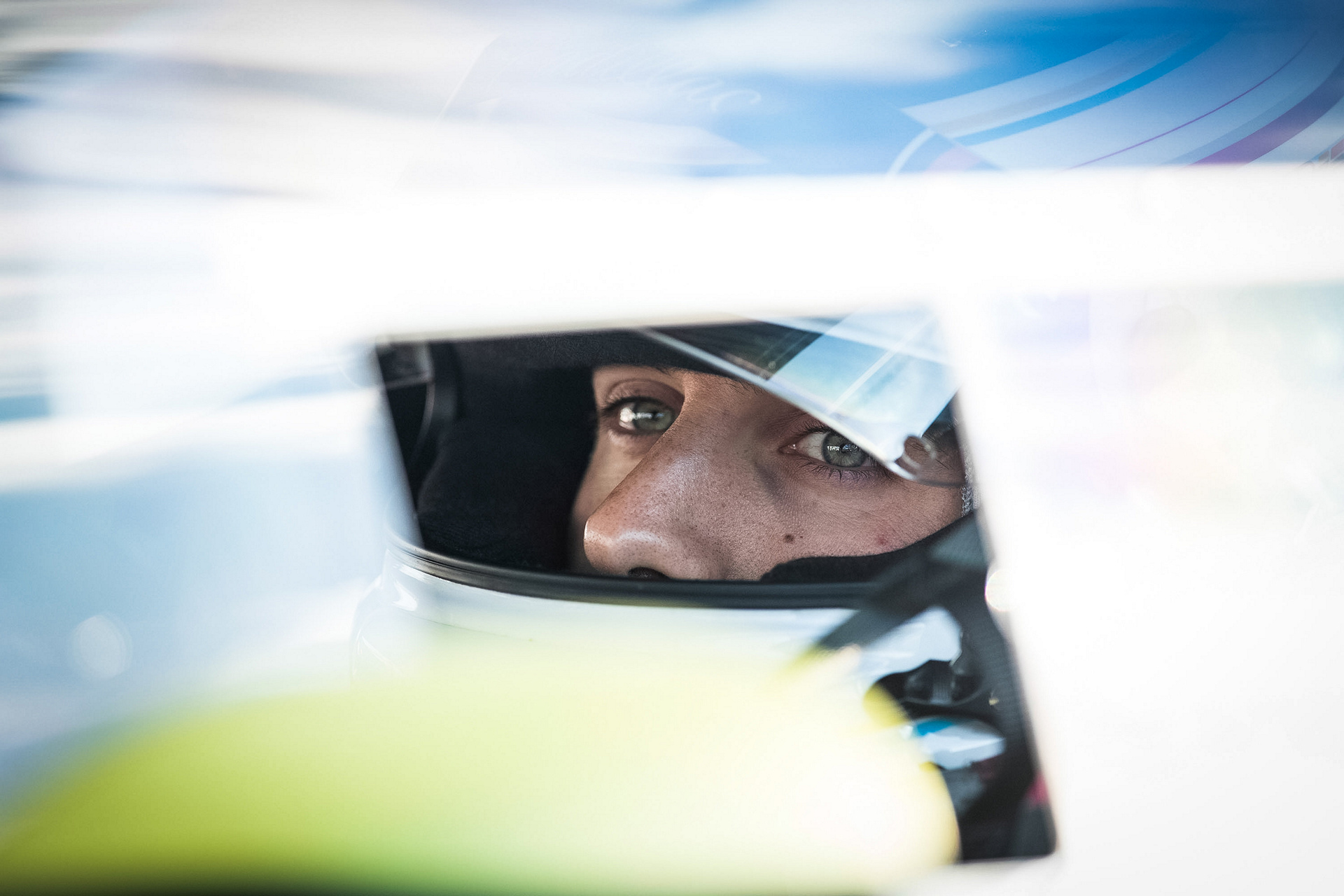 “The Sonoma layout should suit our Cadillac ATS.V-R Coupe, which really likes tight twisty tracks and quick transitions – but so does the McLaren,” Cooper said. “This weekend is unusual for us in the sense that our practice time is limited and it is the last PWC weekend with double races. I see it as the last chance to make up a lot of points on our championship rivals. We are still in the championship hunt, in third and I do not want to finish second, third or fourth. Our goal is to win this championship.

“In 2012 Sonoma was the final round of the World Challenge Series,” he continued. I needed to finish fourth or better to secure the championship that year. I was able to win the race and the championship on the same day.” 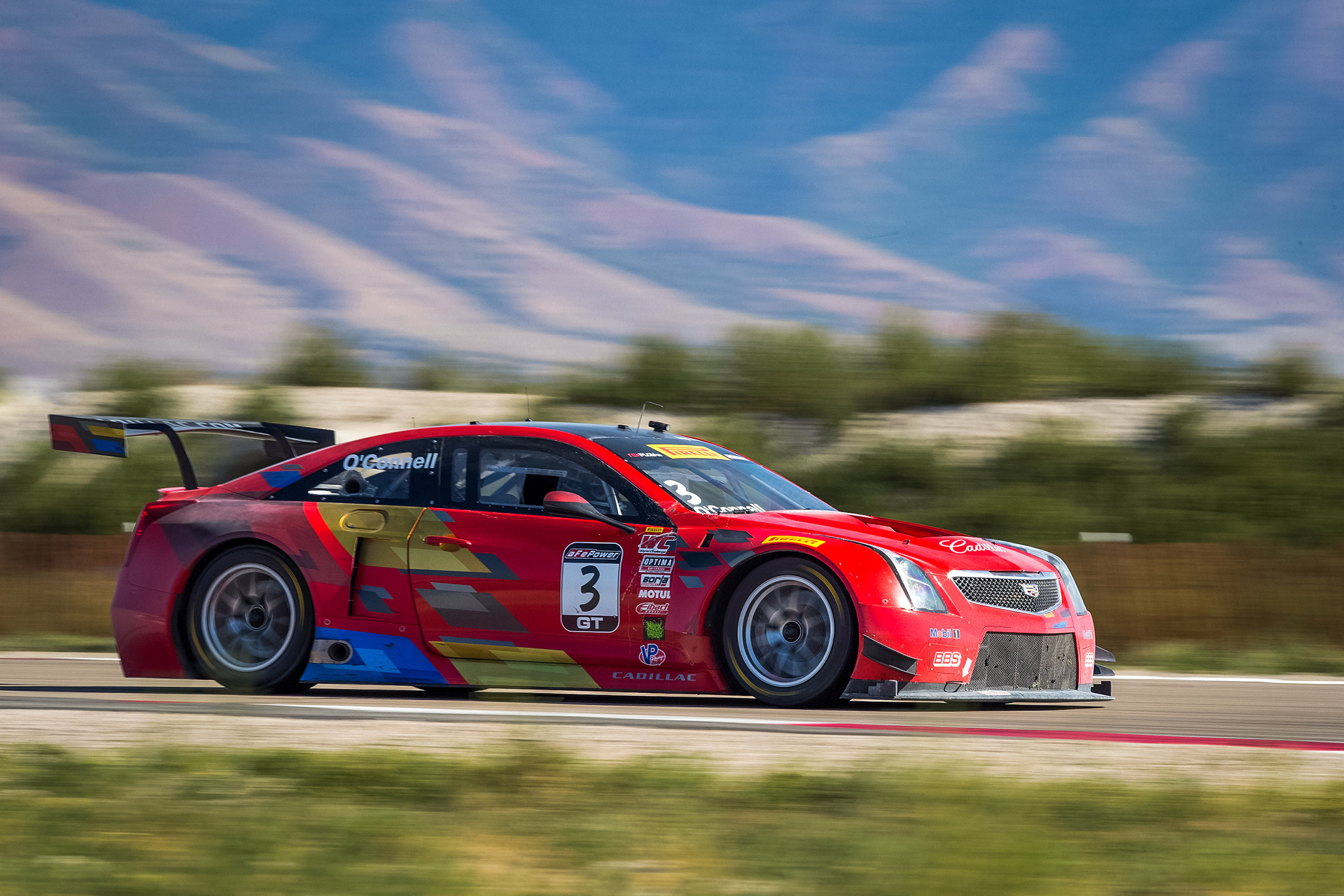 “From last year’s results Sonoma seems to favor a car with a mid-engine layout,” O’Connell said. “Those cars that are rear or mid-engine should have a big advantage getting off of Sonoma’s three very tight corners. Even with a BOP (Balance of Performance) change that was favorable to our Cadillac ATS-V.R Coupe we will have our hands full this weekend in wine country. There is limited track time this weekend with no Thursday practice. Normally that would be a big advantage for us. But with McLaren being based there I can only assume they will be in the best position to take advantage of limited track time. Having spent so many years there as a Bondurant instructor I know the circuit very well. One of the very cool things that we used to do was try to use the curb in Turn 3A to get the car up onto two wheels. Luckily none of us ever tipped over.”

The Pirelli World Challenge Sonoma Grand Prix presented by Cadillac will host rounds 18 and 19, September 16-18. Live streaming can be viewed at MotorTrendOnDemand.com, live timing at via livetiming.net/pwc/. The race will be televised on the CBS Sports Network September 25 at 4:00 p.m. ET.