Discover Your Positive Influence With the Help of Chevy 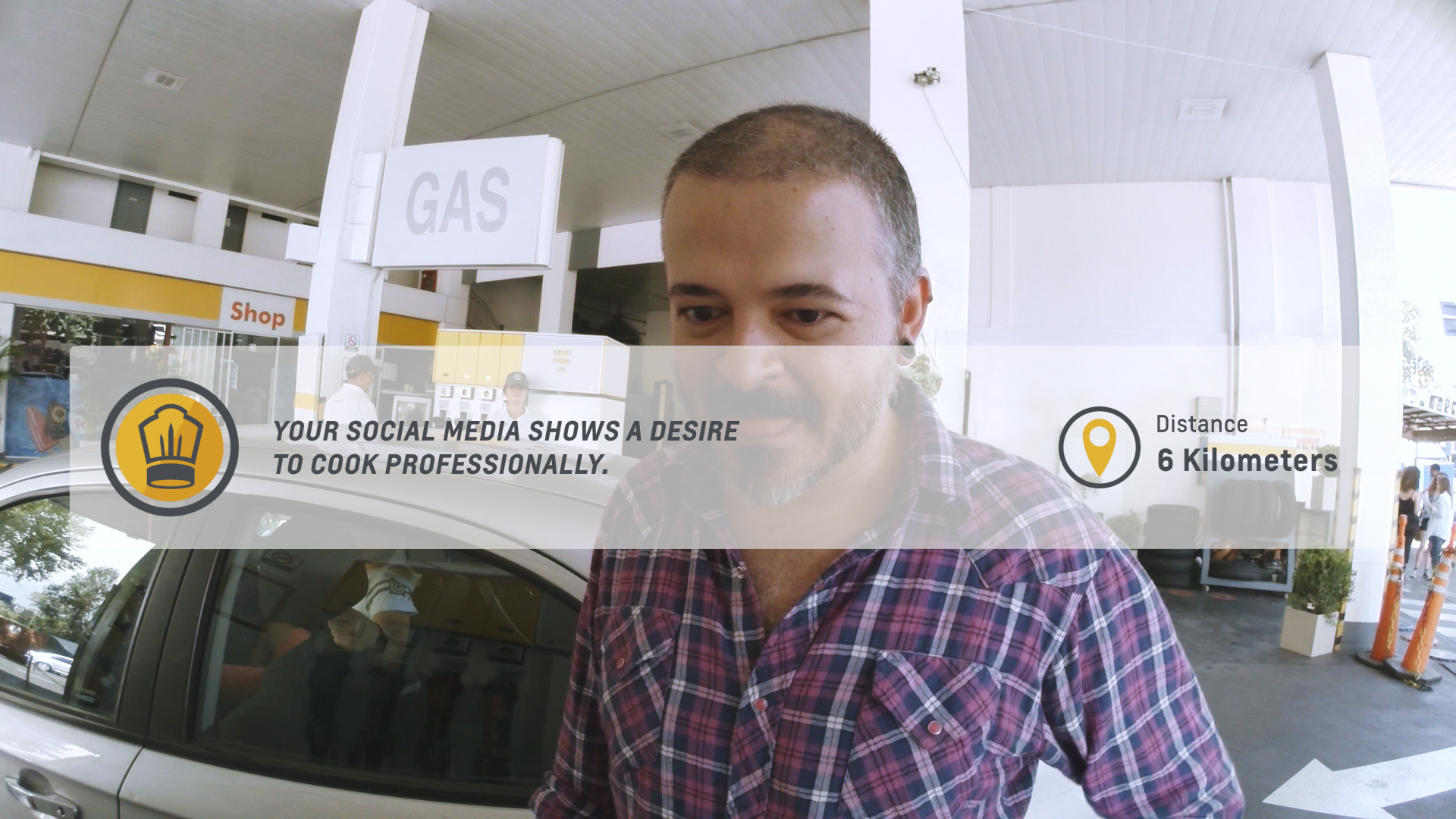 Have you ever stopped to consider the positivity you bring to your friends, family or greater community? With September’s “International Day of Positive Thinking” in mind, Chevrolet enlisted the cognitive capabilities of IBM’s (NYSE: IBM) Watson platform to develop the Chevrolet Global Positivity System – a mobile and desktop website that evaluates users’ social media presence to gauge their positive impact. 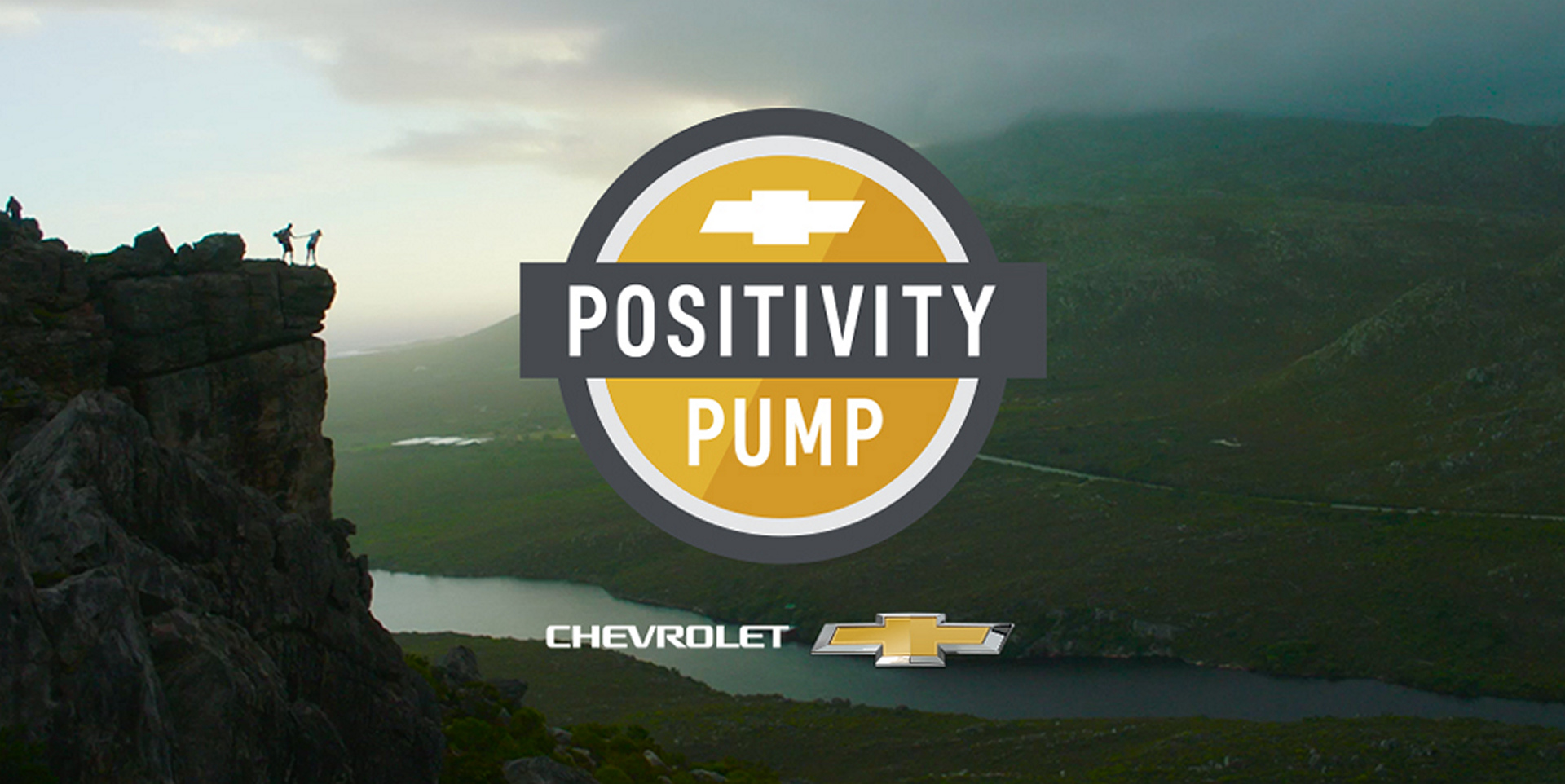 “A positive, never-give-up attitude has been a driving force for the Chevrolet brand for more than a century and has motivated us as a team to turn the impossible into the possible,” said Tim Mahoney, chief marketing officer of Global Chevrolet. “We encourage people around the world to reflect on their own outlook by using the Global Positivity System and to consider the possibilities in their own lives.” 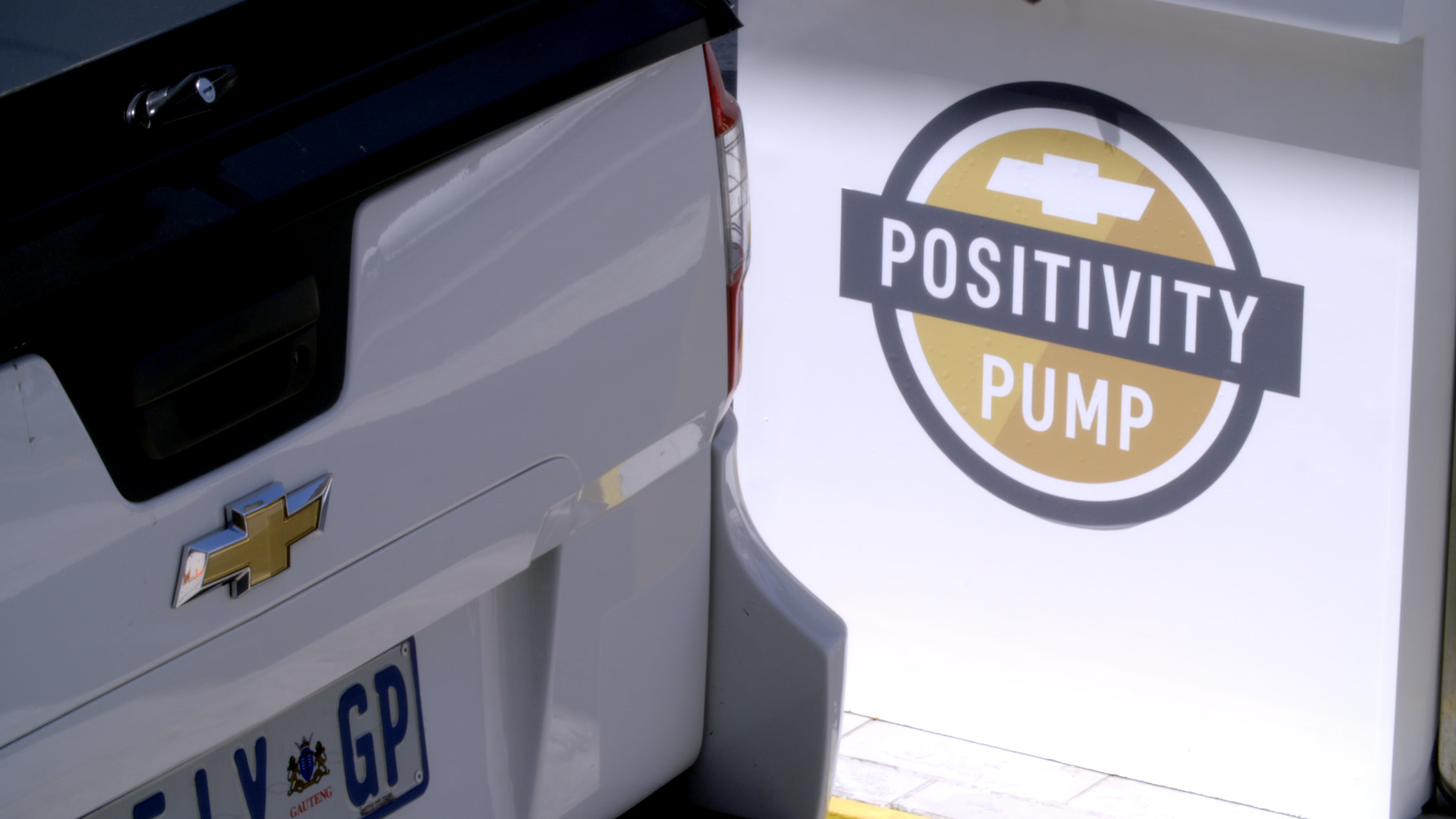 Chevrolet sought to create a tool that could provide the most accurate snapshot of a user’s social sentiment. In working with IBM to incorporate Watson’s functionality – a first for the automaker – Chevy found the perfect solution to meet its goals.

“One of the key pillars of cognitive computing is the ability to surface valuable insights. People may use those in varying ways – to engage with a customer, to make a business decision, or to reveal hidden value,” said Stephen Gold, vice president, IBM Watson. “What Chevy is doing with Watson enhances not just personal engagement, but also helps show customers the value they are delivering to others through positivity. It’s a creative way of using technology to amplify a uniquely human attribute.”

Using IBM’s Watson Personality Insights and AlchemyLanguage APIs, Chevy’s Global Positivity System is able to build a detailed personality snapshot for users that is based on multiple criteria, including a social media analysis to evaluate sentiment and a personality characteristic evaluation to help guide users toward activities for their next adventure.

The output also includes a score based on Watson Sentiment Analysis capability, which provides an interpretation of the positivity of users’ Facebook and Twitter posts. Users can then share their score with each other via social media and compare it to the average of the Global Positivity System community. The platform will also identify each person’s most positive and least positive posts, as well as their most frequently used positive words and Emojis.

In addition to a positivity score and sentiment analysis, the snapshot highlights users’ top three personality traits identified by Watson Personality Insights, such as excitement and self-expression. The site then encourages users to Find New Roads that may appeal to their traits, such as touring a museum or taking on a new hobby. Pairing personality to possibility is just one way Chevrolet is driving positivity and around the globe.

Inspiring Positivity at the Pump

To demonstrate the Global Positivity System, Chevy took over three gas stations across the globe to inspire positivity among patrons. Visitors in Buenos Aires, Cape Town and New Orleans were given the chance to pay for gas with positivity by taking on the Chevy GPS experience. Each patron was given free gas based on their positivity score – the higher the score, the more free gas received.