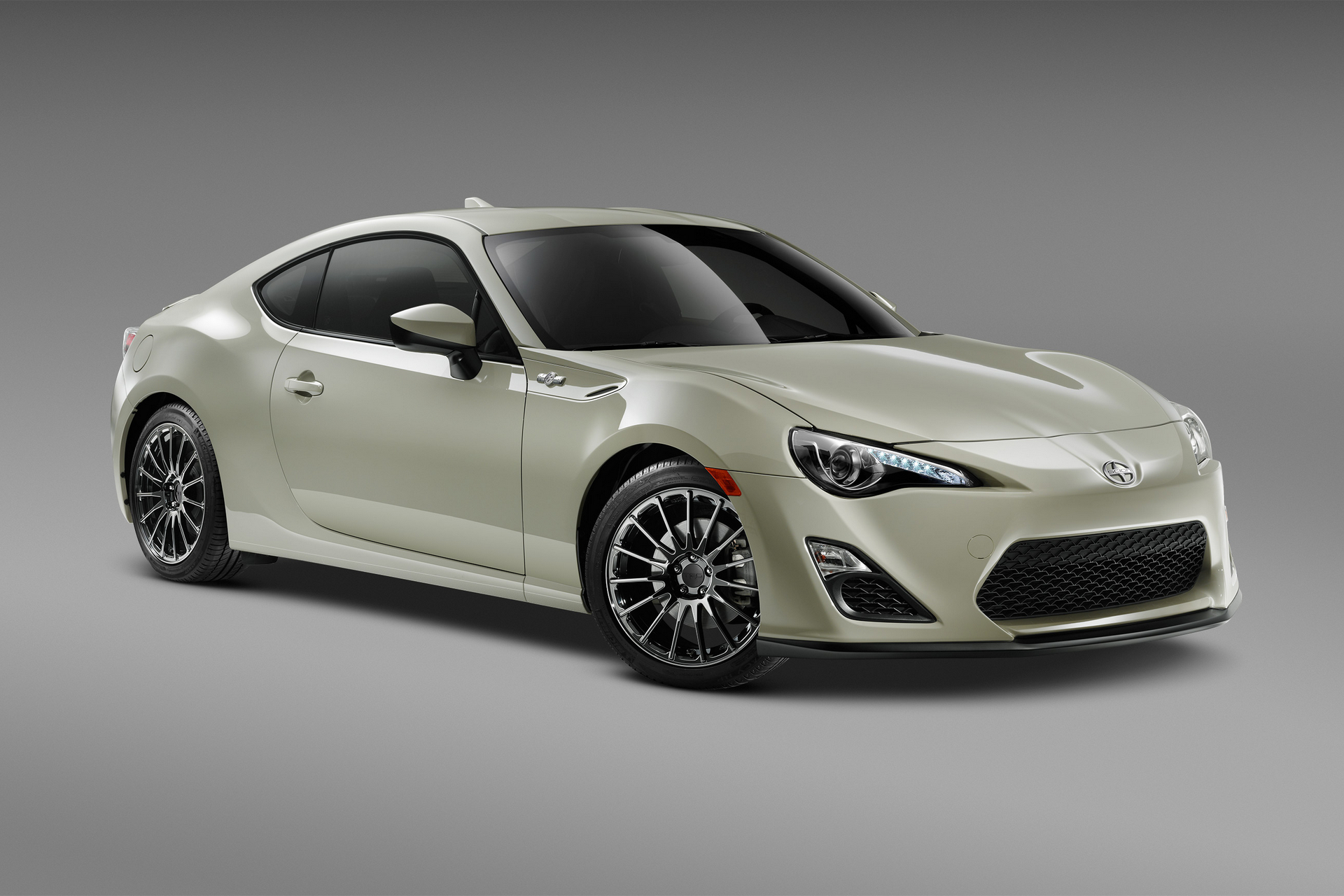 Let’s say you want a rear-wheel drive sports car that will not destroy your budget, and, for some reason, you don’t like pony or muscle cars. In this case, your attention will almost certainly fall on the Subaru BRZ and the Scion FR-S. So which one should you choose? 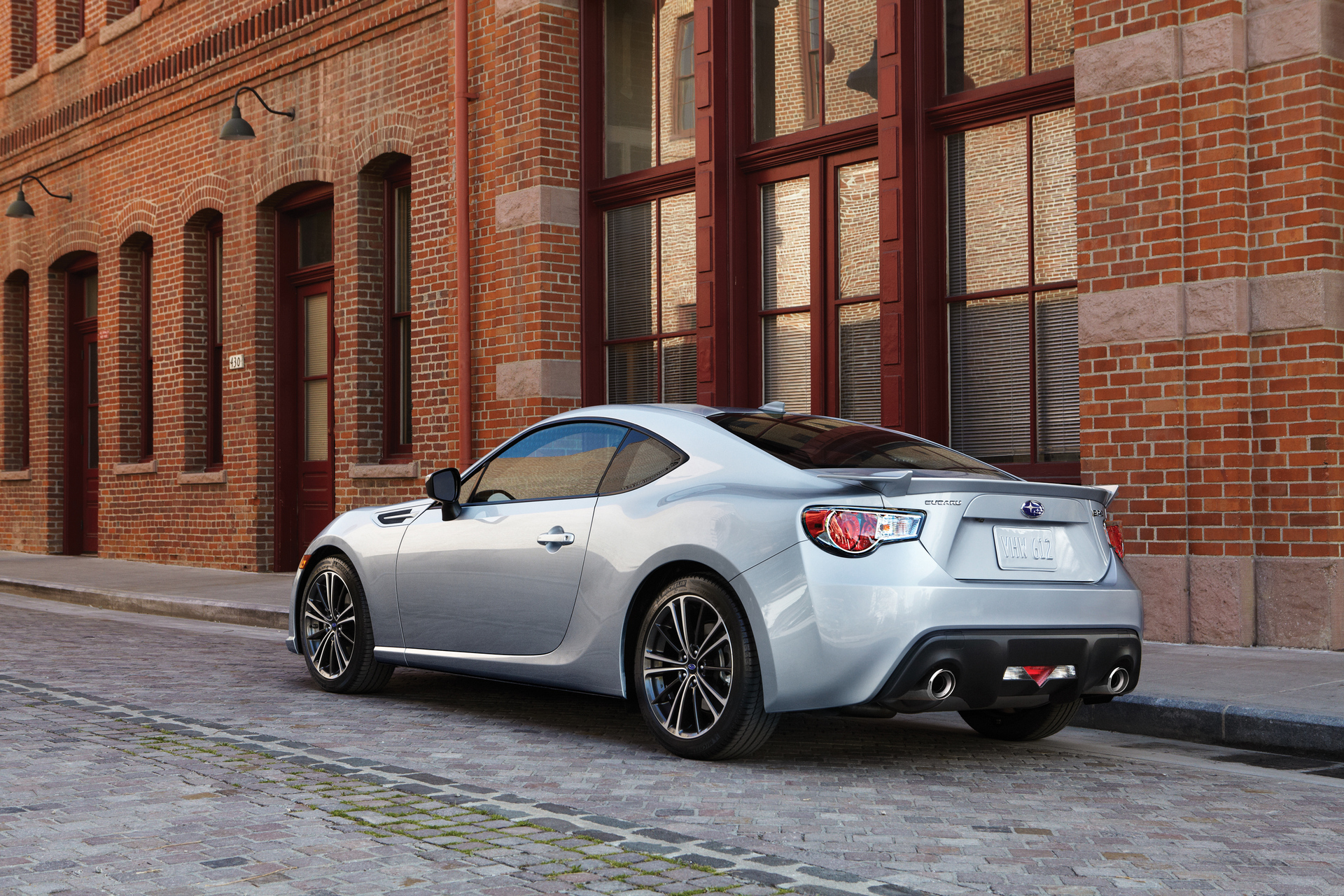 Both models are essentially the same car. It was designed and developed by Subaru in cooperation with Toyota (which is the owner of Scion brand). If you’re looking for serious functional differences, you will find none. They use the same powertrain and have nearly identical dimensions, equipment and fuel consumption. Differences are present only in pricing, design, and features.

Both models represent one of the most affordable sports cars on the market. The current MSRP starts at $25,395 for the Subaru BRZ and at $27,200 for the Scion FR-S. However, these prices are not indicative enough.

Both automakers offer unique finishing in different colors and some minor additions to the styling which don’t affect the car’s functionality.

Quite expectedly, standard and available features are the main field of differences. If you will level the price, though, you will see that the features offered are analogical.