How Much Does a Chevy Camaro Cost? 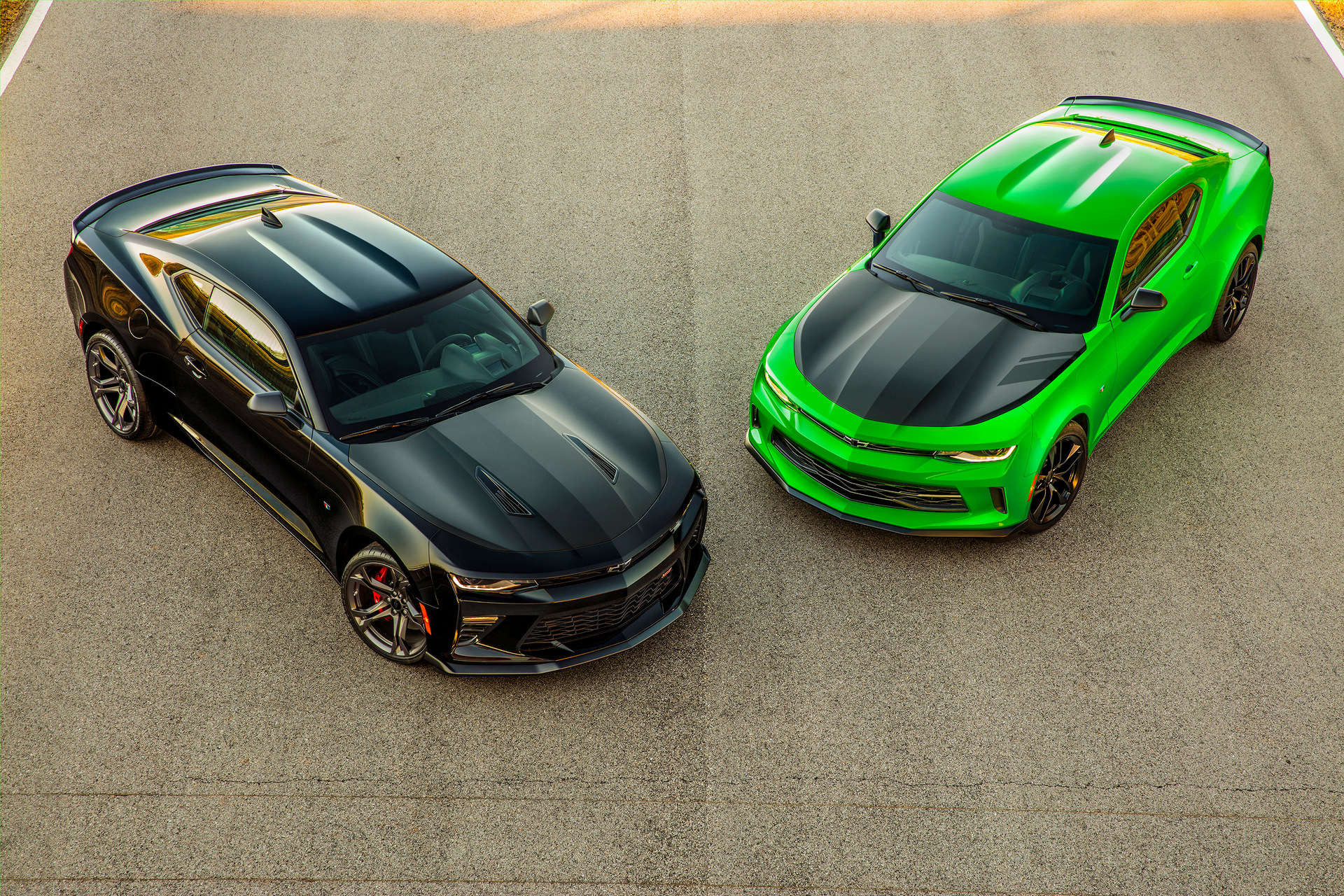 Last year, the Chevy Camaro, a legendary pony and muscle car from General Motors, went through the first change of generations since its revival in 2009. While the basic model continues to be very affordable, as pony and muscle cars are meant to be, there are also exclusive versions for which you will have to pay 2-3 times more. 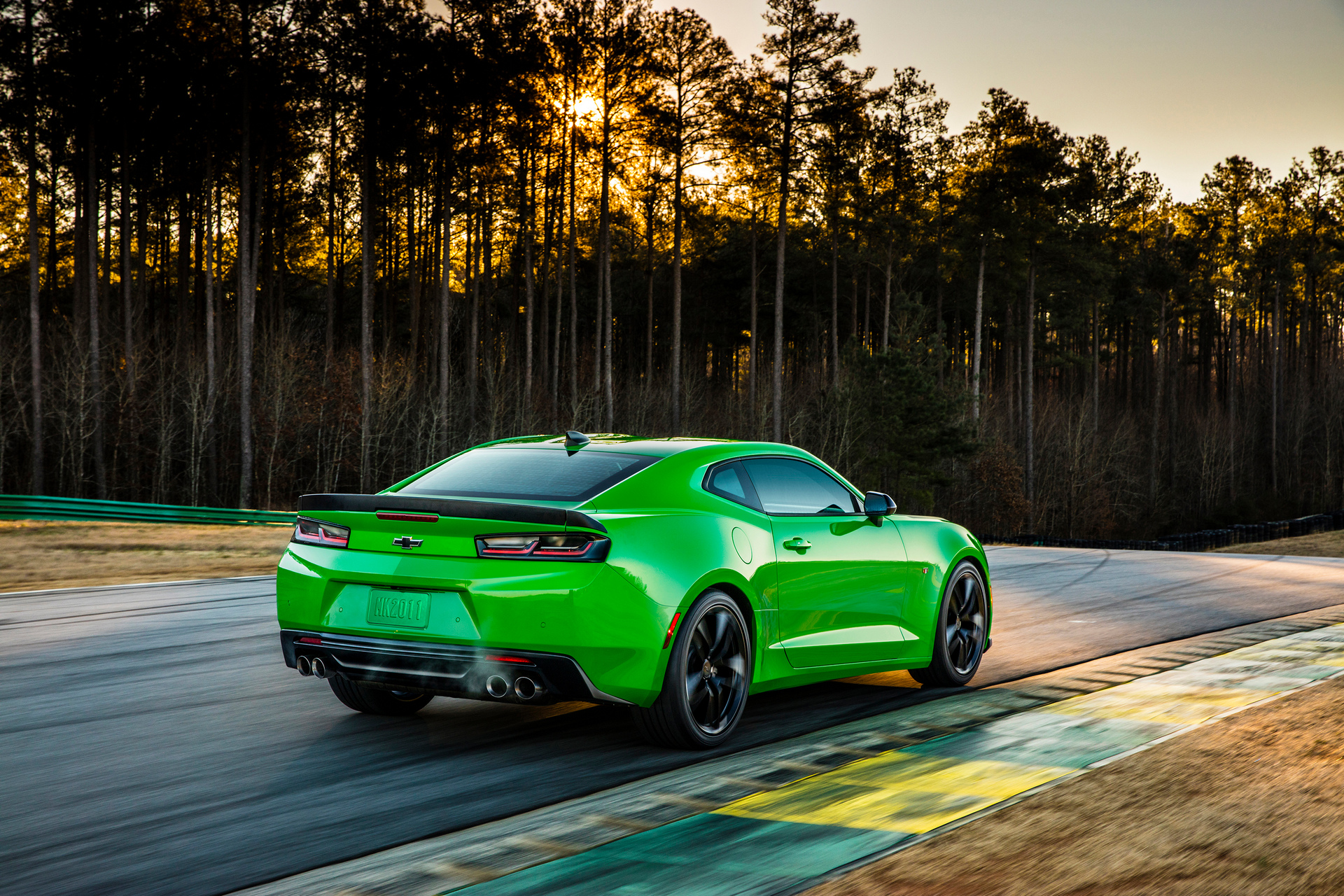 As of the model’s general future, it is safe to say that Camaro will not sink into oblivion. It is one of those cars that make the prestige of the brand. Even if it is discontinued, it will be revived and redesigned later.