Does the Nissan LEAF Use Gas? 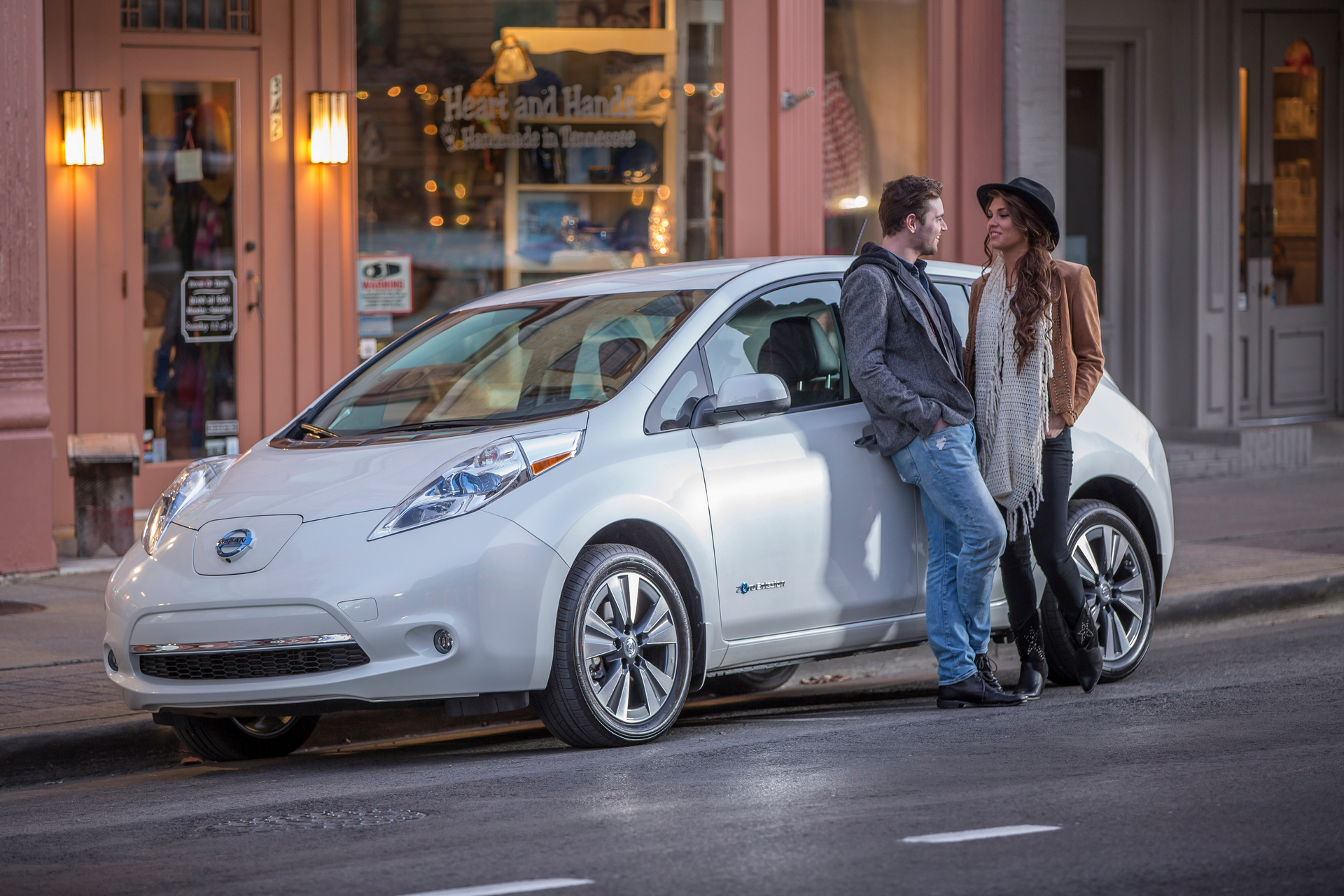 The Nissan Leaf is an environmentally-friendly and reasonably priced car that is a leading force in the all-electric segment. It doesn’t use gas. As an all-electric car, the LEAF, on the contrary, contributes to reduced dependence on this type of fuel.

The Nissan LEAF has won numerous awards and titles since its debut in December 2010. It is the world’s all-time best-selling highway-capable all-electric car with more than 200,000 unit sold in 5 years. The top markets are the United States with over 89,000 units, followed by Japan with over 57,000 units, and Europe with over 49,000 units. The European market is led by Norway with over 15,000 LEAFs, and the UK with over 12,000 LEAFs.

As an all-electric car, the Nissan Leaf produces no tailpipe pollution or greenhouse gas emissions at the point of operation. 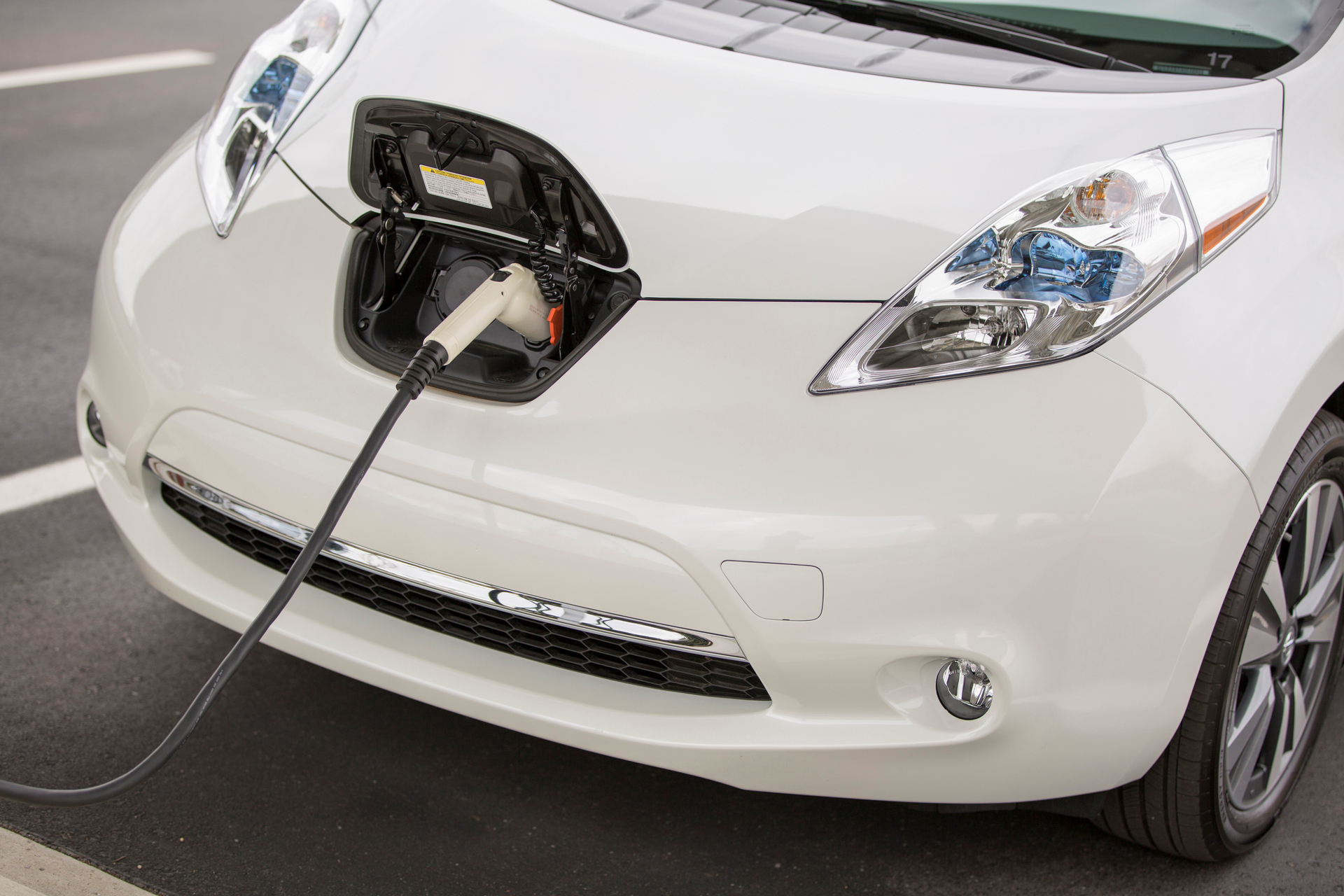 With the MSRP starting at $29,010, the Nissan LEAF is one of the most affordable highway-capable all-electric cars. Nissan constantly develops their technology. Particularly, the new 30 kWh battery pack allows world’s best-selling all-electric vehicle to have its best available range ever for the current model year – up to 107 miles on a single charge. Battery packs can be charged from fully discharged to 80% capacity in about 30 minutes using DC fast charging.

The current offers from Nissan include the 0.0% APR financing for up to 72 months plus $4,000 NMAC cash.

If you want to check and compare Nissan LEAF’s competitors, read The Most Fuel-Efficient Cars in the World post.