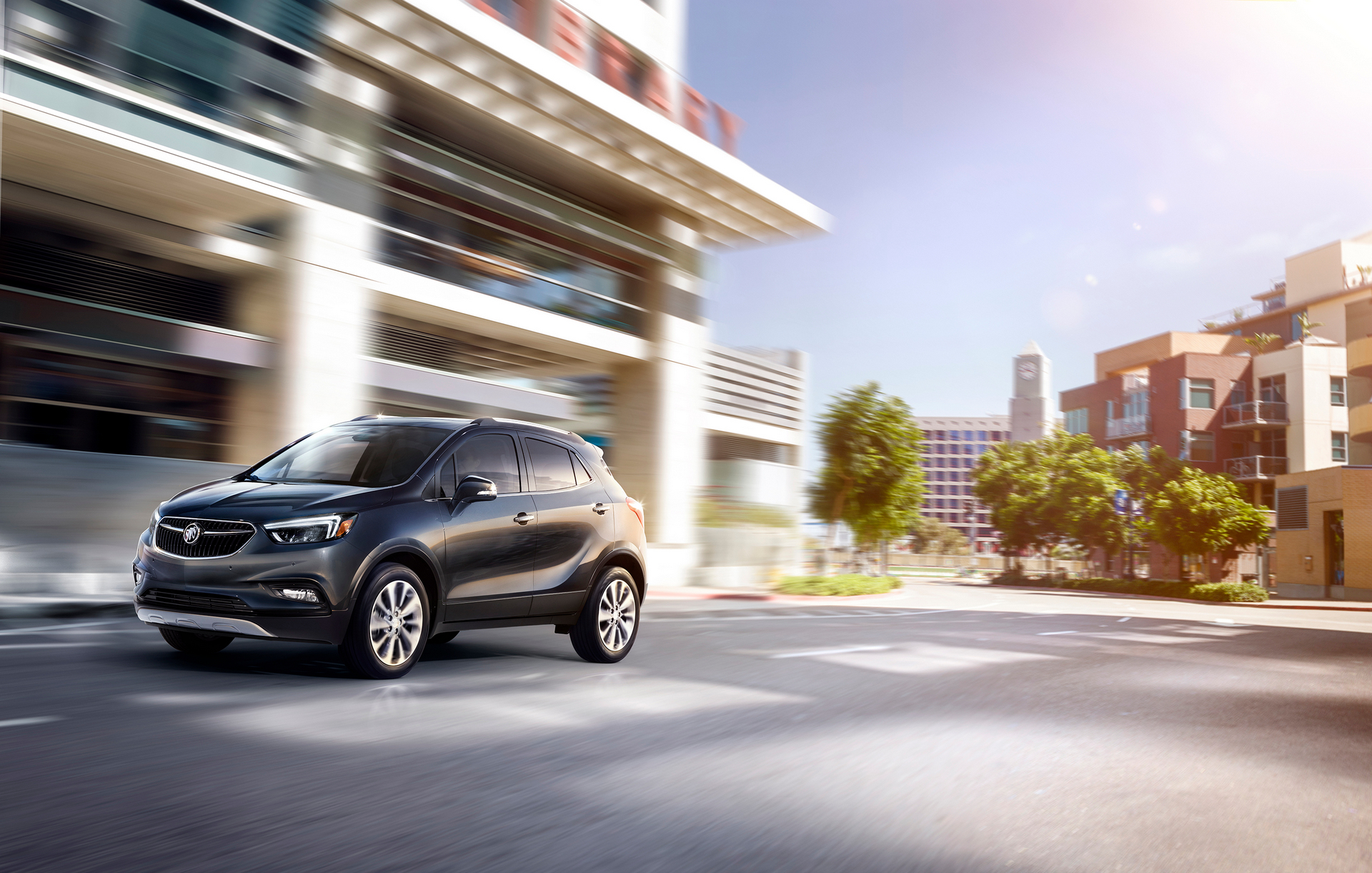 Representing nearly a quarter of all small SUVs on U.S. roads today, customers have discovered attainable luxury and quality in the Encore

Small SUVs represent one of the fastest growing segments in the industry. U.S. sales of small SUVs have tripled since 2011, according to Polk registration data. Buick Encore sales have accelerated this growth by nearly 30 percent since 2013, despite entries in the segment having more than doubled since the Encore hit showrooms in 2013. Today, one quarter of small SUVs on the road are Buicks.

“The Encore is a pioneering force in a segment hugely popular with customers, with one in four Small SUV owners in the U.S. today driving a Buick,” said Duncan Aldred, vice president of Buick Sales, Service and Marketing. “The upcoming 2017 model doubles down on what’s made it successful, like extensive soft-touch interior materials not offered by the competition.”

In July, Encore is on pace for its best sales month ever, in one of its last months before a fully refreshed version comes out in September.

The Encore continues to gain popularity against competitive brands among key audiences including women and professionals. Women represent nearly 60 percent of Encore buyers, which is 16 percent higher than the industry.

“The Buick Encore provides buyers with a luxury experience in a nimble, compact, value-packed vehicle,” said Rebecca Lindland, senior director of commercial insights for Kelley Blue Book. “Not only is it chock-full of the latest in safety technology, it also is fun to drive and provides a wonderful, quiet cabin experience. It seats five – or fits a full day of shopping – comfortably, and is the ideal ride height to conquer snow without needing a step ladder. There’s really no better small crossover, which is why I own one!”

The 2016 Encore most recently earned Kelley Blue Book’s 5-Year Cost to Own Award in the luxury compact SUV category.