The Audi R8 V10 Plus will Pace the Northeast Grand Prix 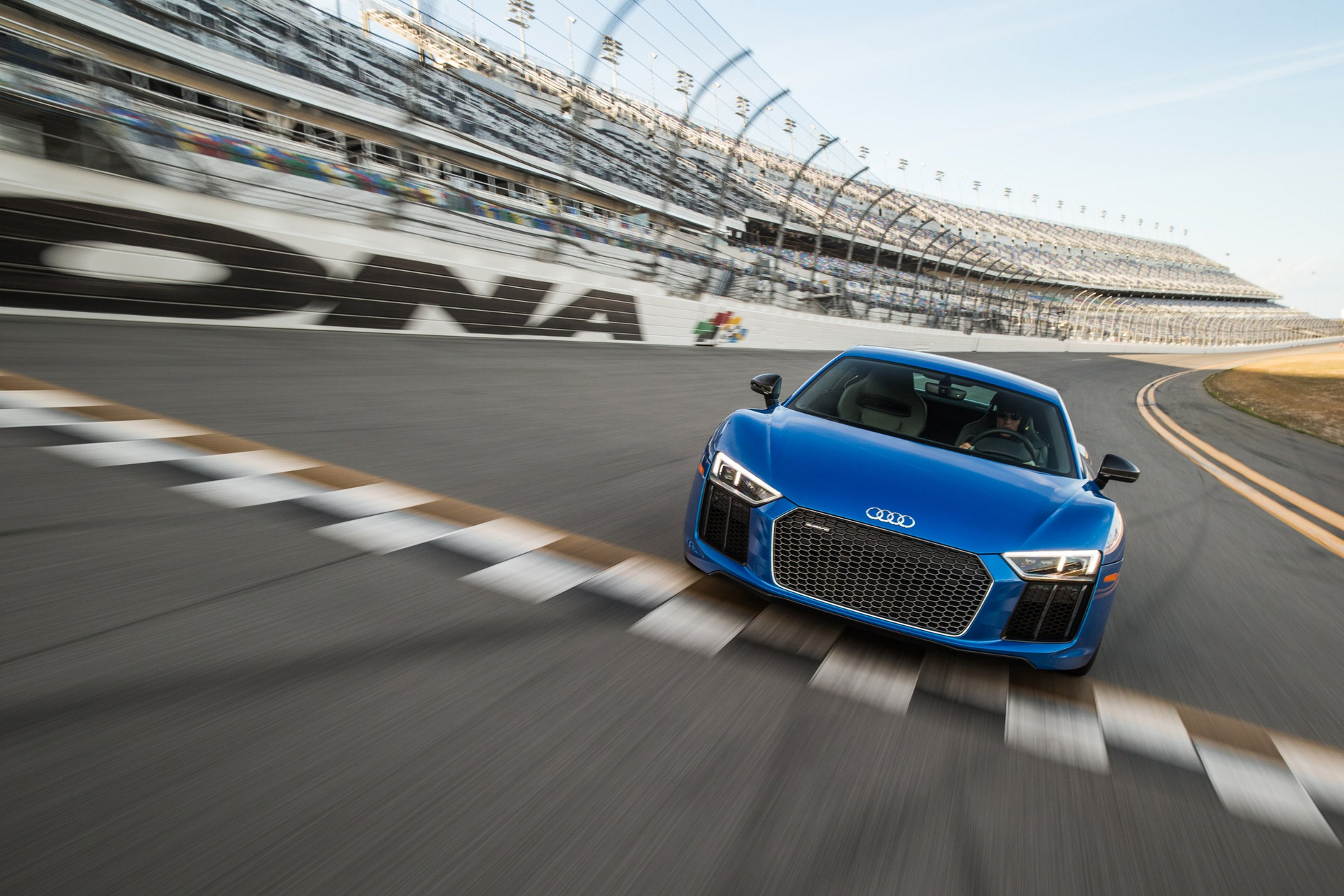 The all-new Audi R8 V10 plus will lead the 32-car field at the IMSA WeatherTech Northeast Grand Prix at Lime Rock Park. The 8th Round of the Championship will broadcast live on FOX network July 23, at 3 p.m.

The Audi R8 V10 plus will be the official car at the Northeast Grand Prix at Lime Rock Park. The 1.5 mile circuit has much history with the Audi prototype program, winning overall in Audi R8 LMP1 2003-2006. The Audi R8 LMS achieved its first podium at Lime Rock Park in 2012. Last year, unfortunately, saw the pole position Audi R8 LMS taken out of the race during the last hour. The all-new Audi R8 LMS has been performing very well and the customer racing teams are looking for more success at Lime Rock. 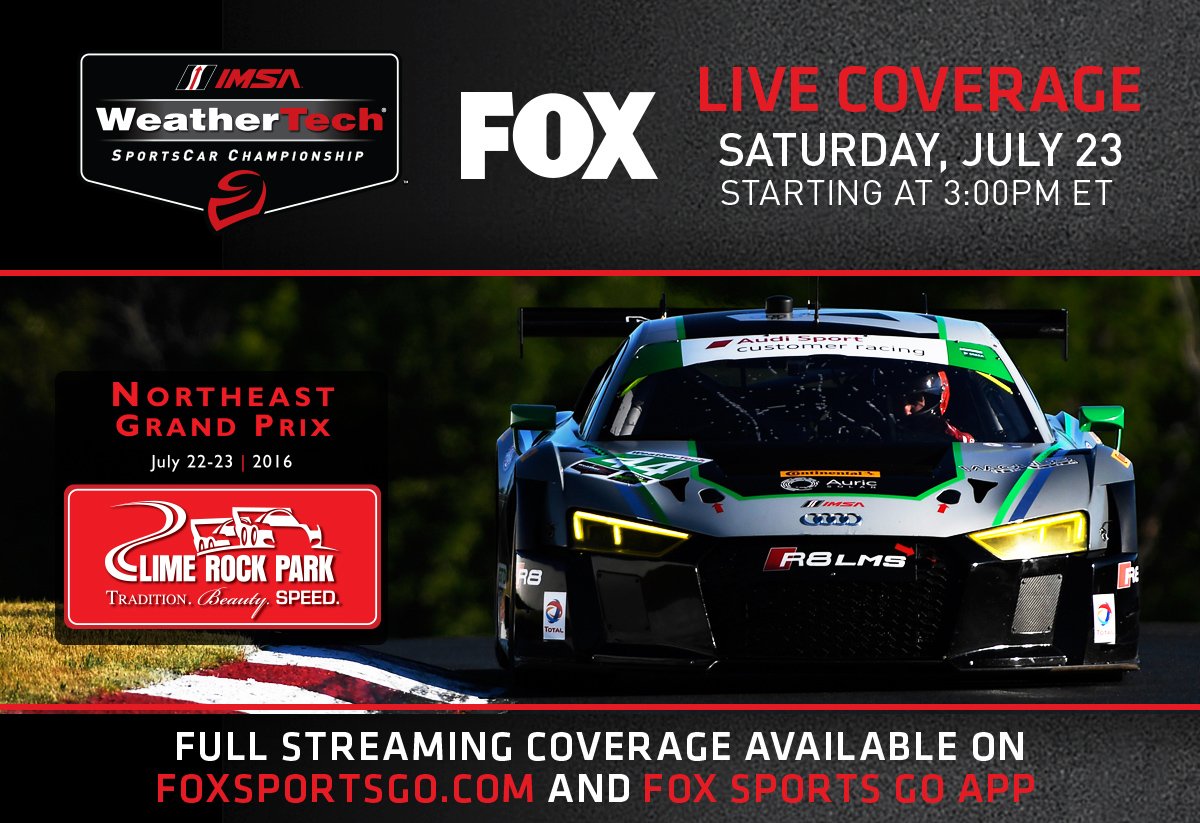 Two new teams, Magnus Racing (#44) and Stevenson Motorsports (#6 & #9), will field three all-new Audi R8 LMS race cars at Lime Rock Park. The Audi R8 LMS previously found success by winning the endurance classic Rolex 24 At Daytona, finishing 3rd at the 12 Hours of Sebring and placing second at the 6 Hours of the Glen and CTMP. Audi is currently 2nd place in the GTD manufacturers championship and looks to close the gap at the 1.5 mile legendary race track.

“Lime Rock Park is a remarkable short track that is challenging and suitable for the Audi R8 LMS, with its high-speed aerodynamics and 5.2L V10 engine,” said Tristan Herbert, Manager, Audi Motorsport & Customer Racing. “Audi has great history at this track, from the LMP project to winning its first podium in an Audi R8 Grand Am in 2012 and showing great promise at last year’s Northeast Grand Prix in achieving pole position. With the assistance from Audi Sport customer racing, Magnus Racing and Stevenson Motorsports will have an excellent chance to podium this weekend.”

Embodied in the R8 DNA is know-how acquired on the racetrack and from the legacy of Audi endurance racing. For the first time, Audi co-developed the all-new R8 with the all-new GT3 race car, the Audi R8 LMS. Both the new Audi R8 and the R8 LMS made significant performance gains, thanks to the close cooperation between race car engineers, motorsports specialists and developers. The result is a race car that is 50 percent race car and 100 percent Audi. Common parts shared between the two models including the V10 engine and a new ASF® aluminum construction with innovative light-weight multi-material construction. Design cues throughout the R8 also harken back to its racing roots, such as the prominent wheel arches and vertical lighting design, which are suggestive of the R18 LMP1 racecar.