Ferrari Once Again the Fan’s Favourite 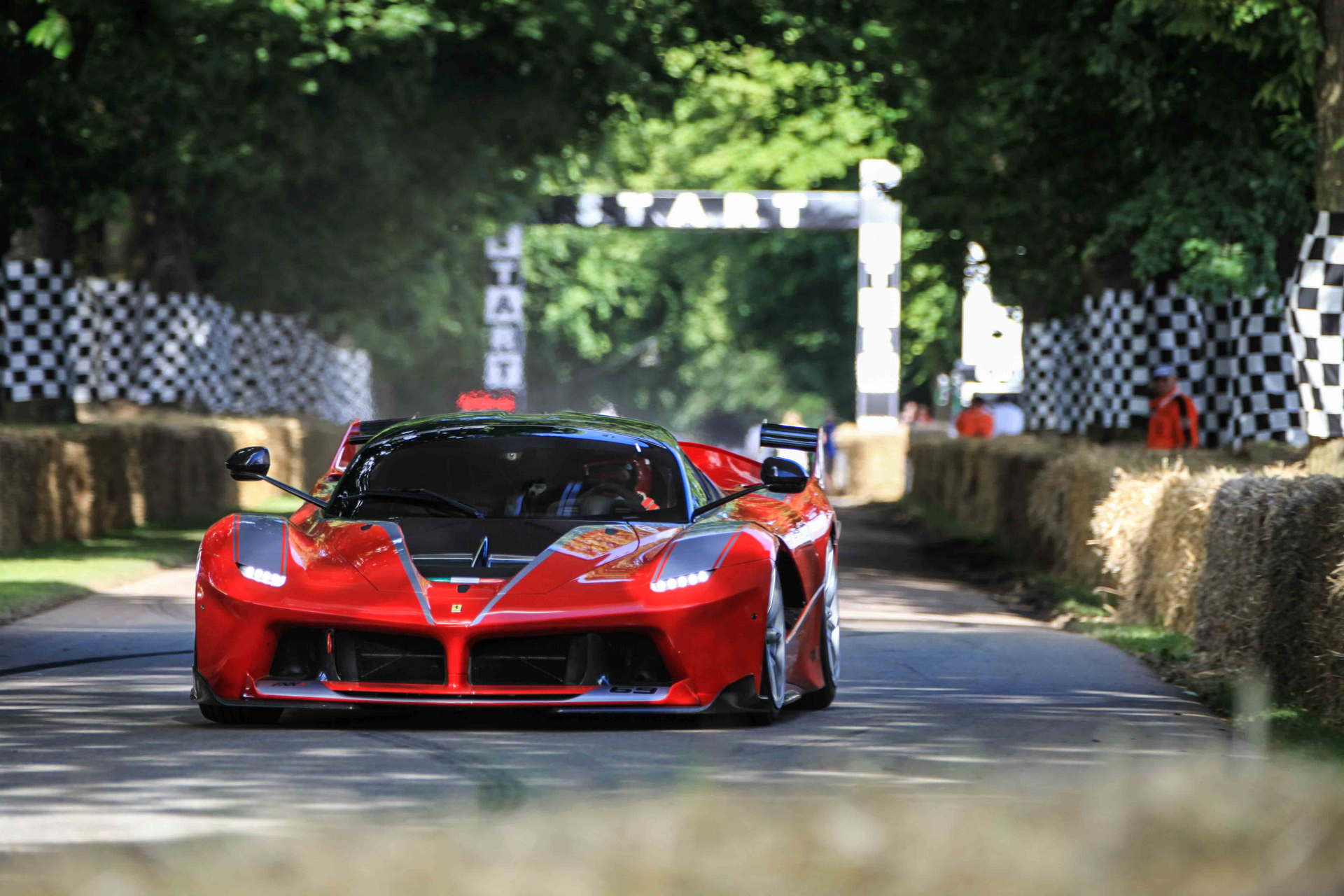 Ferrari was once again the Fan’s Favourite at the Goodwood Festival of Speed, which took place this weekend from Friday 24 June to Sunday 26 at Lord March’s private estate on the South Downs, England.

The Prancing Horse had an impressive and extensive line-up of GT and Corse Clienti cars in the Michelin Supercar Paddock, and had a star-studded driver line-up with Scuderia Ferrari Driver Marc Gene, ex F1-driver Rene Arnoux and World Endurance Championship and Le Mans drivers, Sam Bird, James Calado and Davide Rigon putting on a fantastic show for the crowds who lined the hay bales and grandstands on the famed 1.16 mile hillclimb.

Supercar Paddock. Several of the Ferrari cars were making their UK dynamic debut: the Ferrari California T Handing Speciale, the 488 Spider and the F12tdf. Joining them was a very special 458 MM Speciale which was commissioned by a UK collector who wanted to create an alternative interpretation on the 458 Speciale on which the car is based. Designed entirely by Ferrari’s own Centro Stile department, the 458 MM Speciale proved to be the Fan’s Favourite in the Supercar Paddock and when driven on the hill. Ferrari’s Corse Clienti department put on another incredible display of cars, with a 488 GT3, a FXX EVO, 599XX EVO and FFX K, as well as a 2009 Scuderia Ferrari F1 car driven by Marc Gene.