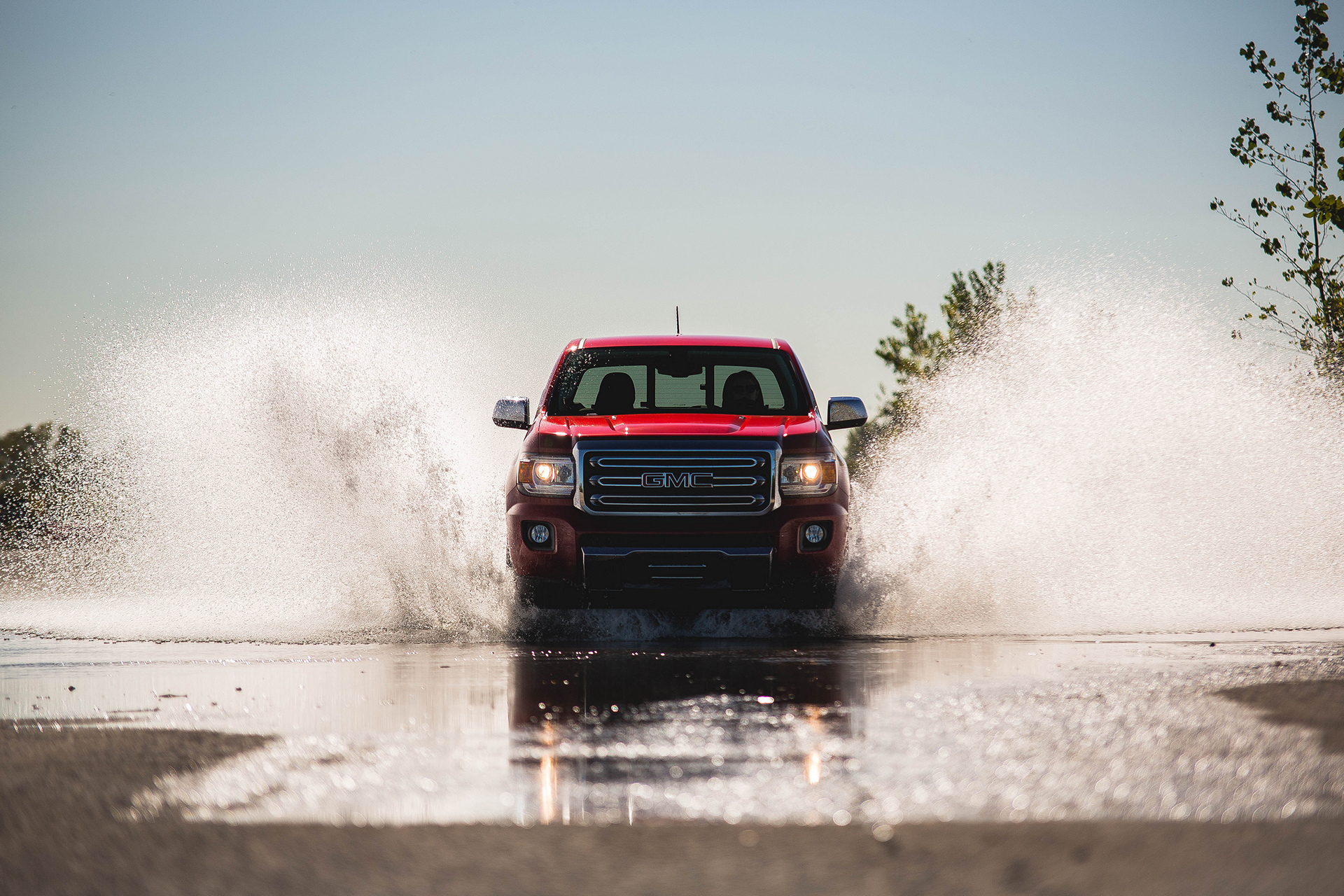 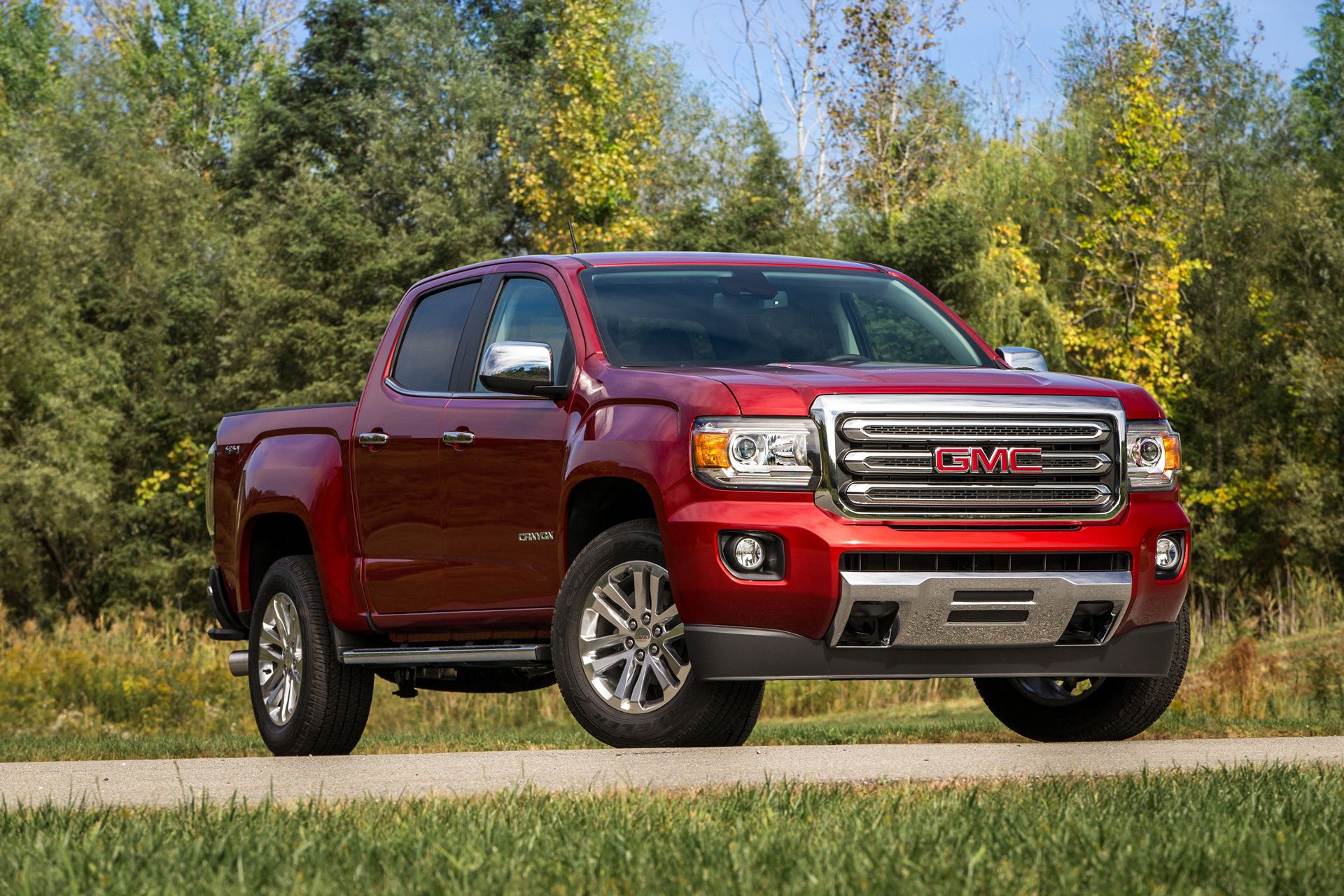 Canyon, the segment’s only premium midsize truck, was also named the top pick by the editors of Cars.com in a 2015 midsize pickup comparison test.

“Establishing a benchmark for a premium midsize pickup was our goal with the Canyon, and PickupTruck.com’s insights affirm our instincts,” said Duncan Aldred, vice president of GMC Sales and Marketing. “The Canyon’s quiet cabin, premium design and materials make it a maneuverable solution for customers who want the capability of a pickup with the modern amenities customers expect from GMC.” 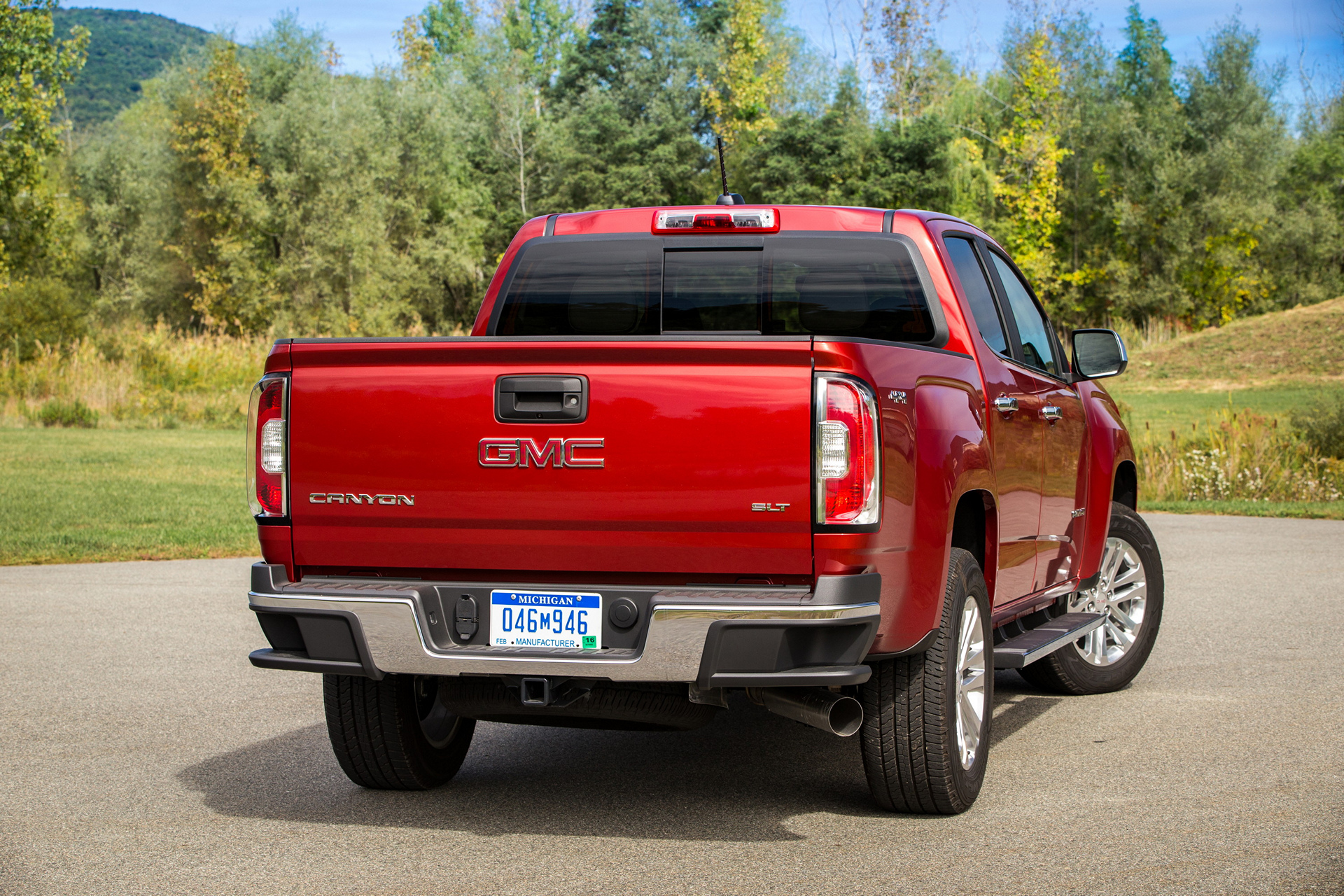 “The Canyon is an all-around great truck,” said Patrick Olsen, Cars.com editor-in-chief. “It is well-balanced and confident both on paved streets and off-road. It’s a well-appointed truck on the interior and has some serious ability when it comes to payload and towing as well as overall engine performance.”