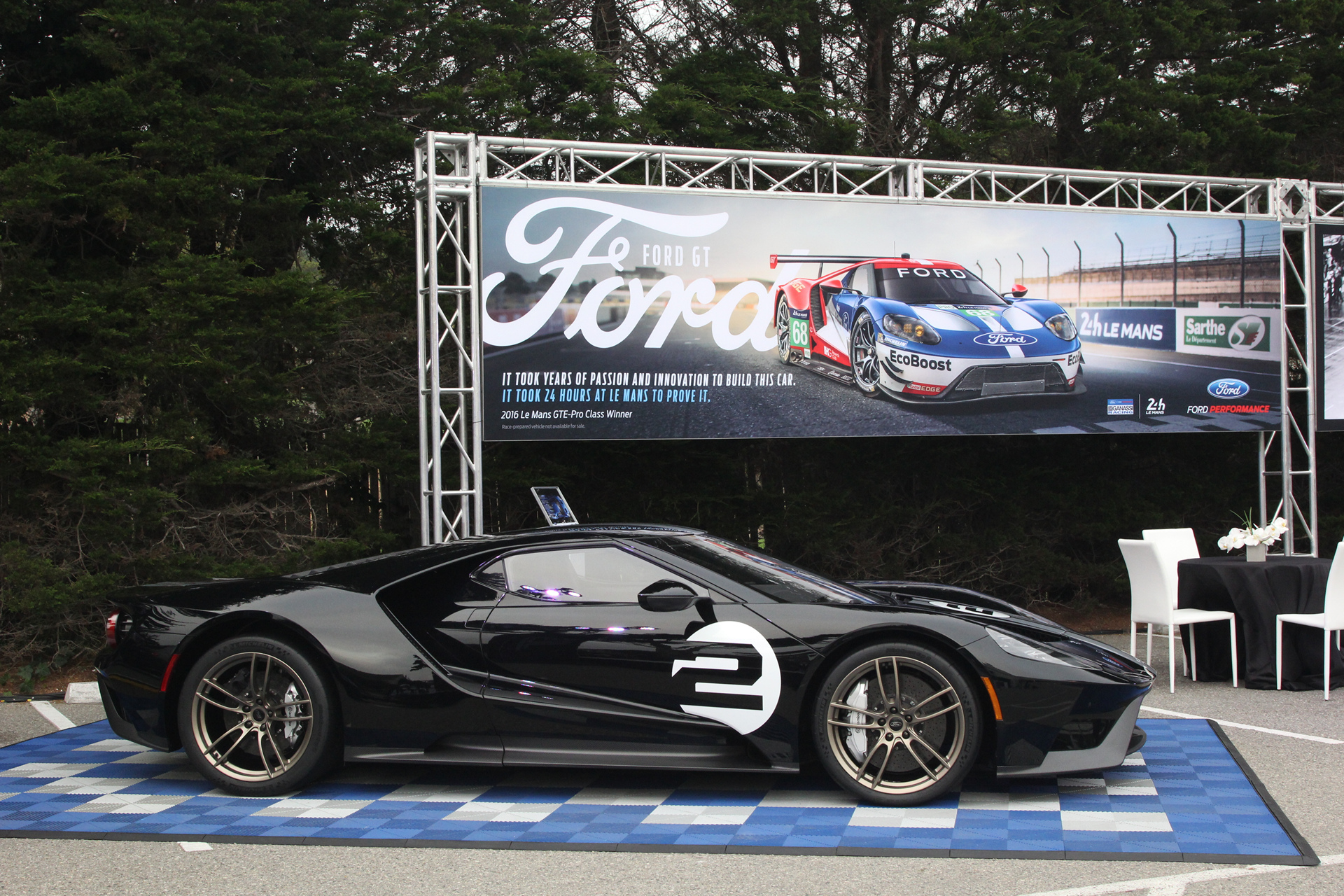 Applicants and fans of the Ford GT can rejoice as Ford Performance is adding two more years of production for the all-new carbon fiber supercar. The announcement comes on the heels of letters sent to potential customers notifying them of their application status to purchase the car. 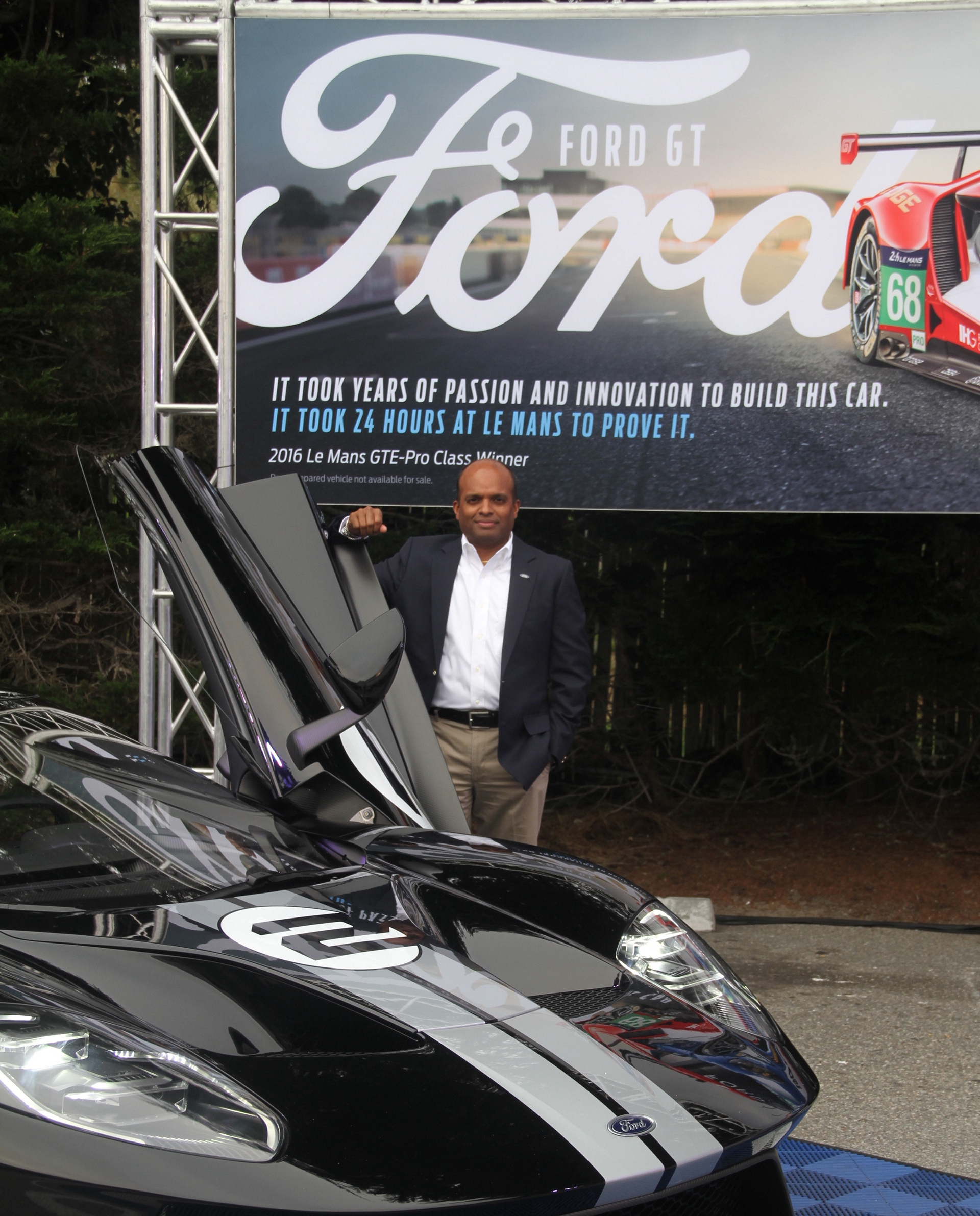 “While we can’t build enough Ford GTs for everyone who has applied, we are going to produce additional vehicles in an effort to satisfy more of our most loyal Ford ambassadors,” says Dave Pericak, global director, Ford Performance. “We want to keep Ford GT exclusive, but at the same time we know how vital this customer is to our brand.”

Year three of production will support applicants who were placed on the wait list; previously deferred applicants and those who missed the initial application window will be served by production year four. The application process for fourth-year production will reopen in early 2018. Those who already applied to own the car will only need to update their request.

“Ford GT has racing in its blood,” says Raj Nair, Ford executive vice president, product development, and chief technical officer. “The road car and race car will live on, side-by-side, for the next four years – providing ample opportunity to test and prove innovative new technologies both on and off the track.”