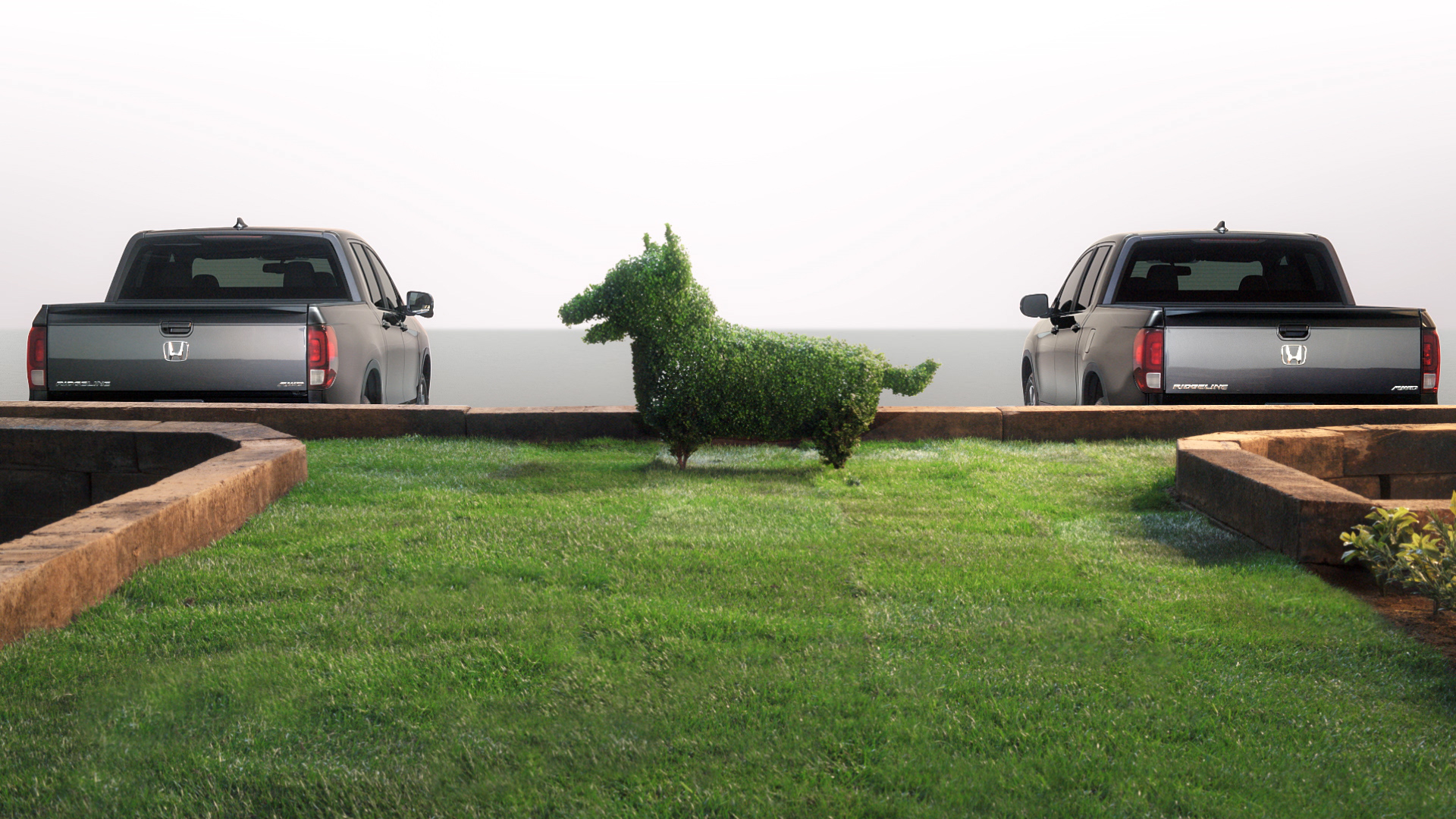 Honda today is introducing a new integrated marketing campaign to promote the completely redesigned 2017 Honda Ridgeline, now available in dealerships nationwide, featuring creative from the Academy-award nominated stop-motion artist PES, to bring to life the new Ridgeline and its many innovative features.

Launching today online as a sneak peek ahead of its offical debut during the Summer Games in Rio, the multi-channel campaign is led by a new 60-second TV spot, “The Power of Ridgeline,” that showcases the versatility, utility and comfort of the all-new Honda pickup truck. 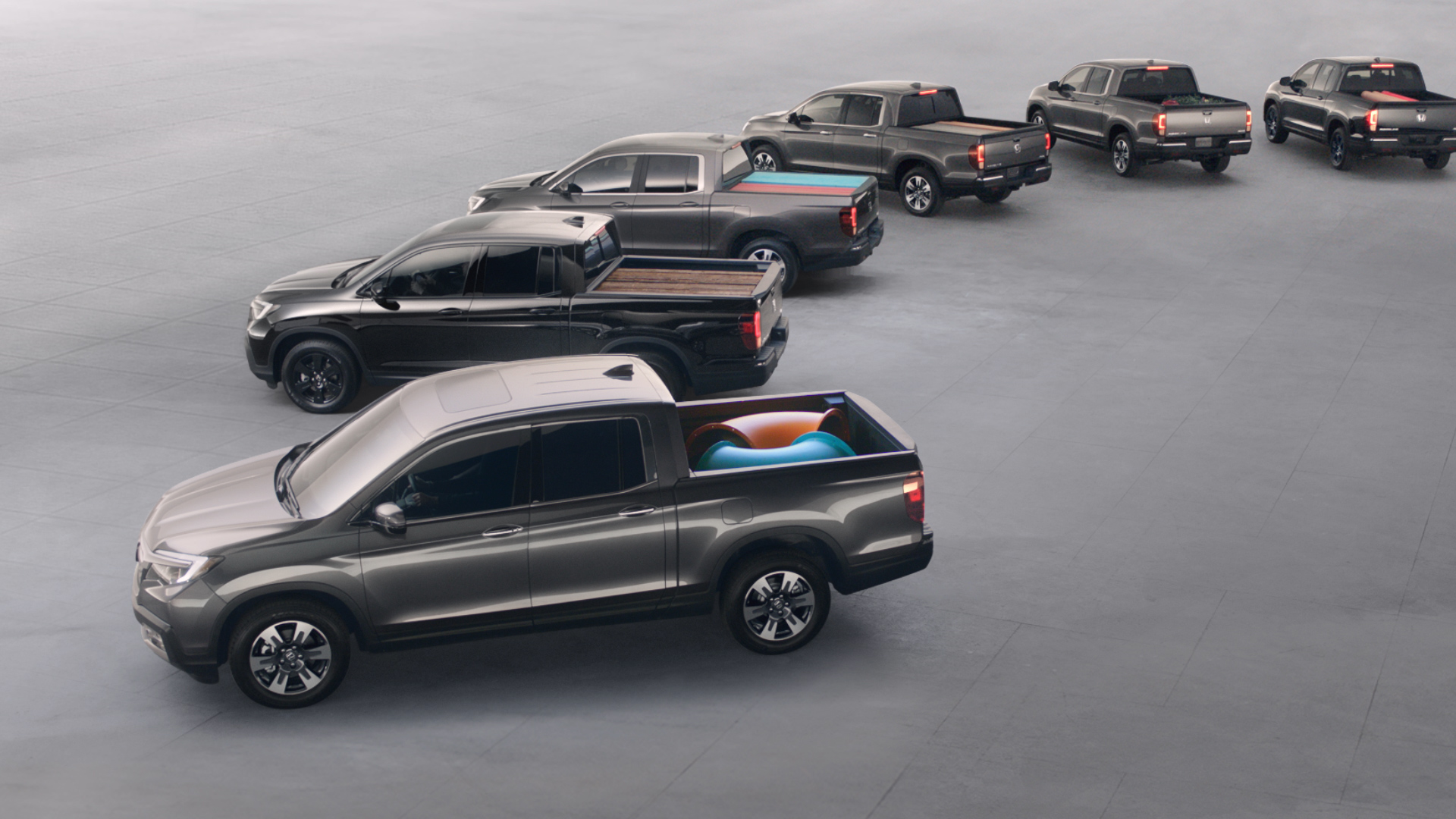 “A one-of-a-kind truck like the all-new Ridgeline deserves an innovative marketing campaign to communicate how this truck stands out among its competition,” said Susie Rossick, Assistant Vice President of Marketing at American Honda Motor Co., Inc. “Our new campaign celebrates how Ridgeline defies convention whether used for recreation or work, to show consumers what sets it apart from the rest.” 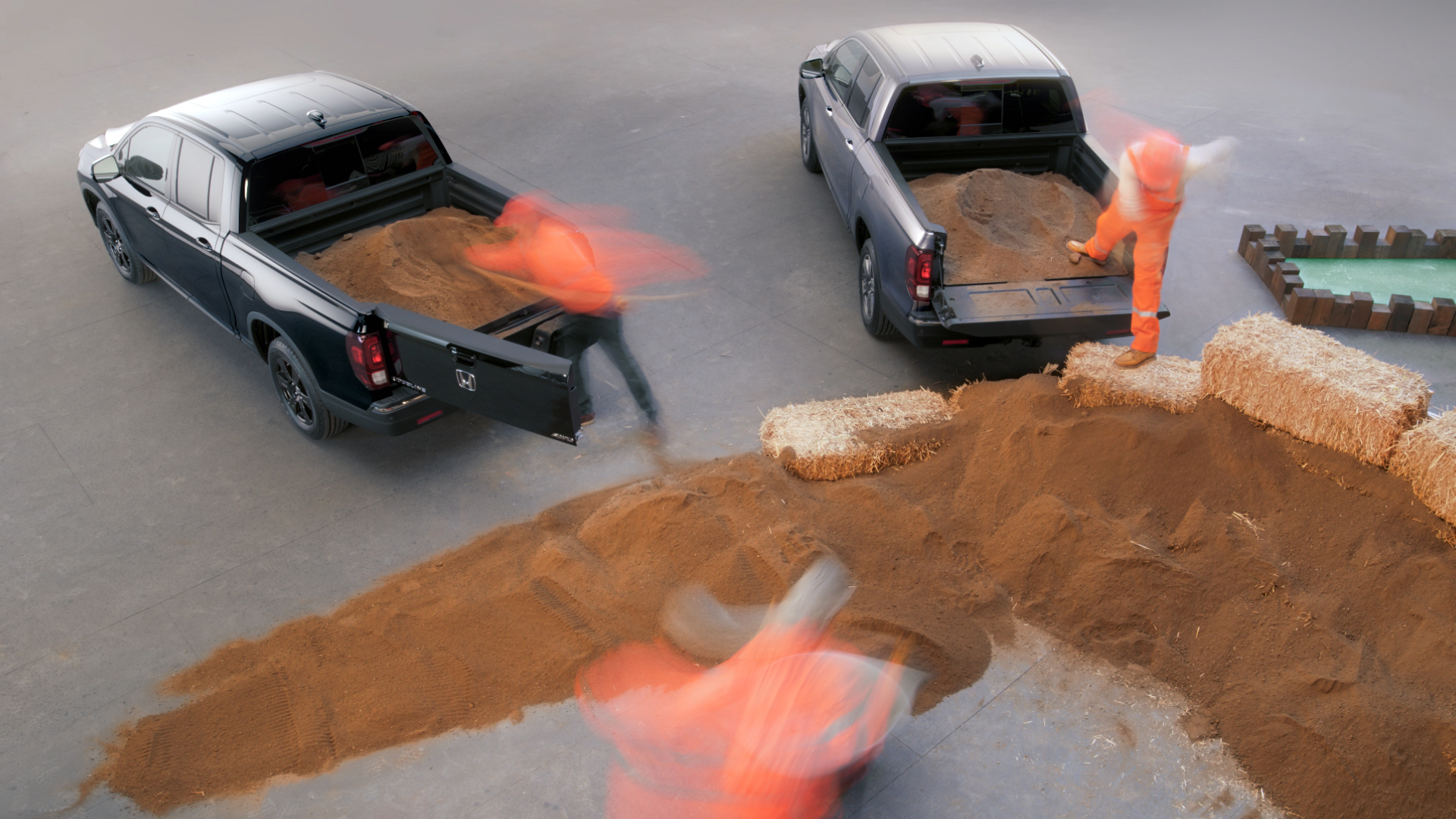 In the campaign’s hero spot “The Power of Ridgeline” (https://honda.us/PowerOfRidgeline), Honda again partners with PES, with Ridgeline helping realize a full-scale construction project that ends in a surprising twist. The spot is a departure from typical truck category advertising and offers a visually spectacular demonstration of the Ridgeline’s innovative capabilities. “The Power of Ridgeline” showcases a unique combination of in-camera choreographed long-exposure, and stop-motion. PES and Honda previously worked together on the critically acclaimed and award-winning “Paper” ad in 2015.

The new Honda Ridgeline made its official television debut during Super Bowl 50. The “A New Truck to Love” spot featuring Queen’s iconic hit, “Somebody to Love,” introduced America to the new Ridgeline and the industry’s very first factory Truck-bed Audio System. Expanding on that creative, the robust new Ridgeline multi-channel marketing campaign exposes consumers to the wide range of innovative features and technology that make the all-new Ridgeline the best in the midsize truck segment. The new campaign also features a strong experiential presence, as well as print and out of home media activations, social media programming, digital media and original content that showcases some of the pickup’s most unique features.

To extend the reach of the Honda Ridgeline marketing campaign, the automaker will be sharing multiple social programs to support the launch new of the new pickup. A set of four stop-motion videos will go live mid-August, with each video created to show off the Ridgeline’s various features including impressive cargo and cabin space, robust payload capacity along with the Honda-exclusive In-Bed Trunk® and Dual Action Tailgate.

Honda has also teamed up with the “Wood Whisperer” (https://www.thewoodwhisperer.com/), known for constructing education and entertainment for the modern woodworker, to create “Saturday Projects” in the back of the Honda Ridgeline, which will launch in August. In a series of four videos, the Wood Whisperer will use the features of the Ridgeline including the in-bed trunk and AC outlet, to build a BBQ cart, a giant connect-four game, dog steps, and bench. He will also demonstrate that all of these projects can be built with sheets of plywood that fit flat in the back of the Ridgeline.

The Honda Ridgeline also will be featured on Tested.com created by Mythbusters star Adam Savage, this fall, with six custom builds highlighting the truck’s unique features. The Ridgeline “Features Not Standard” episodes will rollout on Facebook, YouTube and on Tested.com.

For consumers to experience the all-new Ridgeline as “The Ultimate Tailgate Vehicle,” Honda plans to take college football by storm this fall in a new series of “Hometown Tailgates” to be announced later this summer. As part of the program, Honda Ridgeline will present the “Battle at Bristol’s Tailgate Party” staring Kenny Chesney and The Band Perry and will be a part of the largest college football game in history the following day.

Honda also has launched a new Hispanic marketing campaign that debuted with the Ridgeline’s official sponsorship of the Univision Deportes’ broadcast of “Campeón de Campeones,” the emblematic Mexican soccer championship match between the winners of the two most recent Liga MX seasons that took place in Los Angeles and aired on Univision. A new Ridgeline Hispanic TV spot, “NO ES NADA” debuted during “Campeón de Campeones,” featuring the all-new Ridgeline as a ‘mid-size truck with a big-sized heart’

National media will run on network cable, broadcast, and online video within top-rated programming and fall premieres. To create greater impact at launch, the Ridgeline campaign will include portal homepage takeovers, such as on Yahoo! and MSN. Large-scale outdoor units will boost visibility on the local level within select major urban markets. To extend the campaign’s presence, it will be featured in men’s lifestyle titles, surrounding sports / fitness, technology, and auto enthusiast magazines.

About the Redesigned and Re-engineered 2017 Honda Ridgeline

The all-new Ridgeline, now available in Honda dealerships, builds on the unique and still industry-exclusive features that debuted in the award-winning first-generation Ridgeline in 2005. With superior on-road manners and a spacious, flexible interior — the 2017 Ridgeline adds the truck bed audio system to the already industry-first In-Bed Trunk® and Dual-Action Tailgate. Ridgeline joins Honda’s expanded lineup of innovative light-truck models, including the HR-V crossover, the CR-V and Pilot SUVs and the Odyssey minivan.

The Ridgeline was developed by Honda R&D Americas in Ohio and California, and is produced exclusively at Honda’s Lincoln, Alabama, auto and engine plant, alongside the Pilot and Odyssey.