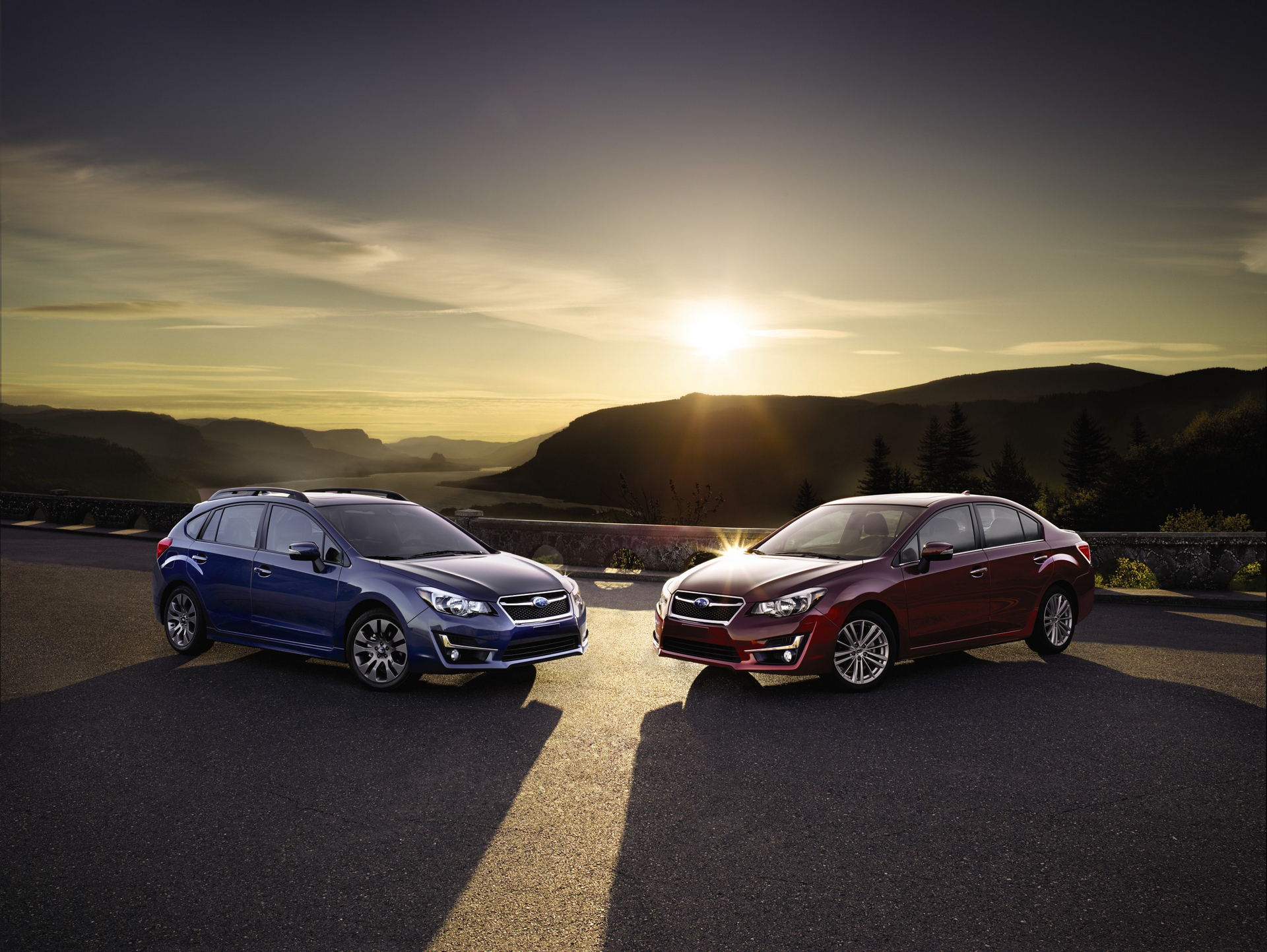 Subaru of America, Inc. announced today that the 2016 Subaru Impreza was named to Kelley Blue Book’s 10 Best Back-to-School Cars of 2016 for safety, style, and value. The Impreza is a TOP SAFETY PICK from the Insurance Institute for Highway Safety (IIHS) with a price starting under $20,000.

With the school year rapidly approaching, many students and parents are now considering their purchase options for a new car to get to and from campus. To help narrow down their choices, the editors at Kelley Blue Book, the leading provider of new and used vehicle information, hand-picked the Impreza along with nine other vehicles for students.

“Safety is the paramount decision when it comes to back-to-school cars, and practicality and affordability are also high on the list of desirable characteristics, at lease according to parents,” said Jack R. Nerad, executive editorial director and executive market analyst of Kelley Blue Book’s KBB.com. “The kids involved also prefer to have a car they’re happy to be seen in, which suggests that style is part of the equation too. Our 2016 list of the 10 Best Back-to-School Cars addresses all of these wants with an array of cool cars that have something for just about any returning student.”

All Impreza models are powered by a 148-hp 2.0-liter SUBARU BOXER® engine and feature standard Symmetrical All-Wheel Drive that instinctively sends power to the wheels with the best traction, helping you stay on the road and on course. The 2016 Impreza achieves the highest fuel economy of any gasoline All-Wheel Drive car available in the United States. Its EPA estimated ratings of up to 28 mpg city / 37 mpg highway and 31 mpg combined for models with the CVT automatic transmission are comparable with front-wheel drive cars.