How Much Does a BMW M3 Cost? 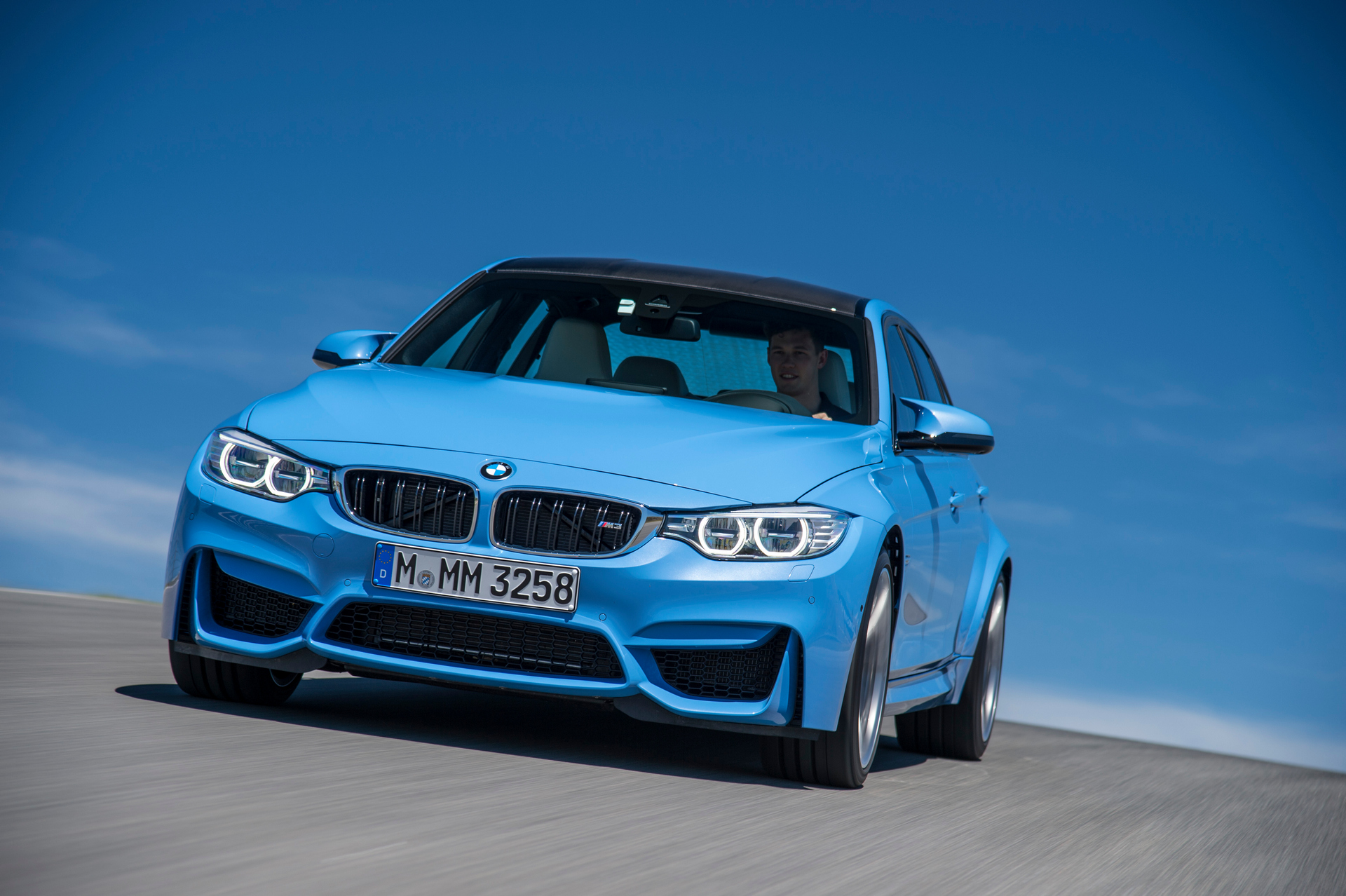 Do you know the feeling when something is nearly ideal but you still want even more from it? Maybe that’s the reason why BMW offers the BMW M Series – the line of high-performance versions of already great BMW cars. The BMW M3 Sedan is one of the legends of the series – it has the history of success similar to the Porsche 911. BMW M3 is the legendary racing car with lots of fans around the world. It may be not as popular as Porsche 911 but it is still one of a kind. There’s always room for improvements, so BMW and its in-house motorsport division, BMW M, will most likely continue the work on improving the iconic high-performance sedan.