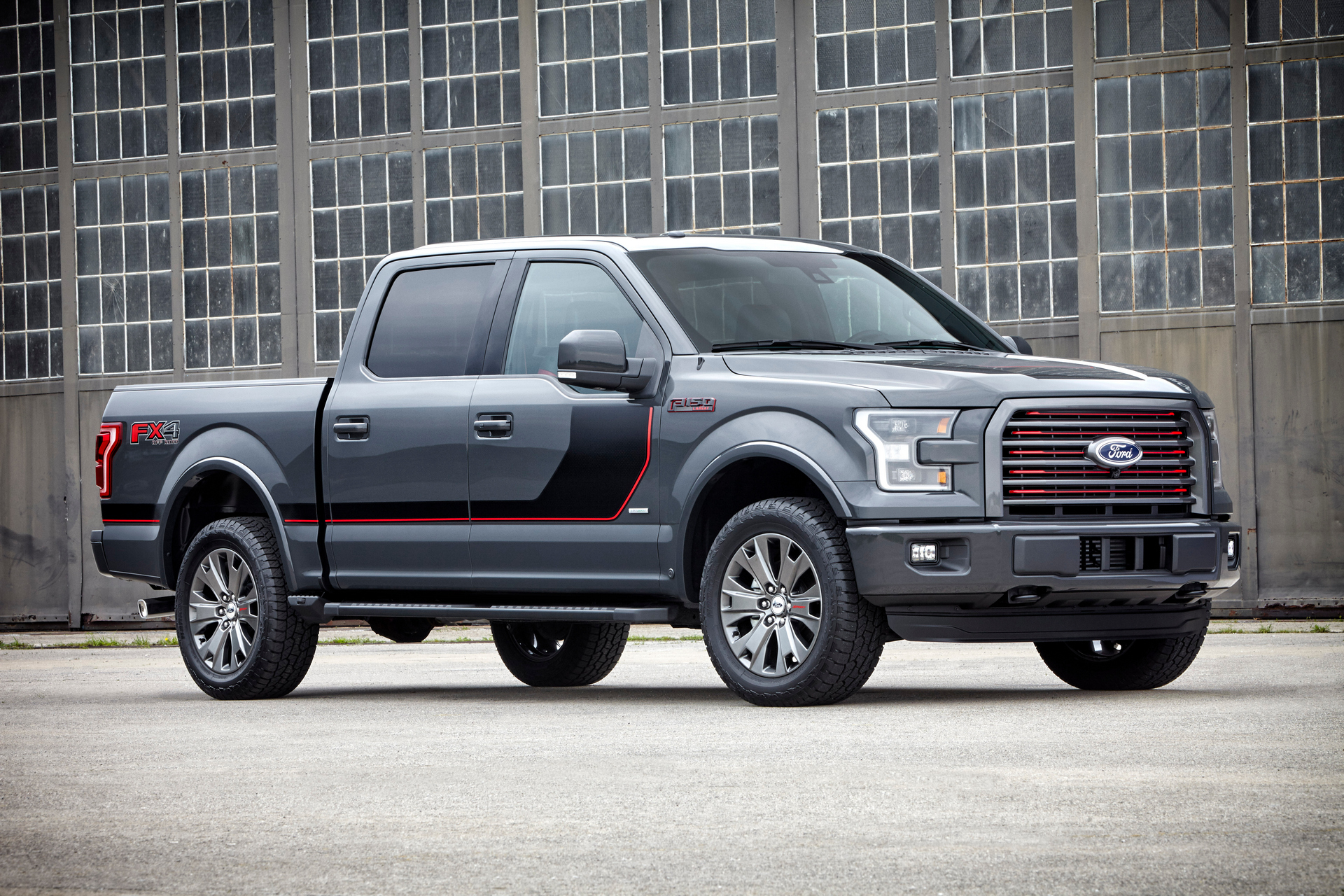 The Ford F-150 full-size pickup truck has a long and successful history as one of the best-selling vehicles in the US. It is still on the market and still popular even when the demand for pickup trucks is plummeting.

The Ford F-Series is currently in its thirteenth generation initially introduced for the 2015 model year. In this generation, Ford’s engineers introduced an adaptive cruise control, which uses radar sensors on the front of the vehicle to maintain a set following distance between it and the vehicle ahead of it, decreasing speed if necessary. It is the first pickup truck with such feature. Ford claims it to be the safest F-150 ever, as well as the most advanced and luxurious F-150 ever. The company has also revealed the all-new 2017 Ford F-150 Raptor with the twin-turbo, inter-cooled DOHC 24-valve high-output 3.5L EcoBoost engine with direct fuel injection, naming it ‘Best in the Desert‘. Its price will probably start from $50,000 mark.