How Much Does a Mazda3 Cost? 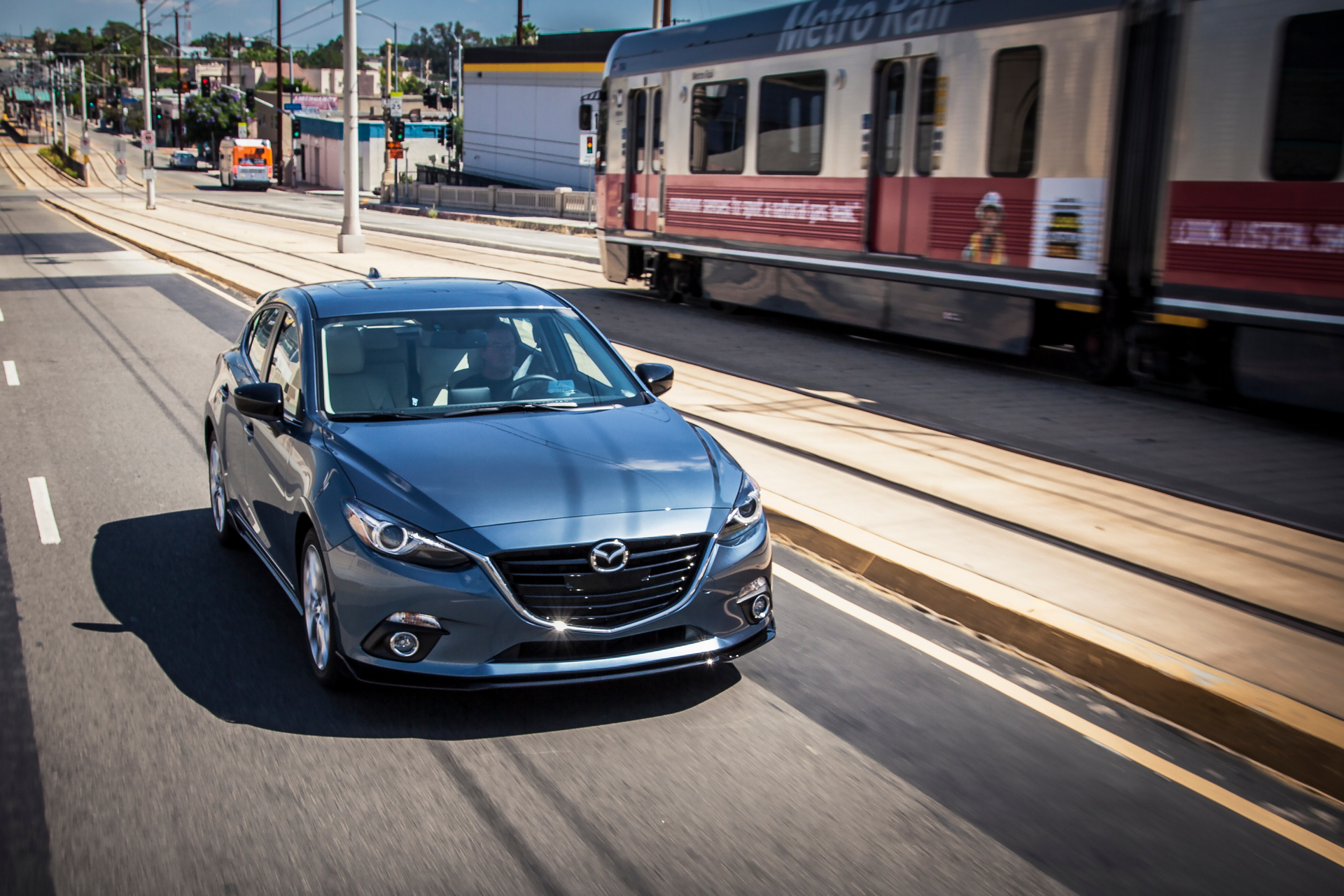 The greatest thing about Mazda is that the company manages to offer splendid vehicles for an excellent price. This also applies to the Mazda3 compact car.

The MSRP for the basic Mazda3 i Sport starts at $17,845. This version doesn’t include much – only a rearview camera and some other features. The MSRP for advanced versions are as follows: $20,045 for i Touring with blind spot monitoring, rear cross traffic alert, and advanced keyless entry; $22,545 for i Grand Touring with Mazda Navigation System, Bose Surround Sound, and Shark Fin antenna, $24,795 for s Touring with 18″ alloy wheels, Active Driving Display, and paddle shifters, and also $24,745 for s Grand Touring with bi-xenon headlights, perforated leather-trimmed seats, and adaptive front-lighting system. The Mazda3 was introduced in 2003 as a 2004 model sharing the platform with the European Ford Focus and Volvo S40. Since then, it was marketed across three generations: from 2004 to 2009 (first generation), from 2010 to 2013 (second generation) and from 2013 to present (third generation). The quick turn from the second generation to the third generation was made in order to change to the new Skyactiv chassis, no longer sharing the Ford C1 platform. Thanks to the latest improvements, the fresh Mazda3 has won numerous awards in the compact cars category.

Mazda cars are relatively cheap but well-crafted and well-designed. Their future highly depends on sales, and when the sales go down, you may expect the discontinuation of the most unpopular models. The Mazda3 is quite popular now, and the new generation on the new platform rolled out recently, so it is safe to assume that we will see new versions of the Mazda3 for at least a couple of years for sure.