How Much Does a Nissan Altima Cost? 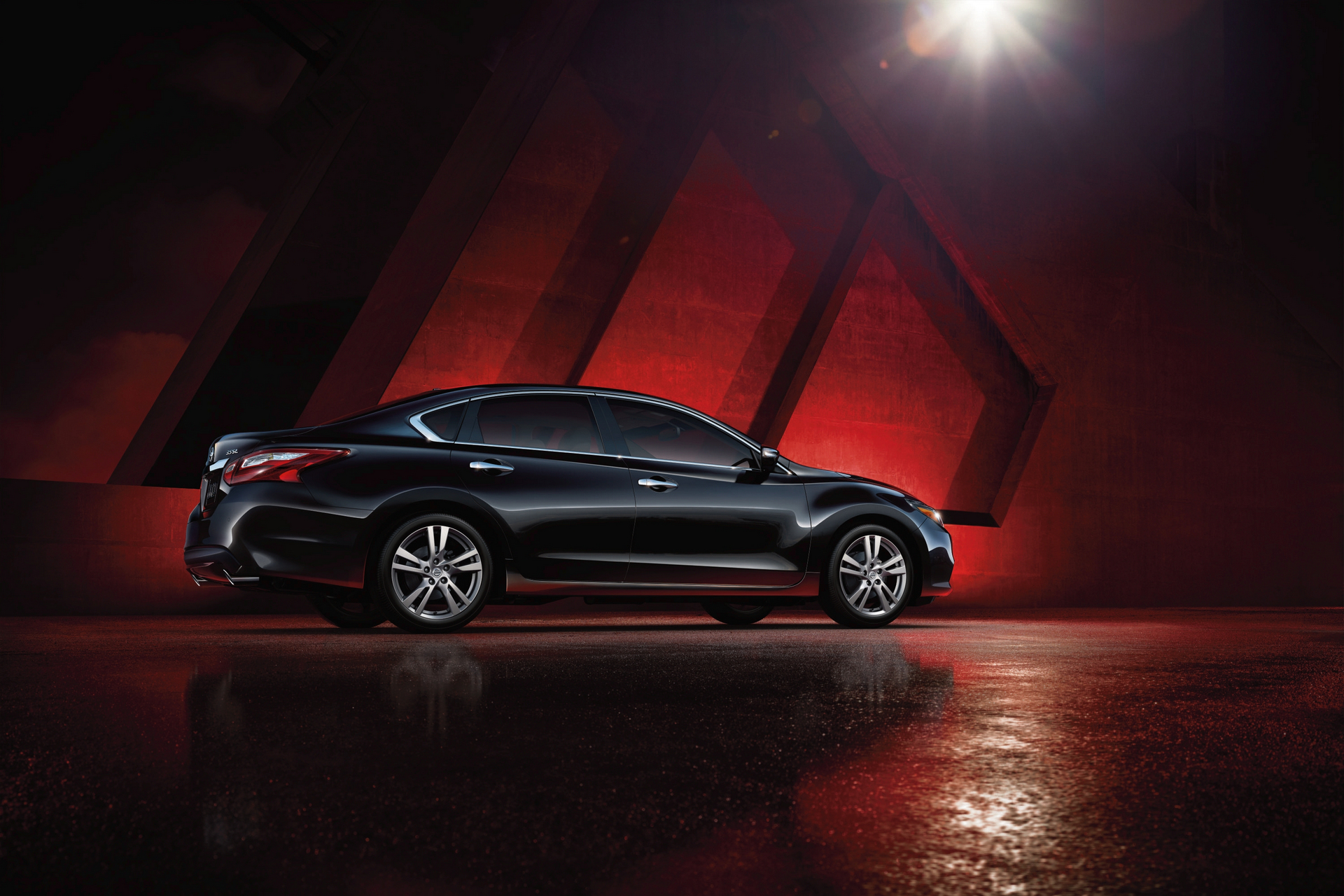 Nissan’s pricing policy looks very good – the company offers some of the most affordable sedans on the market. The Nissan Altima is in the middle of the model range: it costs more than the Nissan Versa and the Nissan Sentra but less than the Nissan Maxima. 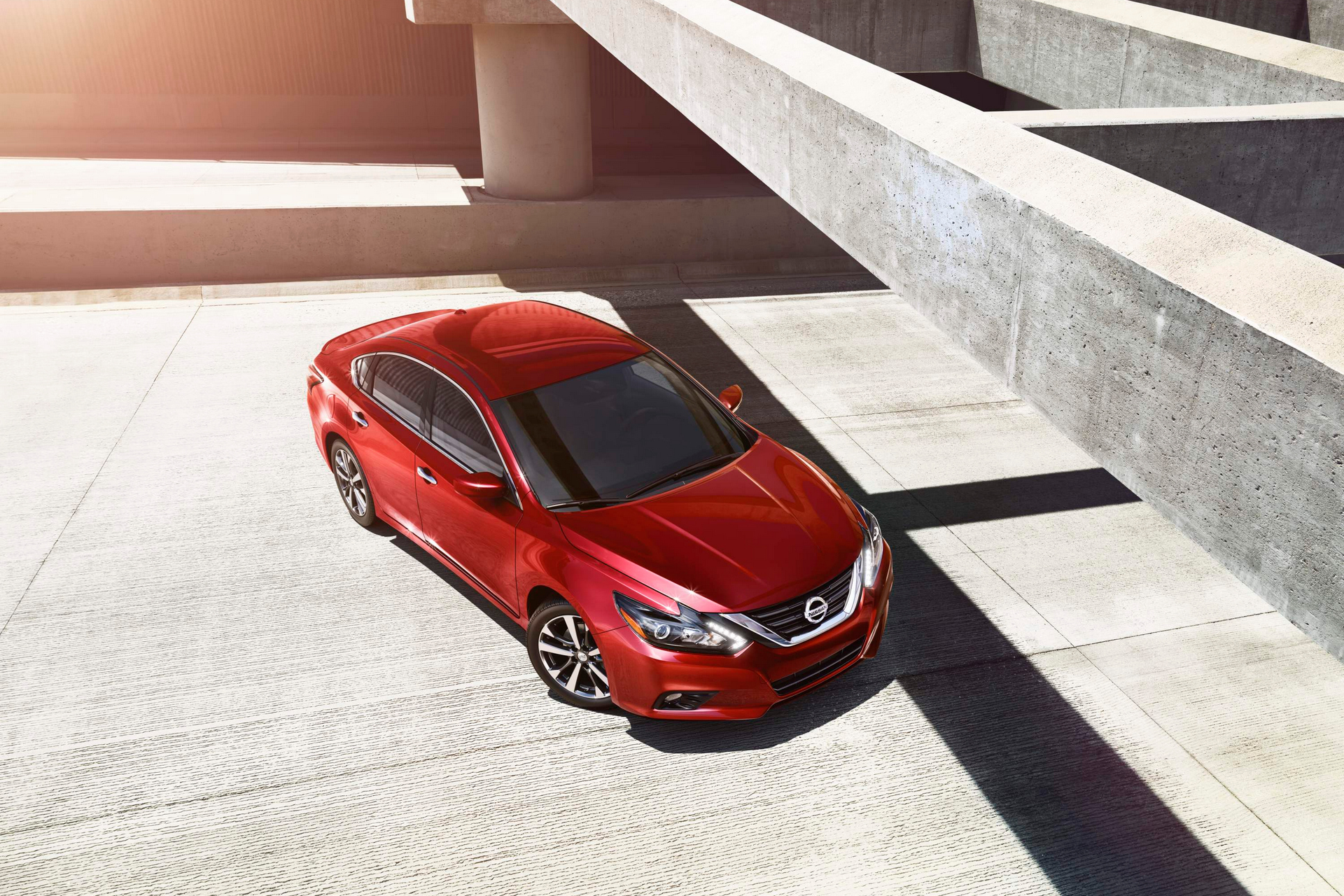 Since its debut, the Nissan Altima received recognition being named one of the top 10 best new sedans under $25,000 and one of the most recommended sedans overall. Currently, it is in the mid-cycle. There are no official statements about future generations but, most likely, Nissan will continue to market this model in the same niche of affordable mid-size cars.