Is a Lane Splitting Legal in California? 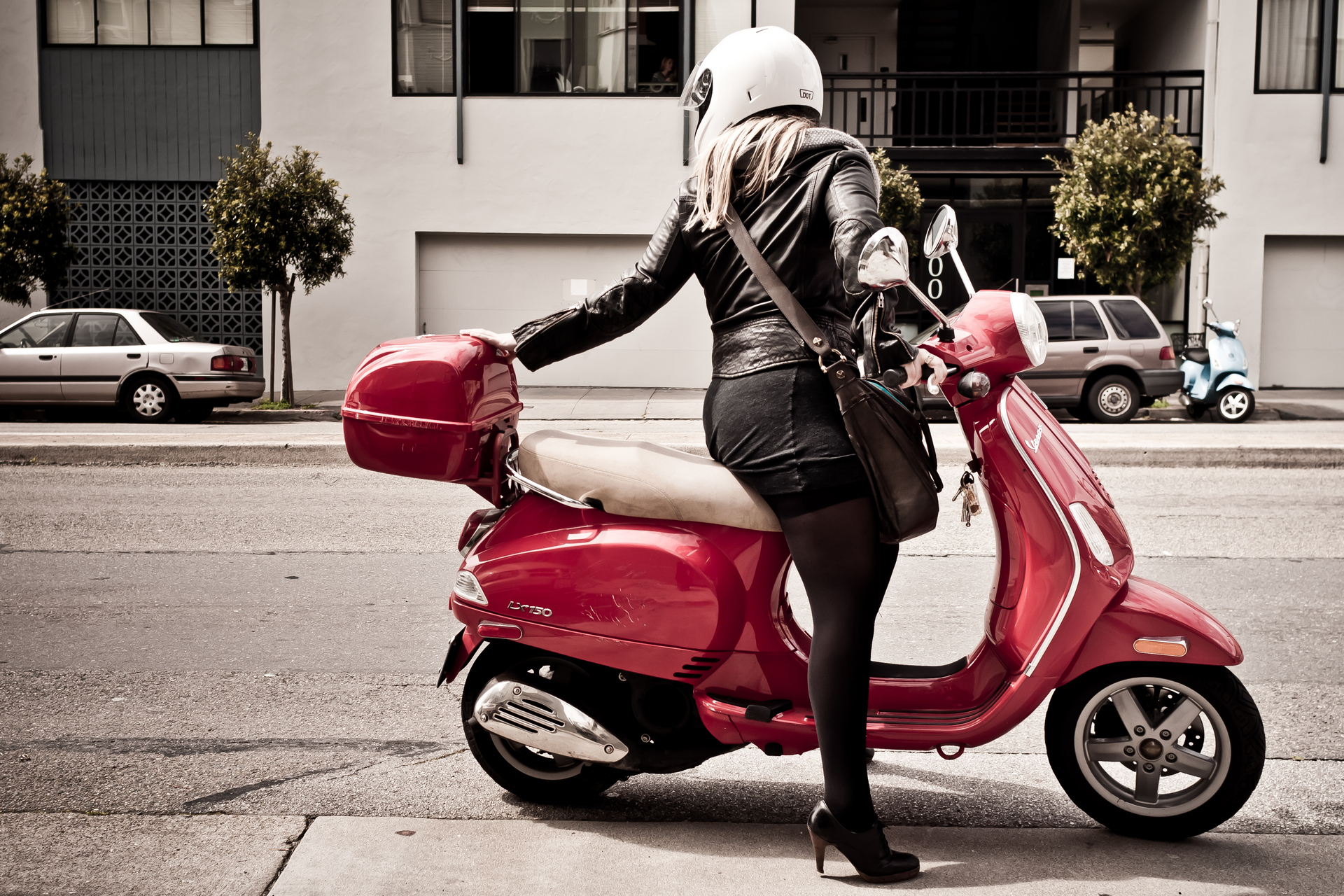 The lane splitting, sometimes called lane sharing, filtering or white-lining, is a shuttlecock of modern city driving. Most states consider it as being illegal; however, it is not illegal in California when done in a safe and prudent manner by motorcyclists.

It is recommended to split between the #1 and #2 lanes than between other lanes.

It is recommended to travel at a speed that is no more than 10 mph faster than other traffic while splitting lanes.

It is NOT recommended to lane split when traffic flow is faster than 30 mph.

It is NOT recommended to lane split if another motorcyclist near you is splitting different lanes.

Consider the environment in which you are lane splitting, including the width of the lanes, the size of surrounding vehicles, as well as roadway, weather, and lighting conditions. Don’t split if conditions are unfavorable.

Be alert and anticipate possible movements by other road users. 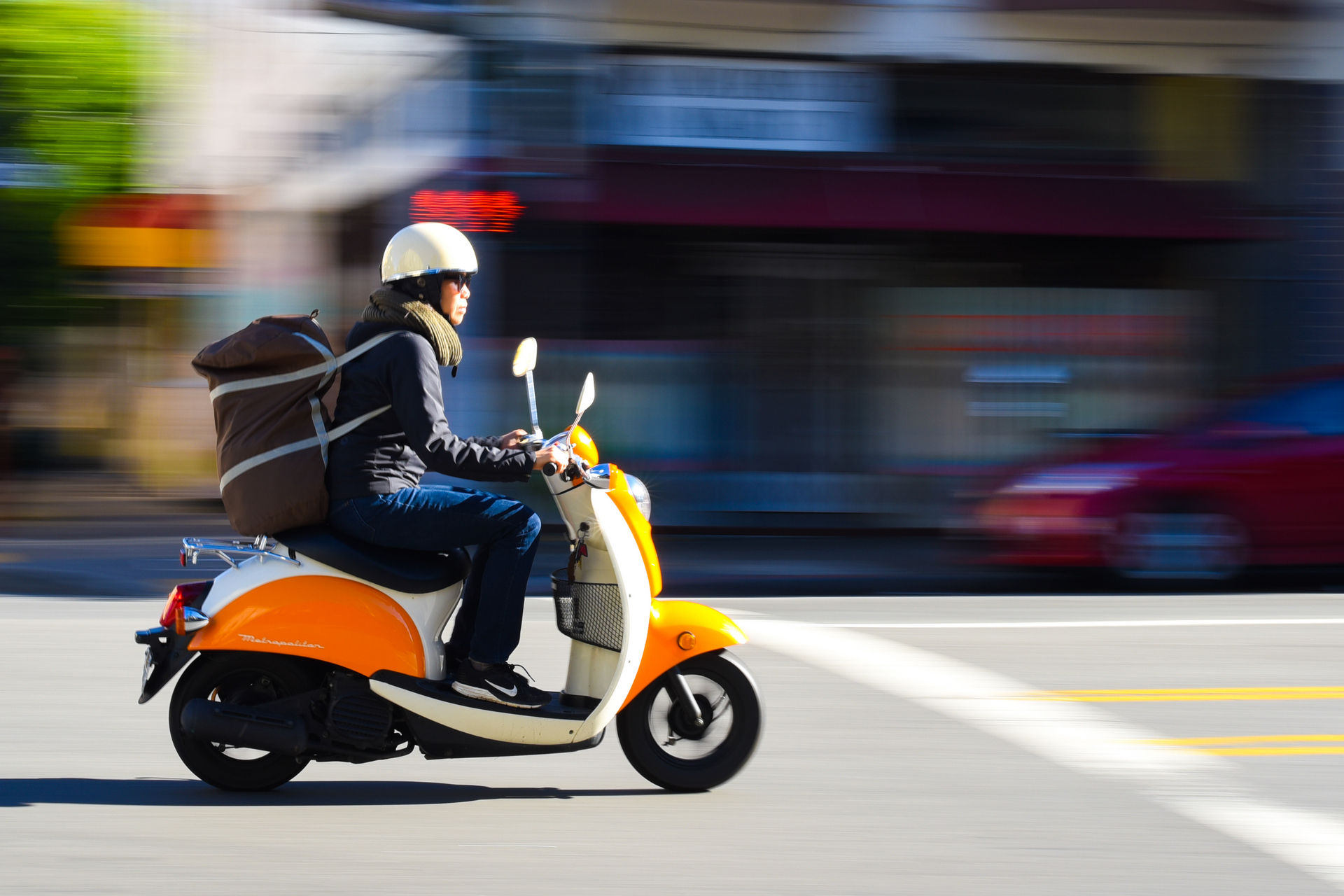 The Four R’s of Lane Splitting

In its Lane Splitting General Guidelines, California Motorcyclist Safety Program recommends ‘The Four R’s of Lane Splitting’: Be Reasonable, be Responsible, be Respectful, be aware of all Roadway and traffic conditions.

Motorists may not now but they have some responsibilities regarding the lane splitting in California. Thus, the car drivers are prohibited from intentionally blocking or impeding a motorcyclist in a way that could cause harm to the rider (CVC 22400); they are also prohibited from opening a vehicle door to impede a motorcycle (CVC 22517).