How Much Does a Range Rover Evoque Cost? 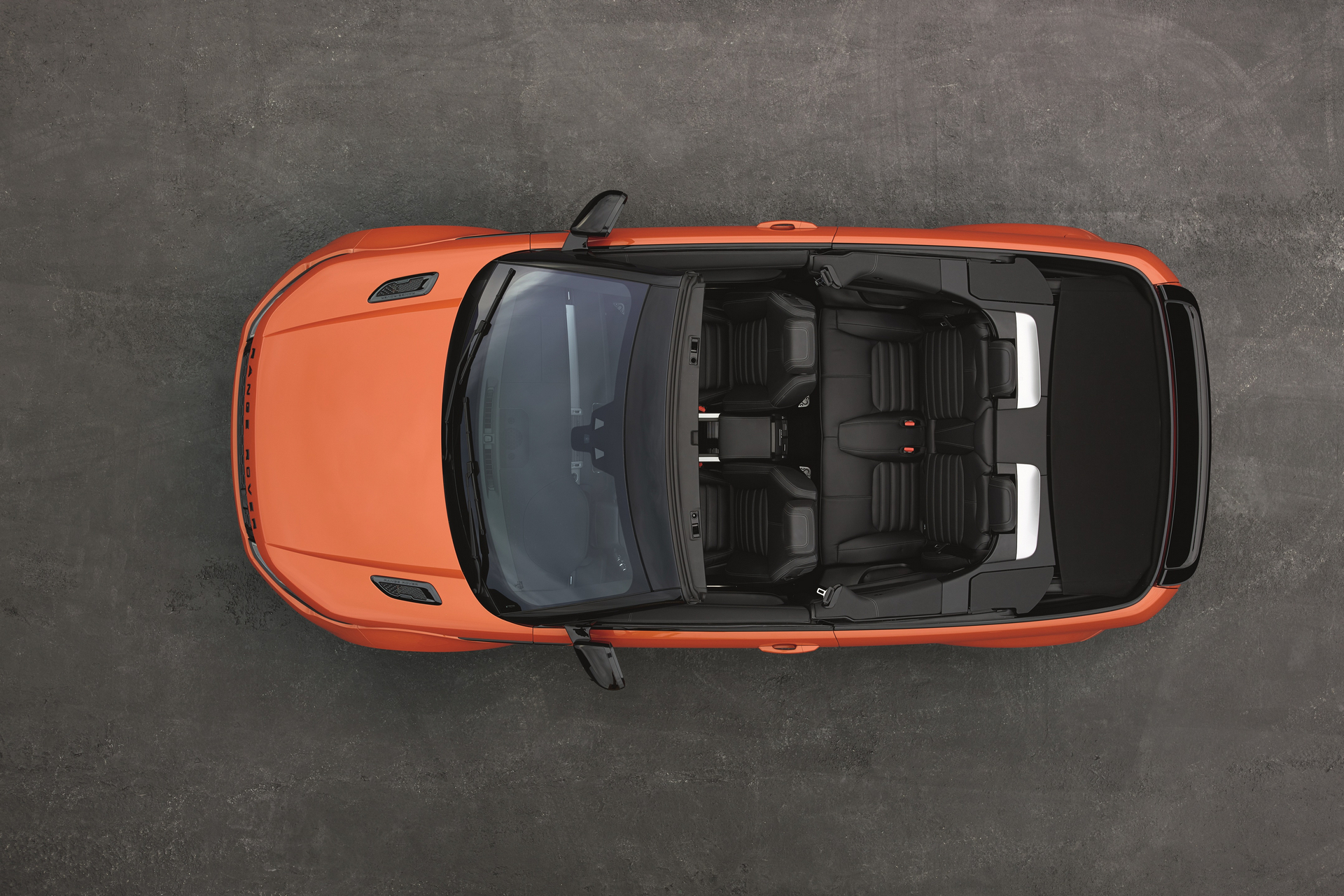 The Range Rover Evoque is one of the most affordable yet stylish and capable SUVs made by British automaker Jaguar Land Rover in recent years.

The coupe version has only one trim available with the MSRP starting at $46,675. 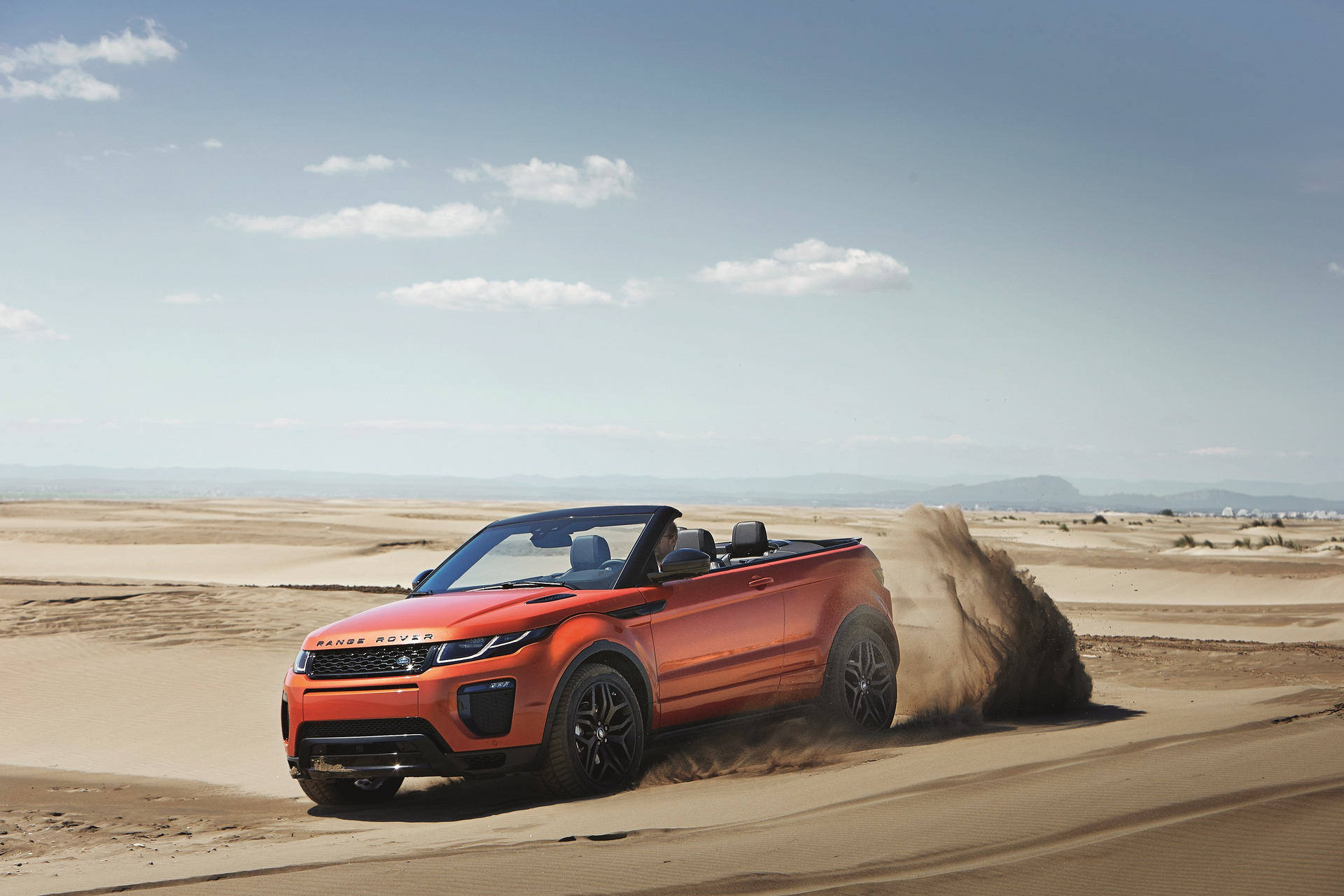 Land Rover’s compact luxury crossover SUV has received critical acclaim from the press including several “best of” awards. The annual sales exceed 100,000 units every year. Considering these facts, Land Rover may expand the trend in its model range in future.