How Much Does a Volvo XC60 Cost? 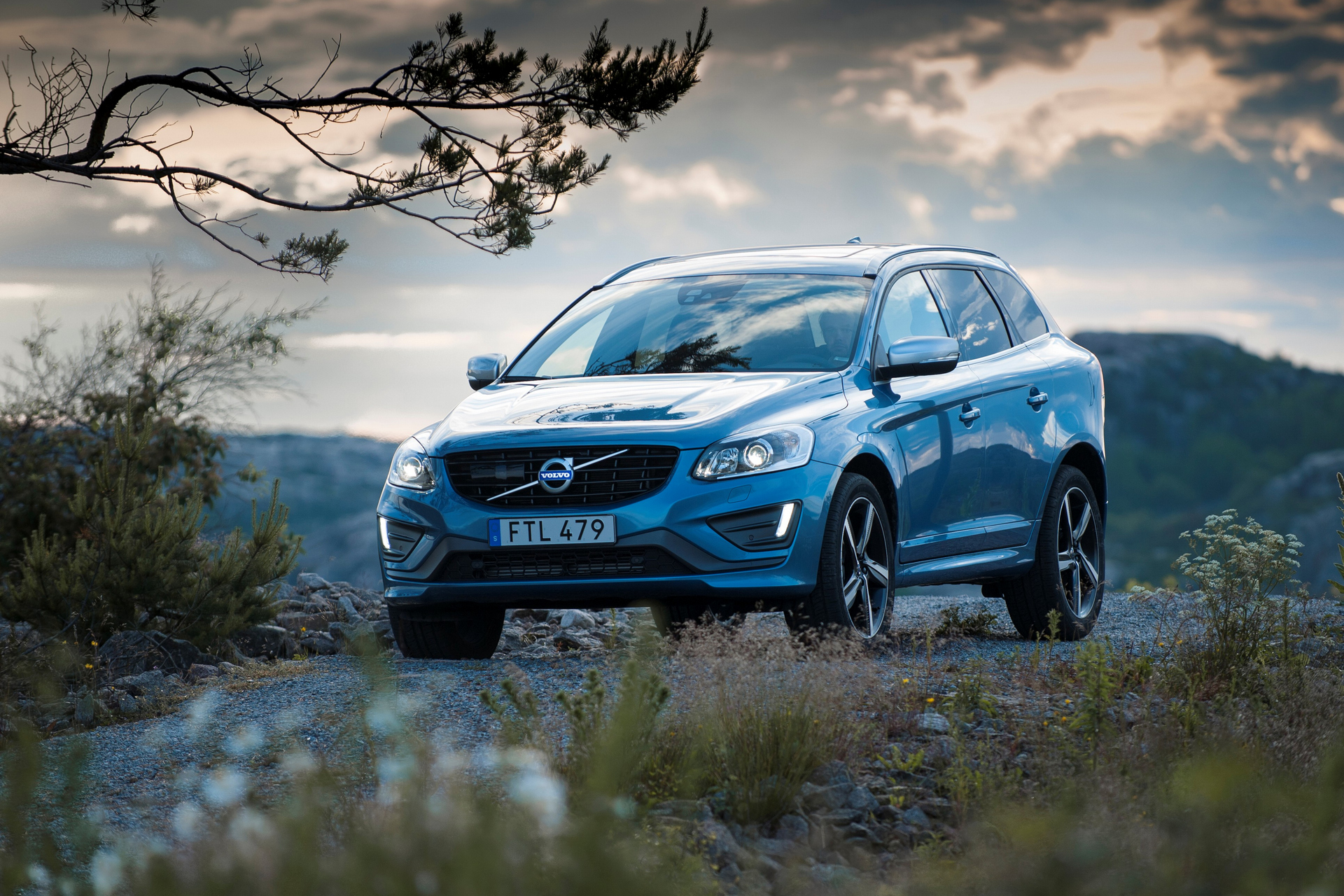 Unveiled at the 2007 North American International Auto Show as a concept, the Volvo XC60 immediately became one of the most celebrated family-oriented compact crossover SUVs on the market.

With the MSRP starting at $36,600 for the basic T5 Drive-E FWD model, this year’s Volvo XC60 is an entry-level luxury crossover SUV praised for spaciousness and comfort.

T5 models also have additional Premier and Platinum trims that add some luxury features and styling, while T6 models – only one additional Platinum trim. They may cost from $3,250 to $7,550 depending on the model chosen. 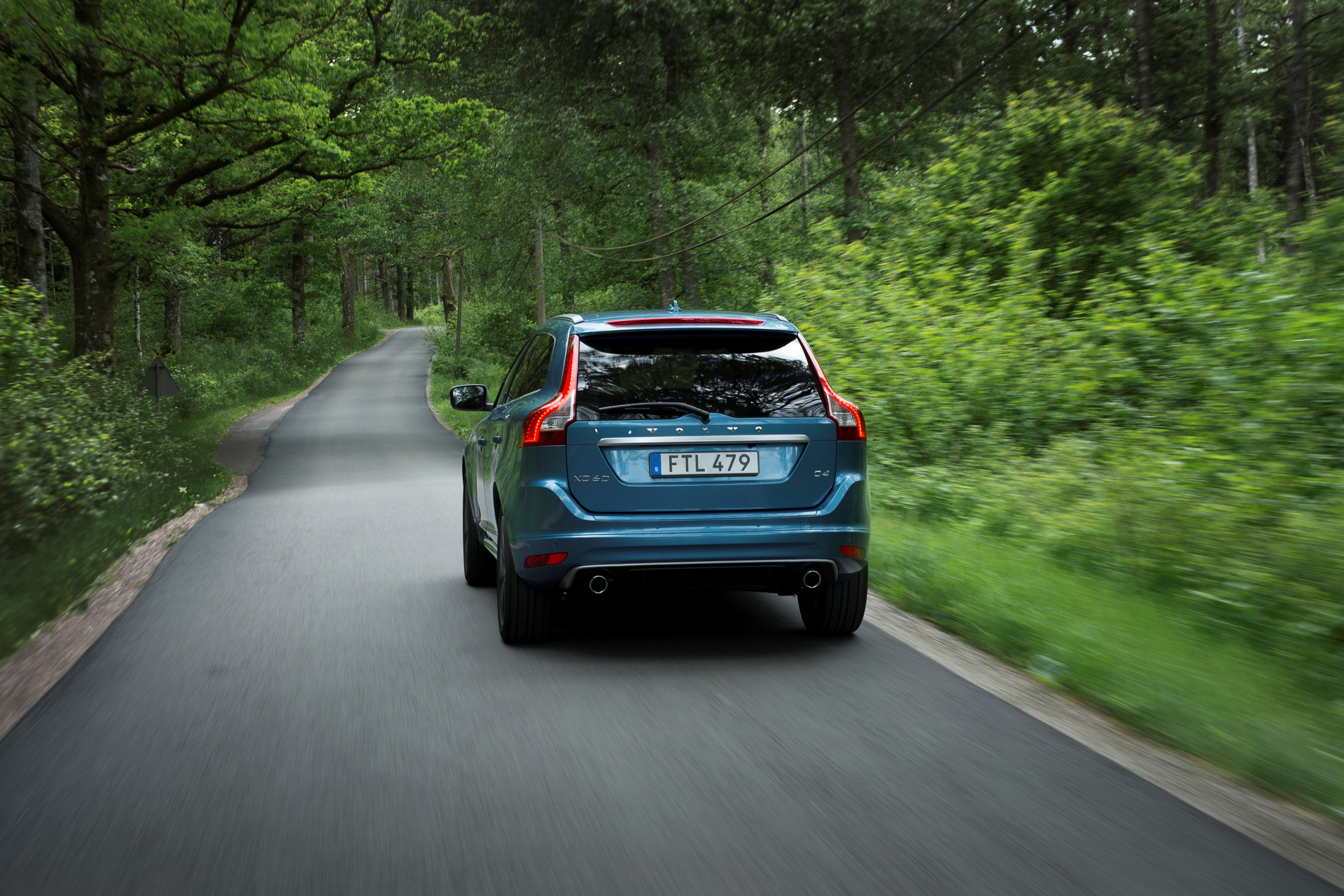 The Volvo CX60 is a relatively new vehicle; it was introduced in 2008 for 2009 model year. Since then, Volvo made only a couple of insignificant uplifts to the existing XC60 that has been Volvo’s best selling car for 8 years. The first major update as part of a generational change is scheduled for the upcoming 2017 model year.

As a compact crossover SUV with strong sales, the Volvo XC60 is now in the golden age. It looks great, feels great on any road, has great safety ratings, and last but not least – has an affordable price for a luxury vehicle. If everything remains as it is, the Volvo XC60 will not perish.