Is a Kia Soul an SUV? 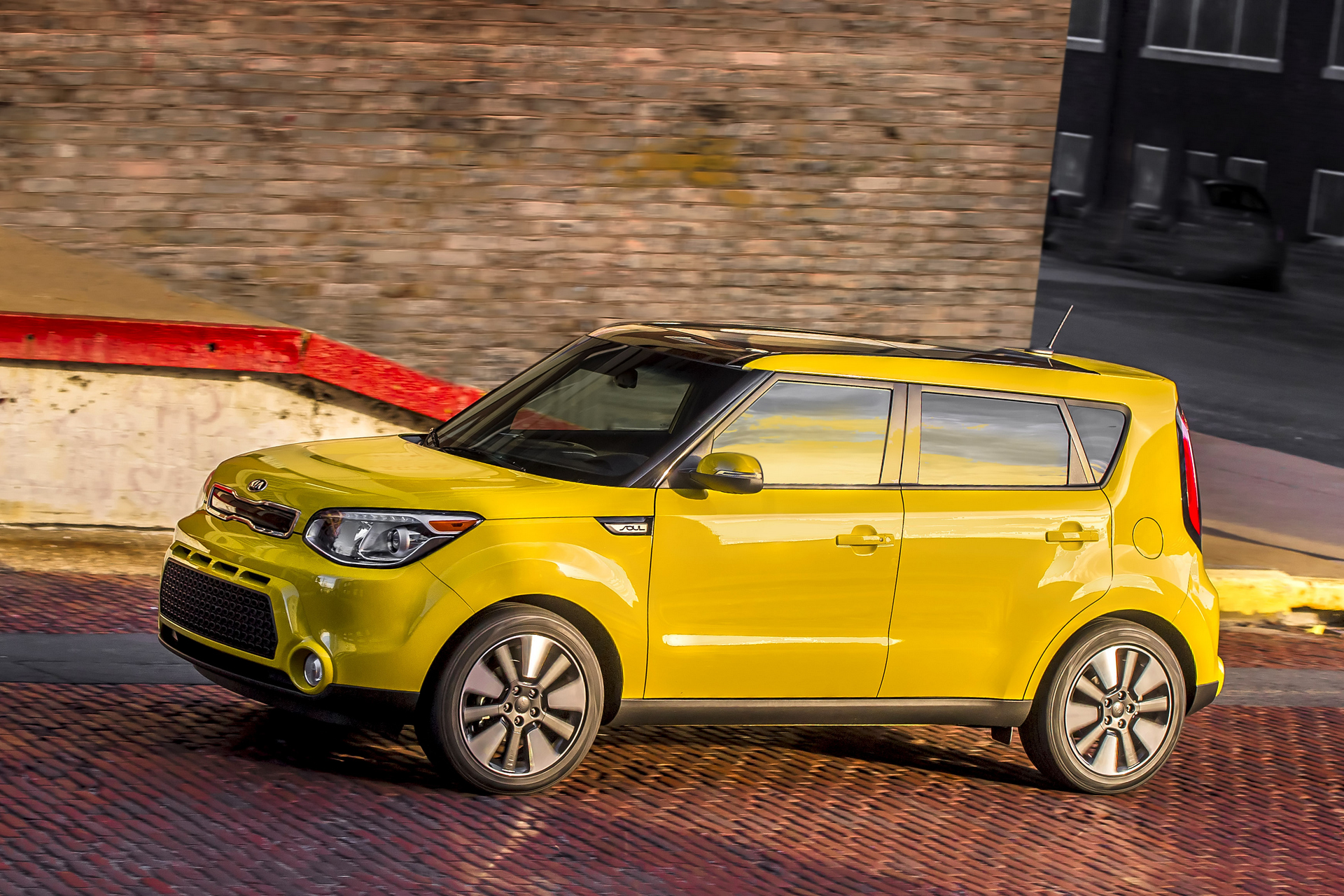 The class and body style of the Kia Soul remain in dispute since its introduction at the 2008 Paris Motor Show. Is a Kia Soul an SUV, hatchback, or a station wagon? Let’s see what different sources say.

The automaker itself places the Kia Soul under the Crossovers & Minivans category without further detailing what class does the vehicle belong to or explaining how to interpret its body style. Moreover, if you look at the all-electric Kia Soul EV official page, you will see a disclaimer saying that it has a best-in-class EPA-estimated driving range of 93 miles. According to the official U.S. government source for fuel economy information, the Kia Soul EV has a best-in-class EPA-estimated driving range indeed. Do you want to know what class is it all about? Small station wagons! The list of competitors includes similar who-knows-what-class-it-is vehicles like the Nissan Juke as well as many typical station wagons like the Volvo V60, BMW 328d xDrive Sports Wagon, Subaru Impreza Wagon, and so on.

Another respectable source, National Automobile Dealers Association (NADA), calls the 2015 Kia Soul ‘a popular entry-level hatchback’ without mentioning any resemblances to station wagons, crossovers or SUVs while the Wikipedia, filled by all who’s interested, classifies it as a compact crossover SUV (2008-2013) and a subcompact crossover SUV (2013-present).

Summing up, Kia’s PR-managers call the Kia Soul a mere crossover; the officials like EPA classify it as a small station wagon; some respectable sources say it is a hatchback; many people perceive it as an SUV. It is up to you how to classify the Kia Soul as there is no consensus on this regard.