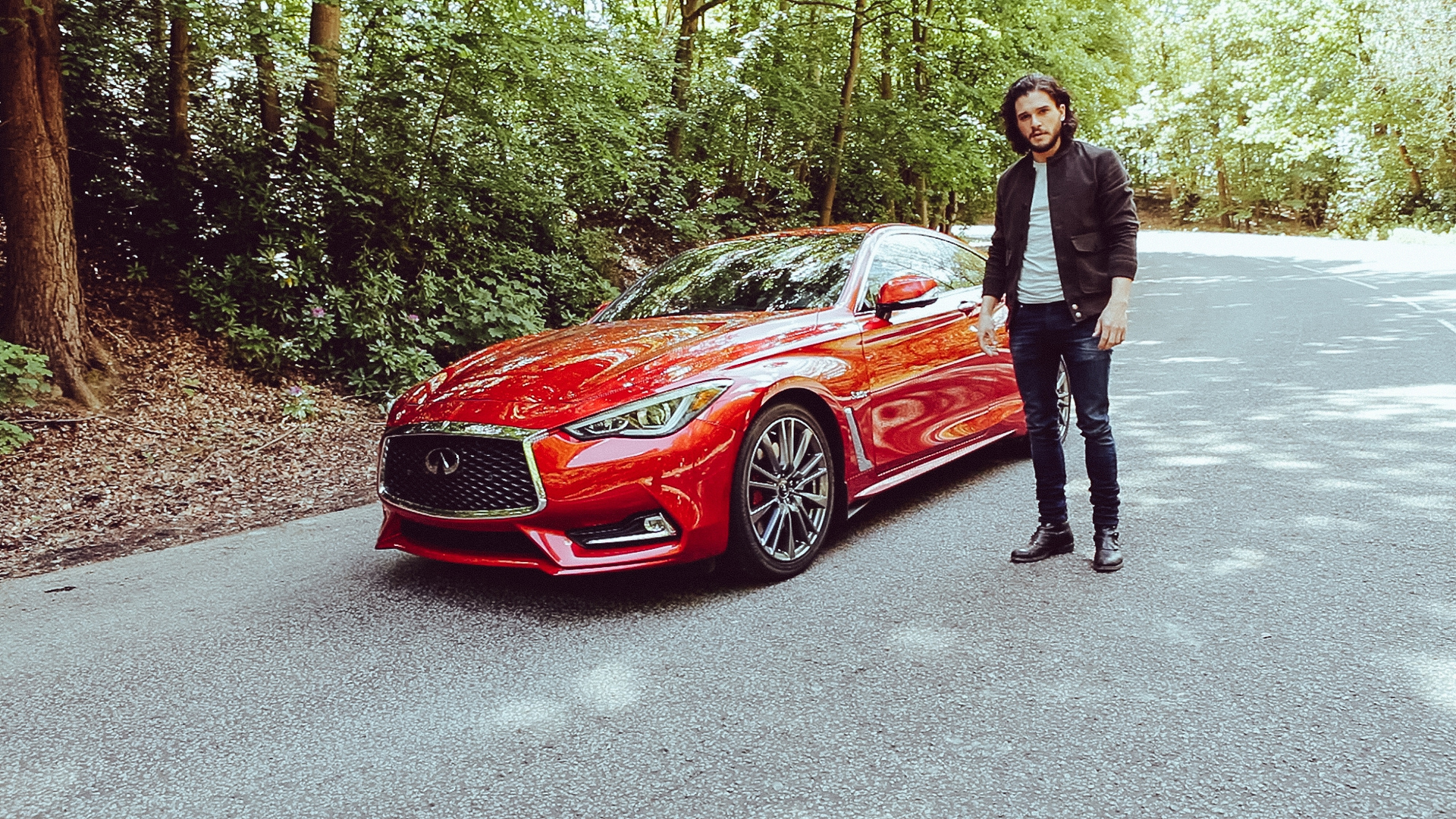 INFINITI marks the launch of the dynamic INFINITI Q60 with a film starring one of the world’s most talked about actors, Kit Harington. Emmy-nominated Harington is a fearless craftsman who has risen to prominence through his much-lauded recent performances on stage and screen. Now, he stars in an exhilarating short film for INFINITI’S Q60 titled “Tyger.”

The one-minute film opens with Harington striding towards the Q60. He settles in the car and dramatically begins reciting William Blake’s primal poem, “The Tyger.” Harington’s intense performance is awakened as he takes both the Q60 and the poem for a visceral, winding drive. The film ends with an effortless stop from the Q60 and a knowing glance by Harington.

“What inspires me personally in my life, is a beautiful piece of writing – something which is specific, delicate and beautiful,” said Kit Harington.

Blake’s “The Tyger” is an inspiring reflection of such writing and also captures the high performance empowerment of the Q60; they are both an exploration of aesthetic beauty, primal ferocity, ambition and seduction.

“The Kit Harrington film is just the first piece of an completely integrated marketing campaign for the all-new Q60 that includes key strategic partnerships including media partners and influencers,” said Allyson Witherspoon, director of marketing communications and media at INFINITI USA.

“Throughout late summer and into the fall, our message of ‘The Coupe is Back’ will remind that nothing can provide the style, performance and personal expression than a car like the Q60 can.”

Harington’s “Tyger” film is one of three new films being released to mark the launch of the Q60. INFINITI are due to release web films in the coming weeks of Audio Engineer and Music Technologist Young Guru and Sneaker Designer Sophia Chang.

The Q60 featured in this film is a premium sports coupe that combines expressive design with exhilarating performance and dynamics. The taut, muscular lines of the exterior hint at the Q60’s considerable performance potential –enhanced with the all-new 3.0-liter V6 twin-turbo engine.