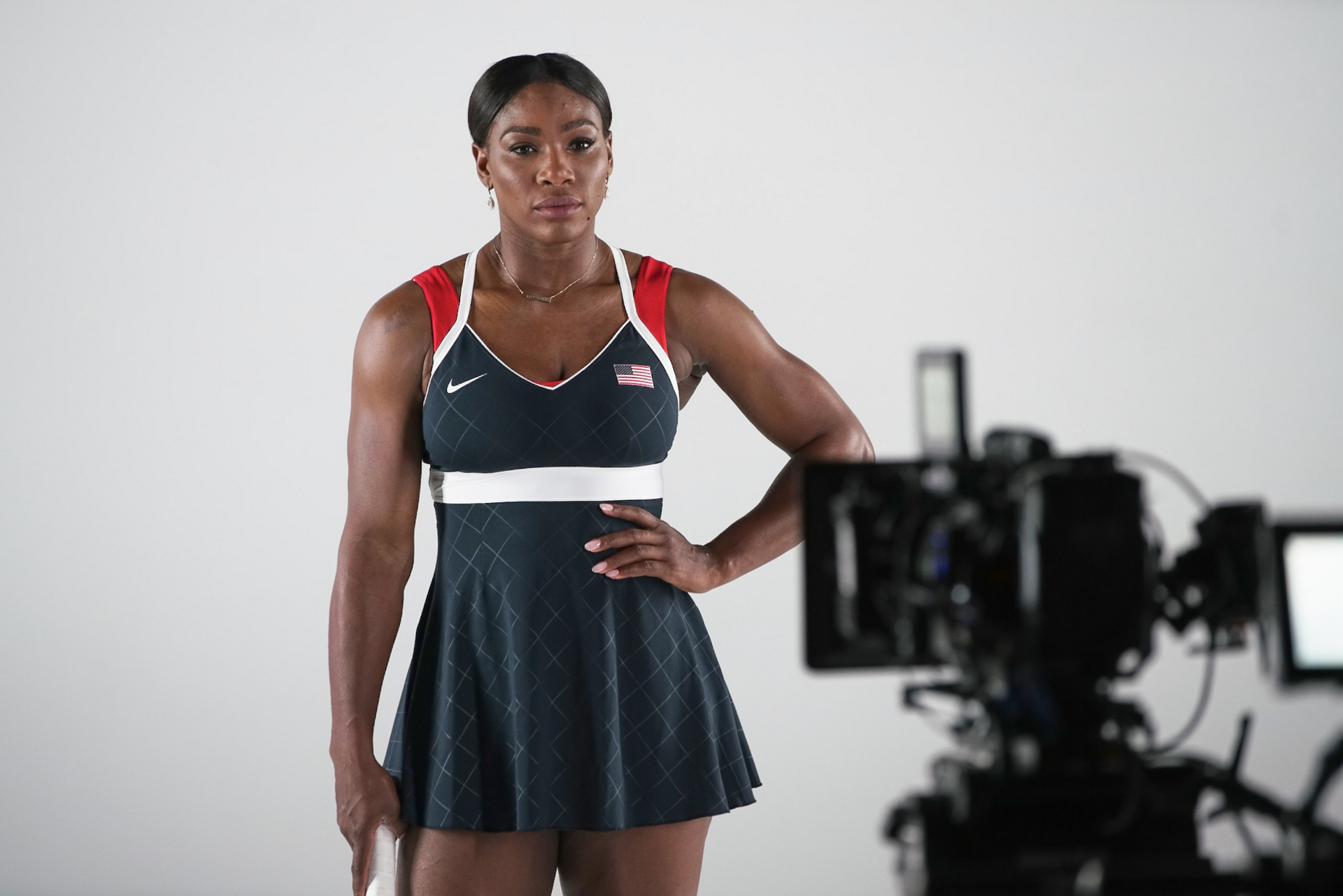 A volleyball player who is a two-time survivor of cancer. A Rugby player who was a “special-ed kid.” A fencer who is Muslim. Meet some of the athletes of this year’s U.S. Olympics team who also take center stage in a new campaign by MINI USA. These are “The Defiants.”

The brand has evolved its star studded “Defy Labels” campaign launched earlier this year to now feature U.S. Olympic athletes. The television spot launches today on the official MINI USA YouTube channel, and focuses on athletes and the labels they’ve overcome to become what they are today. Created by the brand’s advertising agency, Butler, Shine, Stern & Partners, it demonstrates the triumph of defiance and controlling one’s own destiny. 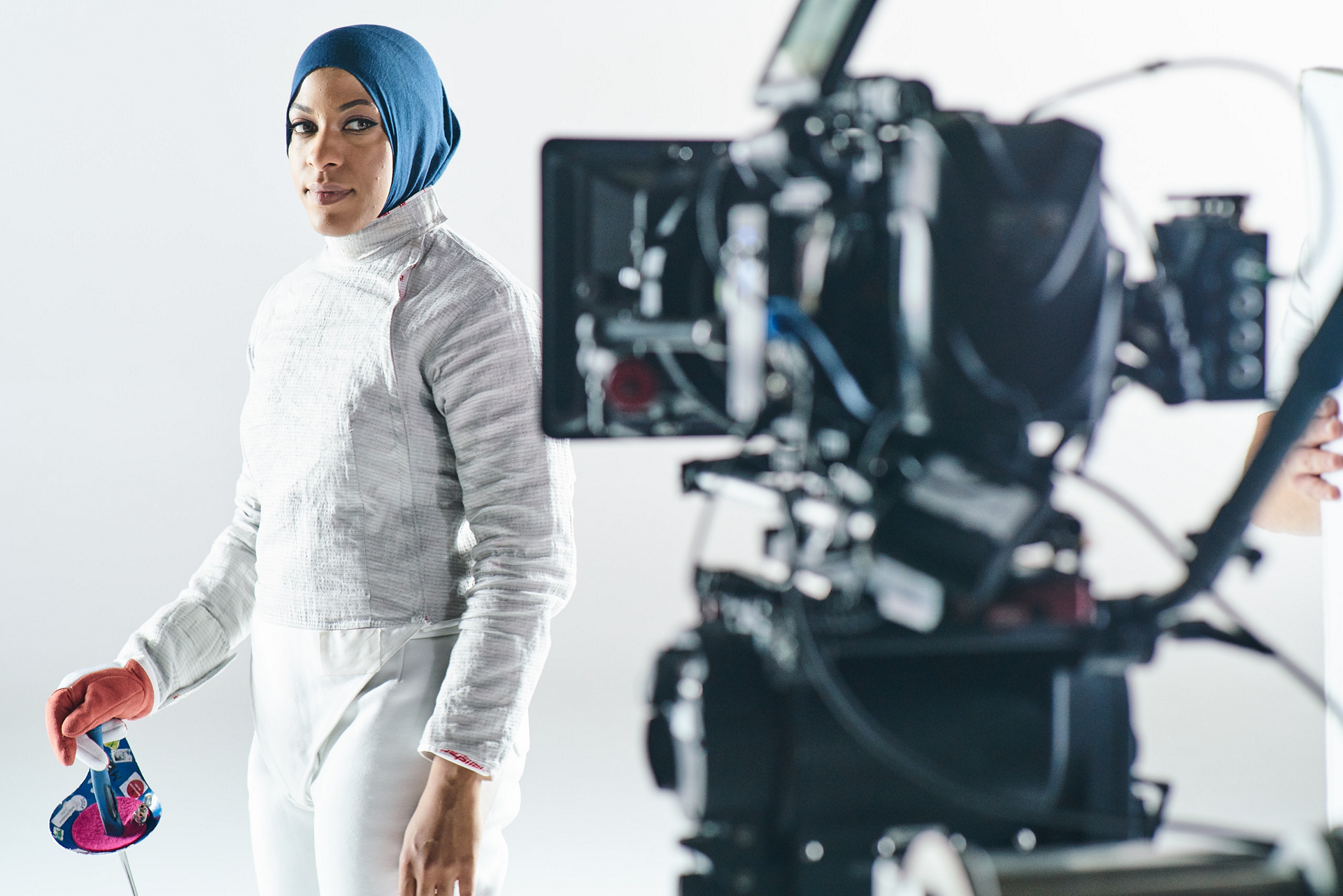 “We specifically selected these remarkable athletes because they are different. Their stories are not what you would expect,” explained Tom Noble, Department Head, MINI Brand Communications. “In the end, it’s not about the labels people give you, it’s about who you are and what you overcome. It’s about being an individual and creating your own path, something we as a brand know a lot about. These Olympians and their stories offer important lessons that reveal the power of the human spirit to surprise and inspire.”

In addition to the spot itself, the campaign also includes a series of eight unscripted interviews telling honest and revealing stories about how some of the country’s most elite athletes rose from extraordinary circumstances to achieve success in their fields. The videos were launched on July 21st on MINIUSA.com/DefyLabels. They star Serena Williams, boxer Claressa Shields, fencer IIbtihaj Muhammad, volleyball player Jake Gibb, boxer Carlos Balderas, rugby player Carlin Isles, weight-lifter Morgan King and swimmer Cullen Jones. 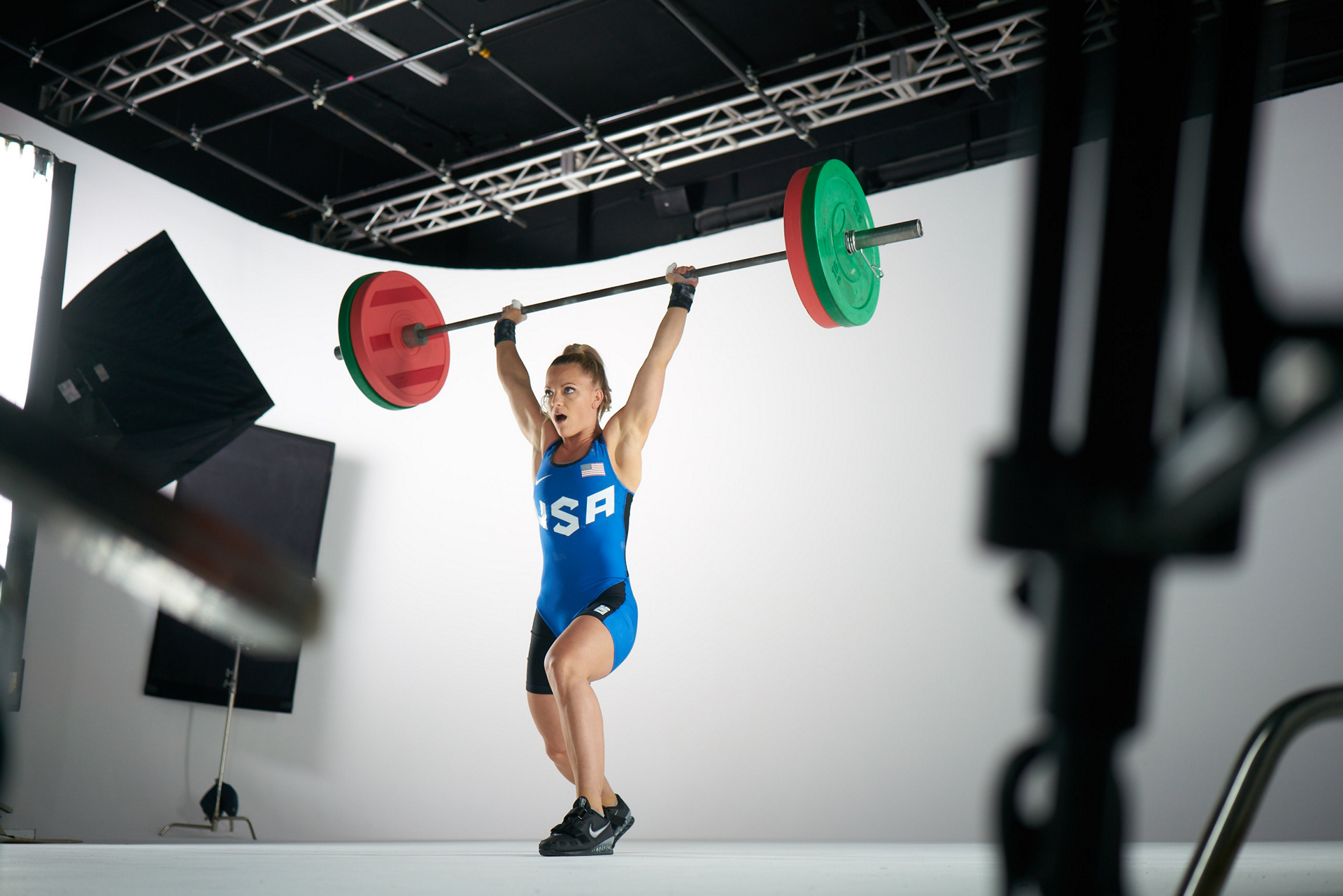 “We introduced our Defy Labels campaign during the Super Bowl this year to a great response,” said John Butler, Chief Creative Officer at BSSP. “We have evolved the campaign to focus on the accomplishments of the athletes and to celebrate their ability to overcome outsized challenges.”

These interviews, bring to light relevant and timely topics existing in society today. These include, the struggle to overcome depression, the challenges of being a woman Muslim athlete who competes in a hijab, the self-esteem hurdles of being in foster care, and how labels such as immigrant, broken, too small and others, can serve as the impetus of defiance, resilience and success. 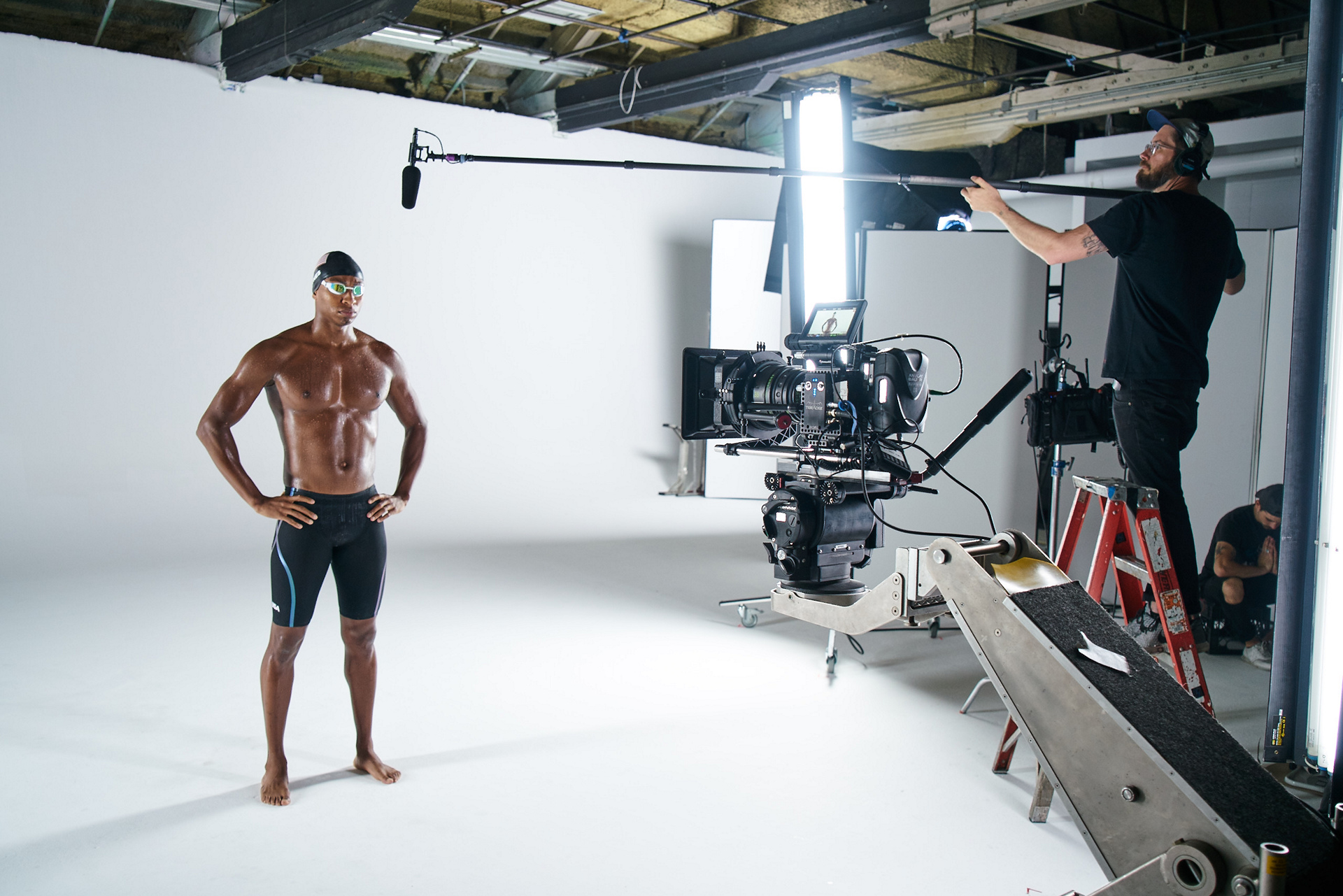 The campaign is supported by a corresponding social media component as well as a television commercial that will start airing in advance of the Olympics on August 1st. BMW Group, the parent company of MINI USA, is a sponsor of the 2016 Olympic Games.