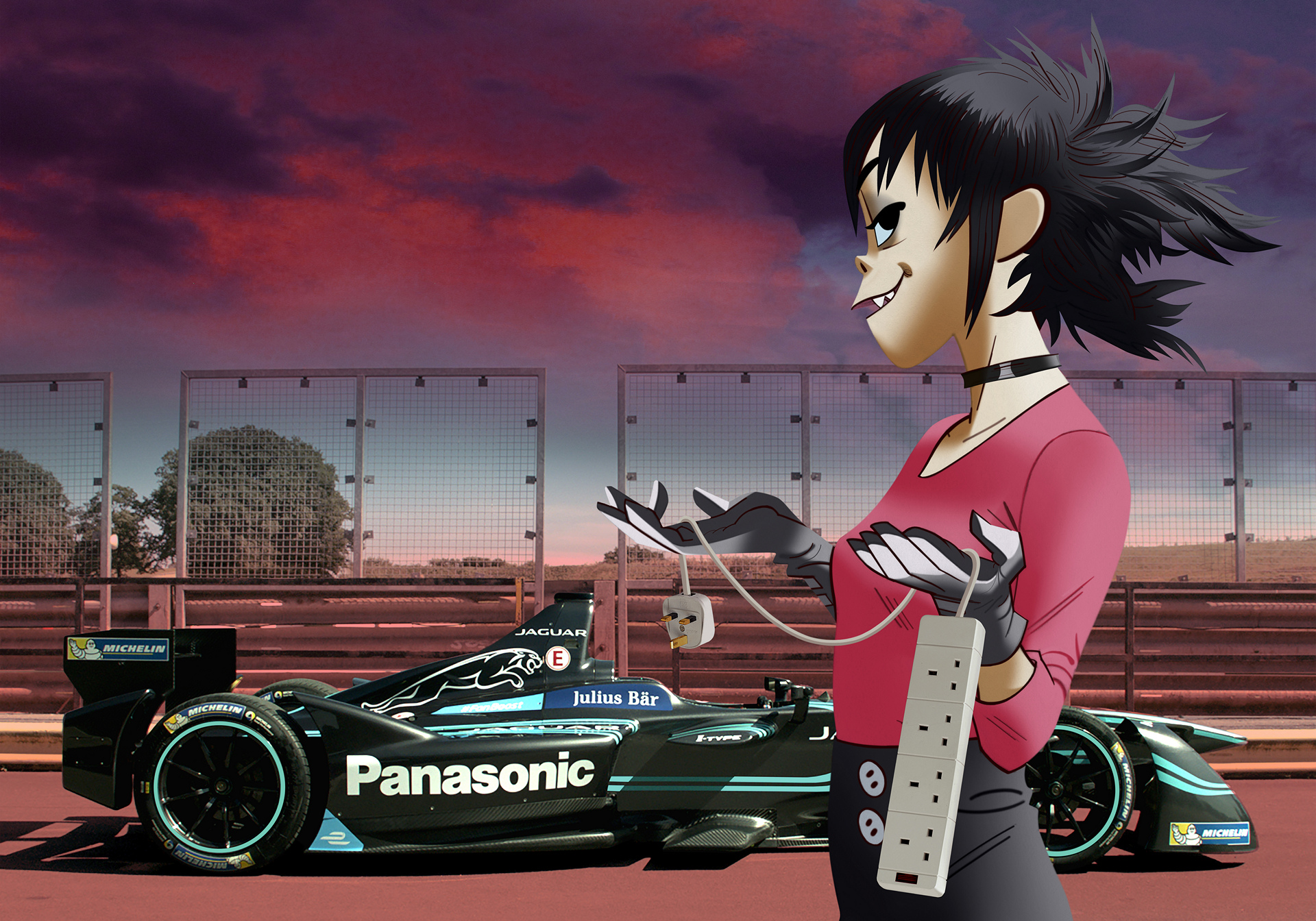 Jaguar Land Rover, the UK’s leading investor in Research and Development and a leading global automotive manufacturer today also announced its commitment to addressing the skills gap that manufacturing, worldwide is facing. 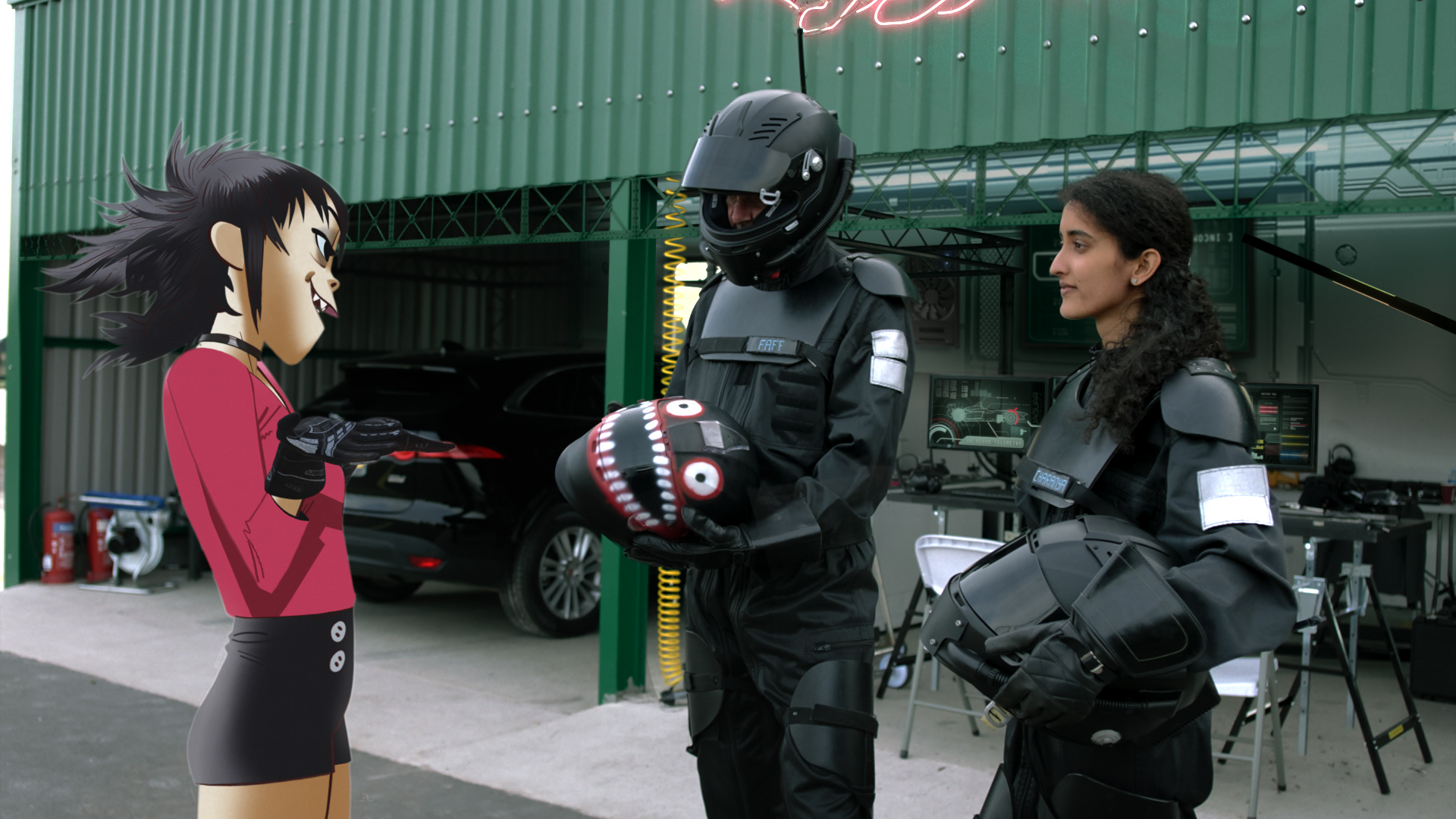 The company plans to use its entry into Formula E to promote JLR’s thought leadership position as a business that is shaping the future to solve the technology innovation and skills gap challenges.

By 2022 we’re facing a shortfall of 300,000 skilled engineers in the UK alone. It is our responsibility to change this future by inspiring young people. Yes we want to be successful on track, but Formula E can be a once in a generation opportunity to inspire the future generations of engineers. A global platform to inspire and attract young children to a career in innovation and engineering – through Panasonic Jaguar Racing’s partnership with Noodle we hope to inspire millions of young people to help invent the future.

Noodle is the 21st Century Japanista and founding member of Gorillaz. The band have released five albums since 2000, selling in excess of 100 million records globally. 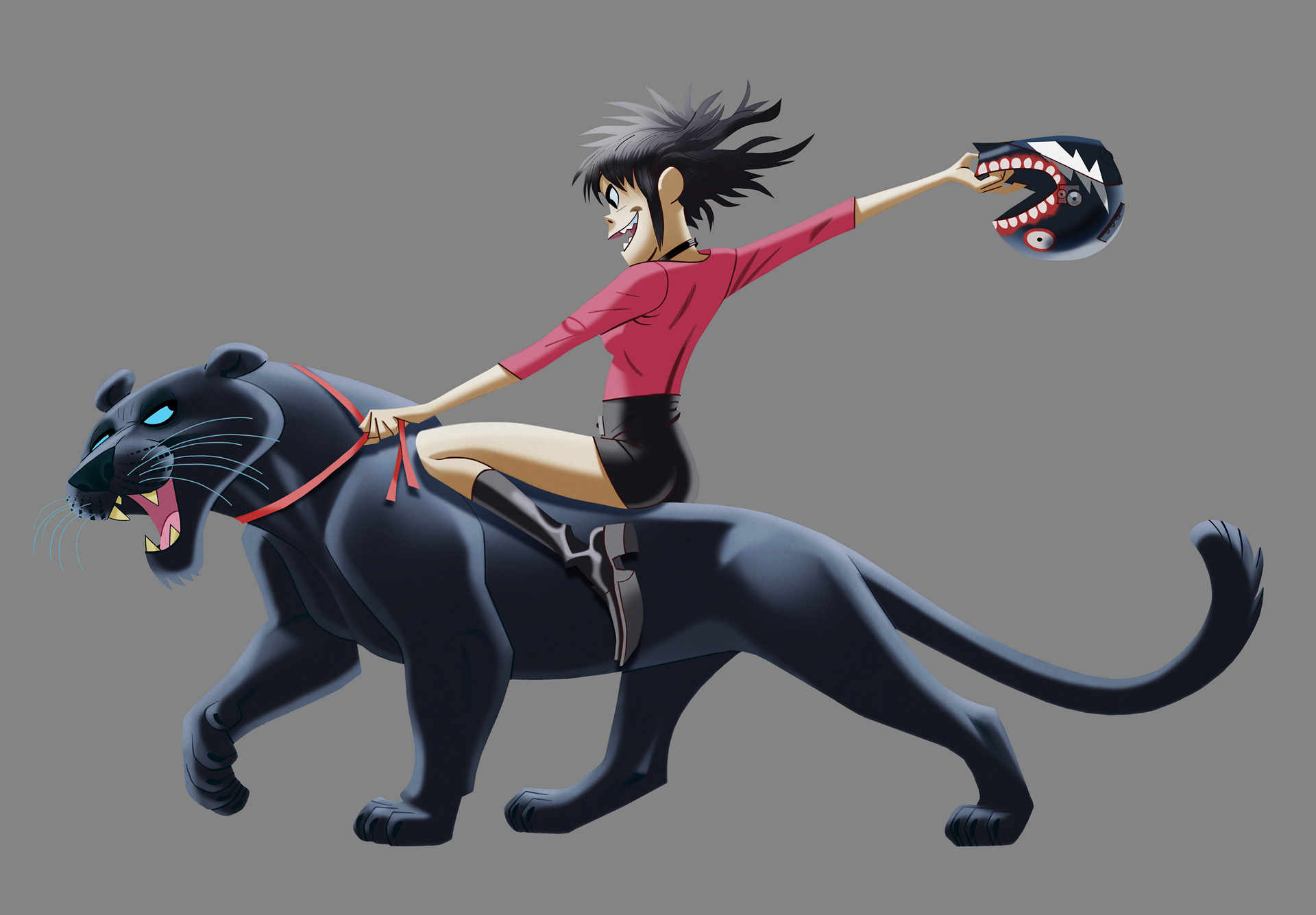 Panasonic Jaguar racing will spearhead a campaign that will help underline the important role Formula E will play in developing the next generation of electric vehicle technology. Noodle will help to highlight the opportunities this gives young people to get involved and be a part of the biggest change the car industry has ever seen.

Talking about her new role as part of the @JaguarRacing team, to help inspire the next generation of young engineers – male and female, Noodle said:

The young minds of today are the engineers of tomorrow. We are in the driving seat and our imaginations are the fuel. It’s time to lead the charge and build a better world!