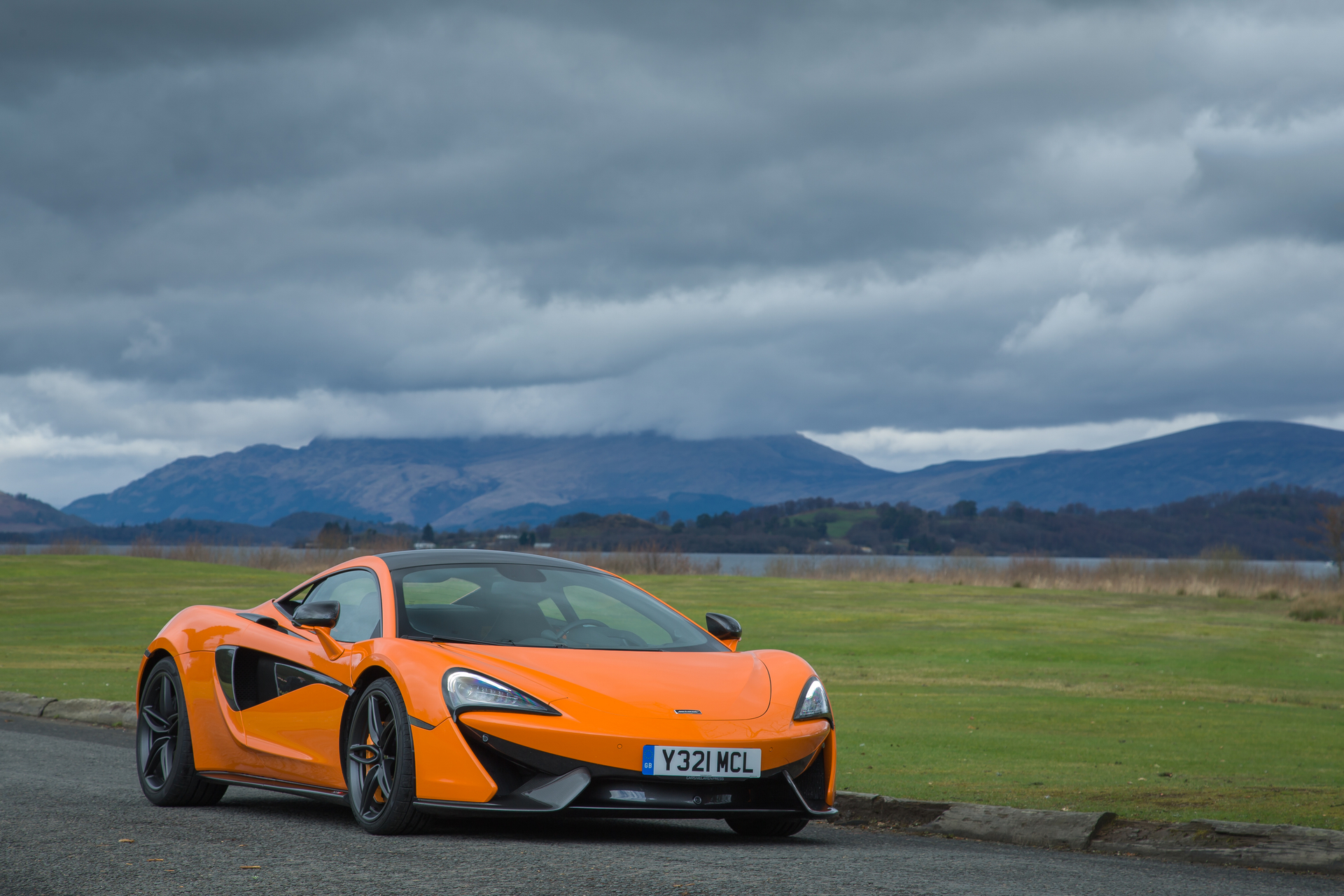 McLaren Glasgow has been named McLaren Global Retailer of the Year 2015 following an award ceremony in London attended by Mike Flewitt, CEO, and Jolyon Nash, Executive Director – Global Sales and Marketing, as well as finalists from across the McLaren global retailer network. 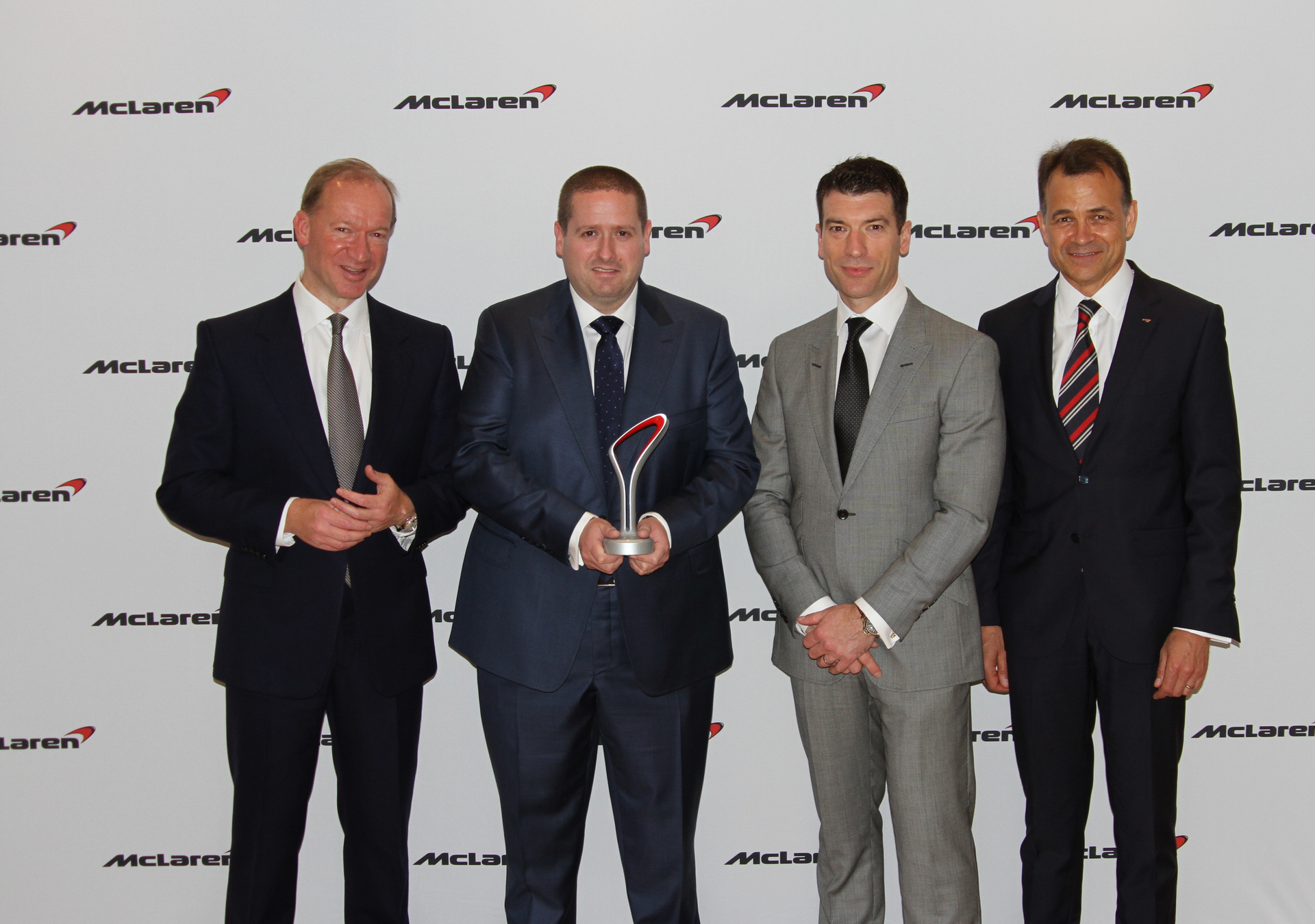 The global competition saw 80 locations across 30 markets in the running for the award. Retailers were scored based on performance against a range of targets including new and used car sales, customer satisfaction, aftersales performance and general operating standards. Direct customer feedback was utilised in evaluating each dealer’s performance.

“The exceptional customer service provided by our retailer network is extremely important for building the McLaren brand,” said Mike Flewitt, CEO. “The Retailer of the Year Awards has been running for two years and has seen intense competition from the outset. Hence, I’m very pleased to see McLaren Glasgow emerging as a benchmark across all key imperatives which underline the strong efforts of the team.”

The Award was presented to Ross Park, Director at McLaren Glasgow by Jolyon Nash, Executive Director – Global Sales & Marketing who commented: “I am absolutely delighted for McLaren Glasgow and would like to congratulate them on this exceptional achievement. Our retailer network delivers the impeccable standards expected by our customers and for them to receive such a prestigious accolade in only their first year of trading is unprecedented. The Award comes as a real testament to the passion, knowledge and professionalism embodied by their team and I look forward to continuing our shared success.”

The Retailer of the Year trophy was designed by McLaren’s in-house design team and pays tribute to its iconic speedmark logo. It is finished in the same distinctive silver chrome paint featured on the brand’s historic Formula 1™ race cars.

The Award ceremony took place in London on Thursday, June 23. Ahead of the event, five highest scoring retailers including McLaren Dallas, McLaren Glasgow, McLaren Johannesburg, McLaren Philadelphia and McLaren Taipei were treated to a Pure McLaren Driving Experience at Brands Hatch where they could experience the full performance capabilities of McLaren vehicles on the track.