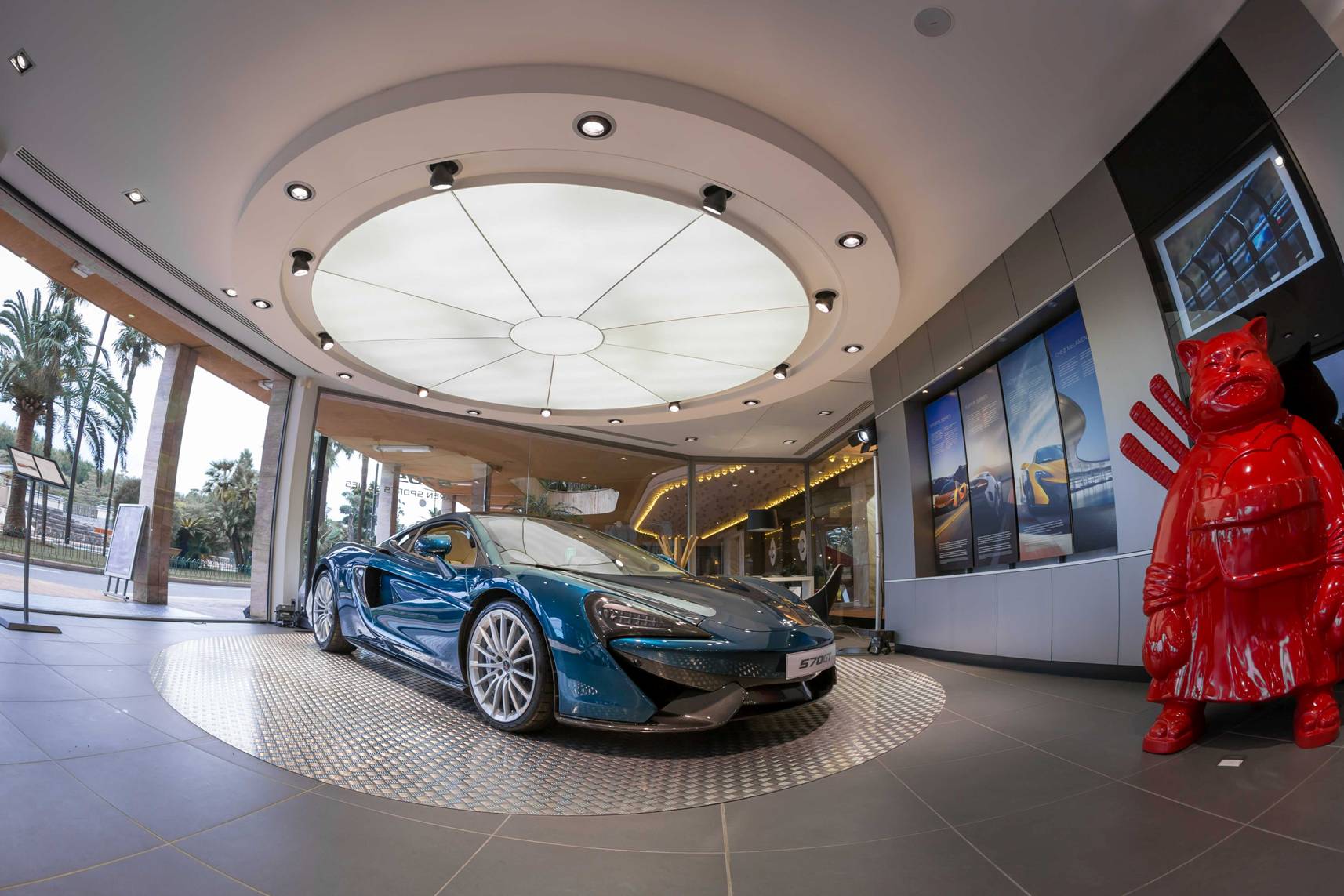 McLaren Monaco will showcase the Sports Series at the 26th Monaco Yacht Show. Attracting more and more visitors, the organisers of the Monaco Yacht Show have, for the first time, created a new exhibition space exclusively dedicated to luxury cars this year. The new area “car deck” will be located on Quai Rainier III in Port Hercules alongside the largest yachts of the show. 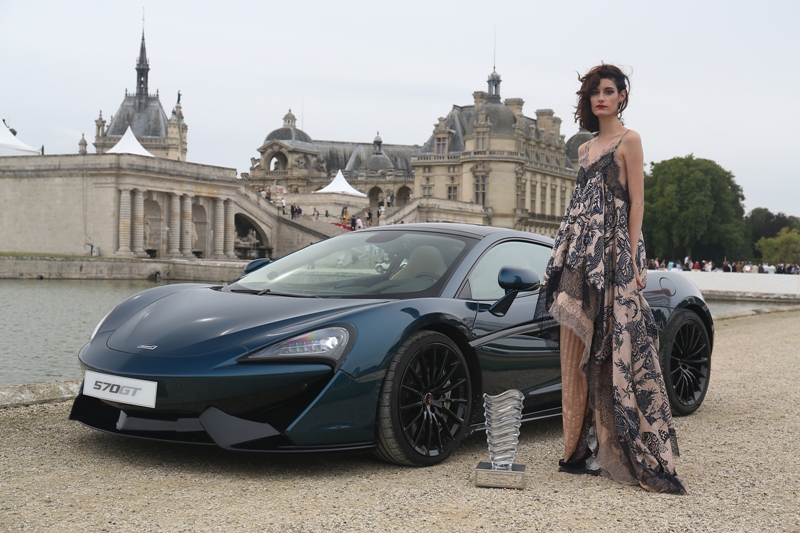 McLaren Monaco will be displaying a McLaren 570S as well as a bespoke and unique 570GT from September 28th to October 1. This 570GT Concept by MSO, created by McLaren Special Operations, McLaren Automotive’s bespoke division, was revealed in Pacific Blue at Chantilly Arts & Elegance Richard Mille a few weeks ago. The car was paired with Jean-Paul Gaultier during the Concept-Cars Parade, and received the award ‘Prix de la cohérence automobile’.

The McLaren 570GT’s carbon fibre interior components are finished with a beautiful satin lacquer but the MSO Concept goes further with a rich, gloss lacquer for an even more individual and luxurious look. This beautifully complex, gloss-lacquered MSO Defined option also extends the entire length of the car’s sills.

Externally, to complement the interior, MSO Defined delivers a sumptuous gloss black finish to exterior details such as the side skirt, the front and rear ends and the door inserts. This is MSO’s Piano Black finish and exudes an understated elegance and refinement.

In addition to the aesthetic additions to this McLaren 570GT, MSO Defined has engineered an exhaust manufactured from titanium which is 30% lighter than the standard offering. This beautiful piece of sculpturing is finished with heat shields in a golden titanium nitride tint, which will naturally change colour to a blue and purple as the system heats and cools through its cycle which can be seen through the cooling grids.

All of the MSO options that complete the McLaren 570GT by MSO Concept are prototype components that will be launched for sale later in 2016.