New Chevrolet Malibu, Silverado Most Searched Vehicles on Google in 2015 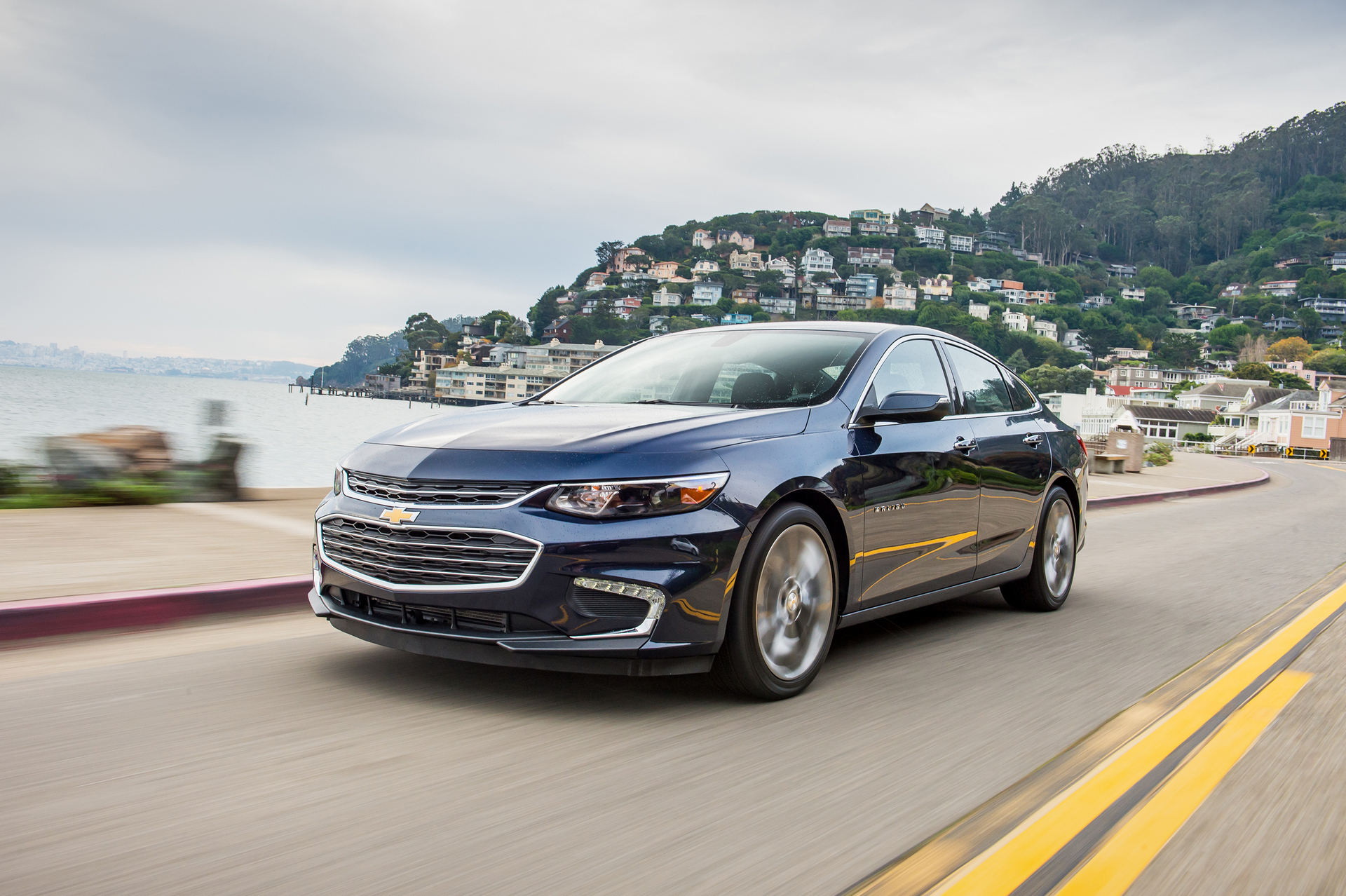 It’s been a banner year for Chevrolet, bringing five new vehicles to market for 2015, and consumer interest in those vehicles is reflected digitally. 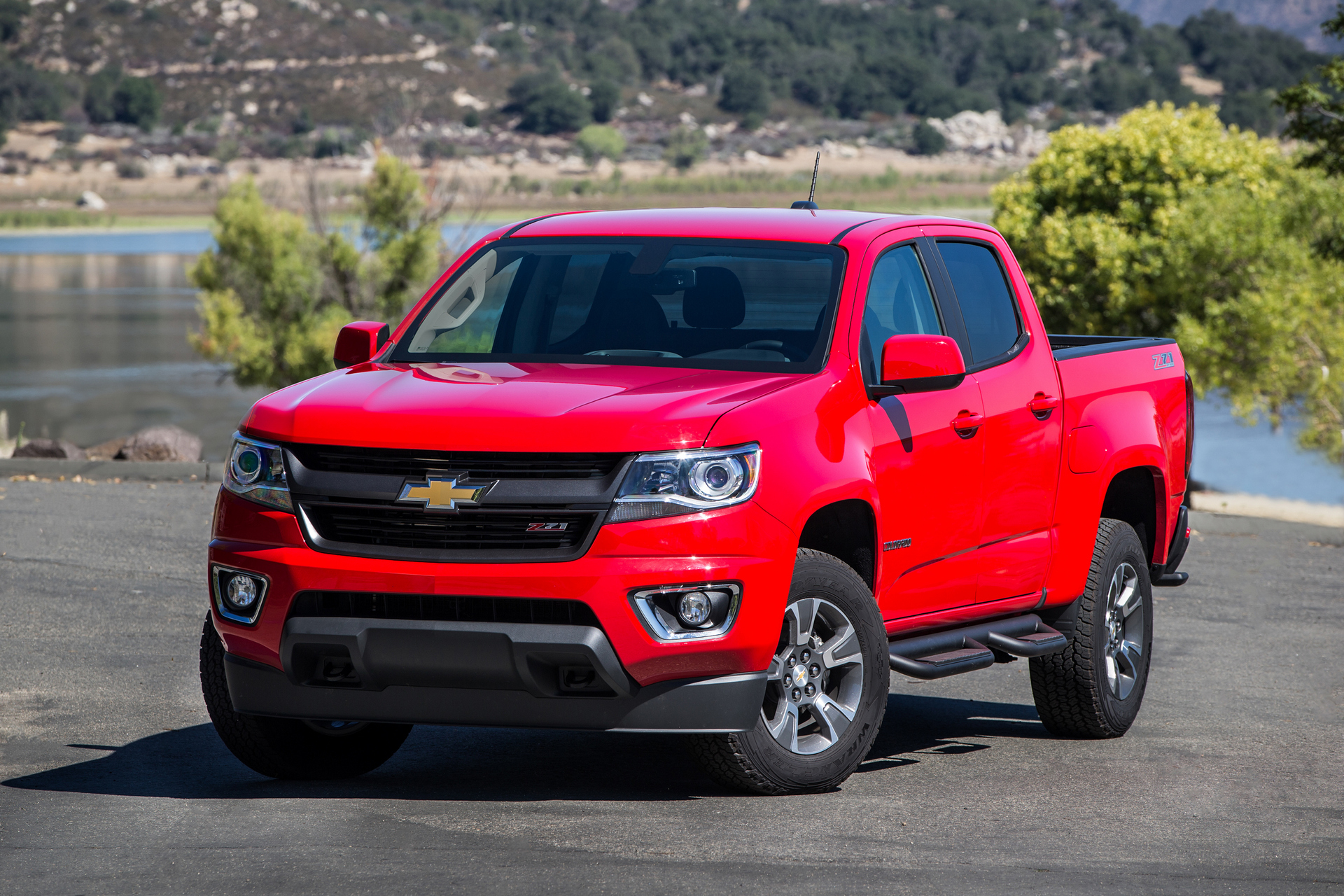 “Search plays a tremendous role in educating customers about our products,” said Paul Edwards, vice president, Chevrolet Marketing. “To see Chevrolet on top of trending car and truck model searches for 2015 further emphasizes that the product, design and technologies that make up our vehicles are resonating with consumers.”

Google’s Year in Search is a list comprised of its top trending search queries that had the highest share of web traffic over a sustained period throughout 2015 as compared to 2014. 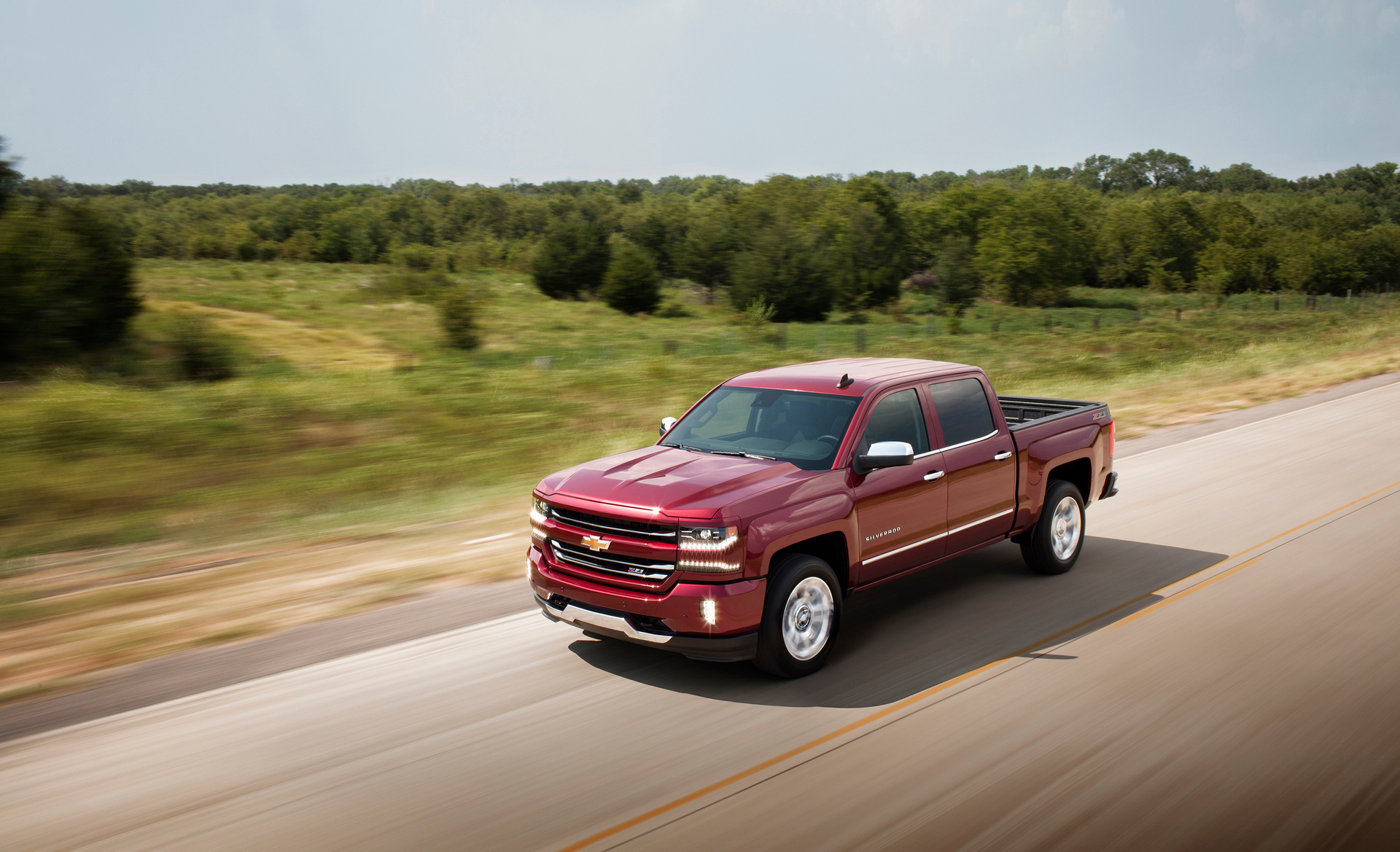 Car shoppers use multiple devices, including mobile to research models, find offers and get real-time advice. According to Google, 69 percent of people who search YouTube while buying a car were influenced by the site – more than TV, newspapers or magazines.