What are the Oil Change Intervals for Synthetic Oil? 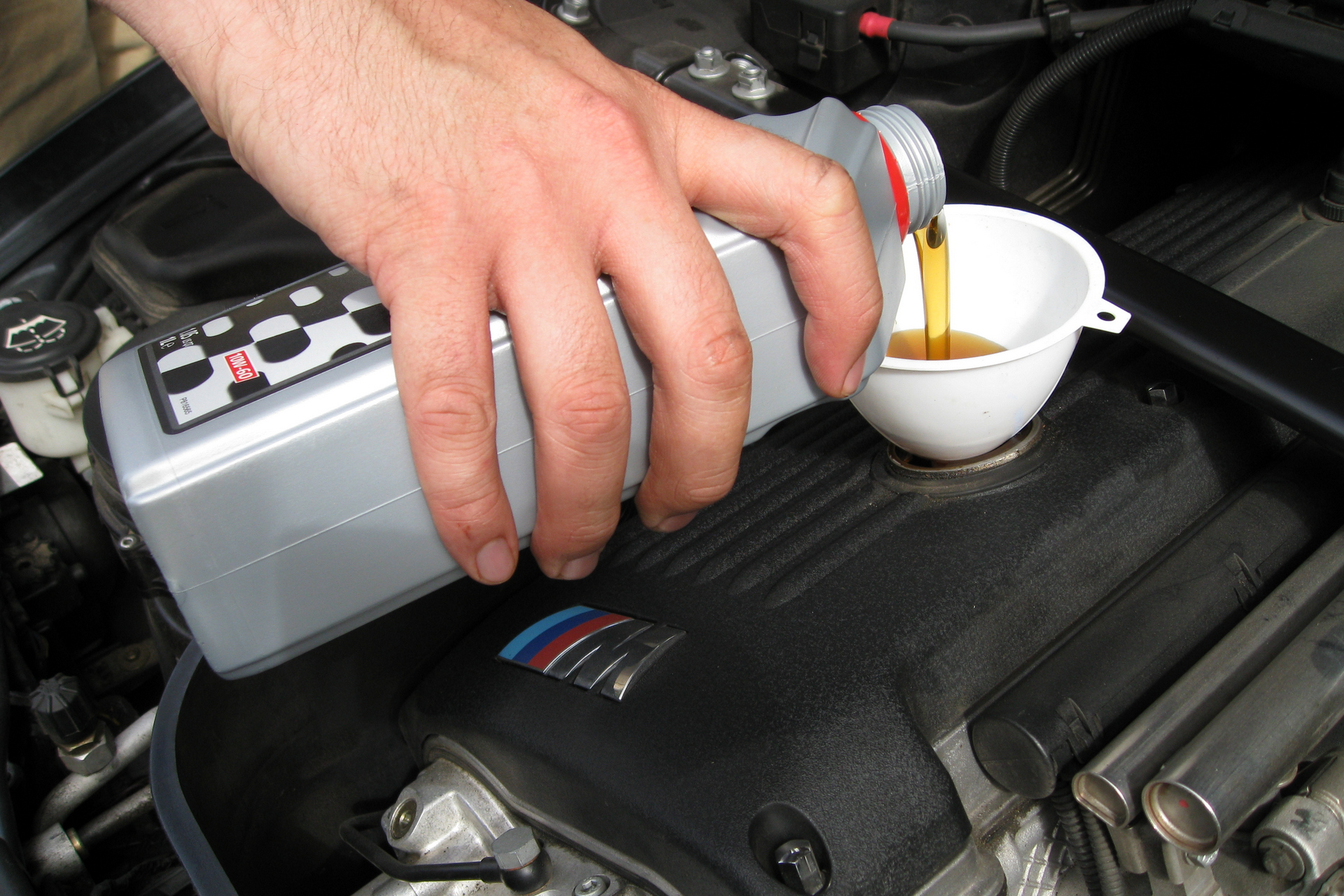 Changing the oil is a regular and relatively easy procedure that is required in order to keep your car in a good shape for years.

Modern synthetic oil is much better for the car than crude oil. It is fortified to withstand extreme temperatures and refined to the extent where it has no pollutants at all. And thus, it lasts much longer. That’s why, even considering the higher price, the synthetic oil quickly becomes a norm. There is even a tendency to change from regular oil to synthetic. But with that comes the question – what are the normal oil change intervals for synthetic oil? What is good for the regular oil is excessive for the synthetic, obviously.

The so-called 3,000 mile myth refers to a common belief that you should change the motor oil at least every 3,000 miles. It is also approved by numerous service stations and their mechanics because it generates more income for them.

Photo in the header: Oil change © Jeff Wilcox/CC BY 2.0