Second place for Audi in WEC round at Austin 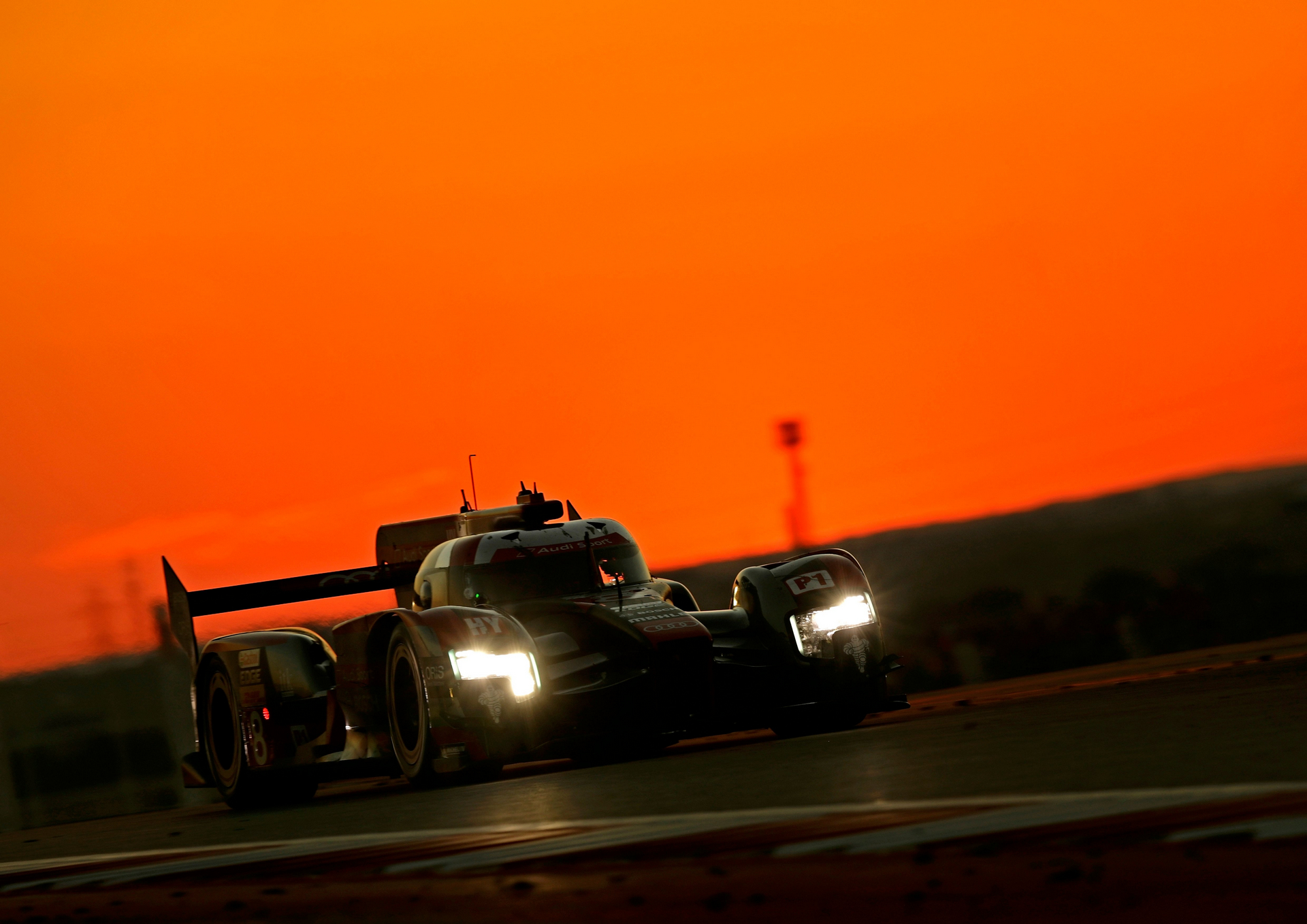 Audi led the first half of round six of the FIA World Endurance Championship (WEC) with both R18 cars in commanding style. But in the end, its strong performance, with a trophy for second place, did not produce the desired reward. In the fifth hour, car number 7 lost a lot of time due to a collision in which its driver was not at fault. During an overtaking maneuver, a lapped race car hit the Audi which subsequently spun into the guardrail. The sister car, number 8, that was leading for a long time, lost ground following several incidents and recovered to second place.

Audi dominantly began the weekend. In all practice sessions, the R18 hybrid sports car was in front and in qualifying, both race cars of Audi Sport Team Joest locked out the first row. The race started strong as well. In air temperatures of 36 degrees centigrade, the Audi drivers built a near-one minute advantage over their best rivals. Initially, Marcel Fässler (CH) and subsequently André Lotterer (D) were leading in car number 7 before Lucas di Grassi in number 8 took the lead.

His teammate Loïc Duval managed the fastest lap of the race. On lap 99, he lost the lead when an electrical issue disabled his Audi for about 50 seconds. Subsequently, the Frenchman pitted earlier than planned because his drink system was no longer functional. When race control imposed a full course yellow shortly afterwards, the rivals gained valuable time during their pit stops. Finally, in the fifth hour of the race, Lucas di Grassi shortly after his scheduled pit stop had to pit again to have an open door closed. On finishing, di Grassi, Duval and Oliver Jarvis were trailing the winner by only 23 seconds.

Up until the fifth hour of the race, the drivers of car number 7 were expecting to have a chance of victory as well. Benoît Tréluyer (F), with a gap of just 19 seconds, was running in position two when a lapped GT driver spun the Audi into the gravel. Six laps were lost in reaching the pits and having the damage repaired. In the end, Fässler/Lotterer/Tréluyer were left with an unrepresentative sixth place.

“It’s hard to believe how much can go wrong in the course of a six-hour race,” said Head of Audi Motorsport Dr. Wolfgang Ullrich. “Our drivers delivered a tremendous performance and felt very comfortable in the Audi R18. We were fast in all sessions and in the race nobody drove any faster lap times than us either. The setbacks hit us hard because today a one-two would have been possible. In this light, second place is cold comfort.”

In the manufacturers’ classification, Audi, with three rounds remaining, continues to chase the front runners in second place. In the drivers’ classification, di Grassi/Duval/Jarvis improved by one position and are now lying second. The title decisions will be made in the last third of the season that will begin at the Fuji circuit in Japan in four weeks’ time.