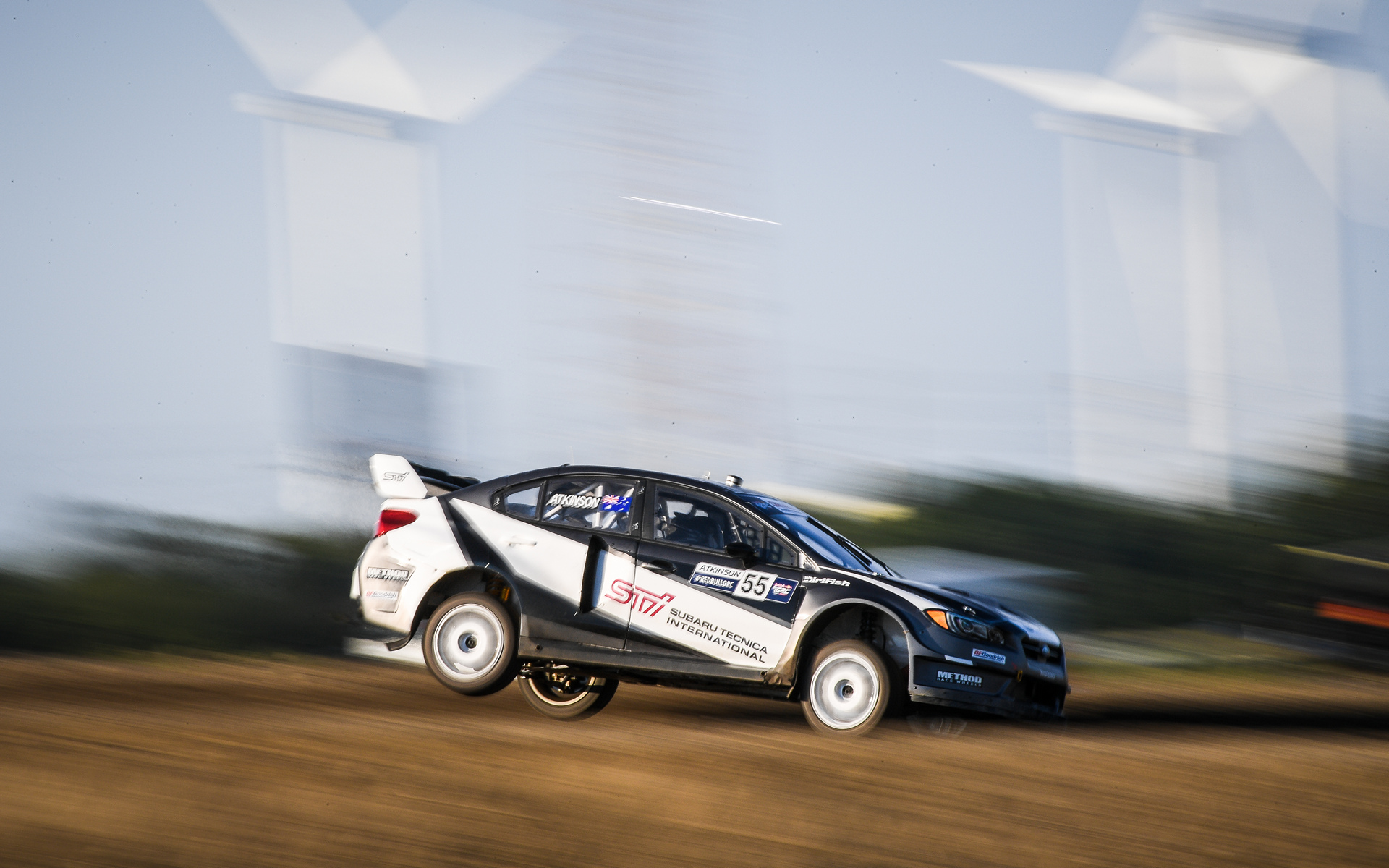 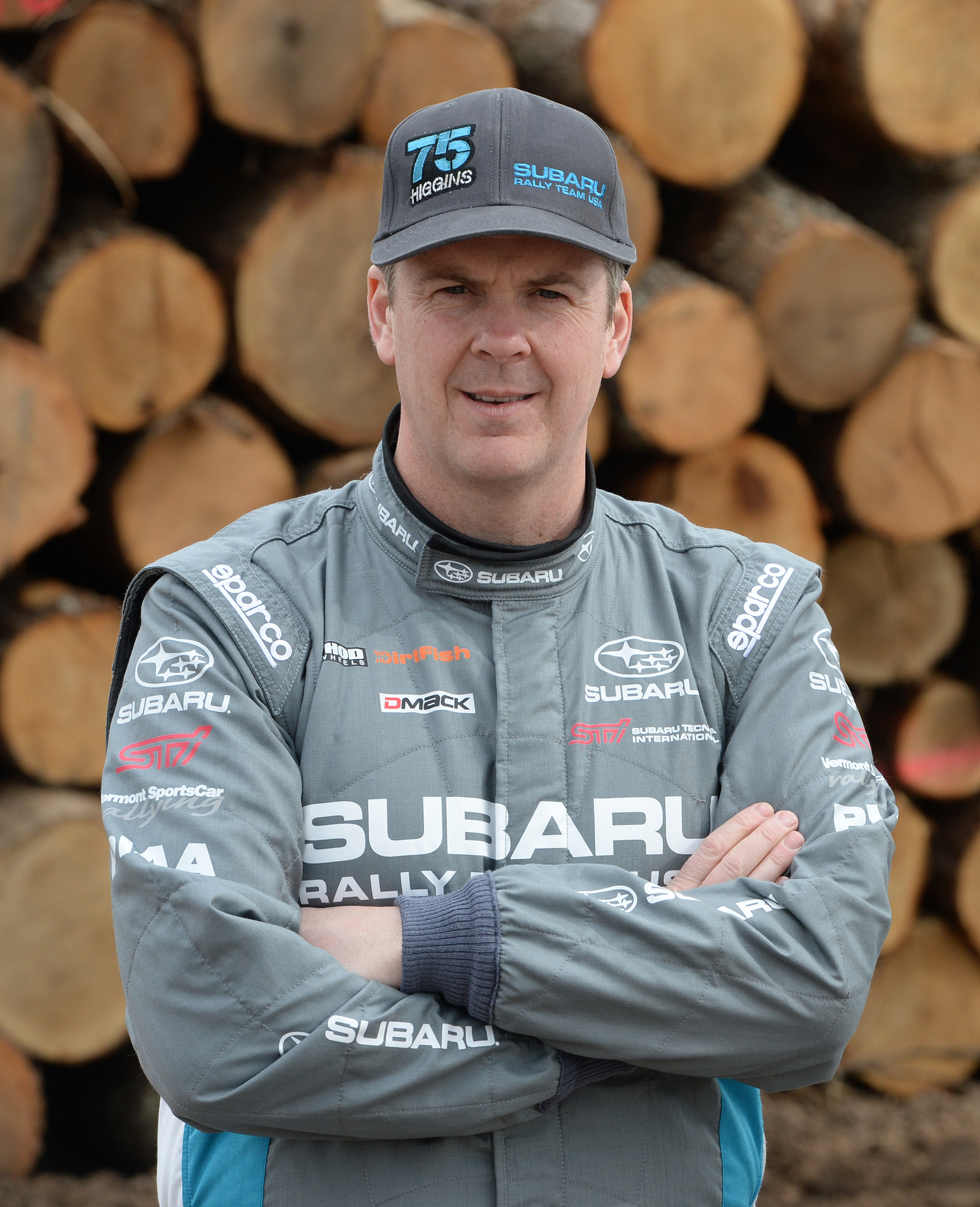 Coming fresh from a hard-fought rally championship battle with SRTUSA teammate Travis Pastrana, Higgins will enter his first RBGRC round of the 2016 season. Higgins’ entry in the Seattle GRC round came about via support from team partner Dirtfish Rally School, the official Subaru driving school partner featuring WRX STI and BRZ rally cars.

“I can’t wait to get back into a GRC car, it’s been a busy rally season and so I haven’t had much time in the GRC car,” explains Higgins. “The Subaru team has been working very hard all season developing the car and there is nothing I would like more than to repay them with a good result, especially in Seattle where the team has so many fans. Huge thanks to Dirtfish for helping to make it happen, they have been a sponsor of mine and of the team for some time and to be able to race nearby their school will be great fun.” 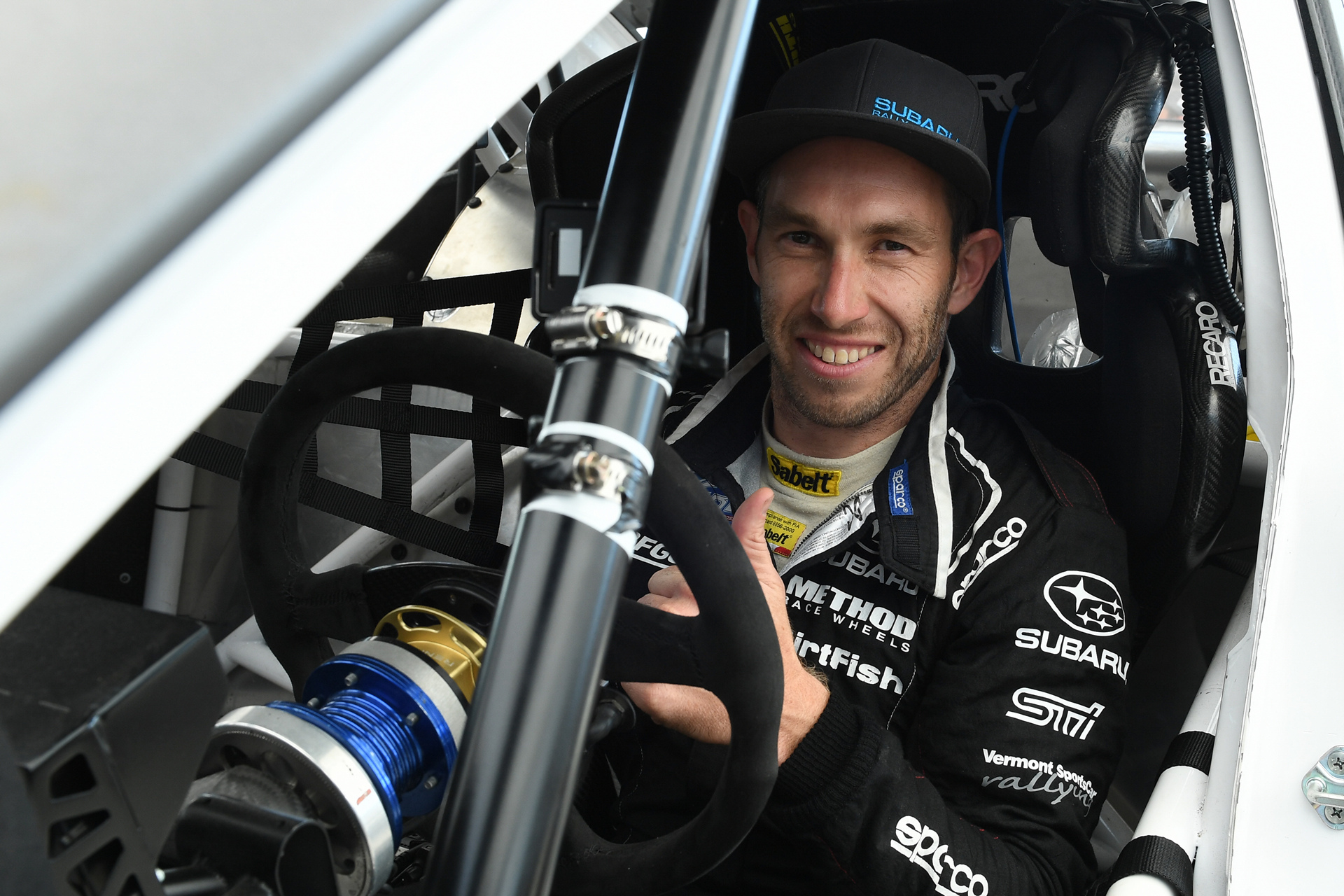 Chris Atkinson was all smiles in his GRC debut in August © Fuji Heavy Industries, Ltd.

Subaru driver Chris Atkinson made a strong rallycross debut at the previous GRC round in Atlantic City, New Jersey. 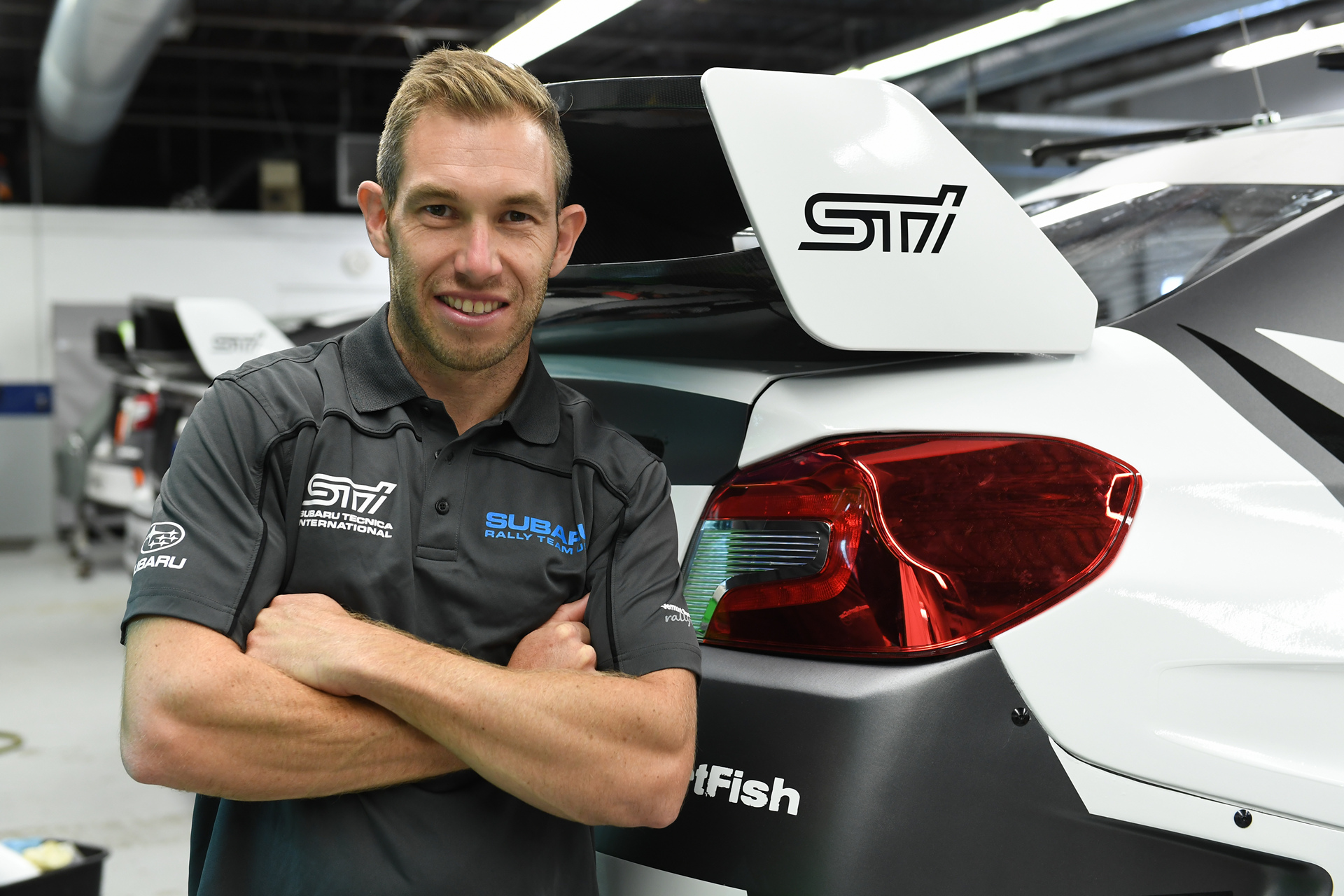 The former Subaru World Rally Team driver, with over 70 WRC starts in his career including 41 stage wins and six podiums, had never raced in rallycross before but seemed right at home, qualifying 6th fastest overall and finishing in 3rd position in his Semi-Final race to move on to the hotly contested Final. A tire puncture on the opening lap scrum stymied Atkinson’s result in the Final. 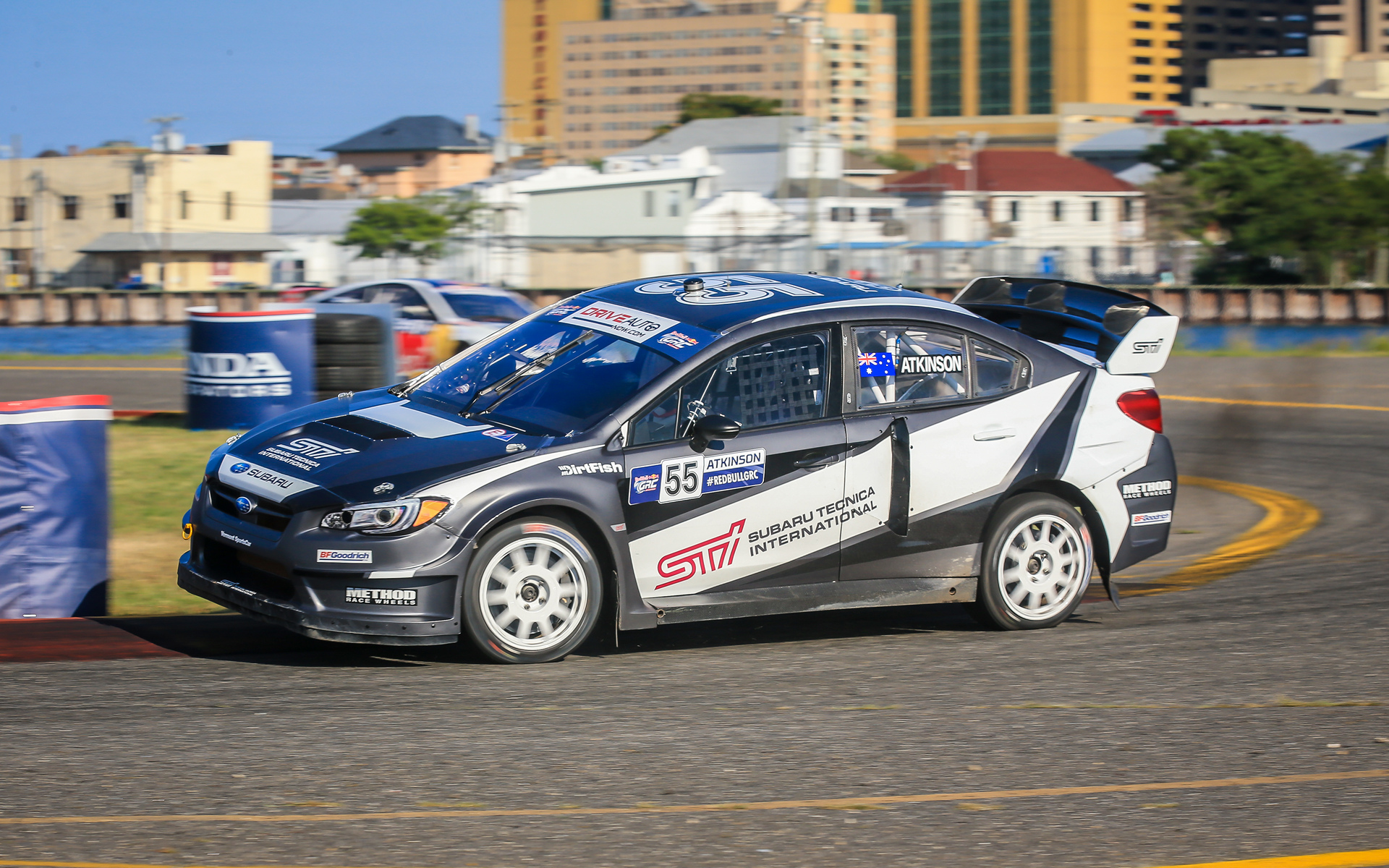 “It was great fun in Atlantic City and I felt at home in the car pretty quickly, we had a good result beside the tire puncture so I’m really looking forward to taking it another step in Seattle. I think the Seattle track should suit us well,” explained Atkinson.