The 150th Anniversary of the Relationship Between Italy and Japan 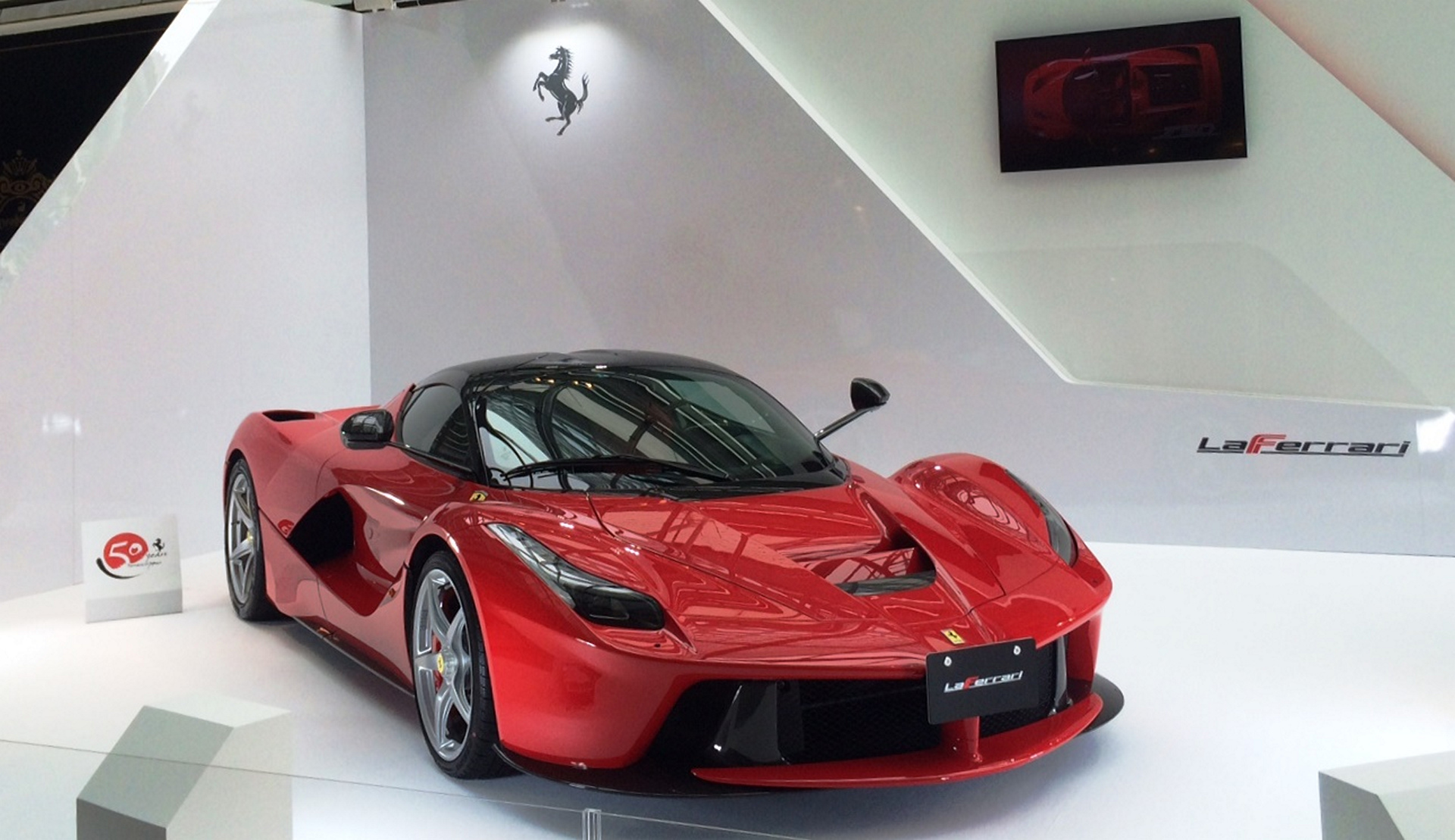 2016 marks the 150th anniversary of the relationship between Italy and Japan and an electrifying 2-day event “Italia, amore, mio!” took place in Tokyo this weekend. Everything Italiano, from luxury and design to culture, wine, food and music were brought to the main piazza of Tokyo by the Italian Chamber of Commerce in Japan. 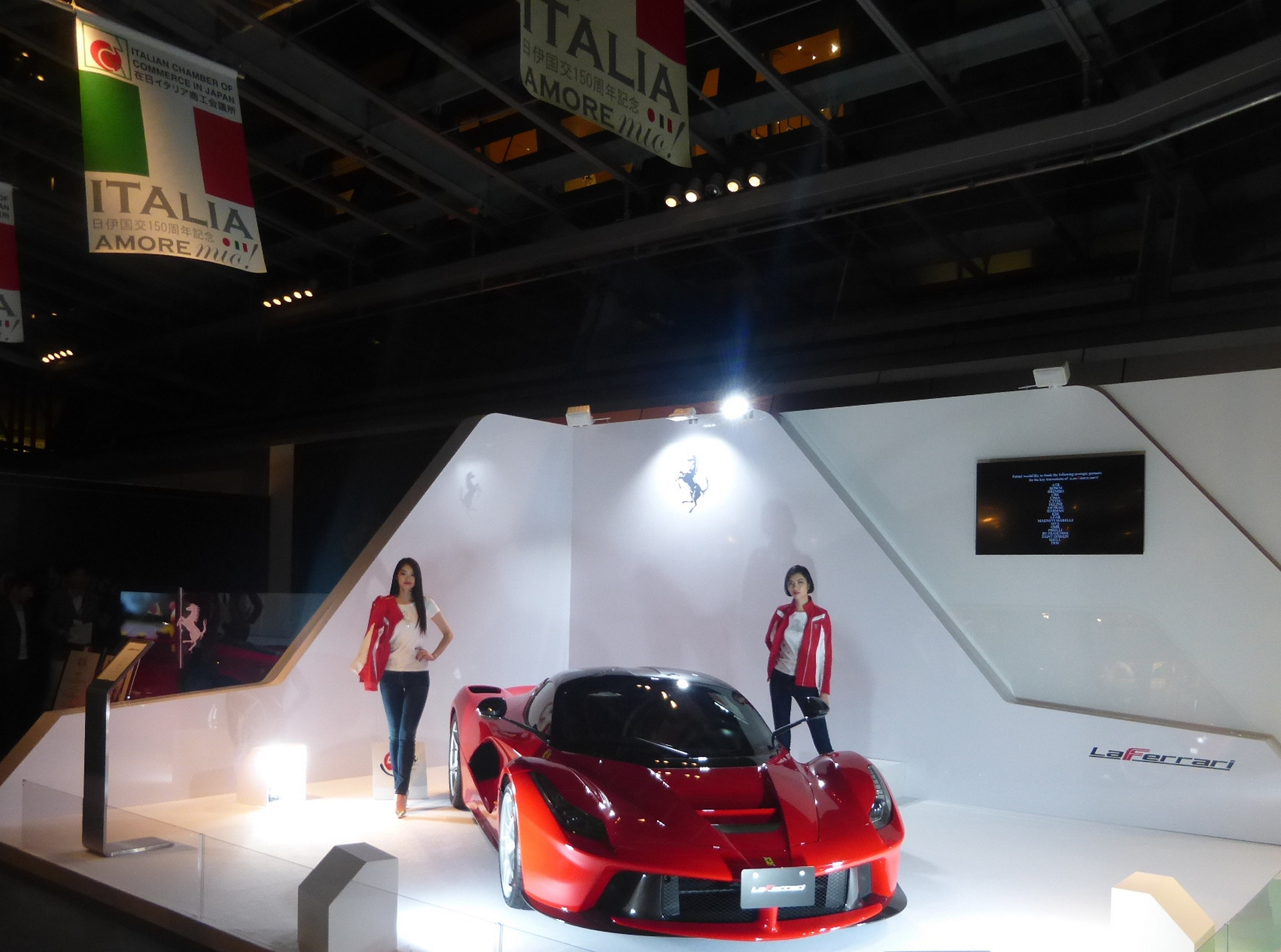 The 150th Anniversary of the Relationship Between Italy and Japan © Fiat Chrysler Automobiles N.V.

Ferrari Japan participated in this event to celebrate the memorable occasion. At the main venue in Roppongi Hills was displayed a beautiful LaFerrari. The exclusive car which represents the best of Italian design and craftsmanship attracted a lot of attention throughout the weekend. The open-top 488 Spider was also on display at the Media Center and caught the attention of people walking.

Managing Director of Ferrari Japan, Reno De Paoli commented: “We are pleased to be part of this event to celebrate 150th anniversary of relations between Italy and Japan. 2016 is also a special year for Ferrari because the year represents the 50th anniversary of Ferrari in Japan. We always appreciate and cherish our special bond with Japan and the Japanese people, and hope to foster even stronger ties in the future.”