Porsche Panamera: The Last of its Kind 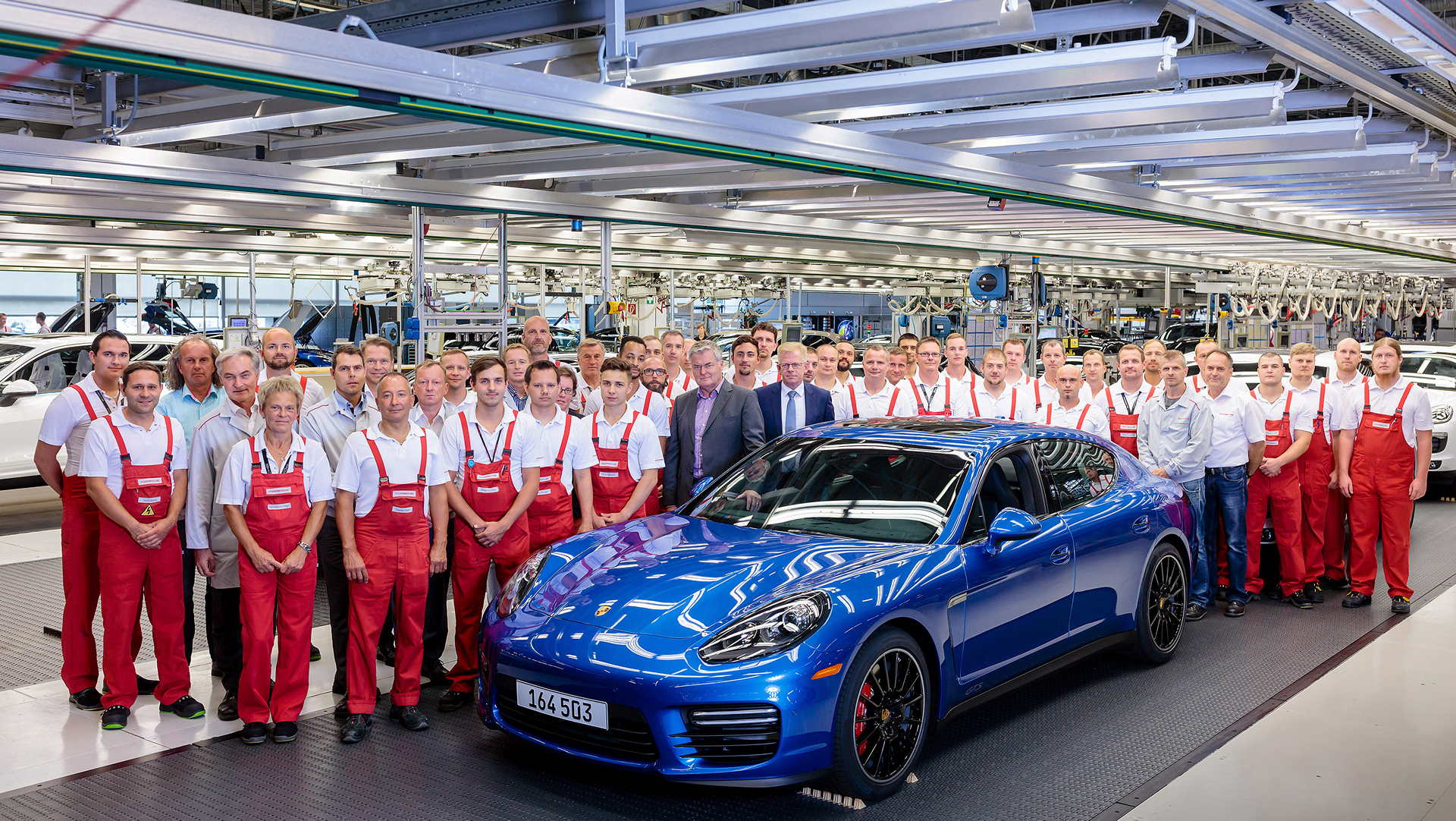 After seven years, the last Panamera model of the first generation has rolled off the production line at the Porsche plant in Leipzig, Germany. Between April 2009 and August 2016, the company produced a total of 164,503 units of the Gran Turismo.

It all began back in 2009. After a two-year project to expand the plant, the springtime saw a completely new model go into production: A luxury saloon combined with a premium sportscar – the Panamera.

After being launched onto the market, initially only part of the Gran Turismo was produced in Leipzig. The body shells were produced and painted at the VW plant in Hanover before ultimately being brought to the Porsche location in Saxony for pre-assembly and final assembly. Following in the footsteps of the Cayenne and the limited-edition Carrera GT, the Panamera was the third model to be manufactured in Leipzig. The Macan has since been introduced as the fourth model.

The Gran Turismo is popular throughout all continents 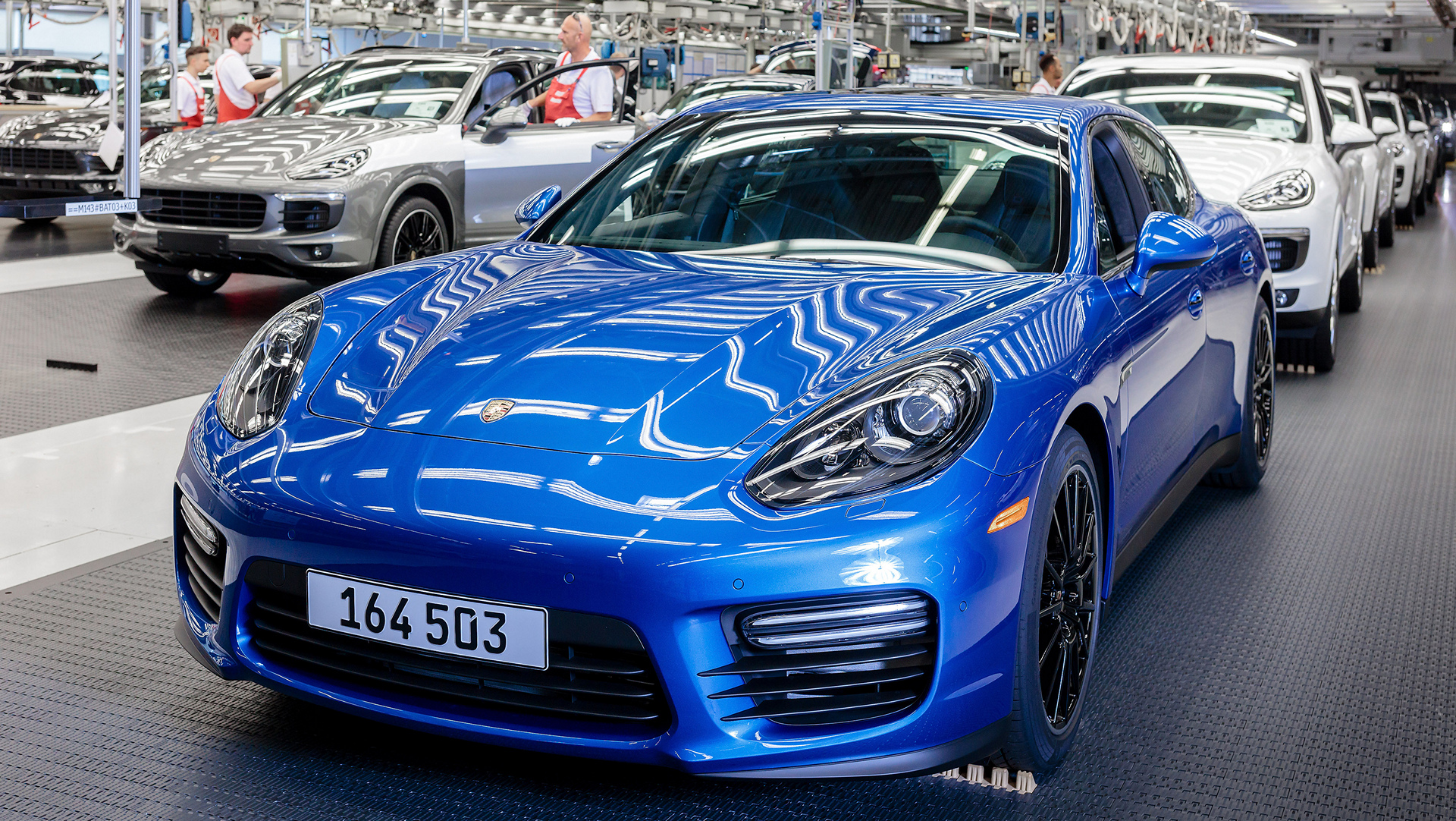 Dirk Kolar, Director Manufacturing at the Porsche plant in Leipzig, remembers this time well: “With the launch of the Panamera in 2009, we tapped into a completely new segment. The sports saloon has gone on to both define and inspire us”.

It proved particularly popular in China and the USA. More than half of all the Panamera models produced ultimately found their home in these countries. However, the Panamera was also very well received among people in Germany.

Now, however, the last model of this kind has rolled off the production line. But this is no cause for sadness: The second generation of the Gran Turismo is now manufactured entirely at the plant in Leipzig – “and we are proud of every single centimetre.”, says Mr Kolar.