What is the Top Speed of a Smart Car? 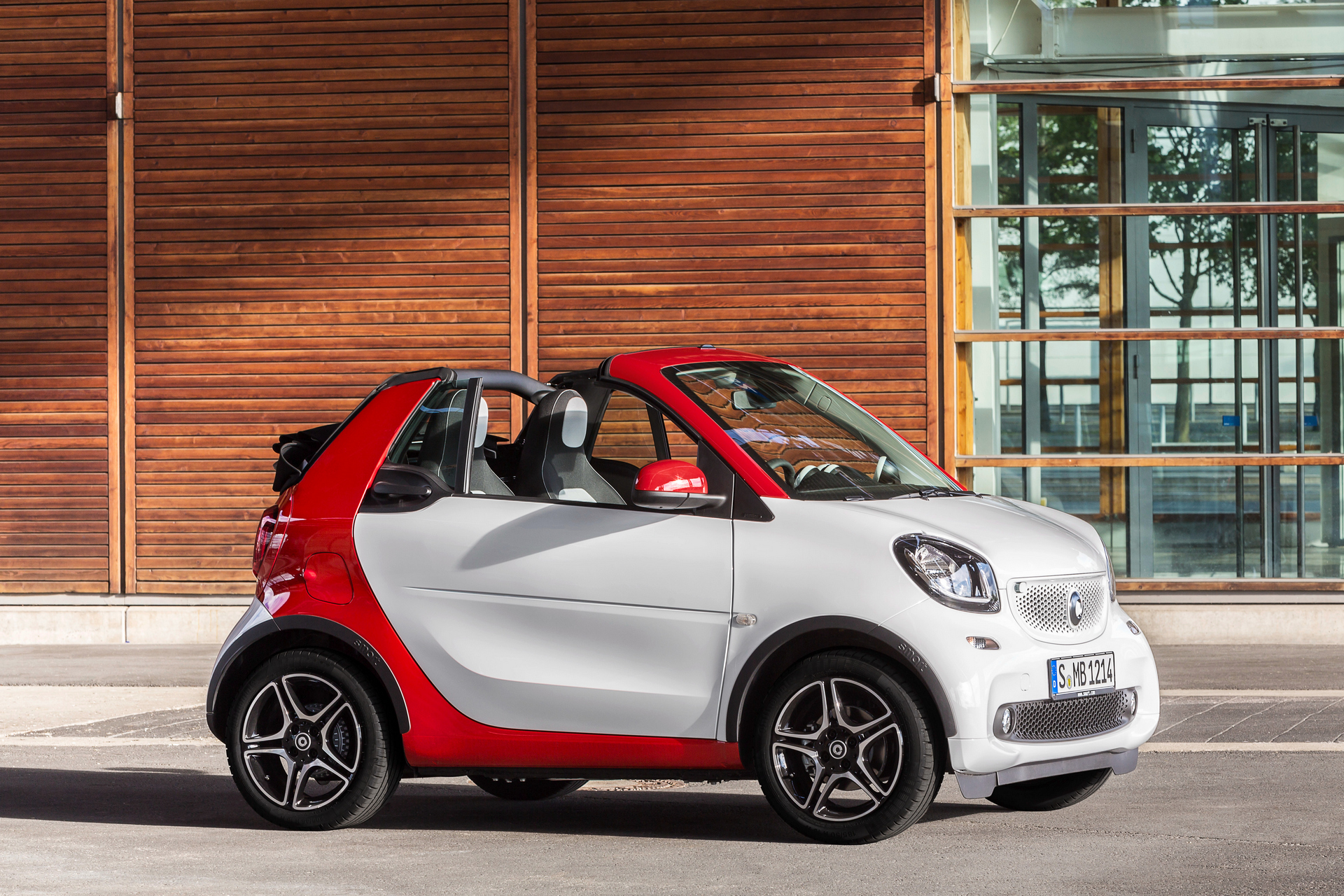 Smart cars don’t look like they are capable of much. They are small, simple, considerably cheap. However, Daimler wouldn’t be Daimler without technological innovations and smart solutions. So, Smart cars aren’t so slimpsy and slow as they look.

There are two major versions of smart: one runs on gas while the second is pure electric. Their top speed differs.

The conventional smart fortwo in all trims (pure, passion, prime, proxy) has a top speed of 96 mph. It is unbelievable how such a small city car can run on speed that high and be reasonably safe for its passengers.

The electric smart fortwo either coupe or cabrio can run as fast as 78 mph with the range of a fully charged battery up to 90 mi. In comparison with the smart which runs on gas, the electric smart has lesser top speed but greater torque and acceleration, because it delivers power to the wheels instantly, with no lag time, as soon as the driver steps on the pedal. 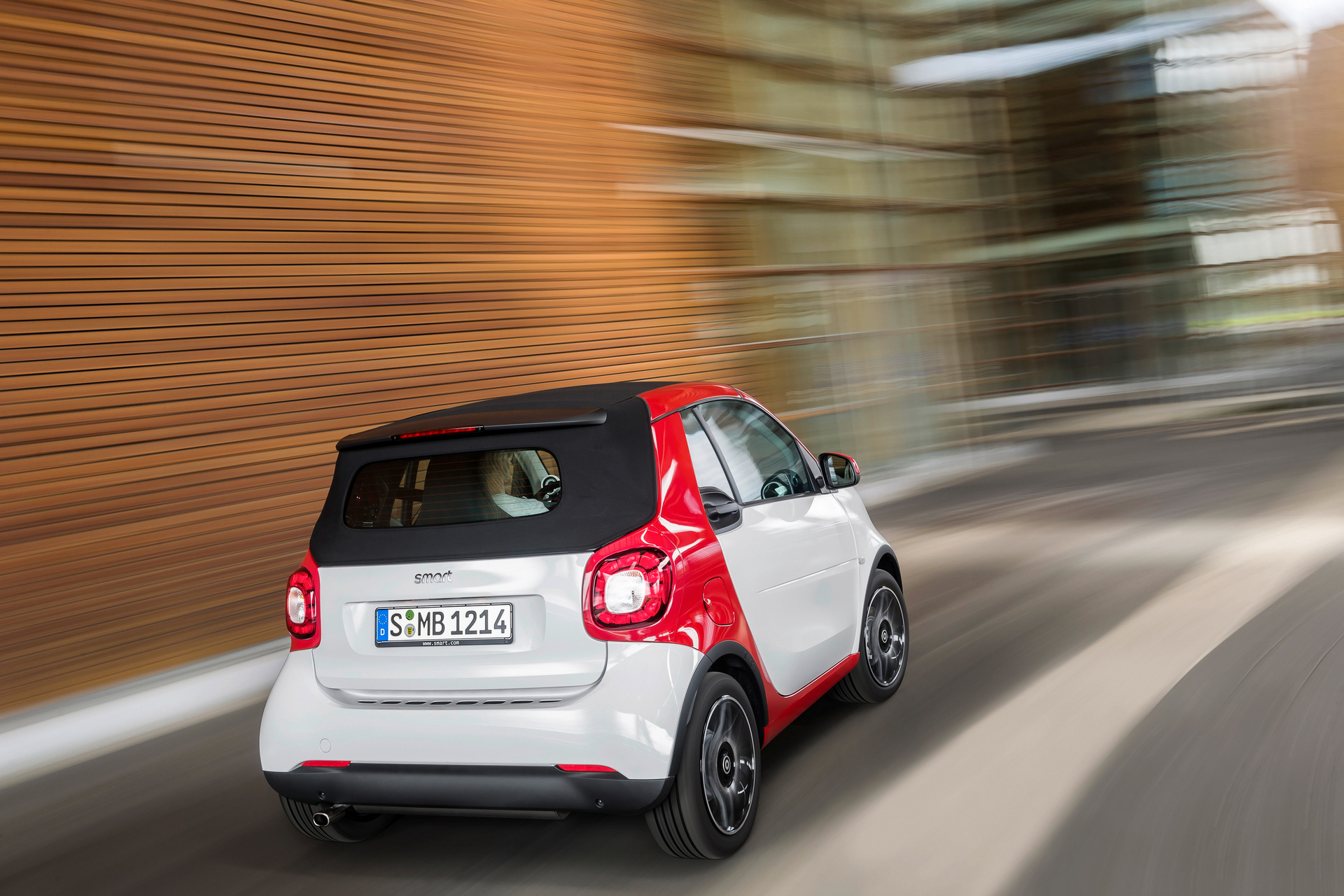 Nowadays, smarts are not as cheap as they were a couple of years ago. The most affordable smart fortwo pure has the MSRP starting at $14,650. Electric models are available for lease for as low as $139/mo.