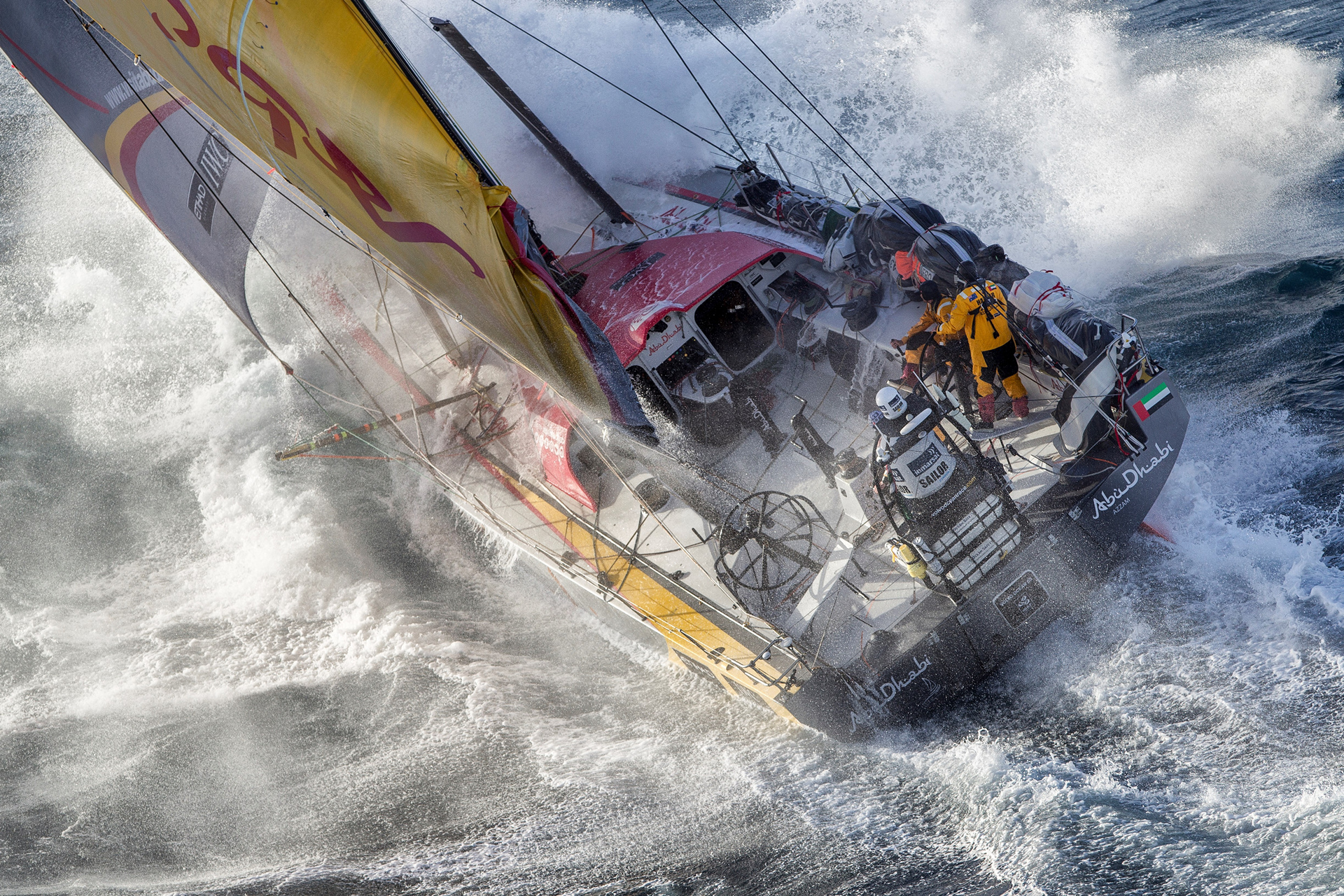 The Volvo Ocean Race is regarded as the toughest and most prestigious sporting competition of any kind in the world. No other event tests people and equipment more extremely or requires such a combination of individual skill, team work, engineering excellence, technological capability and pure guts.

These are qualities that Volvo Cars shares with the race and that is why it acquired the competition in 1997, linking its own tradition of engineering prowess, design and team work to the world’s most arduous and venerated sailing race.

“The Volvo Ocean Race is tough and prestigious. So are we,” said Håkan Samuelsson, president and chief executive of Volvo Cars. 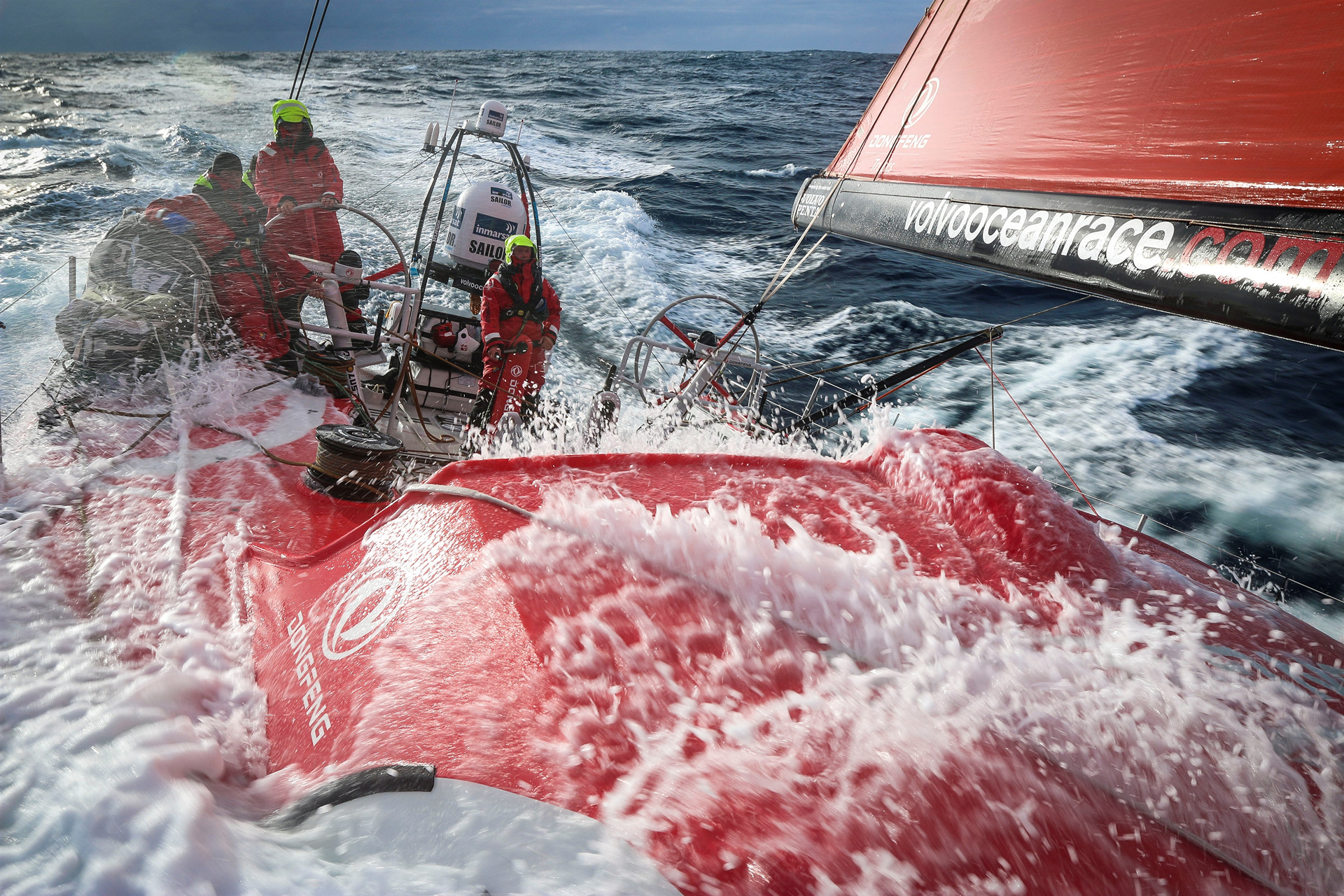 Today, Volvo Cars is delighted to join the team at the Volvo Ocean Race to reveal a gruelling new route for the 2017-2018 competition that will push the 65 foot high-performance yachts and their crews to the ultimate limit during the nine-month around-the-world race.

The new route will be the longest race ever at over 45,000 nautical miles, cross four oceans and take in 11 major cities on five continents. This year, around 12,500 nautical miles of the race will be in the Southern Ocean, the fast-moving, ice cold waters around the Antarctic where, unhindered by land, some of the deepest weather depressions generate giant waves and heavy winds that can peak at over 130 km/h.

For Volvo Cars, the race not only celebrates a common set of values, but also offers an opportunity to take its brand on a global road show, introducing its cars to an audience on five continents. The race is about is about 9 months long and will touch down in numerous ports globally.

“In the last edition we welcomed over 2.3 million visitors and over 70,000 corporate guests to our host city venues. We’re determined to offer even more exciting sailing in 2017-18, while making the race village experience even better for our fans, guests and partners,” said Richard Mason, Director of Operations for the race.

The 43-year-old race will start from Alicante in late 2017 with a 700-nautical mile (nm) sprint to Lisbon, Portugal. From the Portuguese capital, the fleet will plunge south towards Cape Town, South Africa, before an epic few weeks racing through the Southern Ocean and then back north across the equator to Hong Kong SAR, China.

After a non-scoring transition to Guangzhou, China where an in-port race and full set of stopover activities will be held, the ocean racing will resume from Hong Kong to Auckland, New Zealand,. The fleet will then head back through the Southern Ocean, around the most famous landmark of them all, Cape Horn, and up through the Atlantic Ocean to the southern Brazilian city of Itajaí.

From there, as in the last edition, the boats will head back in to the northern hemisphere to the Eastern seaboard of the USA, Newport, Rhode Island before a blast across the North Atlantic on the blue riband transatlantic leg, which will see them make a first return to British shores in 12 years.

The fleet will arrive in Cardiff, capital city of Wales, in May 2018, before beating its way around the top of the British Isles on a short but potentially brutal leg to the penultimate stopover in Gothenburg, Sweden. The 2017-18 race will end with a grand finale into The Hague, Netherlands.

“More action, more speed, more tough miles and more host venues, but a shorter race – it’s an evolution in the right direction and a move that takes the Race closer to its original roots and heritage, while improving its strong commercial value and excellent business case for sponsors,” said Mark Turner, who took over as CEO of the Volvo Ocean Race earlier this month.

The Volvo Ocean Race was purchased by AB Volvo, the manufacturer of trucks, buses, construction equipment and marine and industrial engines, in 1997. Volvo Car Group was then a part of AB Volvo. Since 1999, when Ford purchased Volvo Car Group, the race has been jointly owned by Volvo Car Group and AB Volvo.