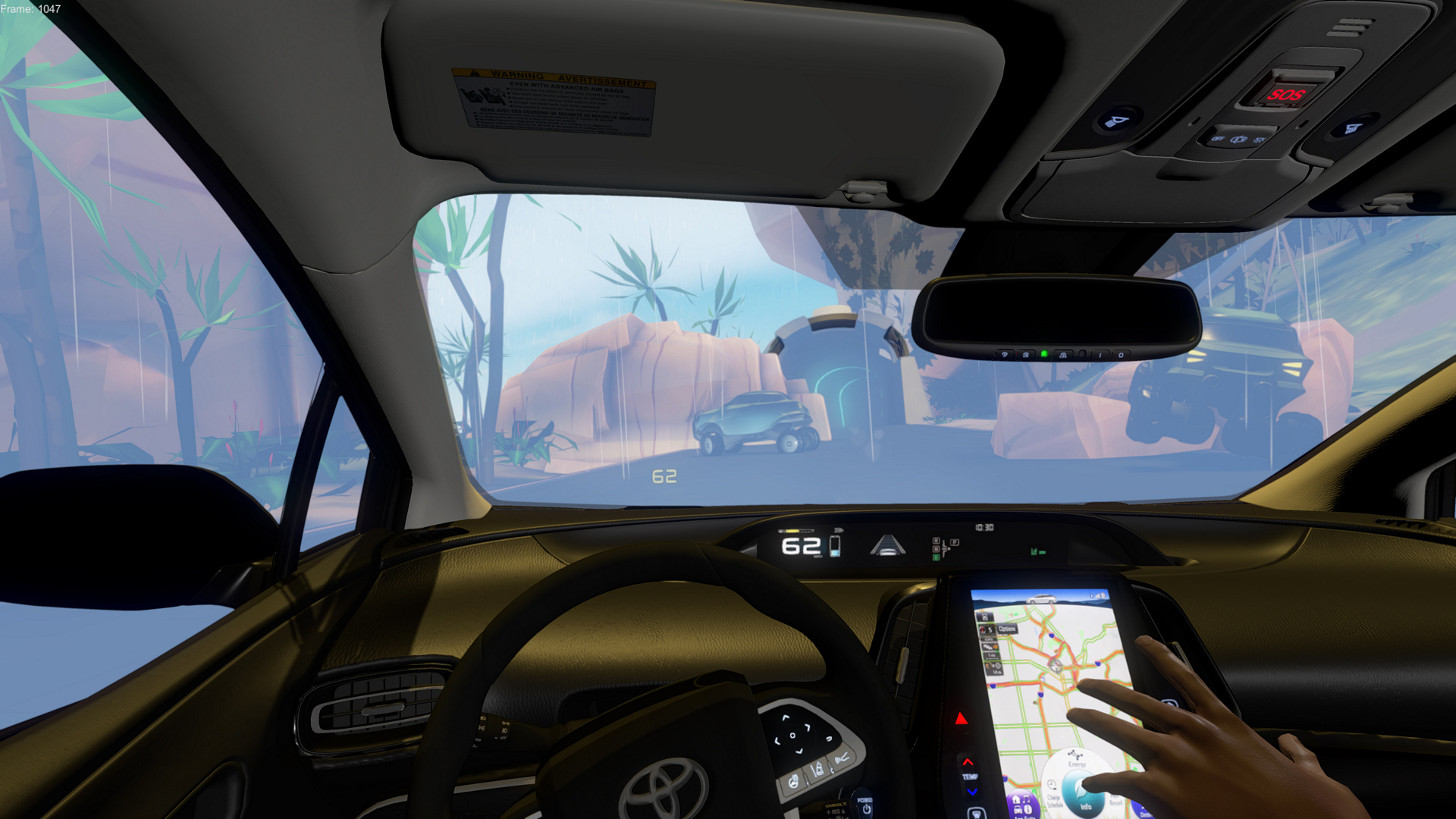 Take emerging virtual reality technologies, add one of the world’s most recognized visual architects and mix in an Emmy-award winning director and the most technologically advanced hybrid vehicle in Toyota’s lineup.

This is the recipe for disrupting TechCrunch Disrupt.

“The Impossible Quest” is a sensory overload VR event that incorporates users’ creations using a custom-engineered proprietary 3-D design tool with a world design inspired by Syd Mead (the visual futurist on Tron and Blade Runner) and a story by Emmy-award winner Jason Zada of MediaMonks, who directed feature film “The Forest” and is responsible for the pop-culture phenomenon “Take This Lollipop” and “Elf Yourself.” “The Impossible Quest” supports of the official west coast debut of the Toyota Prius Prime, the most technologically advanced Prius yet. And the place for this high-tech experience to make its world debut: TechCrunch Disrupt. 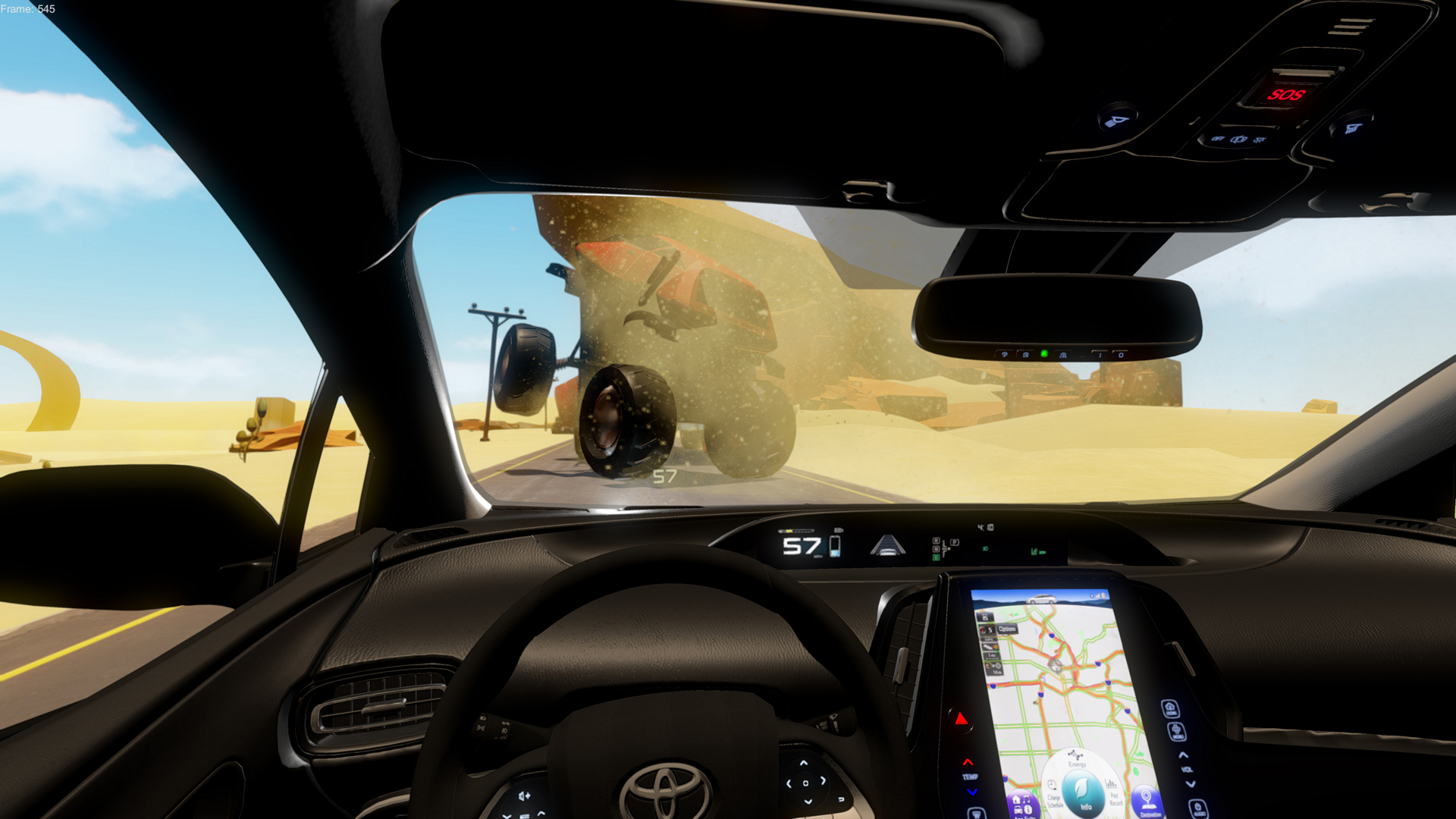 “The Impossible Quest” will kick-off with a guided 3-D design experience using a custom-built VR painting tool, dubbed the “Prius Prime Studio” to create elements for the VR universe. These user-generated creations are incorporated into the world in real time, as the user dons the VR goggles and is dropped into a futuristic world developed in conjunction with Syd Mead.

“TechCrunch Disrupt is about game-changing technology, which is consistent with the Prius Prime’s combined feature set of hybrid and in-vehicle technologies, so having the Prime make its west coast debut here seemed appropriate,” said Doug Coleman, Toyota national marketing and communications manager. “This is an audience that’s looking for innovation and that’s a promise on which the Prius Prime delivers.”

For the 3-D creation element of “The Impossible Quest,” designers from Saatchi & Saatchi Los Angeles and MediaMonks developed custom-coded proprietary software in order to achieve the desired real-time results.

“For ‘The Impossible Quest’, we wanted to create something more than innovative — something that felt beyond possible,” said Dwayne Koh, executive creative director for Saatchi & Saatchi Los Angeles. “We stretched current VR applications beyond their limits to create a unique, real-time experience that’s both compelling and highlights the way the Prius Prime is also stretching the limits of consumer expectations.”

During “The Impossible Quest,” users will virtually experience the benefits of the all-new Prius Prime, and once the experience is completed, TechCrunch attendees will be able to experience “the new possible” vehicle in-person…before it’s available to the general public. The Prime delivers a manufacturer’s projected EPA estimated 600 miles of range and 120 MPGe along with an 11.6-in. multimedia touch-screen. The hybrid goes on sale this fall.