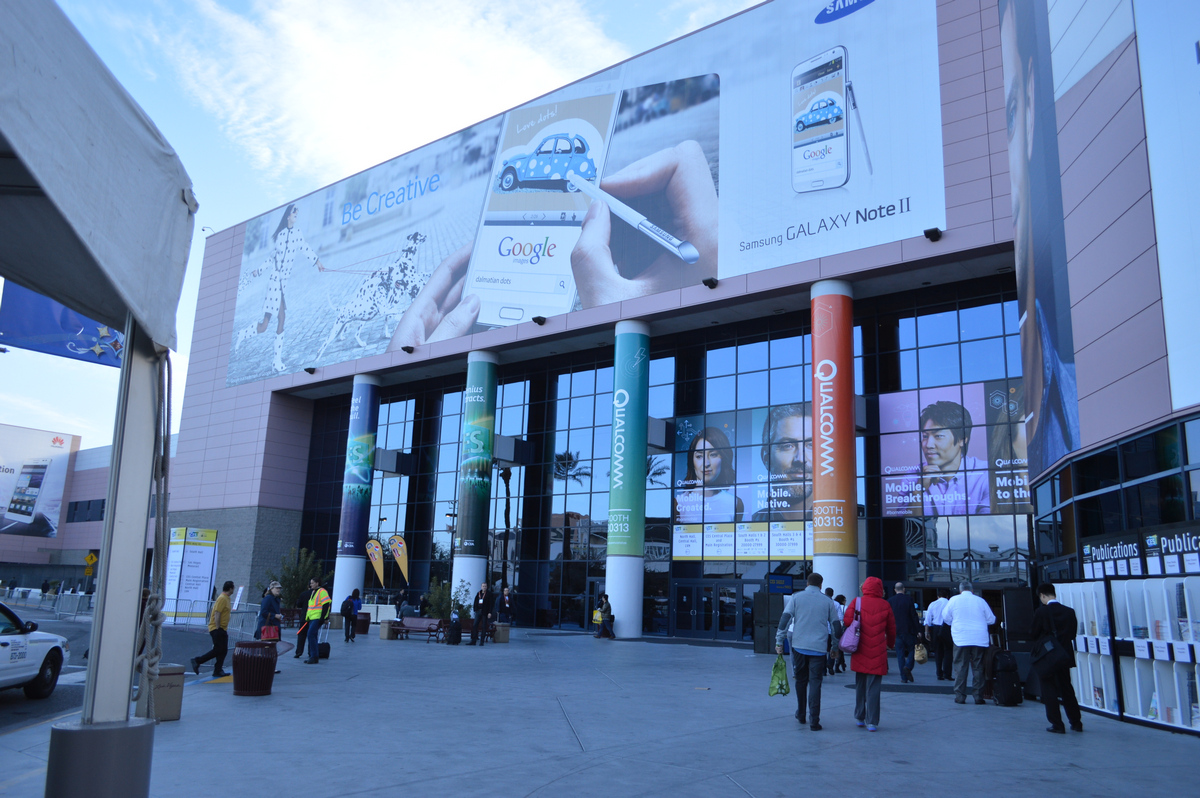 Toyota will announce new details on its plans for research leveraging artificial intelligence at the 2016 Consumer Electronics Show in Las Vegas, Nevada.

First announced at a press conference in November, the Toyota Research Institute (TRI) is a research and development enterprise focused on artificial intelligence for automobiles, robotics, and scientific discovery. Funded by an initial commitment of $1 billion over the next five years, TRI will help bridge the gap between fundamental research and product development.

In addition to the press conference, Dr. Pratt, senior TRI leaders, and other Toyota executives will be available for select one-on-one and roundtable media interviews at the convention.