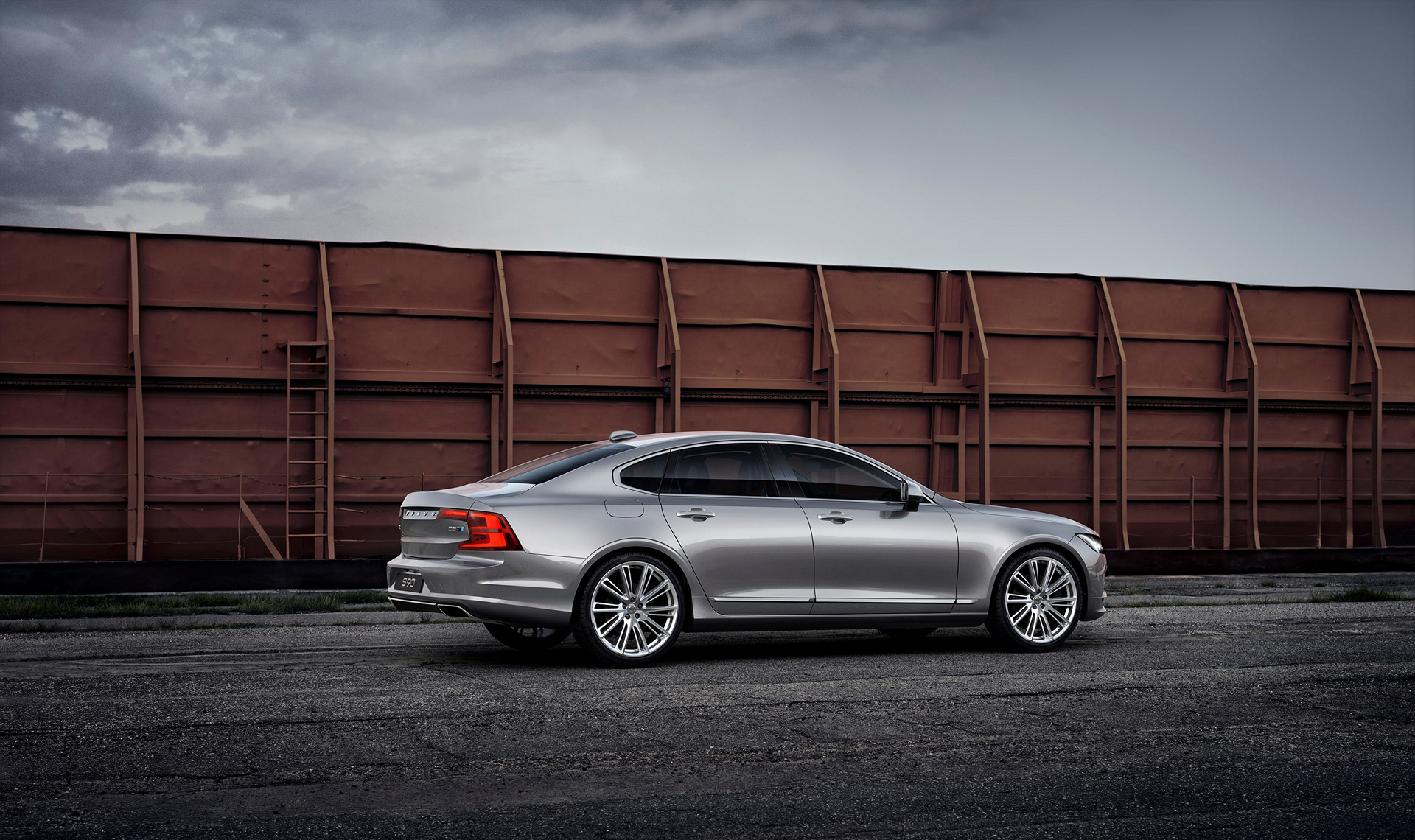 Polestar has launched the new generation of its performance package for the new Volvo S90 and V90. Known as Polestar Performance Optimisation, the package upgrades the entire drivetrain and further improves driving dynamics. The S90 and V90 are the latest models launched on SPA, Volvo Cars’ new modular vehicle architecture that will underpin all new cars in Volvo’s 90 and 60 series. After bringing its new performance package to the XC90 already last year, Polestar now launches the same upgrades for the other two models in Volvo’s top-of-the-line 90 range. Rather than simply increasing engine performance, Polestar Performance Optimisation upgrades the entire drivetrain. By improving throttle and off-throttle response, gearshift speed and precision, as well as overall engine performance, the S90 and V90 become even more dynamic and fun to drive.

”We continue to enhance the performance of Volvo’s new, class-leading SPA vehicle architecture and Drive-E powertrains. The S90 and V90 already offer excellent driving dynamics and we are delighted to raise the performance level even further with Polestar Performance Optimisation,” said Niels Möller, COO of Polestar, the Volvo Cars performance brand. The performance package has been developed in close cooperation with the engineers and racing drivers of Polestar Cyan Racing.

”It is exciting to take the technology we use in our race cars and apply that to Volvo’s road cars. We have created a balanced package that provides performance in all conditions, whether you are winning a race or driving actively on your favourite roads,” said Thed Björk, who drives a Volvo S60 Polestar TC1 with Drive-E technology in the FIA World Touring Car Championship.

The first S90/V90 variant available for optimisation is the D5 diesel, while a performance package for the T6 petrol version will be available from October 2016*.