What Is a Million-Mile Toyota Tundra Worth? 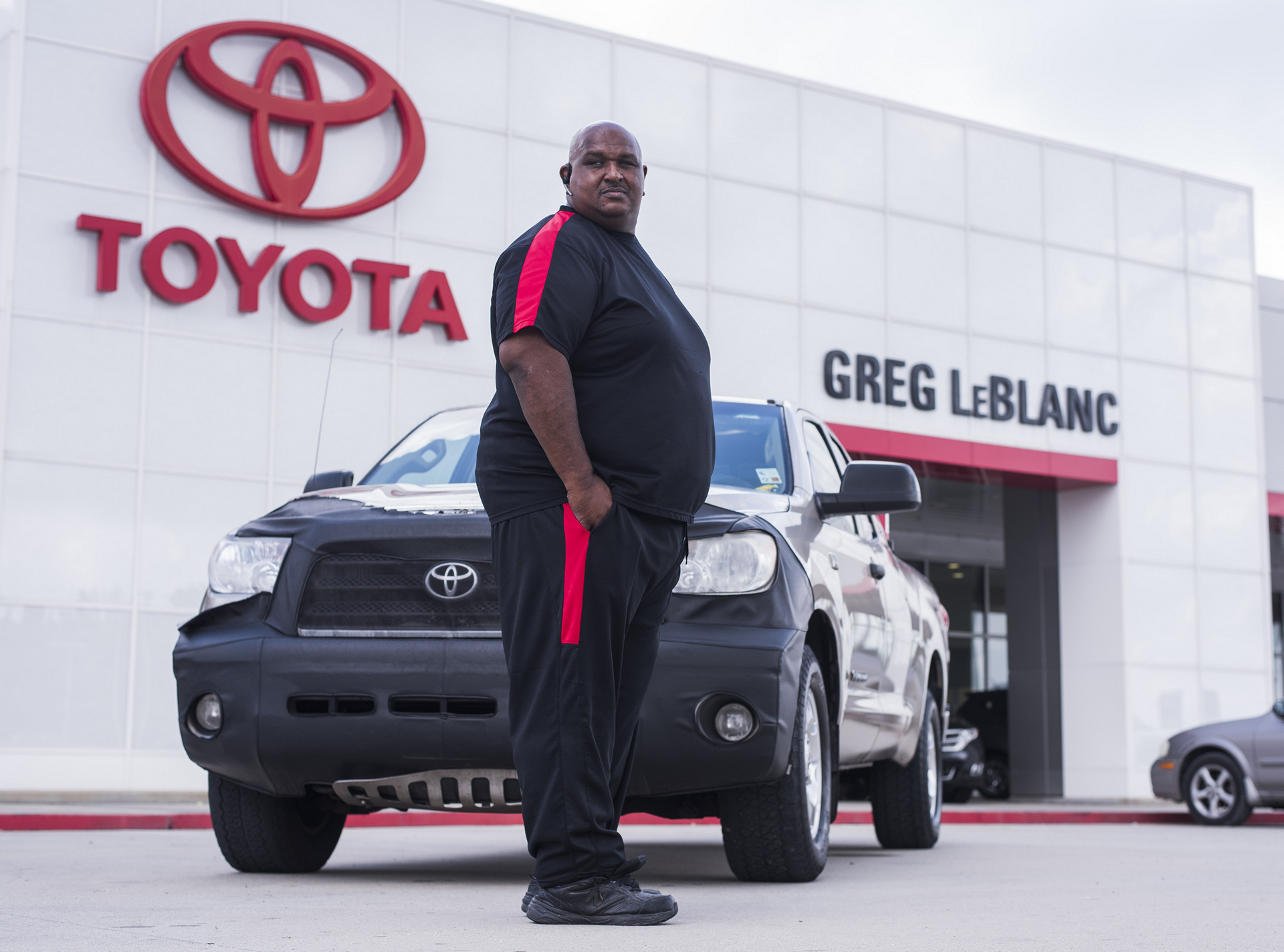 Toyota customer Victor Sheppard was so satisfied with his Toyota Tundra, even after he had safely driven 1 million miles, he continued driving it. When Toyota saw the well-kept truck, they asked: What is a Toyota Tundra with more than a million miles worth?

For Toyota’s production engineers and team members, the truck’s longevity offers invaluable insight for future products. For Sheppard, it was worth a new truck. The million-mile Tundra, a 2007 model year, was one of the first of its kind assembled exclusively at Toyota Motor Manufacturing, Texas, in San Antonio. Since purchasing the truck, Sheppard has been the sole owner and has put an average of 125,000 miles a year on the odometer, regularly driving long-haul trips from his home to North Dakota, Wyoming, and Virginia for his job. The truck still has its original engine, transmission and paint job. “Most people can’t believe how much on his truck is original,” said Ron Weimer, general manager of Greg Leblanc Toyota. “Victor has been loyal to his maintenance and kept it up.” Sheppard’s truck has drawn attention in the past, leading to it being showcased in Toyota’s outdoor truck display in September 2012 at the Texas State Fair in Dallas. The truck has also been regularly featured on the Facebook page for LeBlanc Toyota. The dealership even posted his odometer reading when it hit 999,999 miles. In maintaining his truck to the extraordinary million-mile mark, Sheppard has logged 117 dealership service visits over nine years, ranging from timing belt replacements, oil changes, and the manufacturer’s regularly scheduled check-ups.

“My truck looks great, and, except for a few little dents, it’s almost like new,” said Sheppard. “Even the seats look just as they were when I bought it. They’re not as clean, of course, but they’re not busted or worn out.” While high-mileage vehicles help validate the quality of the manufacturing processes the company employs, Toyota engineers are interested in how the engine and transmission as well as other components and parts, such as the seats, have held up. And as one of the first Tundra trucks from the San Antonio plant, Toyota’s chief truck engineer from Toyota Technical Center, Mike Sweers, and his team want a chance to get a better look under the hood and everywhere else to learn how the vehicle holds up after so many miles and rigorous use.

“Having a million-mile truck in as pristine condition as this one with original parts is a truly rare find,” said Sweers. “Our team plans to tear down the entire truck, bumper-to-bumper, top-to-bottom to evaluate how the quality and safety we designed, engineered and built into the Tundra has held up to over one-million miles of real-world driving and help us continue providing ever-better vehicles for our customers.”

The disassembly process is expected to take months as engineers examine each part of the engine, chassis, body, and other components. With the knowledge gained, the engineers will apply their findings to future trucks.

As for Sheppard, his million-mile truck has been replaced by a new 2016 Tundra. Ironically, the 2016 Tundra is also his 16th Tundra.

“Mr. Sheppard says he is a believer in Toyota quality and safety,” said Weimer. “He believes in the brand.”

“I believed [reaching a million miles] wouldn’t be a problem,” said Sheppard. “These trucks are safe and dependable. I think, if you see a Toyota on the side of the road, it might be a scam because they just don’t break down very often.”