What Year Did the Ford Raptor Come Out? 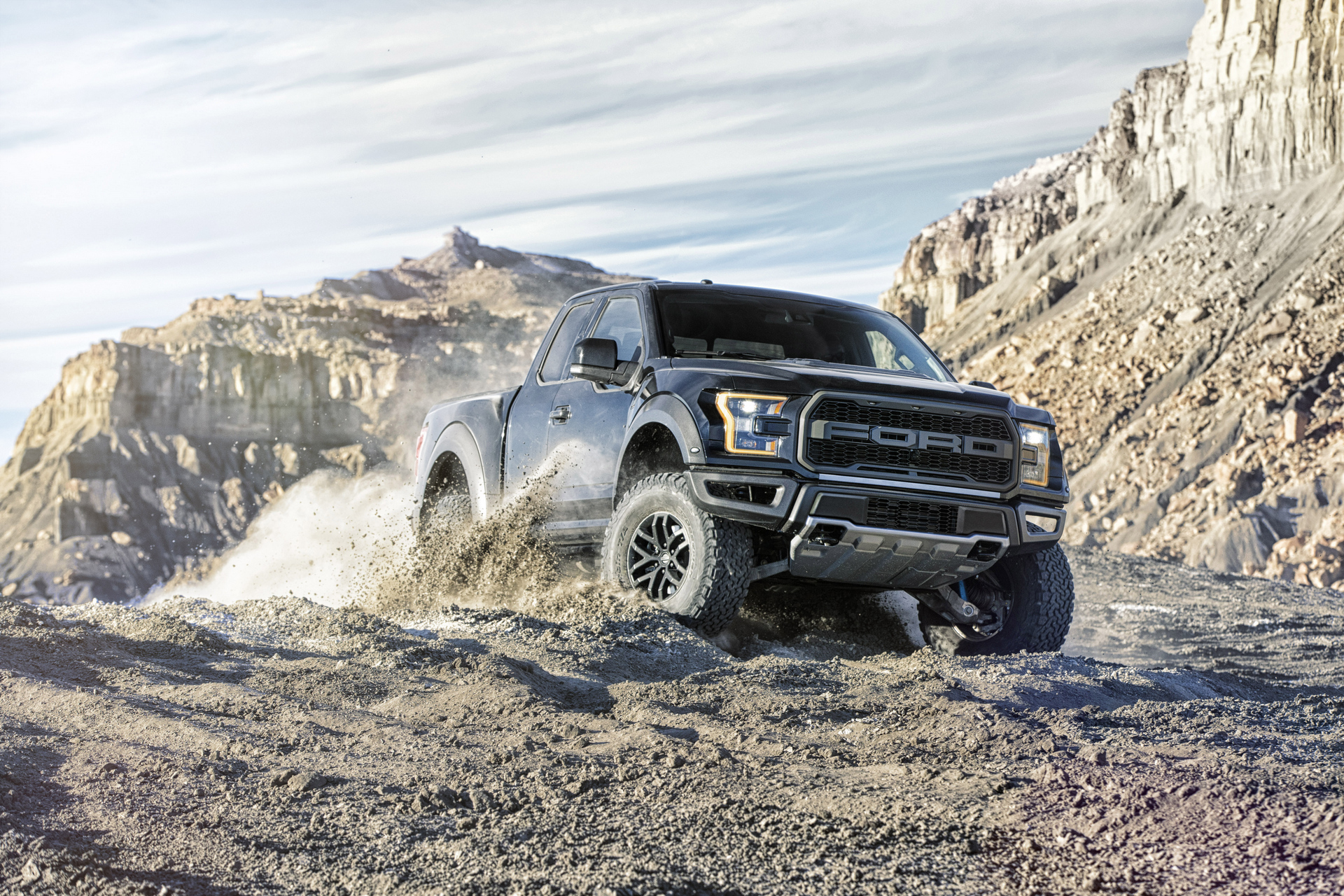 The Raptor (originally SVT Raptor) is a high-performance version of the Ford F-150 pickup truck for off-road use. It was introduced for the first time as a special model in truck’s twelfth generation.

Initially, Ford introduced the SVT Raptor in 2009 for the 2010 model year. It was the second high-performance truck in F-150’s history after SVT Lightning; however, the trucks are pretty much different because of the diverse field of use (road vs. off-road).

Along with a 411-hp 6.2L V8 paired with a 6-speed automatic taken from the Ford Super Duty, the SVT Raptor featured a model-exclusive suspension with long-travel springs and shocks, as well as the wider pickup bed, hood, and front fenders. For the first time since 1983, the Ford Blue Oval badge on the grille gave place for the word ‘Ford’ written in capital letters.

Towing capacity of the first-generation SVT Raptor with a SuperCrew cab is up to 8,000 pounds (maximum payload – 1,770 pounds).

There is also a higher performance version of the SVT Raptor made by Carroll Shelby International. It is called Shelby Raptor. 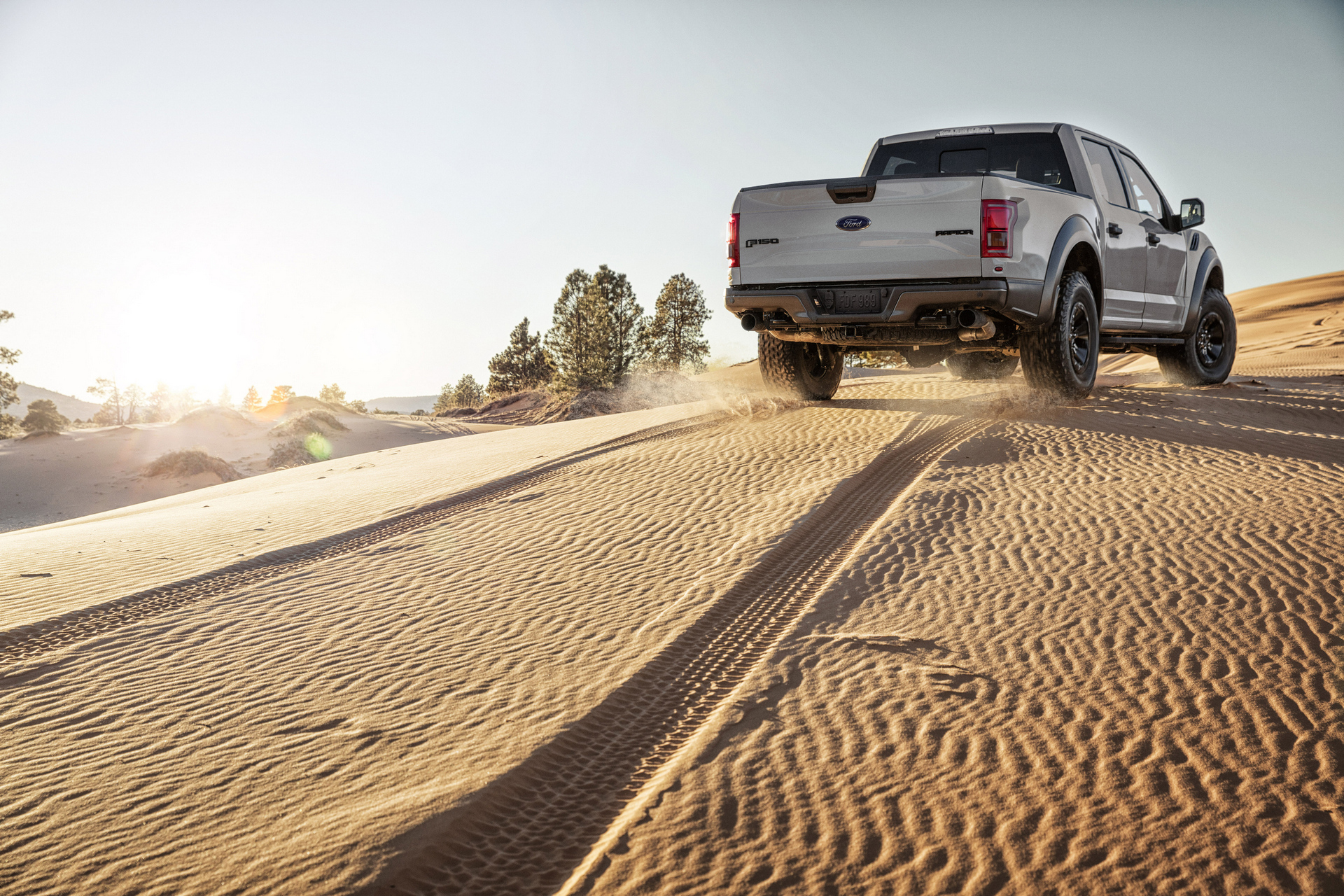 This fall, the all-new Ford F-150 Raptor (without the ‘SVT’ prefix this time) will make its return as a 2017 model. Still intended as an off-road vehicle, the Raptor is based on the aluminum-body F-150 with a retuned 3.5L EcoBoost V6 and a 10-speed automatic transmission.

According to Ford, the all-new Raptor is even more of a beast off-road. It features better running clearance than the first-generation Raptor. And that’s not all. To manage the power distribution between the front and rear wheels, Ford’s team added an all-new, four-wheel-drive, torque-on-demand transfer case. It combines the best attributes of clutch-driven, on-demand all-wheel drive with durable, mechanical-locking four-wheel drive. The 2017 also sports 3.0-inch FOX Racing Shox with custom internal bypass technology. This technology allows for variable damping rates based on wheel travel, which provides great off-road performance and a smooth ride on-road.