Where is the Cadillac CTS Made? 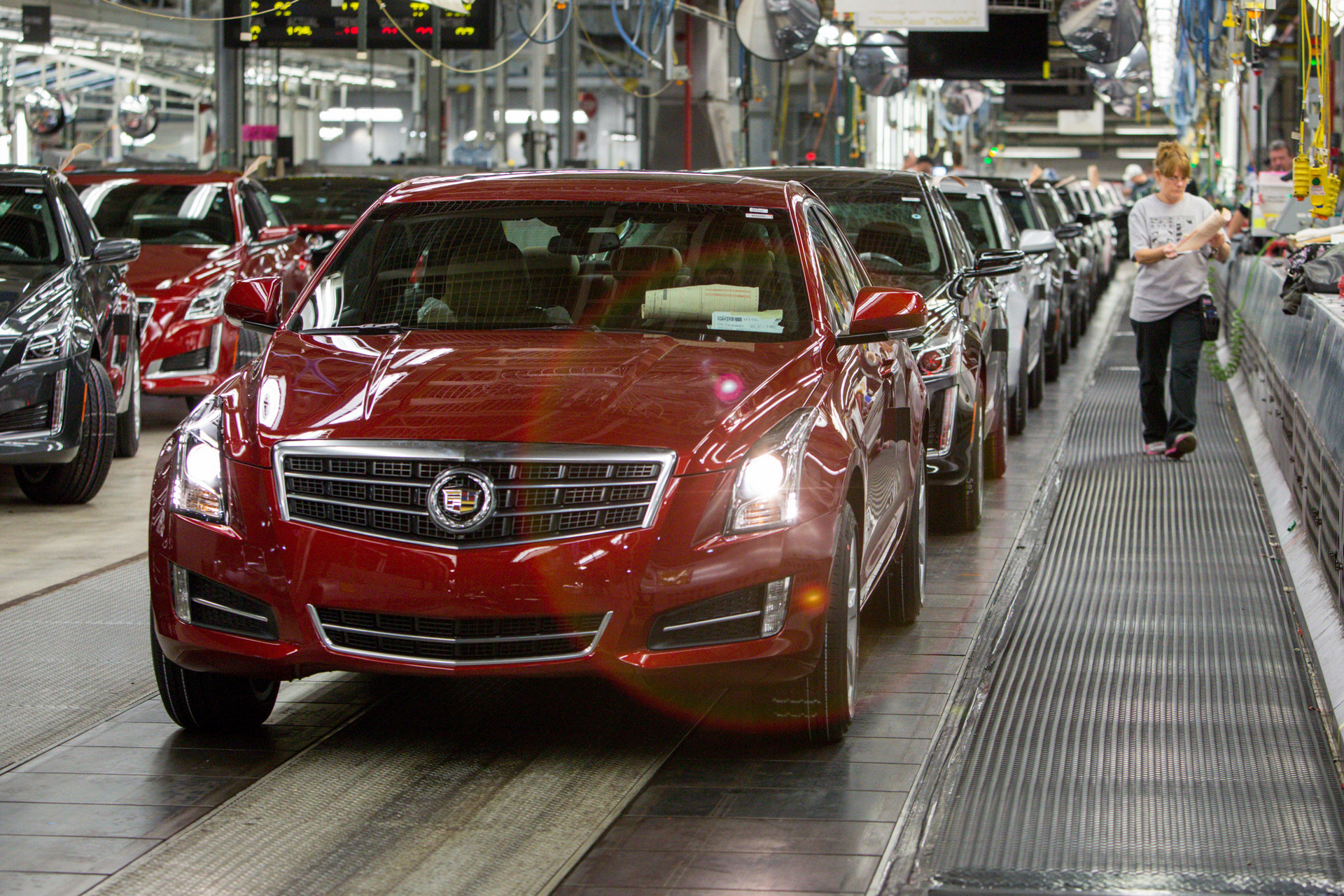 The respectable Cadillac CTS is an American luxury sedan that is made for different markets in three countries: the United States, China, and Russia. By now, only the American production remains.

The car debuted in 2002 for 2003 model year. Since the beginning, it is made at the same factories around the world.

The American version of the Cadillac CTS is made at Lansing Grand River Assembly (LGA) owned and operated by General Motors in Lansing, Michigan. The facility began operations in 2001, two years after the initial development.

Lansing Grand River Assembly includes a body shop, a paint shop, a general assembly and a central utilities complex. With 1,541 employees, it has produced more than 1 million Cadillac vehicles. The 1 millionth vehicle was a 2014 Cadillac CTS sedan with Red Obsession Tintcoat body color.

Aside from the CTS, Lansing Grand River Assembly also produces the Cadillac ATS and, since 2015, the Chevrolet Camaro. The first generation of the Cadillac CTS was also produced by Avtotor company in Kaliningrad, Russia and SAIC-GM in Shanghai, China. Subsequently, SAIC-GM started to import the American version. Currently, the third-generation Cadillac CTS is made only at Lansing Grand River Assembly due to transition from the GM Sigma platform to the GM Alpha platform.

The 2016 Cadillac CTS has a starting MSRP of $45,560 for the standard sedan model and $83,995 for the high-performance CTS-V sedan, the most powerful Caddy ever produced. Neither coupe nor wagon is available since 2015. This year’s Cadillac CTS, as well as the ATS, has received Black Chrome package.