Where is the Chevy Sonic Made? 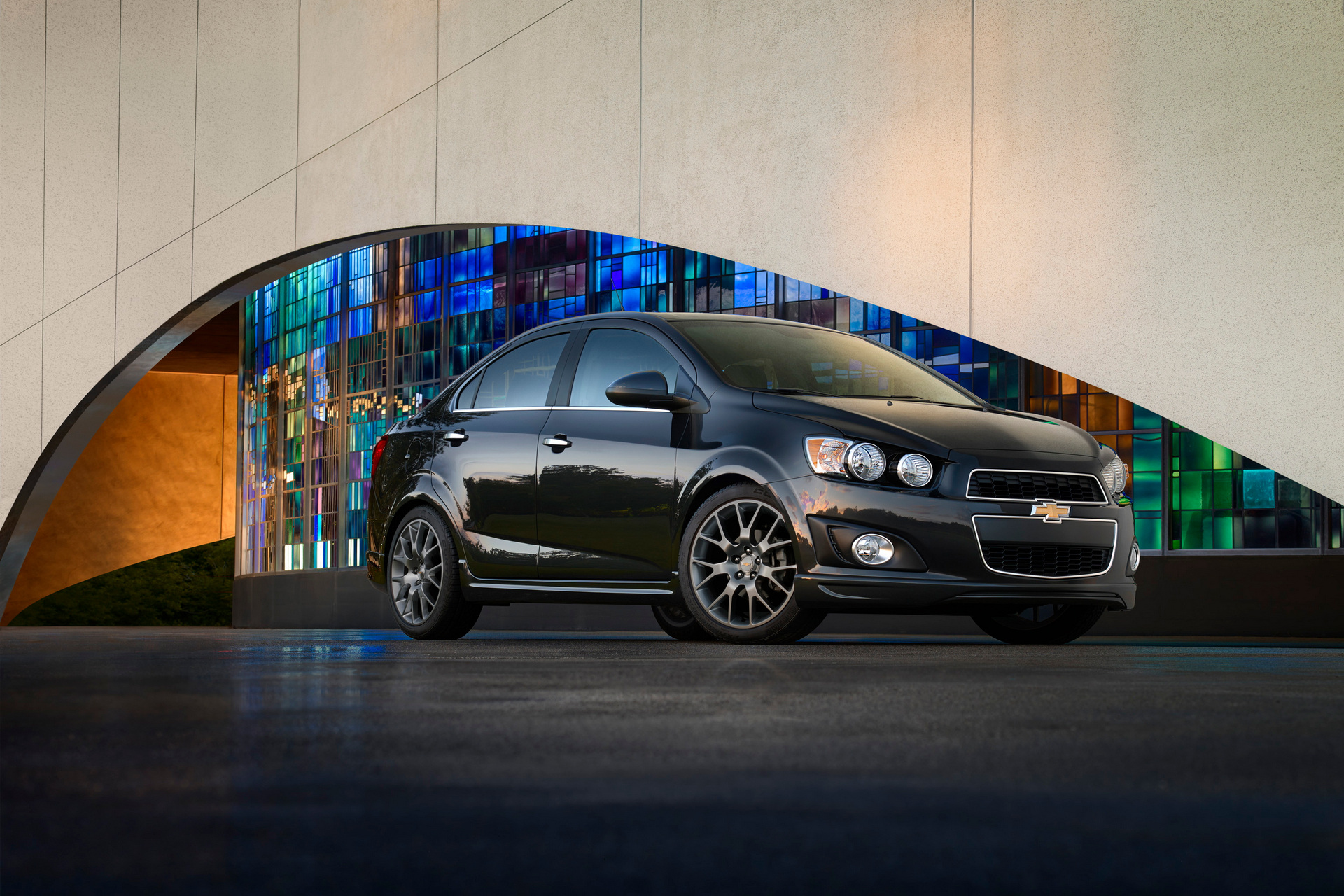 ‘Chevrolet Sonic’ is the market name used in the United States, Canada, Mexico, Colombia, Brazil, Argentina, Chile, Japan, South Africa, Israel, and some other countries for the second generation of the Chevrolet Aveo subcompact car, one of the most widespread cars in GM’s history.

Both generations (the first one is still available under license in some regions) cover more than 120 countries. They are marketed under six brands using a dozen model names, with various specifications, layouts, and body styles.

GM Korea (formerly Daewoo) led the development, with significant input from Opel, Holden, and Chevrolet engineers. Exterior design belongs to Australian designer Ondrej Koromhaz who was on assignment to GM Korea from 2005 to 2007. The production started in 2011.

Some well-known assembly sites of the Chevy Sonic / second-generation Aveo include: 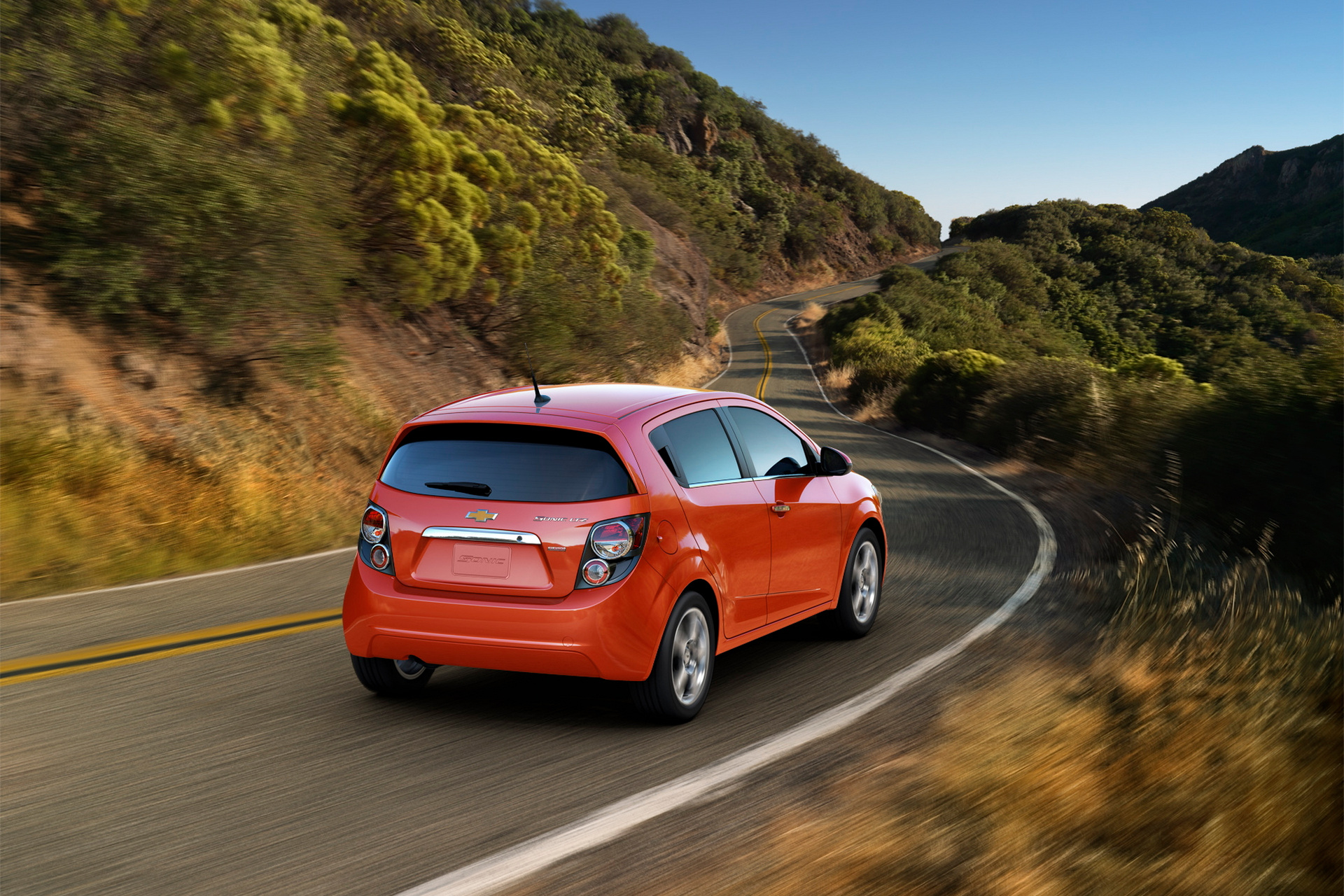 Chevy Sonic in the United States

Virtually all Sonics sold in the United States originate from the 4.3 million-square-foot (400,000 m2) Orion Assembly in Orion Township that is located almost exactly between Flint, Michigan, and Detroit. The facility was idled around the time of GM’s bankruptcy in 2009 but re-opened in 2011 after a $500 million investment. Currently, about 1,600 employees are engaged in the production. They make 38 cars per hour.

In the past, GM assembled its subcompact vehicles for the U.S. market in Mexico or in South Korea due to lower cost labor rates in those countries. Before the reopening of Orion Assembly, the company also considered the possibility to import vehicles from China.

Chevy Sonic is the only subcompact car currently assembled in the United States. The situation is caused by the fact that high labor rates don’t allow automakers to maintain low prices for subcompact cars while everyone wants to be competitive. Even Toyota makes its Yaris in Japan having a dozen facilities in the United States, while other rivals, such as the Ford Fiesta and Fiat 500, are manufactured in Mexico.

Despite the slight decrease in production, Chevrolet keeps improving its American-made subcompact car. The 2015 Chevy Sonic was the first vehicle in its class to offer 10 standard airbags. It was also named a Top Safety Pick in Small Car segment by The Insurance Institute of Highway Safety (IIHS).

2016 Chevy Sonic, which is basically the same as the last year’s model, inherits all the merits. However, it will face two major threats this year. First are stronger rivals, including an all-new Honda Fit. Second are the gas prices that remain relatively low, reducing interest in subcompact cars in general.

The manufacturer’s suggested retail price for the 2016 Chevy Sonic starts from $14,345. The full-upgraded RS Automatic version with a bunch of accessories will cost you twice as expensive.