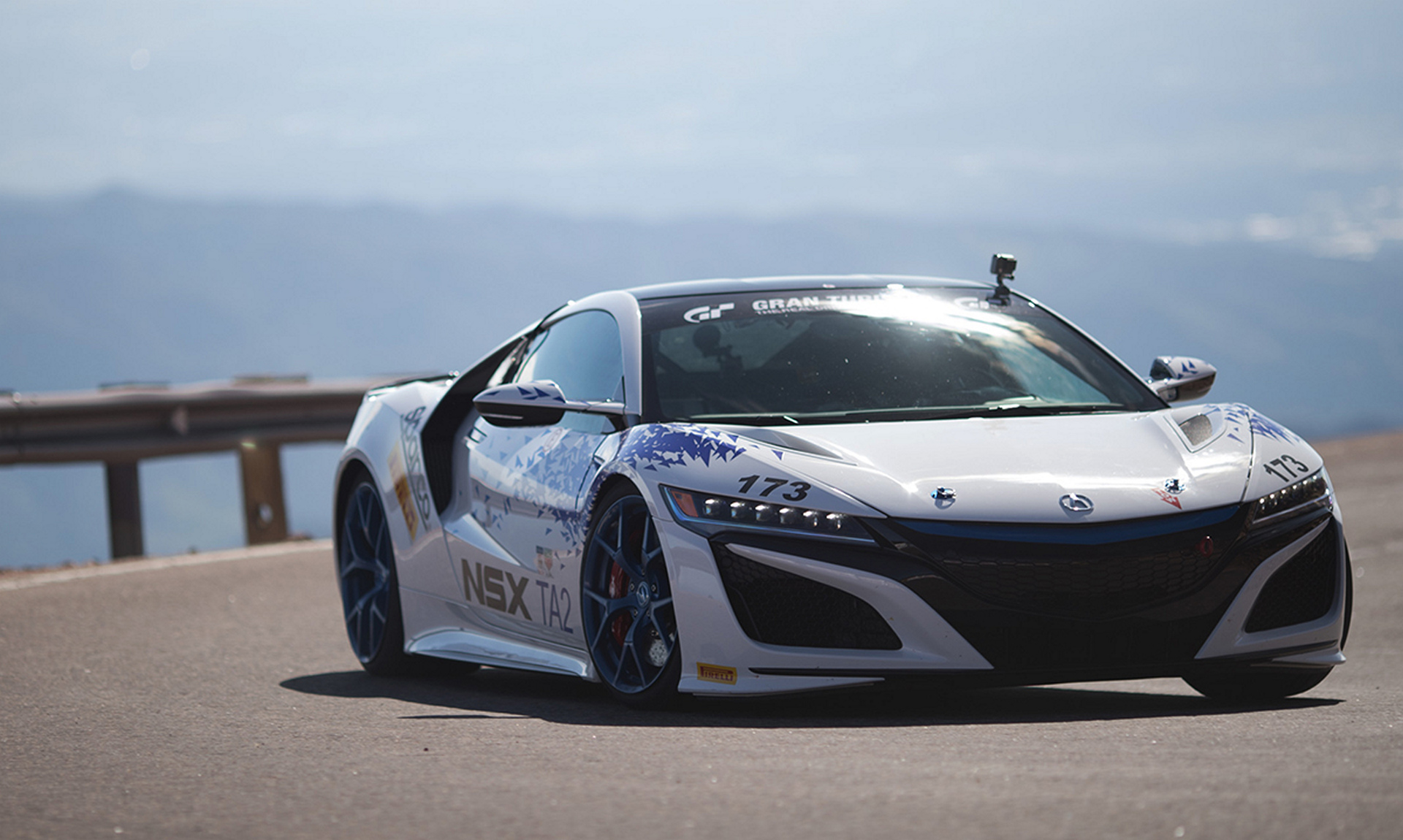 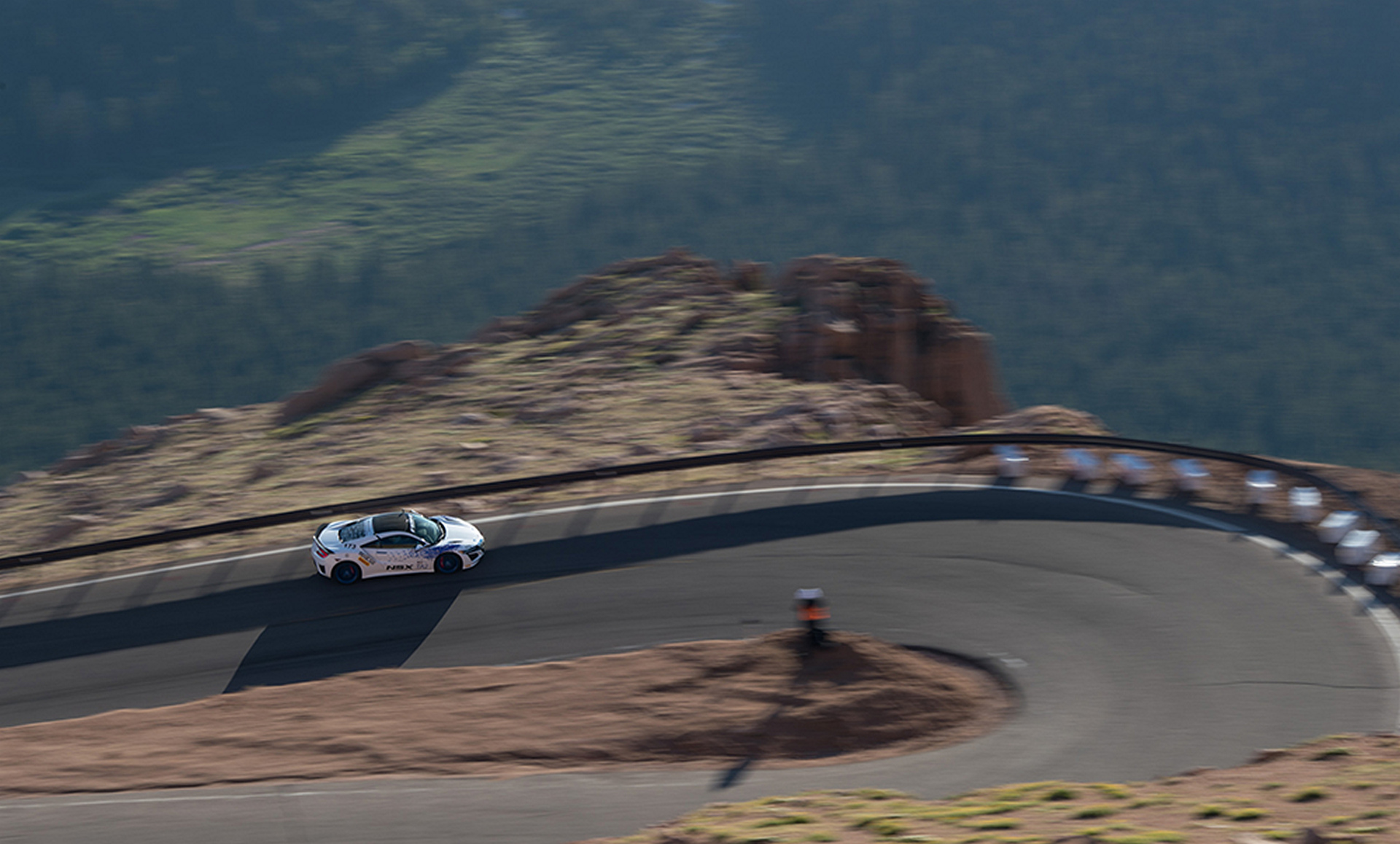 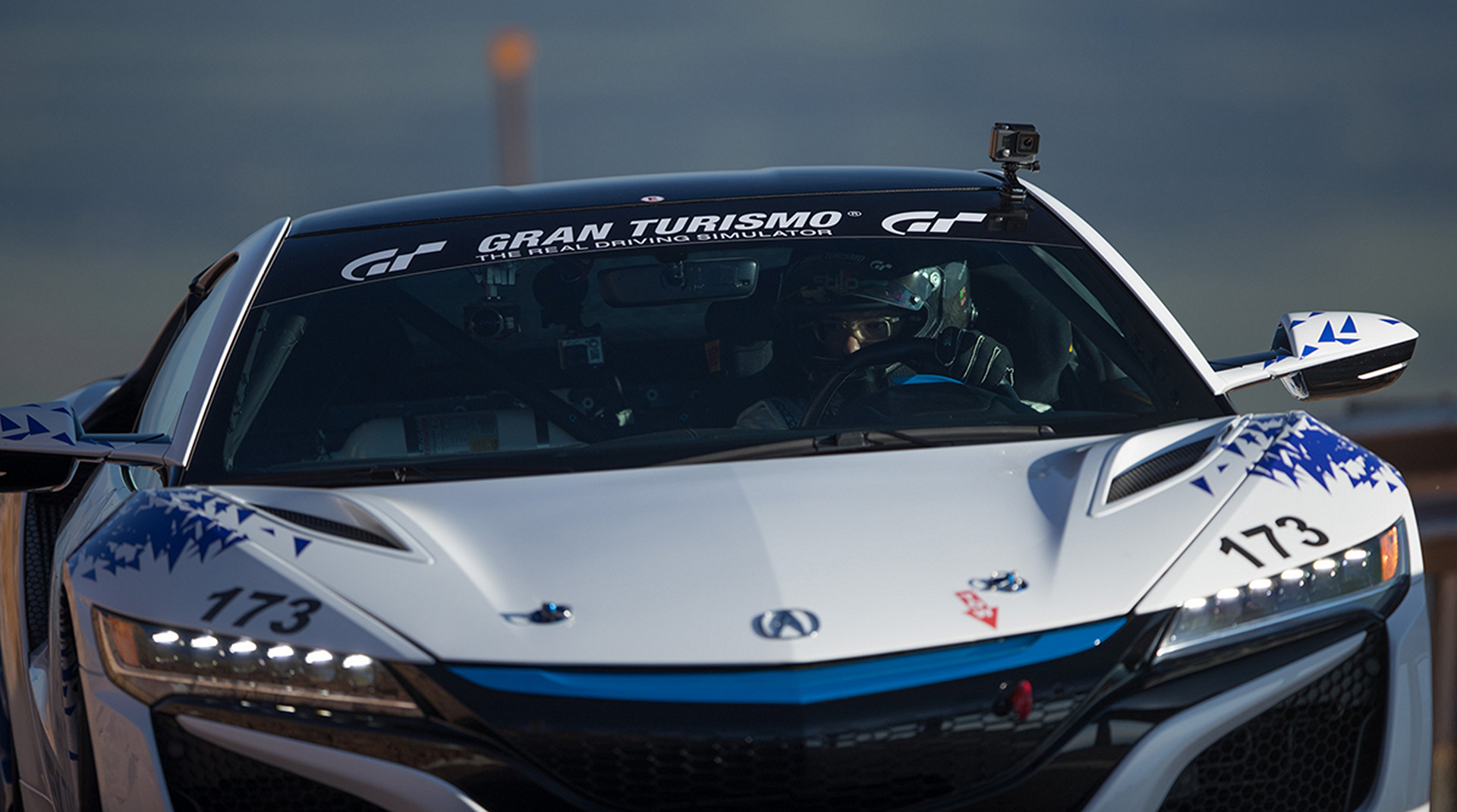 “I’m incredibly happy to have won the Production Class with the new NSX!” Robinson reported. “The hard work the entire development team has put into the NSX over the past few years really paid off.”

“For our new NSX to win one of the most historic and challenging races on the planet in its North American racing debut is a great achievement for everyone involved in creating the American-built supercar,” said Jon Ikeda, vice president and general manager of the Acura Division. “The performance of NSX in this year’s race is a testament to Acura’s Precision Crafted Performance DNA and will serve as a launching pad for future racing endeavors.”