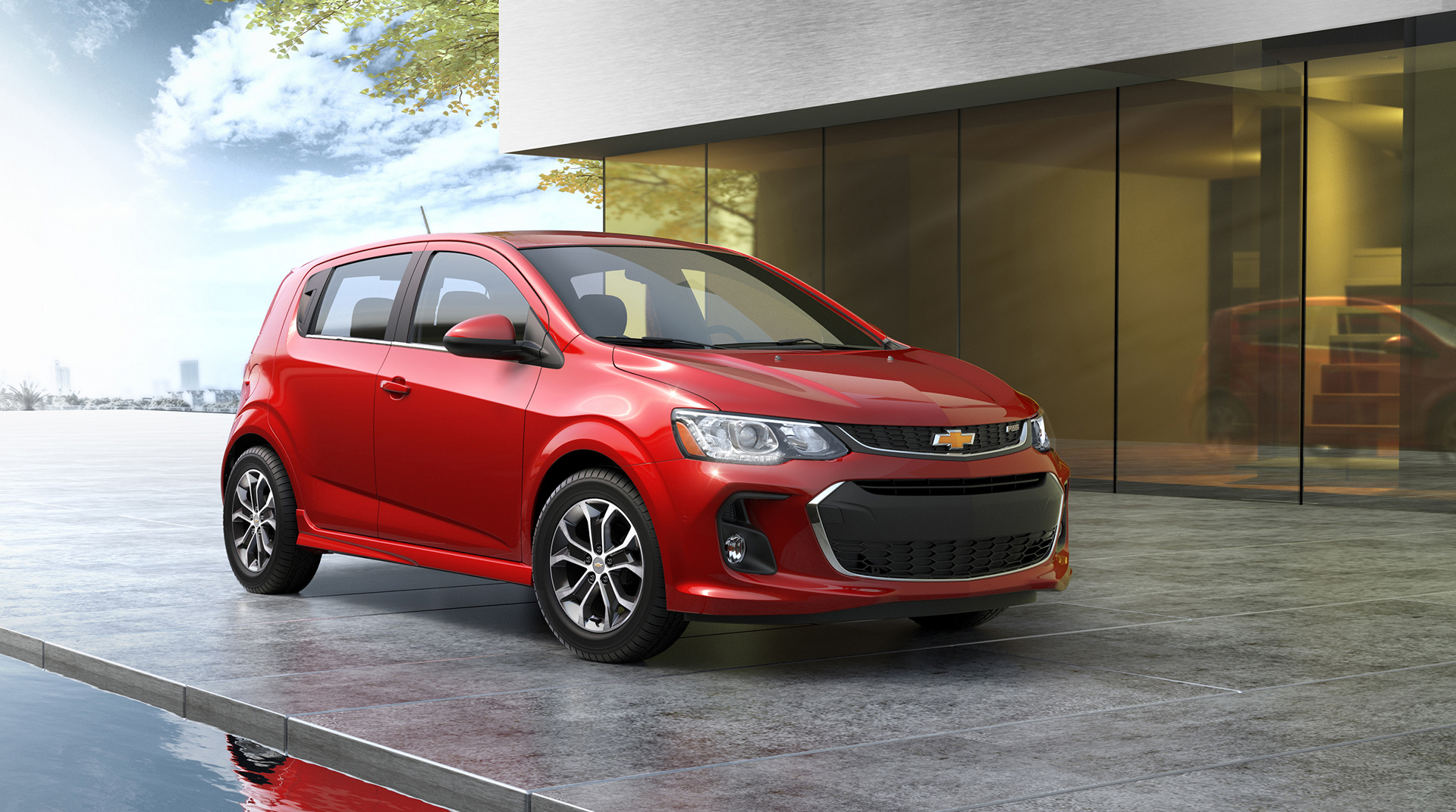 Chevrolet today introduced the 2017 Sonic – a more expressive, sporty take on the brand’s fun-to-drive small car. It offers big technologies such as a new MyLink system with segment-exclusive Apple CarPlay and Android Auto compatibility, and a fresh exterior with new LED signature lighting. 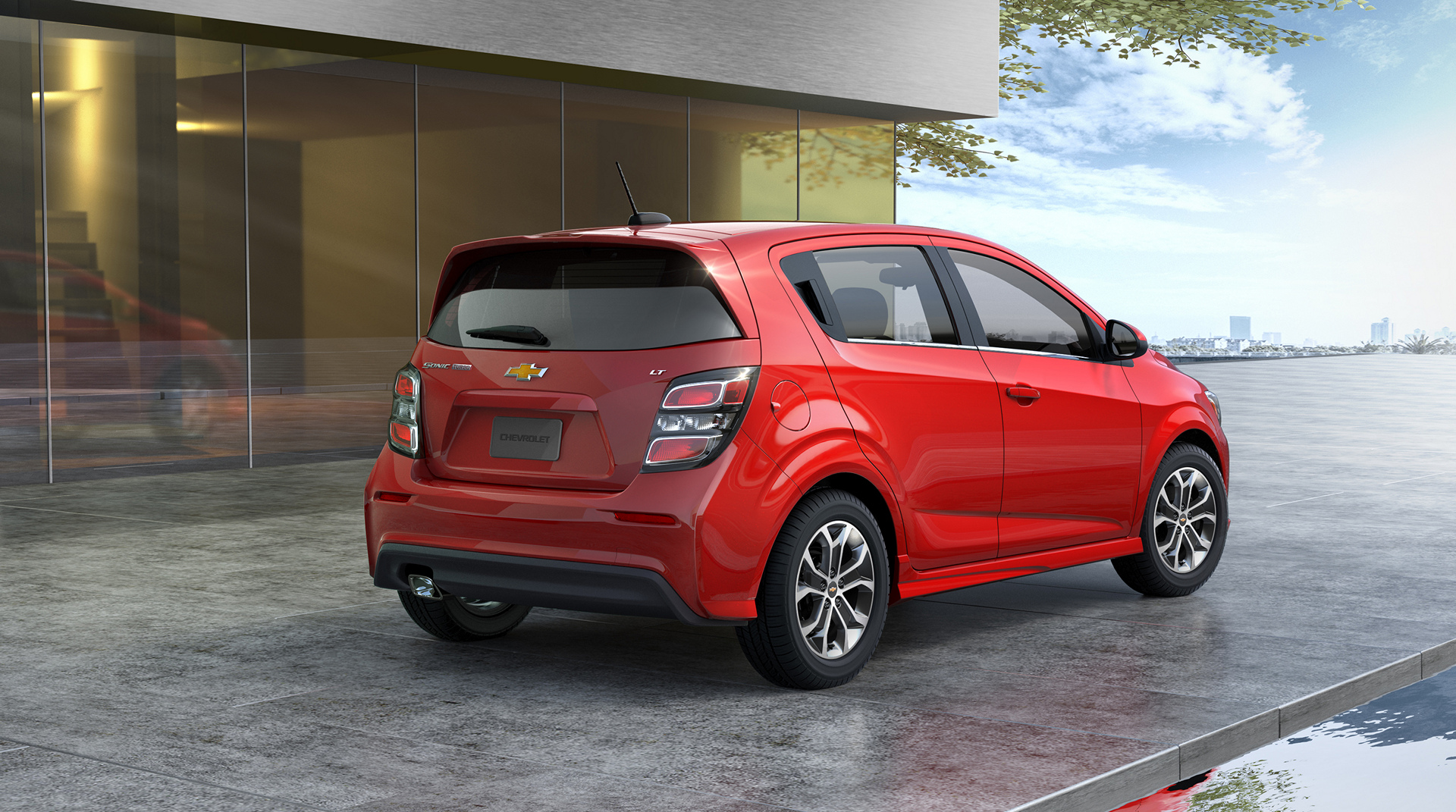 The updated styling complements new comfort and convenience features such as an available heated steering wheel and a standard 7-inch-diagonal color touchscreen for the new MyLink system. Rear Park Assist is also new, adding to one of the most comprehensive safety packages in the segment. 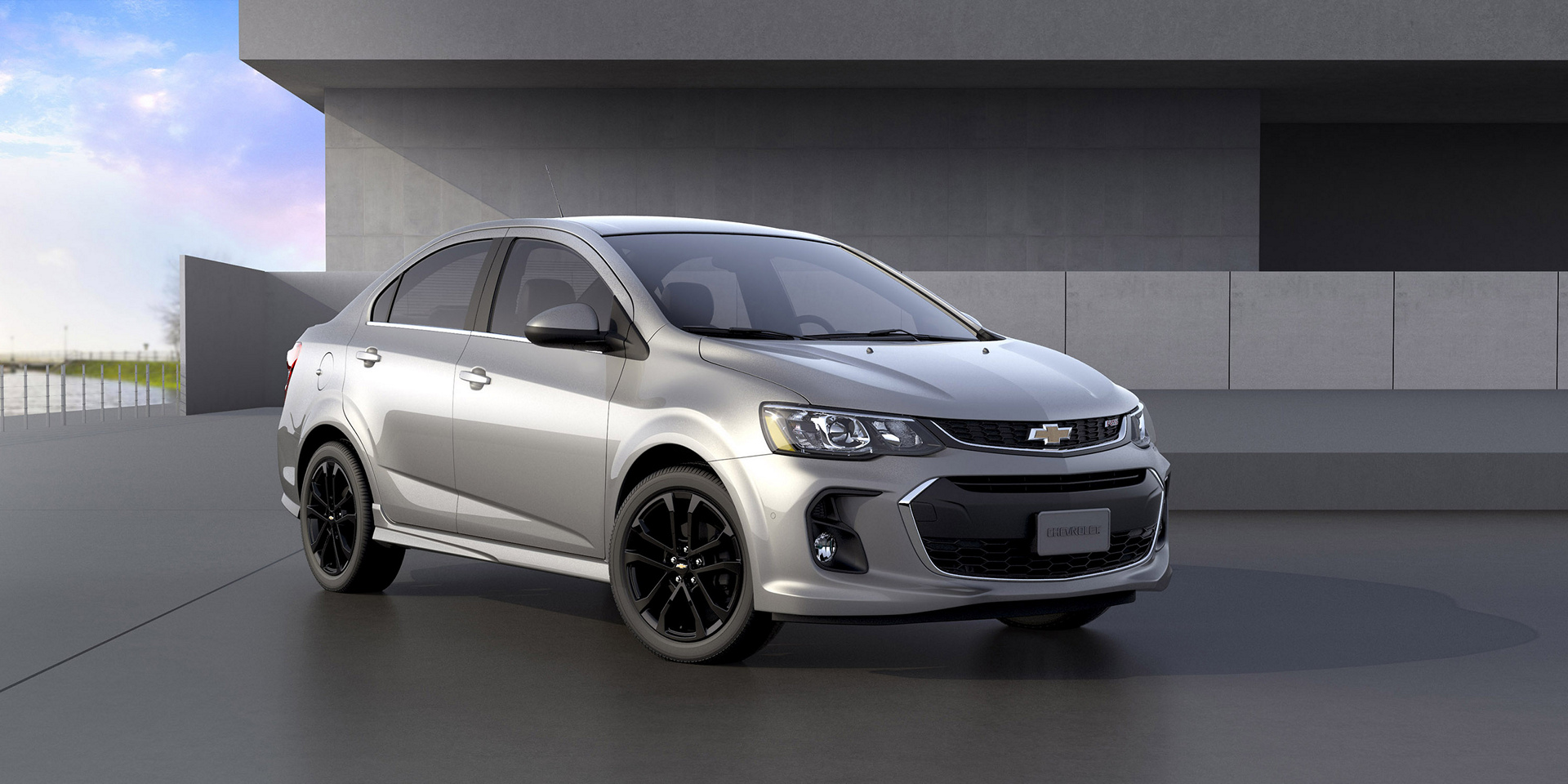 “The new styling and features of the 2017 Sonic reinforce its position as a fun, efficient small car with leading technology – all at an affordable price,” said Steve Majoros, director of marketing, Chevrolet Cars and Crossovers. “This is an important segment for Chevrolet, as we really have an opportunity to introduce ourselves to new buyers and show them what we’re all about.”

Like the new Trax, Sonic brings new, younger customers to the brand, with more than 20 percent of them younger than 35 – and nearly 30 percent trading in non-GM vehicles. It is also Chevrolet’s top vehicle for first-time new buyers. 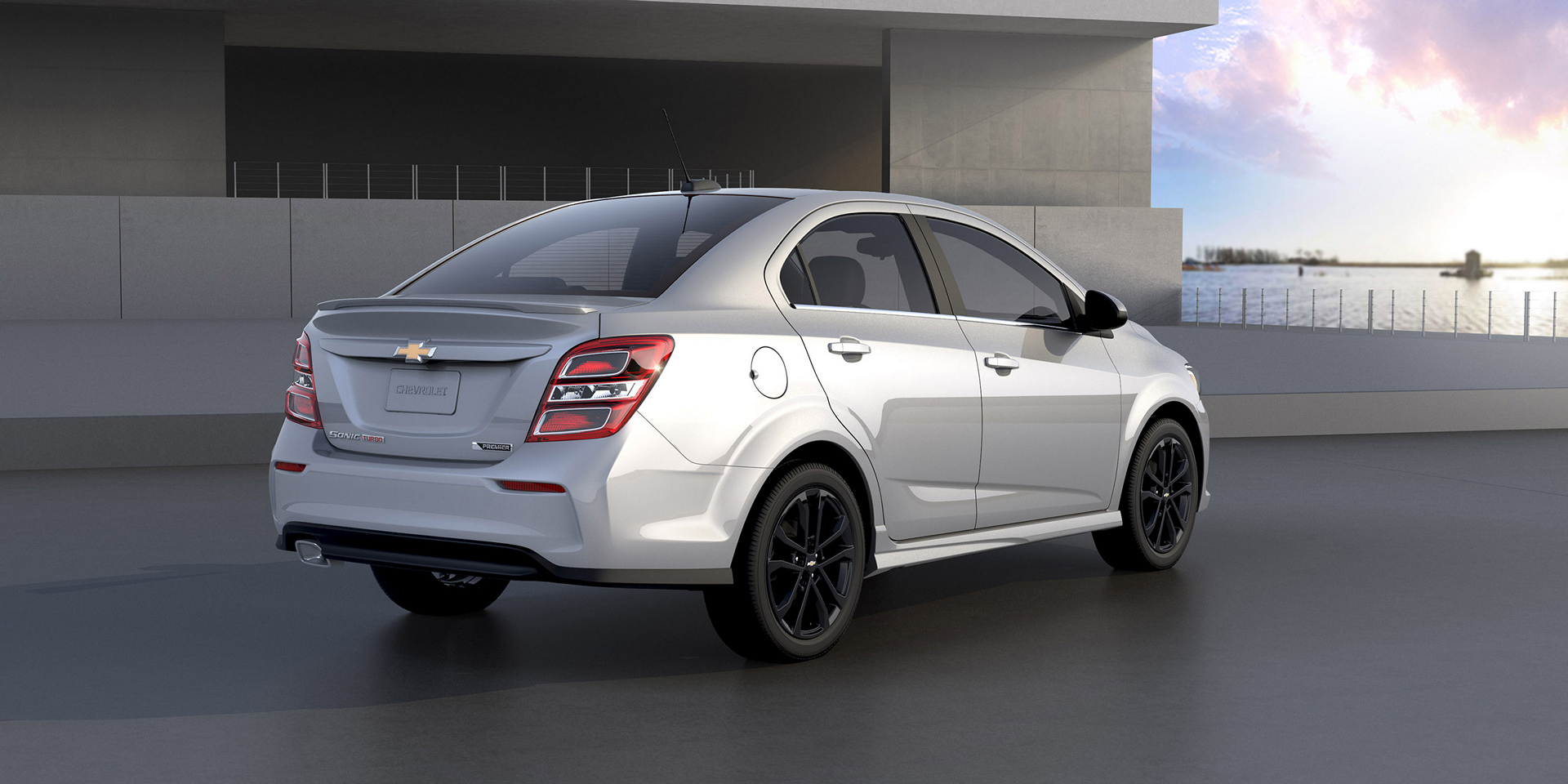 Sonic’s athletic exterior has an entirely new, expressive look echoing the global Chevrolet cues seen on vehicles such as the Cruze, Bolt EV and 2017 Trax.

It is a richer, more detailed design, with the front end featuring a new hood, new front fascia and new lighting elements. Projector-beam headlamps are standard, along with available LED daytime running lamps. Likewise, the rear fascia is new.

“With its trademark wheels-at-the-corners stance, the dramatic changes to the Sonic’s design give it and even sportier stance and attitude,” said Justin Thompson, exterior design manager. 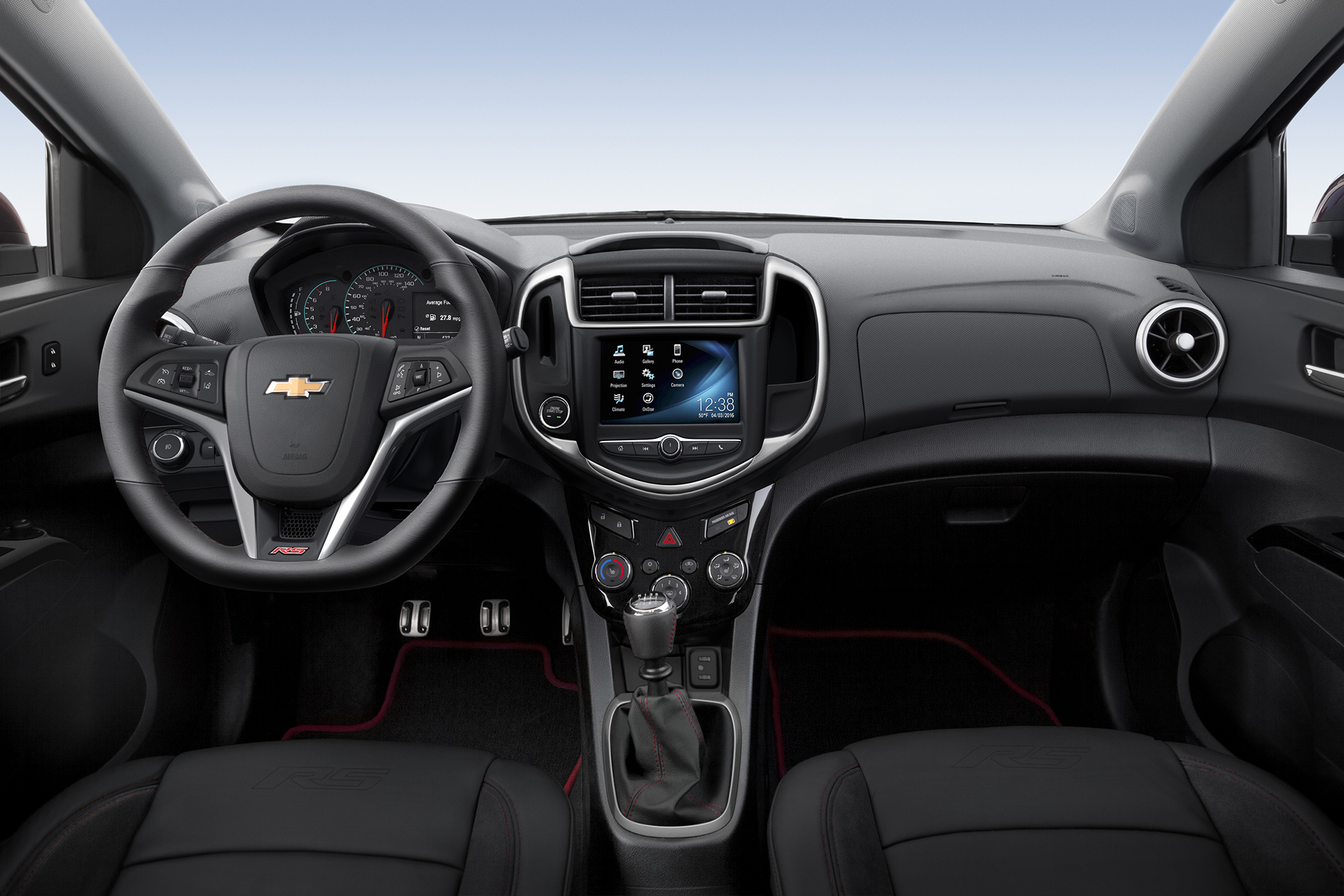 For 2017, Sonic becomes the first in its segment to offer a power driver’s seat. Additional new features include:

Also new is a 7-inch-diagonal infotainment system designed to support the latest connectivity technologies, including Apple CarPlay and Android Auto compatibility and 4G LTE with Wi-Fi hotspot. With the available 4G LTE connection, Sonic provides a Wi-Fi hotspot that allows passengers to connect up to seven compatible devices such as smartphones, laptops and tablets, to high-speed wireless Internet. 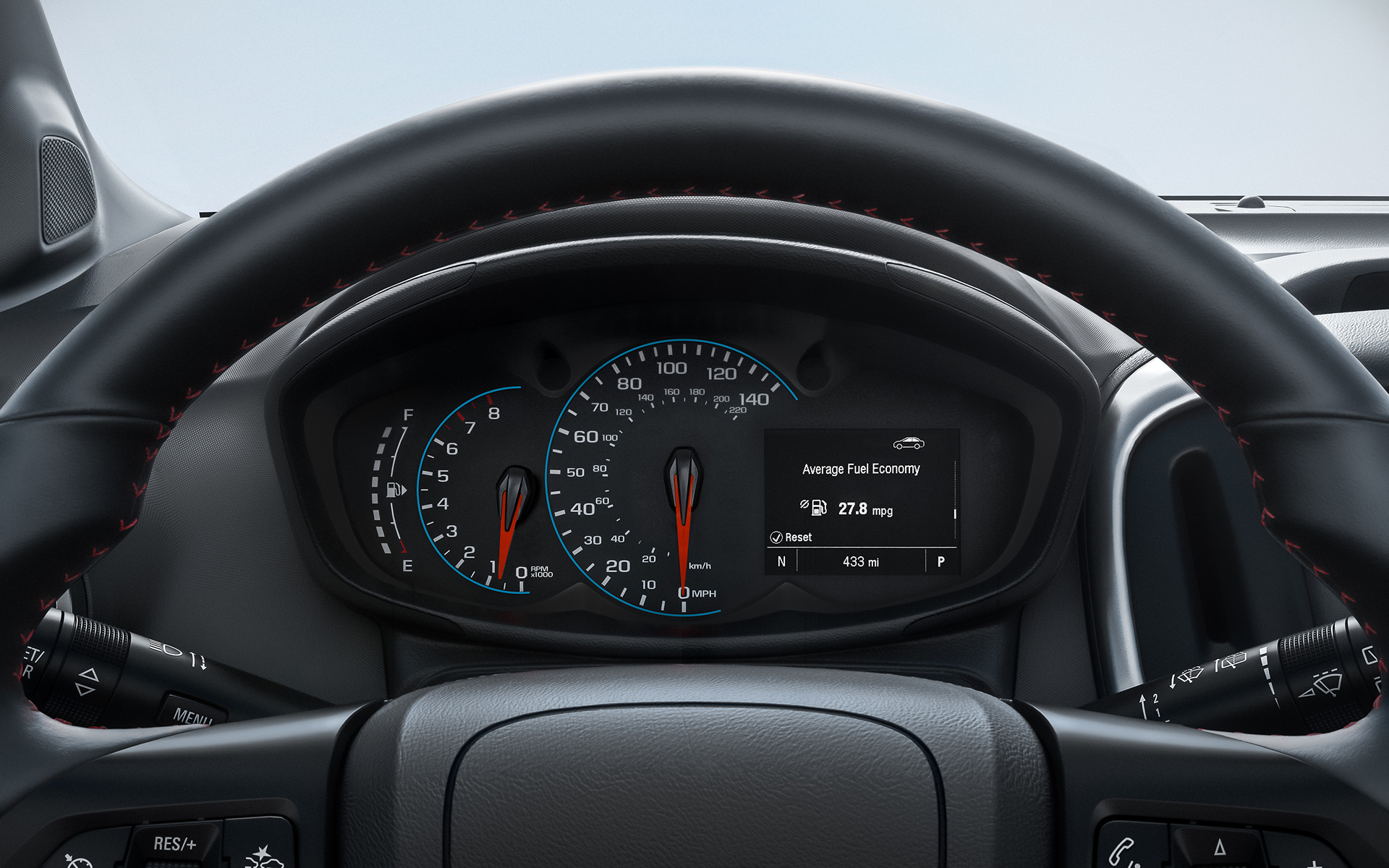 Apple CarPlay and Android Auto compatibility is subject to their terms, privacy statements and data plan rates, as well as a compatible smartphone. 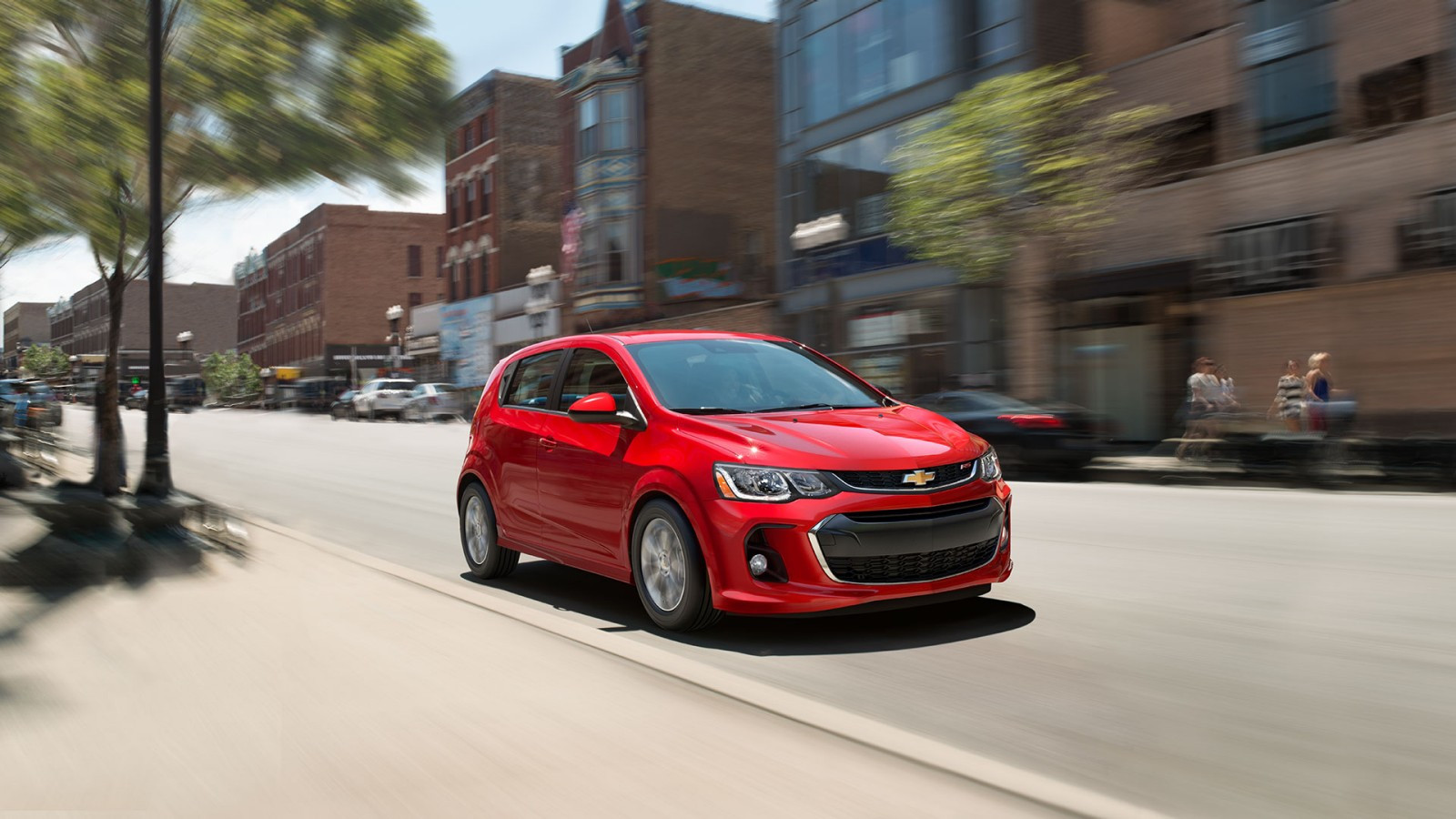 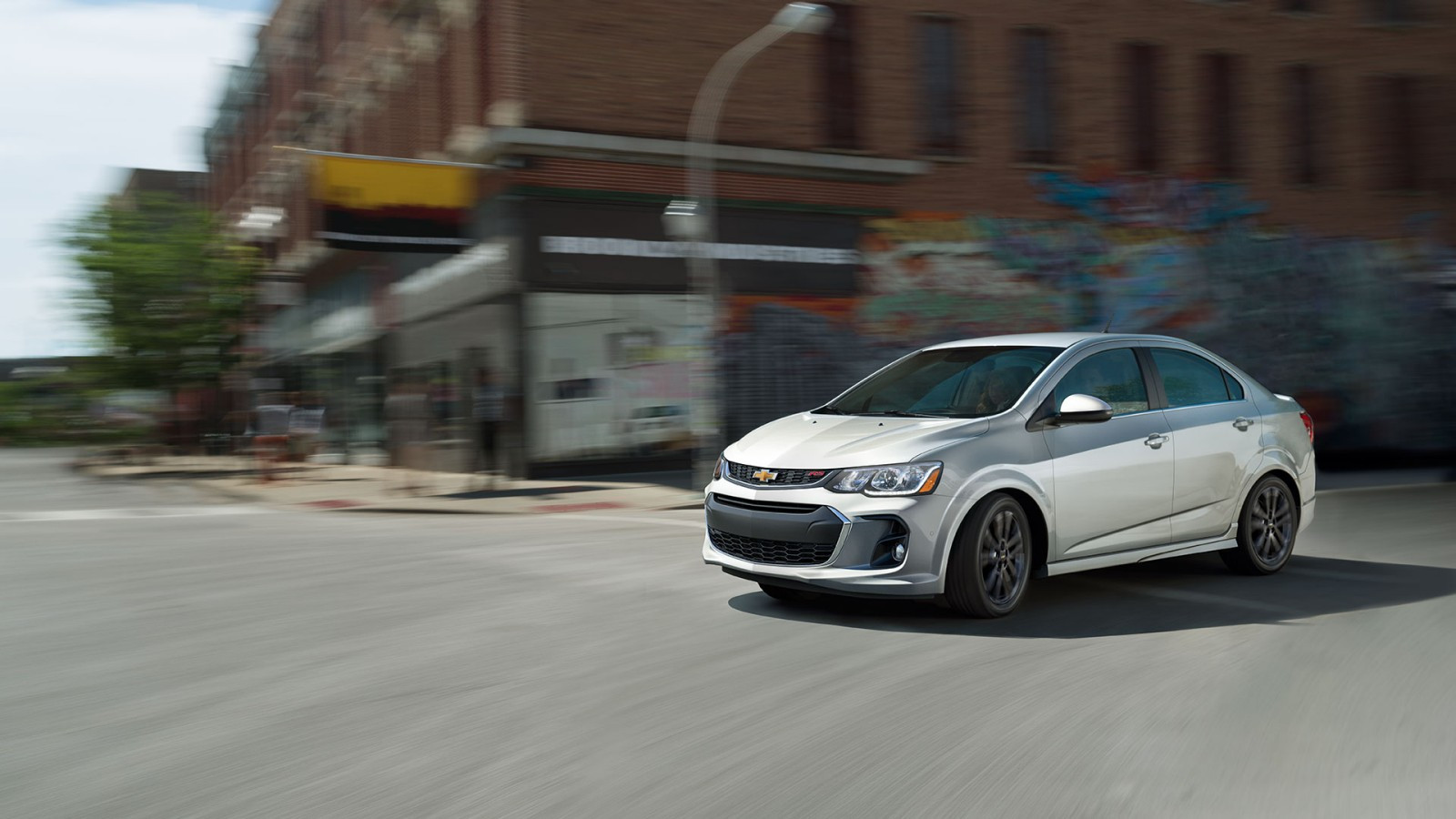 The Sonic’s standard Ecotec 1.8L engine is estimated to deliver similar fuel economy numbers for the 2017 model year, however official EPA estimates are not yet available. Sonic’s fun-driving spirit returns with an available Ecotec 1.4L turbo engine, backed by a six-speed automatic or manual transmission. Rated at 138 horsepower (102 kW).